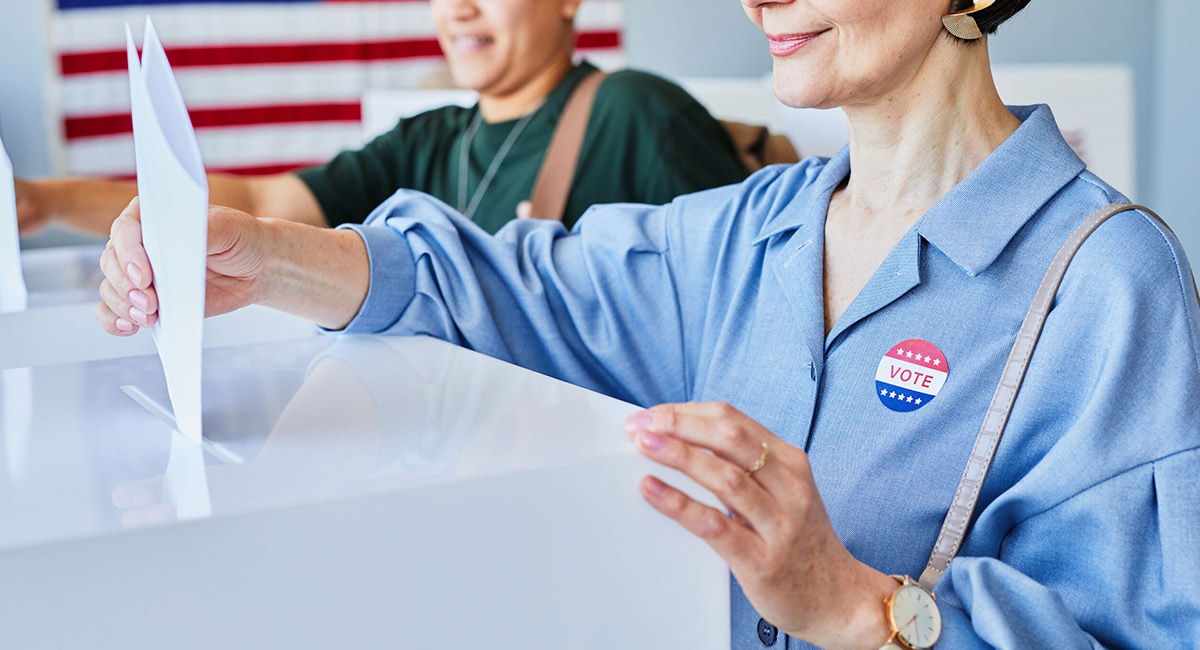 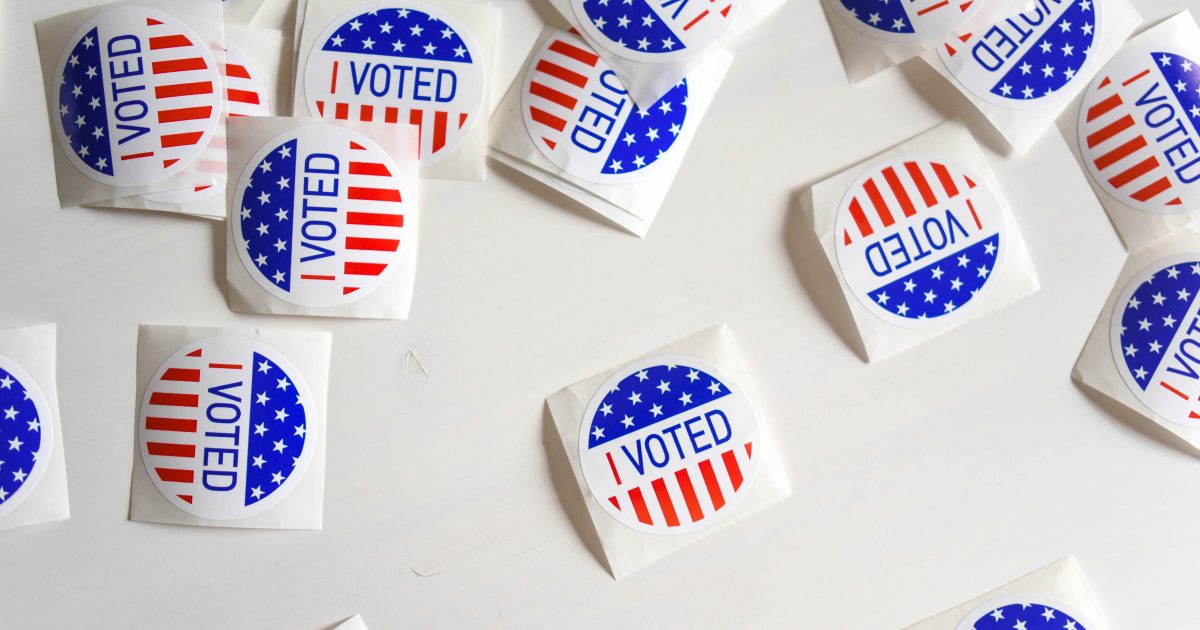 The secret ballot, among other things, prevents the selling of votes. The vote being secret, the purchaser cannot be certain that the seller voted as promised. But mail-in voting could open the doors to vote buying by organized interest groups. How is that democracy? READ MORE » 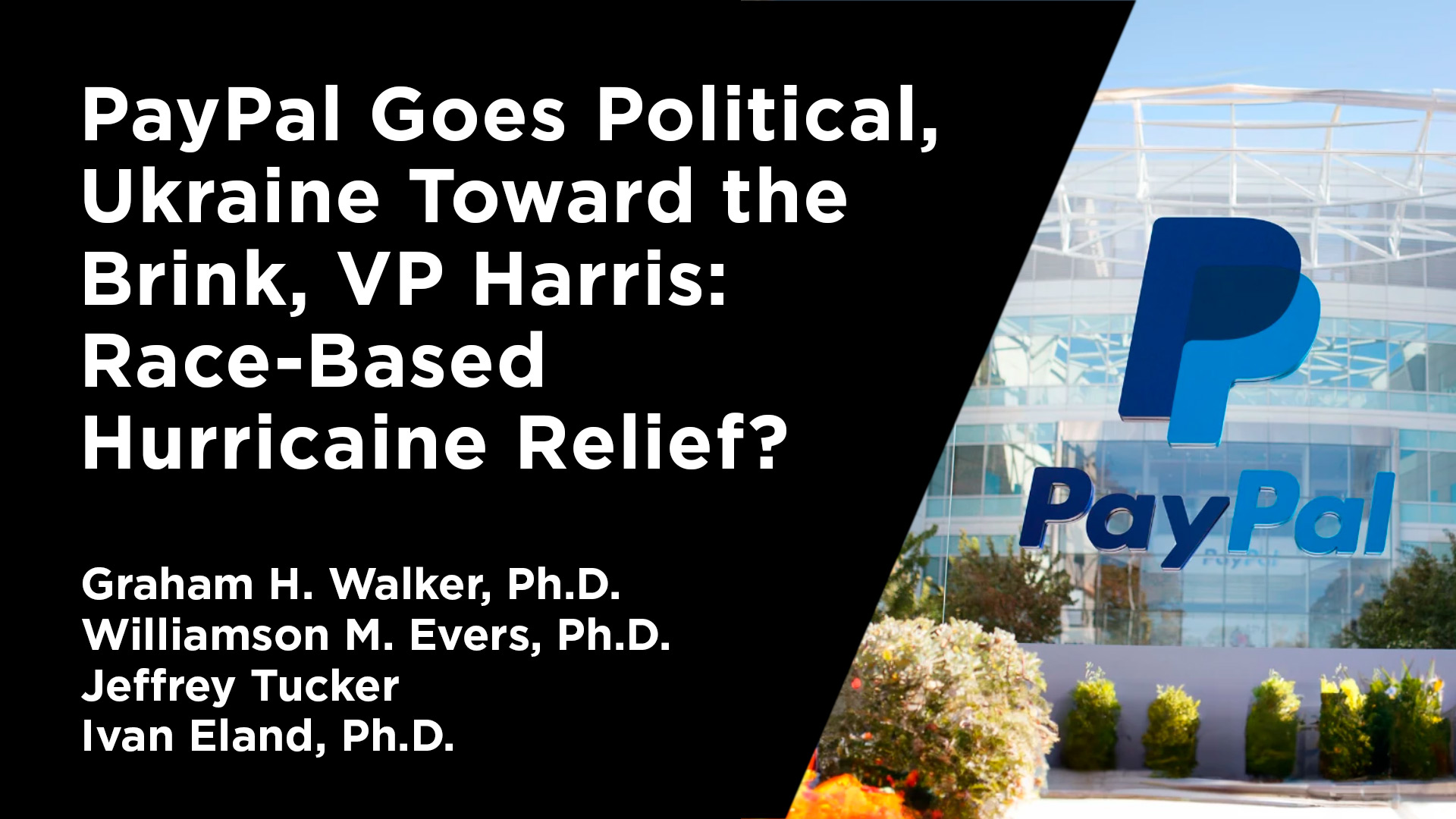 Is Russia getting desperate over Ukraine? Here at home, what in the world did PayPal think it was doing when it announced financial penalties for "misinformation"? And what did Kamala Harris mean when she said that hurricane relief would be allocated according to racial equity? READ MORE » 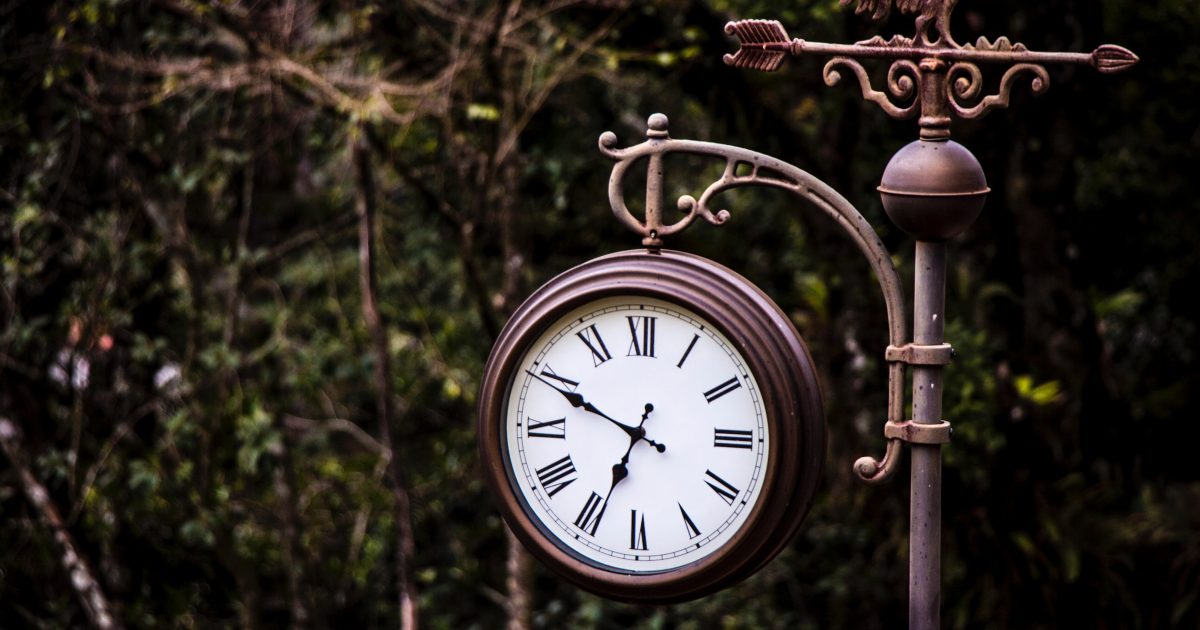 Why do we reset our clocks back in the fall? To overcome the stupidity of springing them forward into Daylight Savings Time in March. And back the clocks should stay. For starters, we’ll see a drop in heart attacks, strokes, automobile accidents, and visits to the emergency room. READ MORE » 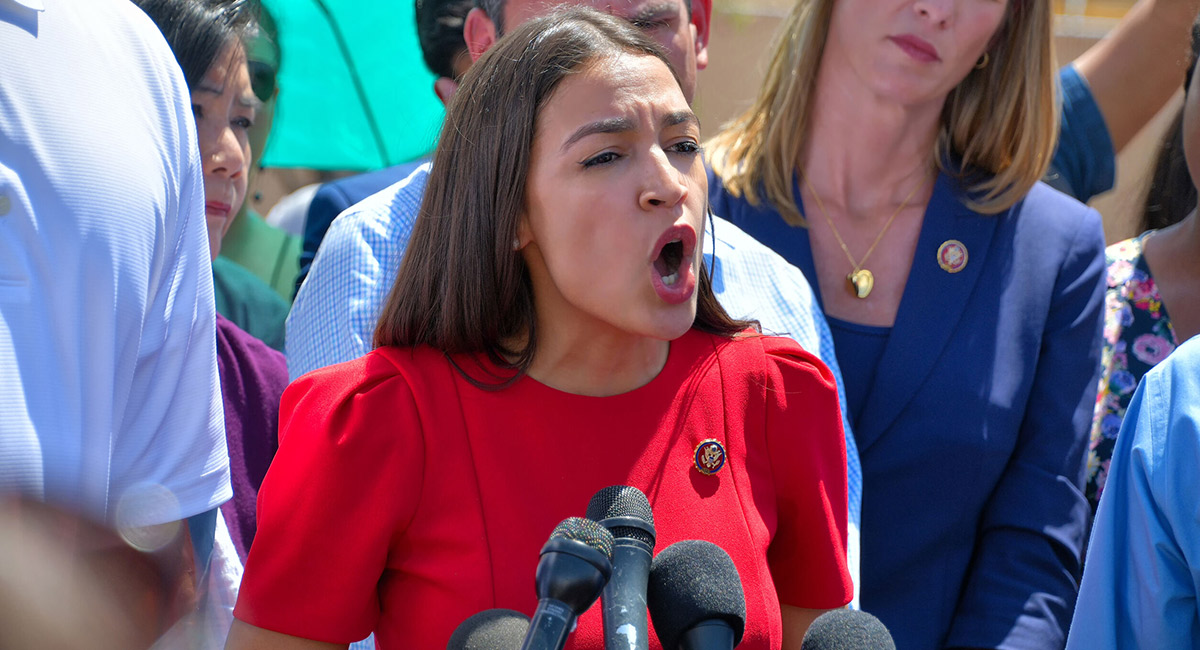 Tone down the political fireworks lest the nation’s unhinged translate such rhetoric to violence? Sure. But let’s remember that what most see as progressive incendiary rhetoric is, for the Left, the necessary talk, the sacred “context,” of “social justice”—which justifies everything, including (especially?) violence. READ MORE »


Like Soviets and Russians Before, China Is a Hollow Threat
Ivan Eland (Inside Sources) 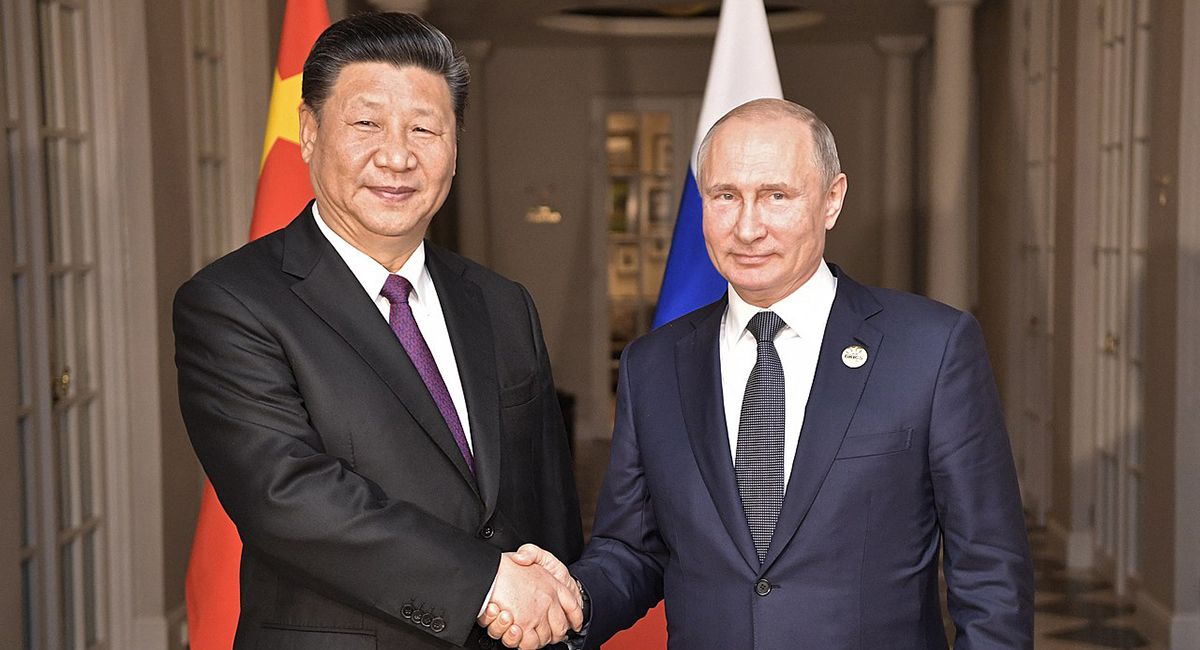 The future Chinese threat to U.S. security is likely to be as hollow as the one from Russia has proved to be. President’s Xi increasing state control of the economy will make it poorer, thus less able to fund further a military already likely weakened by as corrupt an officer class as Russia’s. In an actual fight? China will be more a paper tiger than we may think. READ MORE »