Biden and Oil: Destroy America in Order to Save It
Victor Davis Hanson (American Greatness) 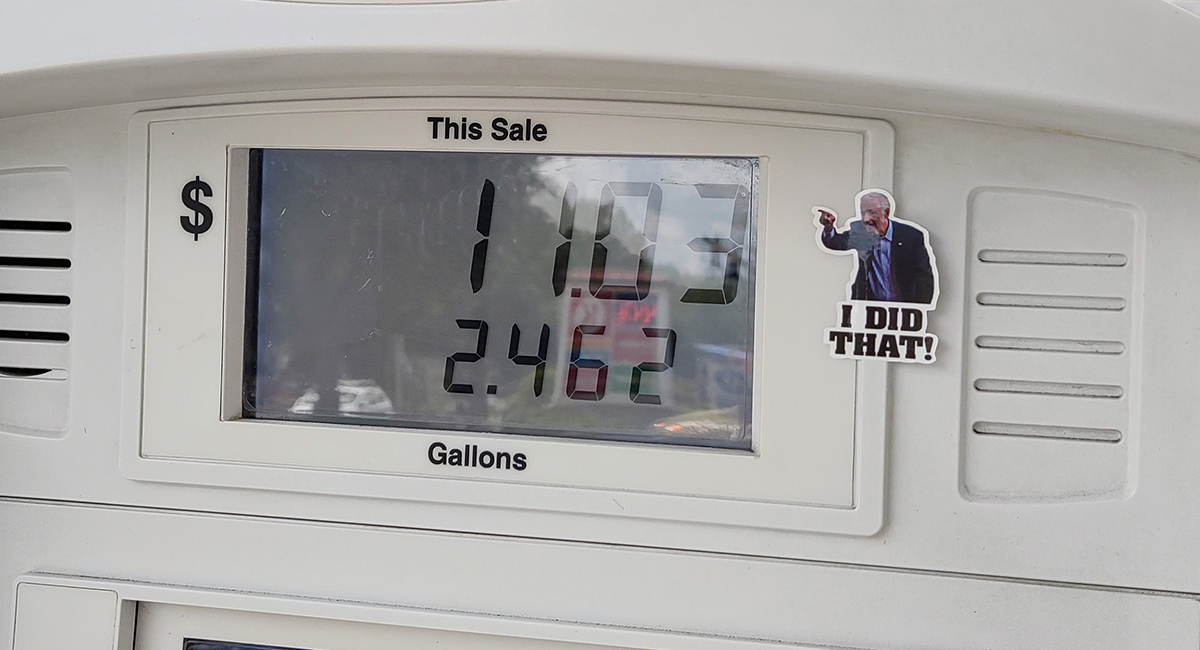 President Biden ran on the premise that he would end all fossil fuels during his tenure, and he’s well on his way. Witness the checkbook-vaporizing high gas prices. What’s also sky-high? The resulting unpopularity, just before the midterms, of the Democratic Party. The fix? Biden needs more oil (of course). But from our enemies? READ MORE » 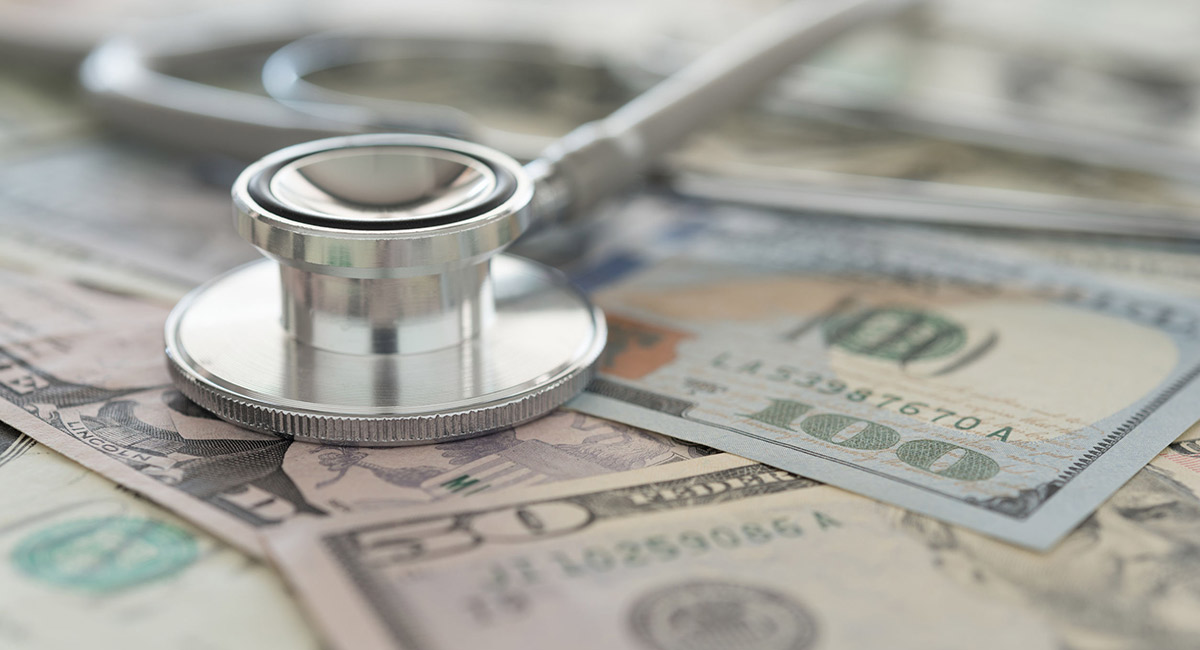 Healthcare is full of examples of privately lucrative but publicly harmful political exchanges. Pharmaceutical companies, for example, sometimes spend more on lobbying than on research and development. Such cronyism increases the influence of the politically connected. Is a similar incentive problem driving today’s inflation? READ MORE » 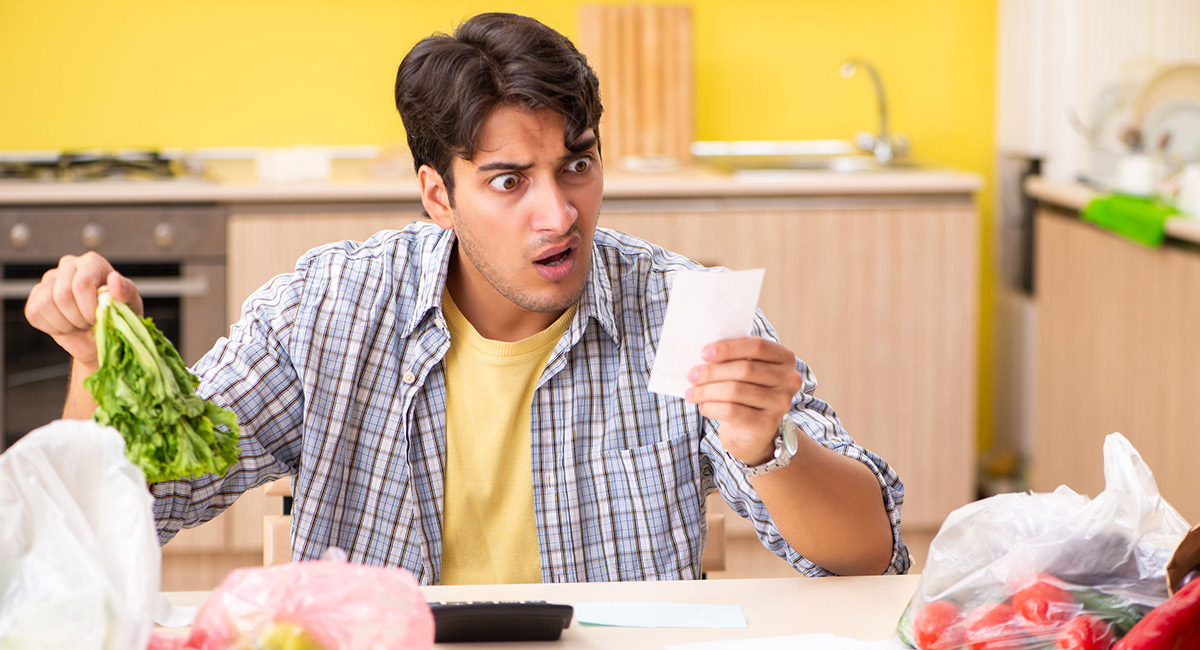 Between 2008 and 2020 the U.S. money supply almost doubled, and in these past two years alone it rose by 46 percent. Plus, much of that recent demand-inducing stimulus was designed to crush the supply only a staffed economy can deliver. The result? Double-digit price inflation. And the same dynamic is only getting worse around the world. The chickens, as they say, are coming home to roost. READ MORE » 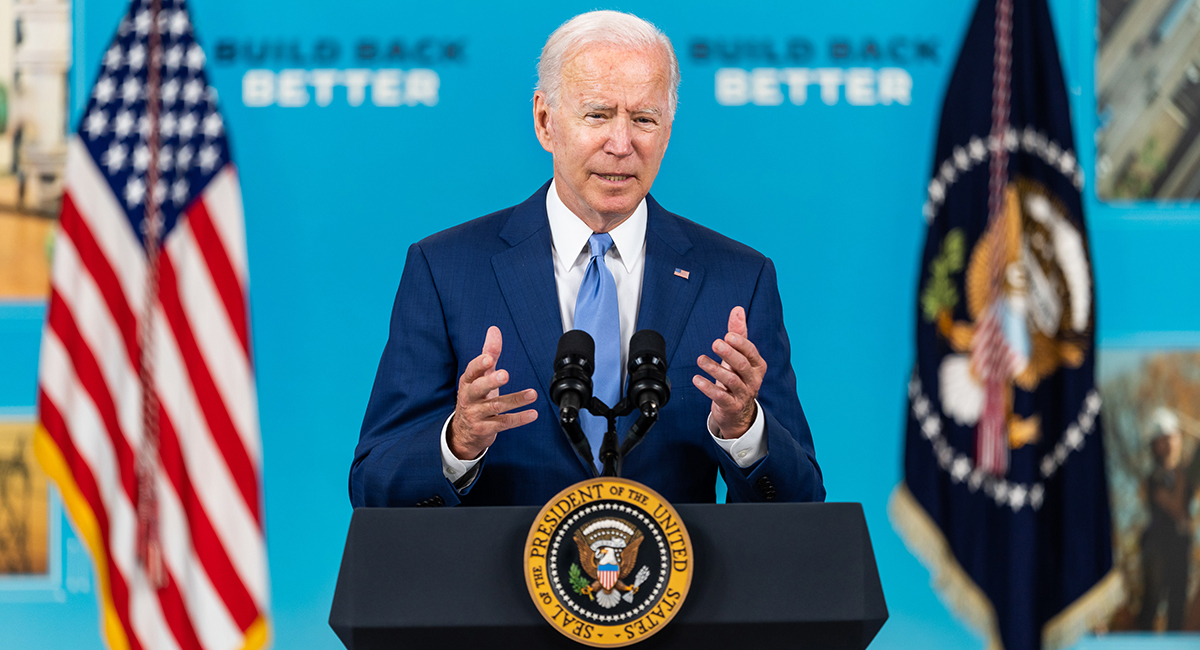 If you are an economist, it’s hard to be a Democrat these days. The reason: so many Democrats reject actually workable solutions—the ones that involve voluntary exchange for mutual benefit by self-interested actors. But without markets, what’s left? Command and control—in political life, social life, and the economy. READ MORE »