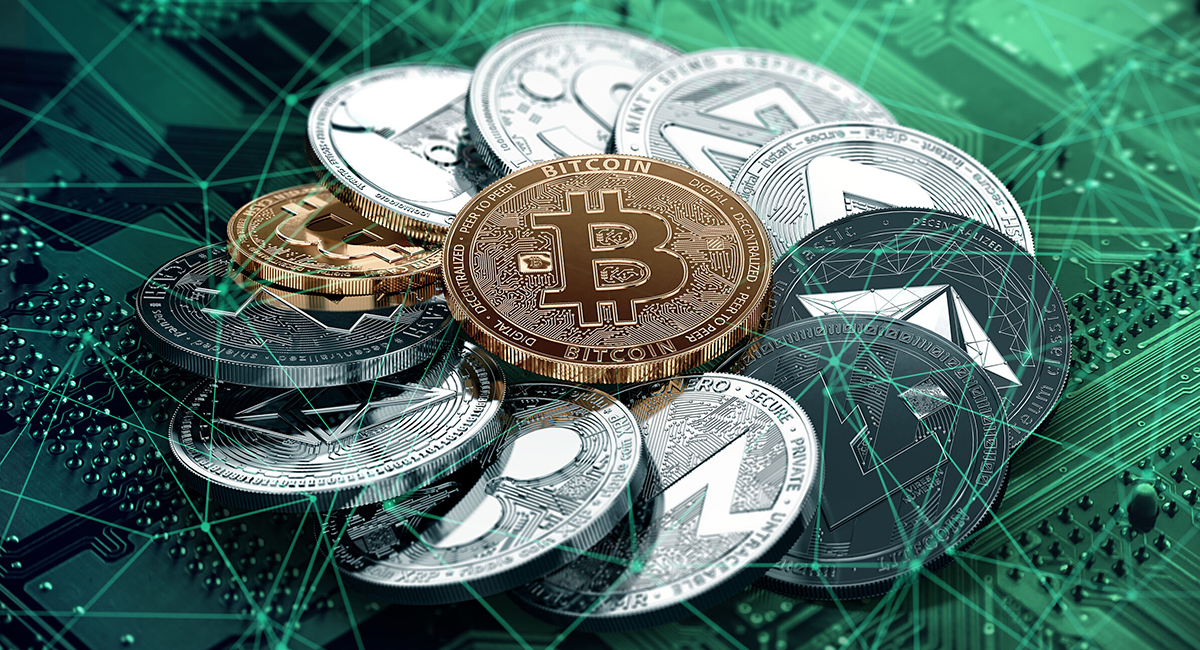 Even among the crypto faithful, confidence in stablecoins has been shaken, and calls for regulation to save them have intensified. Sen. Pat Toomey (R., Pa.) has even proposed legislation, but the real question is: why does the government continue to sidestep existing laws to coddle a stagnant, wasteful technology? READ MORE »

By George A. Selgin 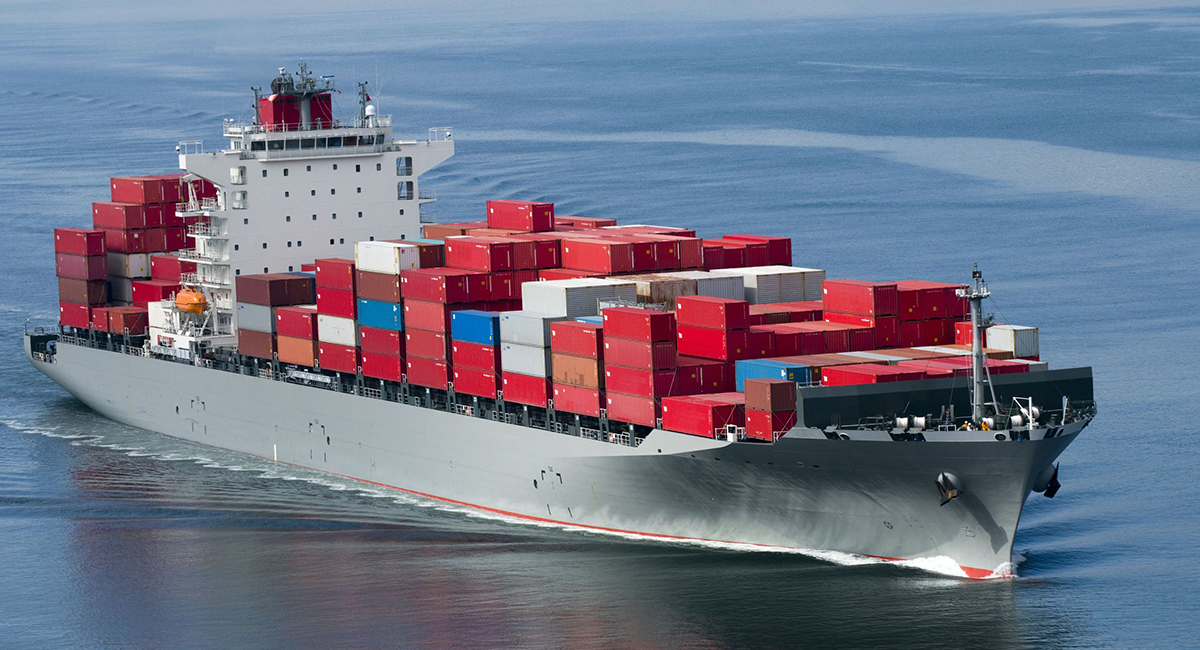 The American managerial elite in both parties want Sweden and Finland in NATO. But why? Russia’s performance in its Ukraine war has been abysmal, and the wealthy nations of Europe, which together have a GDP 31 times larger than that of Russia, no longer need to be on the American defense dole. READ MORE » 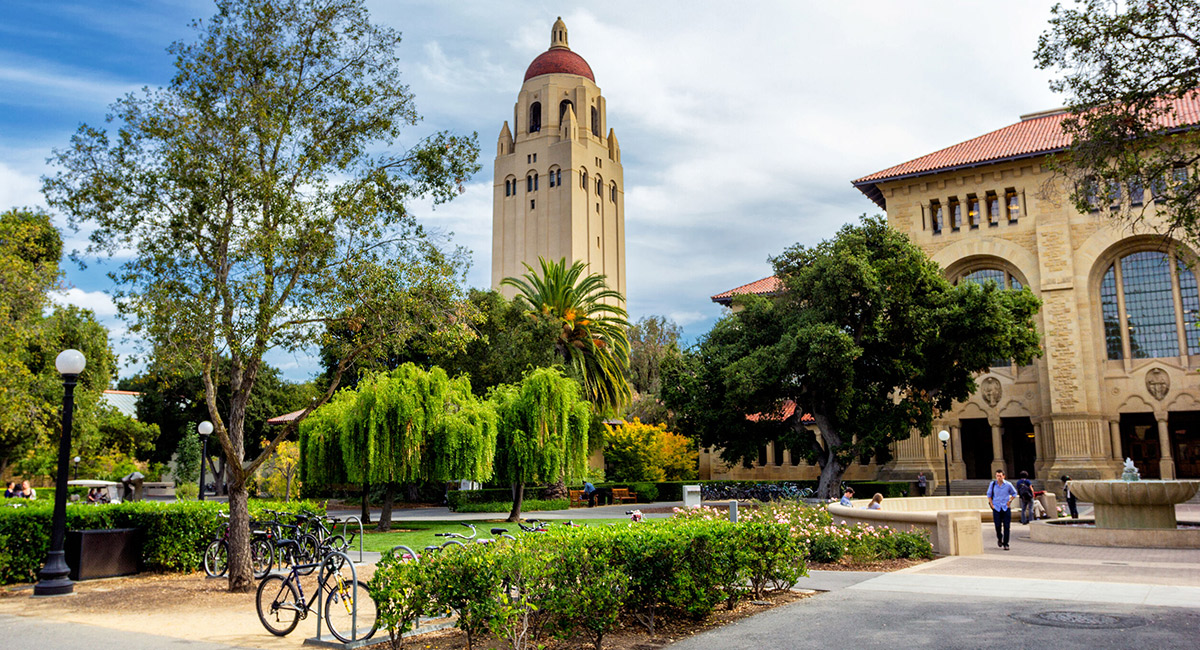 In recent years, Stanford has sought to transform almost every element of student life radically. The latest development? Something called “ResX.” The 400 social engineers in the Office of Student Life now get to sort students permanently into “Black Diaspora,” “Chicanx/Latinx,” or “IDEAL (Inclusion, Diversity, Equity, and Access in a Learning community)” dorms. That used to be called “segregation.” READ MORE »