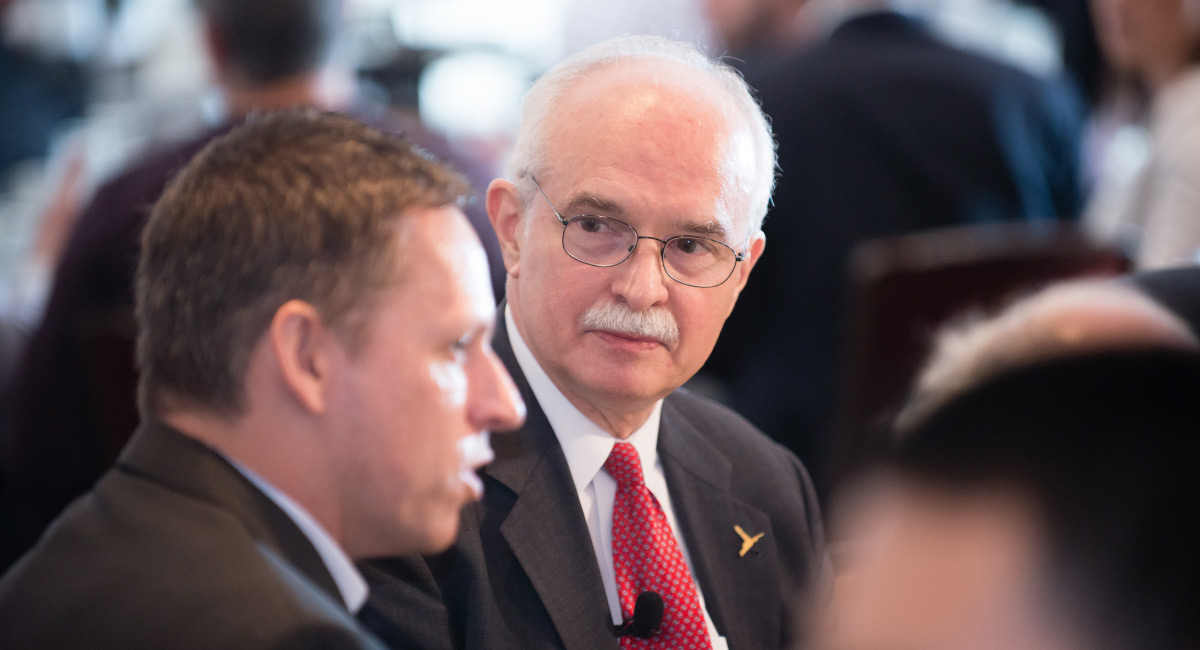 To anyone who knew David Theroux, especially those who worked with him, his recent passing came as a shock. As that shock gives way to grief, we have a moment to reflect on David’s influence on persons and on the broader movement for a freer and more prosperous society. And that influence was great and irreplaceable. READ MORE » 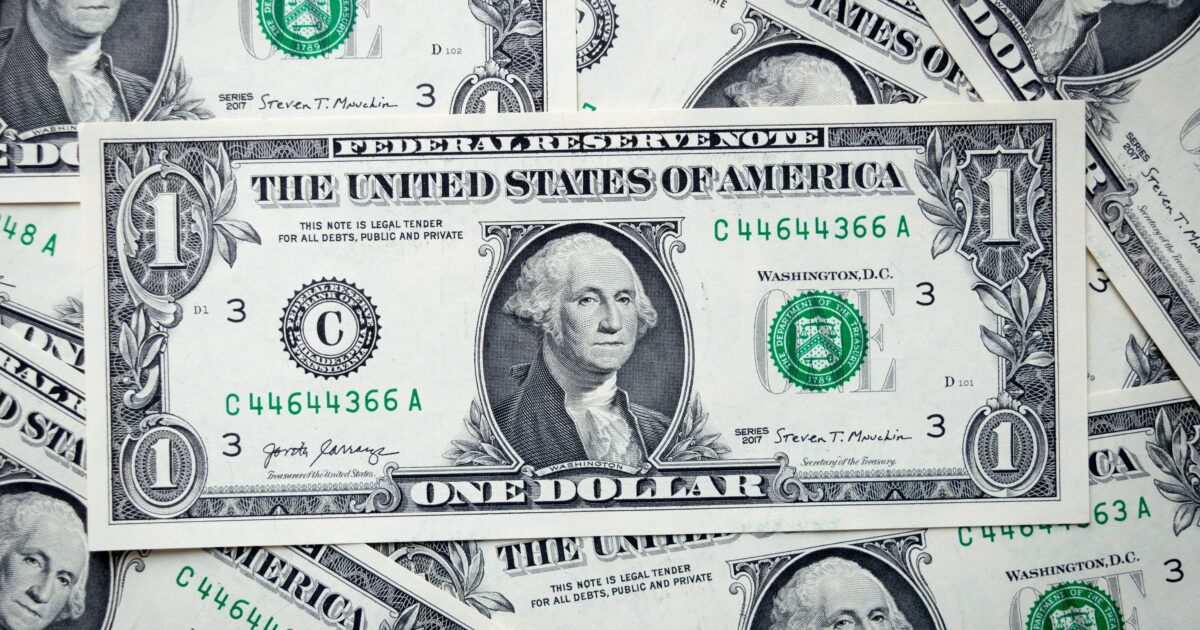 Some pundits are out there saying rising wages cause inflation. But that’s wrong. Wages are price-determined, not price-determining. When prices march upward, workers demand (and employers are willing to pay) higher cash wages in the attempt to maintain standards of living. To say otherwise is essentially—well, Marxist. Why are we having this discussion in the 21st century? READ MORE » 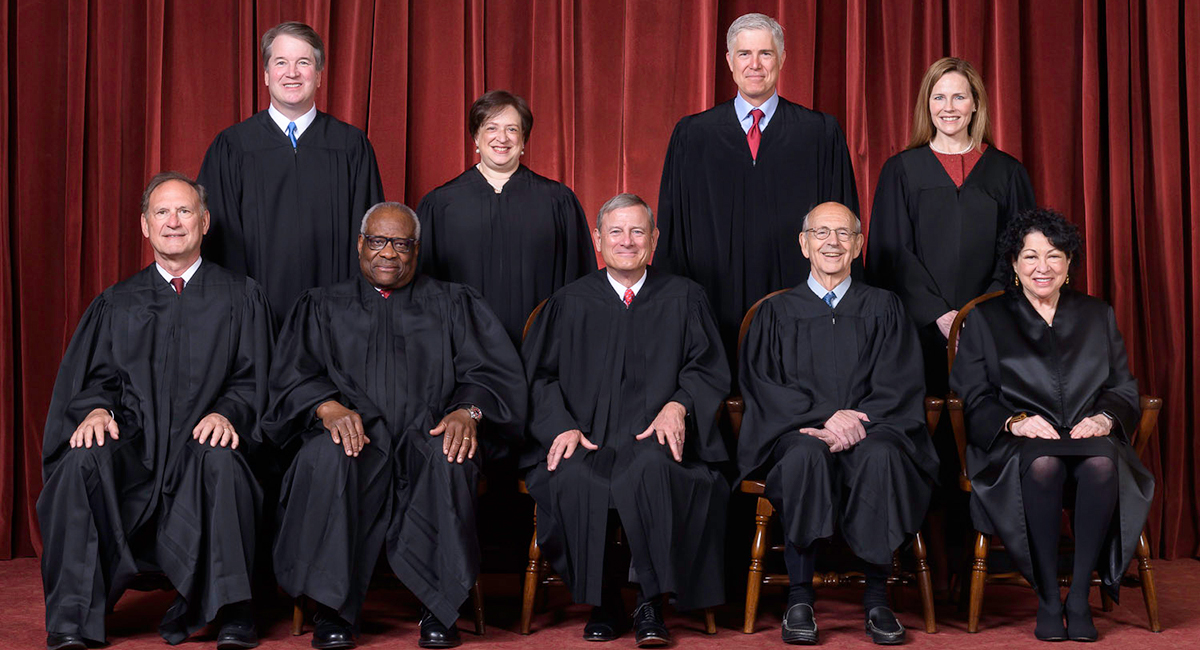 So what is behind leaking impending Supreme Court opinions, or seeking to pack the Supreme Court with 15 justices, or ending the Senate filibuster, or adding two more states to our 50-state union, or trashing the Constitution’s Electoral College? Easy. Can’t win by the rules that make us America? Just change them, and undo a nation. READ MORE » 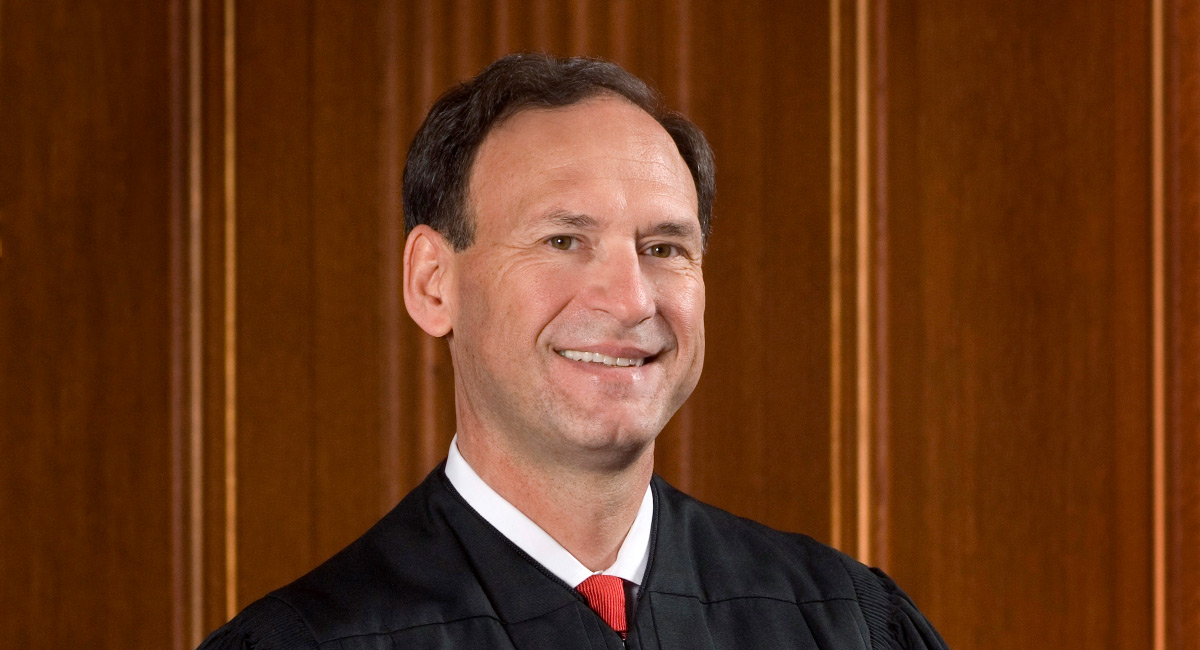 In layman’s easy-to-understand language, what is the recent imbroglio surrounding Justice Alito’s leaked opinion all about? The 1973 Roe Court tied the Constitution into knots; Alito’s willingness to untangle them is an act of courage. As C.S. Lewis reminded us, “courage is the form of every virtue at the testing point.” And Alito will be tested. READ MORE » 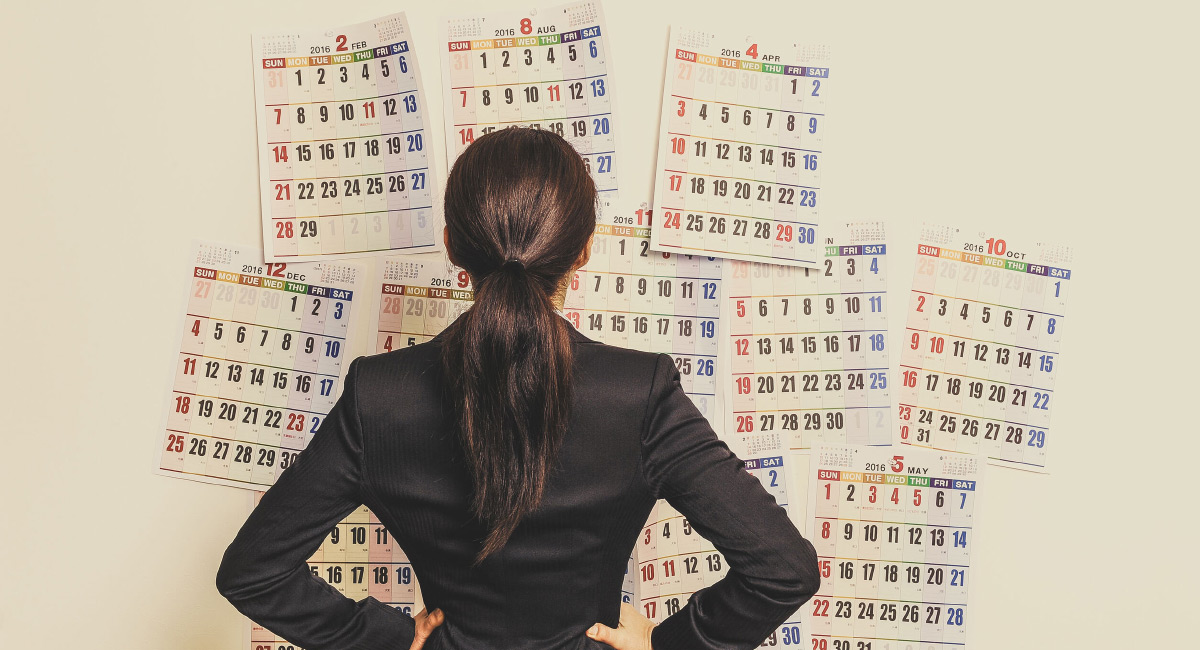 What were they thinking? A California bill would impose a one-size-fits-all, four-day workweek mandate on thousands of California employers and millions of workers. Work-life balance is best decided by people making their own choices. Let’s hope the bill stays dead. READ MORE »