Which Economists Should Have Gotten Nobels Before They Died?
Art Carden (AIER) 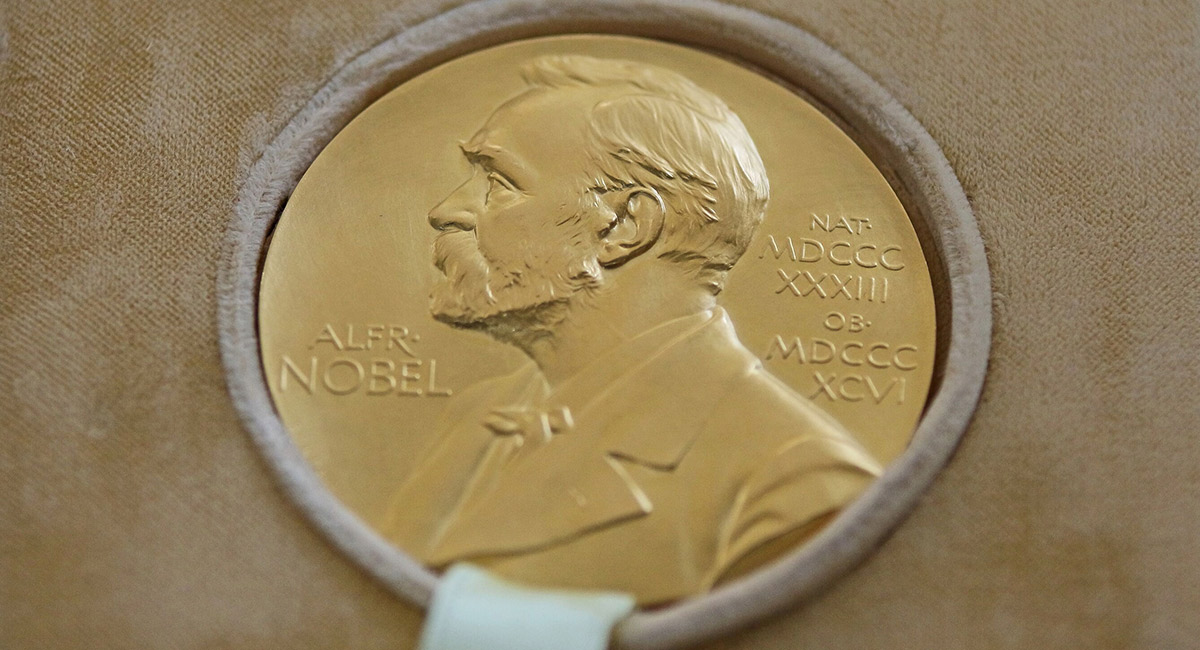 Mises, Knight, Tullock, Alchian, Demsetz, Hutt, Baumol, Simon—each was a world-class economist who shaped the discipline we know today. But not one, shamefully, was awarded a Nobel Prize. And as other deserving economists, like Thomas Sowell and Israel Kirzner, enter their 70s, 80s, and 90s, that list is only likely to get longer. Yes, something is rotten in Stockholm.... READ MORE » 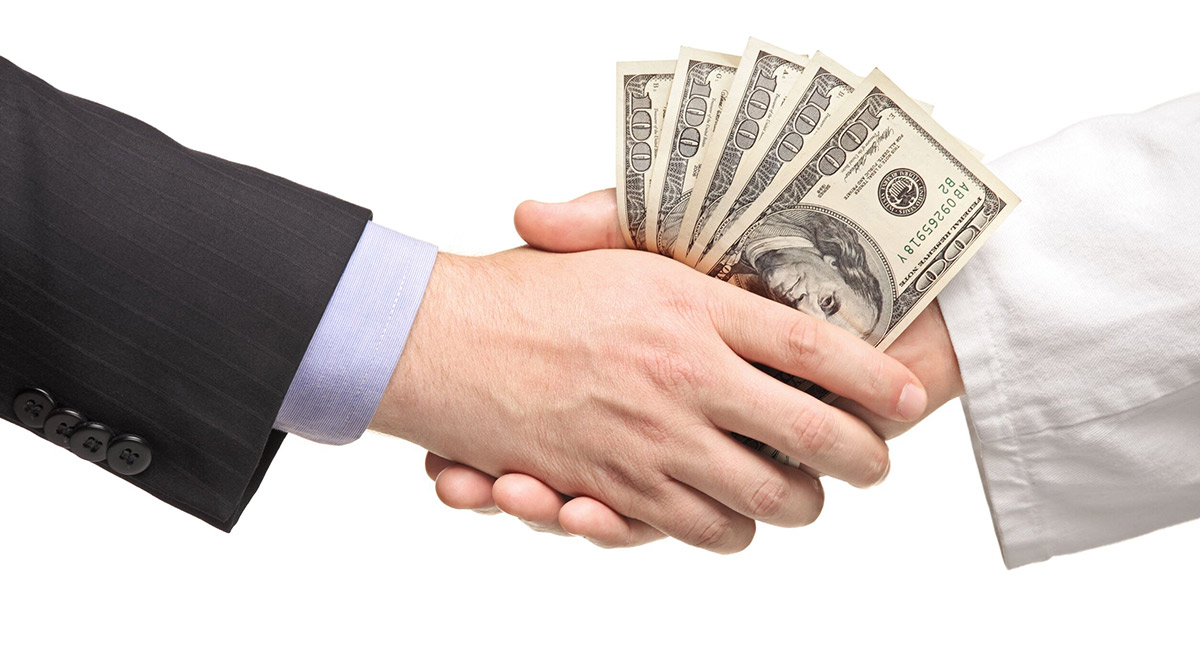 An estimated $350 million in royalties was paid over the past decade to the scientists at the National Institutes of Health (NIH)—like Francis Collins, the immediate past director of NIH, who received 14 payments, and Anthony Fauci, who received 23 payments. How much were those payments? Were any for the vaccines Fauci wants to make mandatory? NIH isn’t telling. READ MORE » 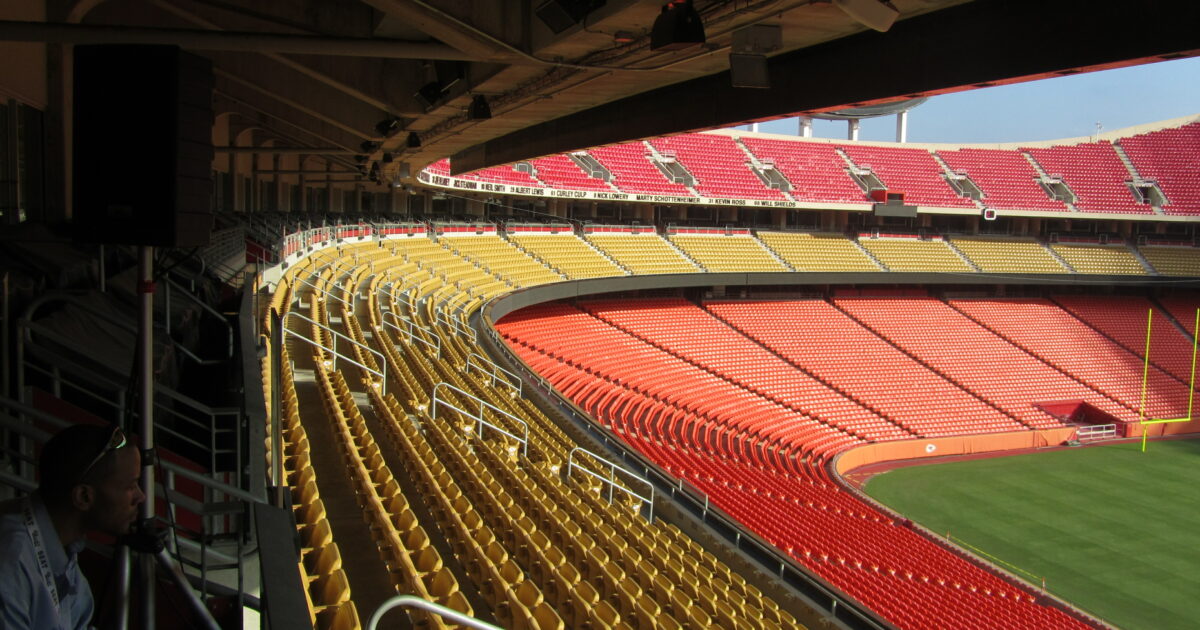 Scrap the Insurrection Act of 1807
Ivan Eland (Inside Sources) 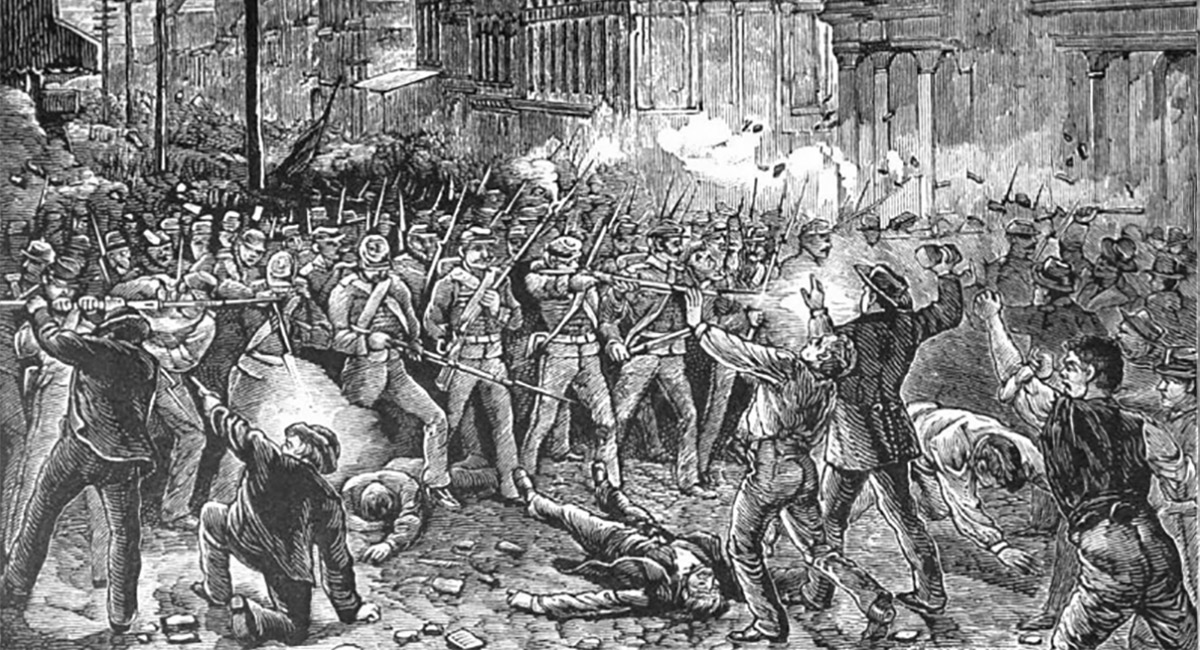 The recent talk in Congress? Changing the Insurrection Act of 1807. How about instead we just scrap this law? Do we really ever need federal troops these days to keep the domestic peace? State and local police forces are vastly better than in 1807, and states can now call out the National Guard. That’s plenty of protection—and we get to keep what’s left of our civil liberties. READ MORE » 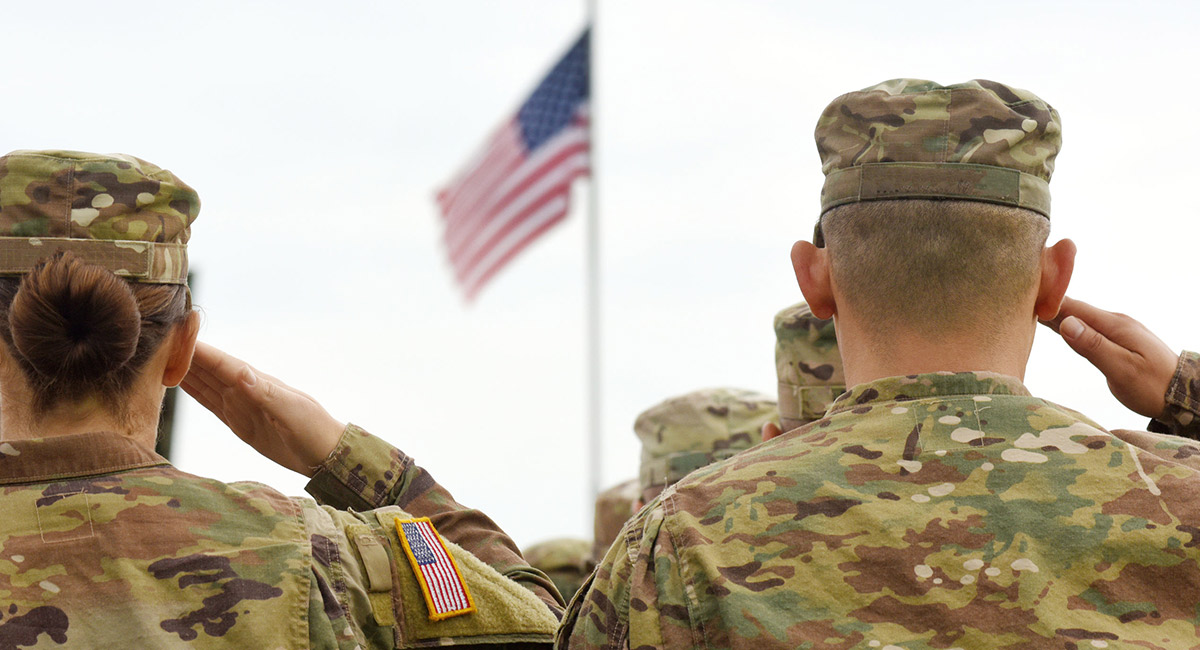 Americans want to honor the veterans. That’s why we have holidays like Memorial Day. Yet members of our military deserve more than speeches and parades. They deserve parental choice in education. No wonder three out of four military families favor education savings accounts (ESAs). How do we expand these programs? READ MORE »