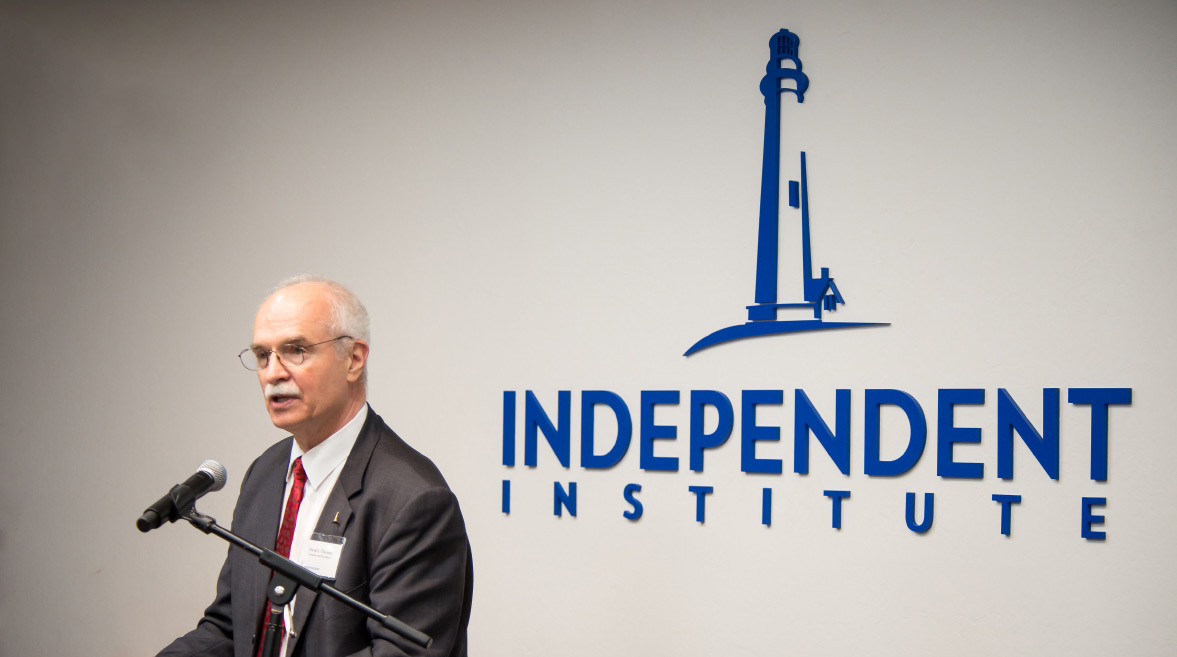 David J. Theroux, Independent’s Founder and President, died after a brief illness Saturday, April 23 in Oakland, California in the company of his loving family. He was the consummate entrepreneur, constantly pursuing opportunities to advance the principles of liberty for greatest impact in the public square. READ MORE » 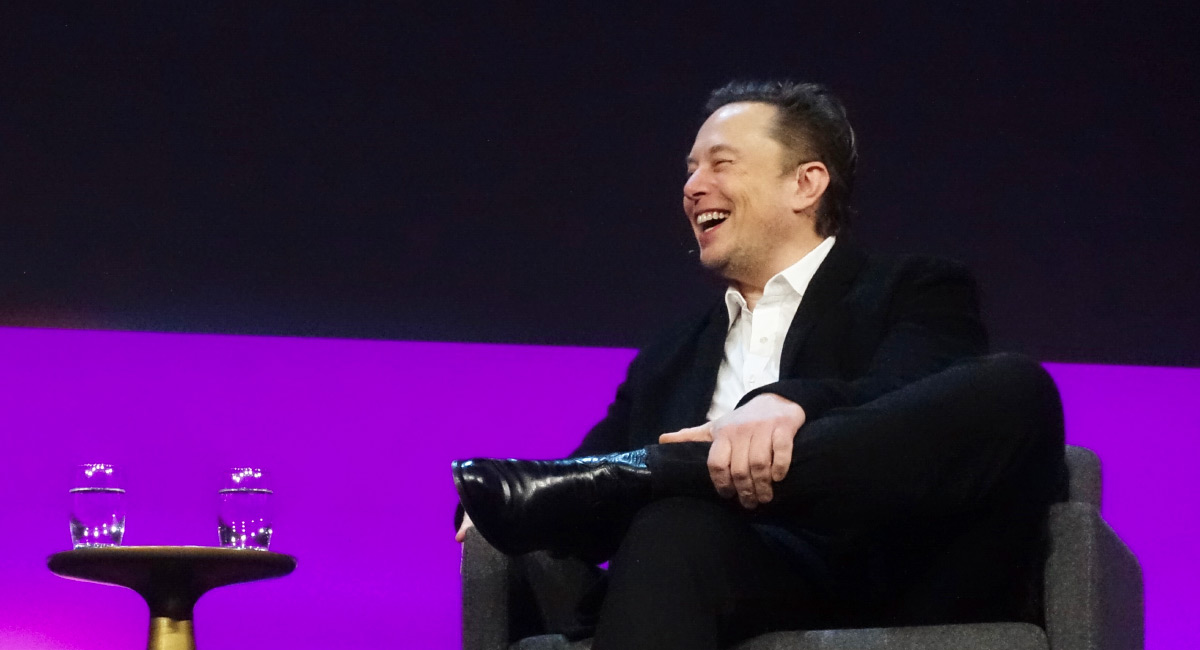 The once free-speech, anti-trust, let-it-all-hang out Left has become a Victorian busybody, a censorious Soviet, and an old-fashioned robber-baron monopoly. The country is ready for a revolution. And Elon Musk believes he can lead it with his Silicon-Valley sledgehammer called Twitter. As the Left used to say, “Bring it on.” READ MORE » 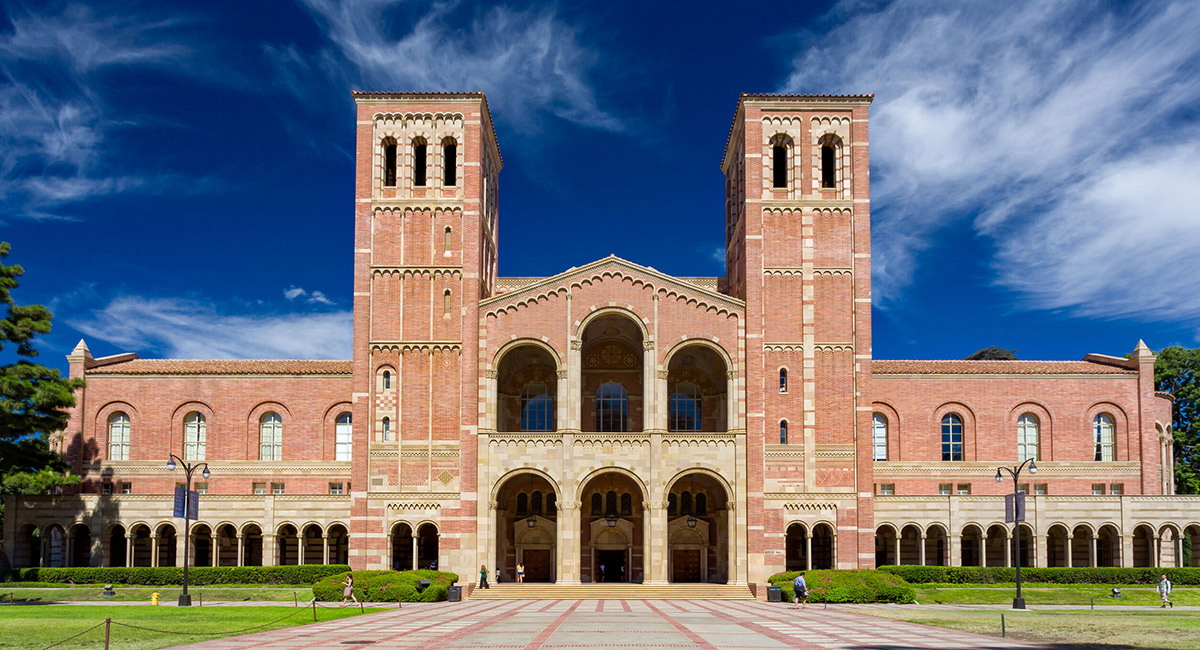 Californians pride themselves on their having one of the world’s premier public universities. But UC officials now seem determined to end that preeminence by declaring war on academic excellence. What else do we call, for instance, the requirement that freshman applicants have completed in high school an “ethnic studies” course honoring “anti-colonial and liberatory movements”? Will anybody be surprised when the brightest California students start matriculating at saner schools out-of-state? READ MORE » 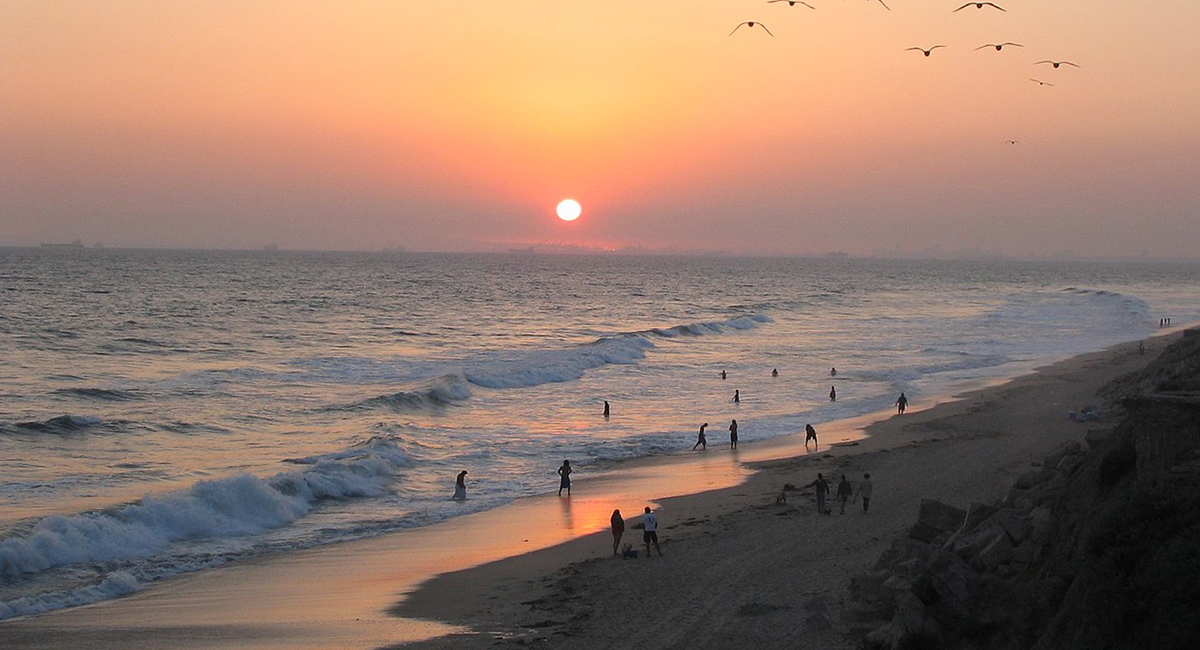 Arid California desperately needs new water sources—from desalination, for instance—but the people don’t get to make this call. Neither do their elected representatives. The unelected “woke” California Coastal Commission, which just rejected a desalination proposal, decides. To paraphrase the pro-Soviet journalist Lincoln Steffens: Californians can see the future and it thirsts. And there is not much they can do about it. READ MORE »

In a Nuclear World, Peace Strategy is Complex
Ivan Eland (The American Conservative) 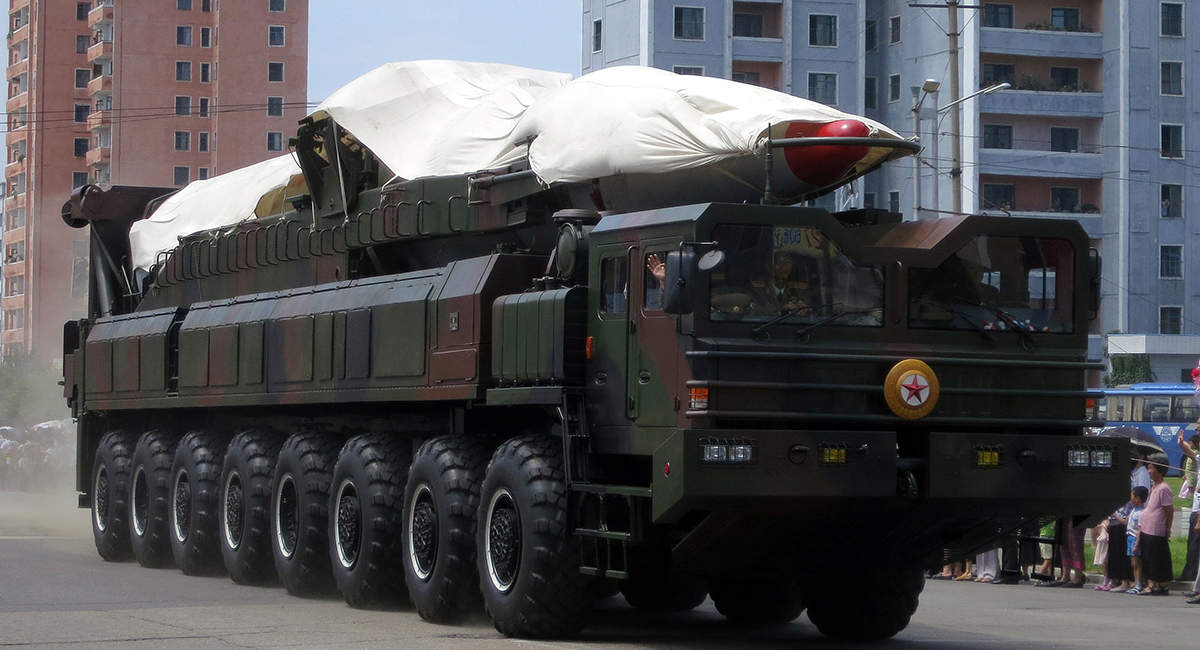 The blatantly aggressive invasion of Ukraine by Russia has shaken up world politics—especially in faraway East Asia. And the take-away regarding that troubled region can be summed up in a question. Would the United States really sacrifice Los Angeles, New York, and Chicago to save Seoul, Tokyo, and Taipei? For peace in our time, South Korea, Japan, and Taiwan should be allowed to arm themselves with nuclear weapons. READ MORE »