Conspirators in Their Own Words
Victor Davis Hanson (American Greatness) 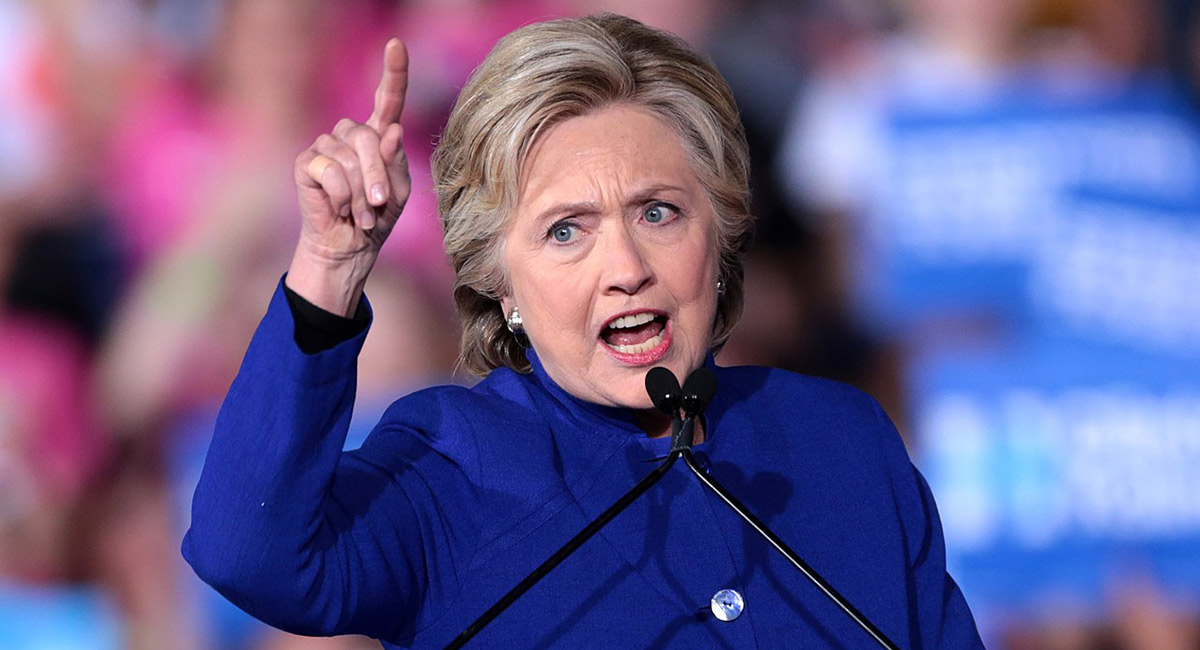 For the last five years, the Left has crafted all sorts of ways to destroy its conservative enemies. The progressives’ favorite method? Alleging conspiracy on the part of conservatives identical to the actual conspiracy the Left itself is committing, for example, Hillary's collusion with Russia to spy on the Trump campaign, and the Establishment’s disinformation campaign alleging the Hunter Biden laptop story was Russian disinformation. Now that the Left has been exposed, what next? READ MORE » 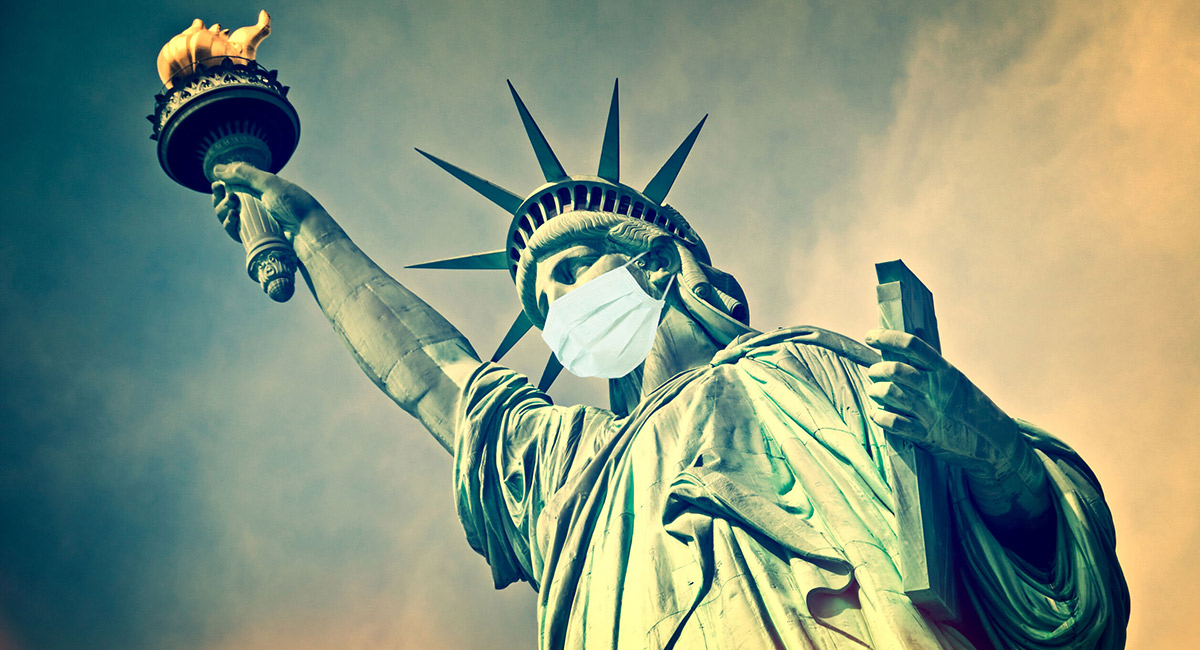 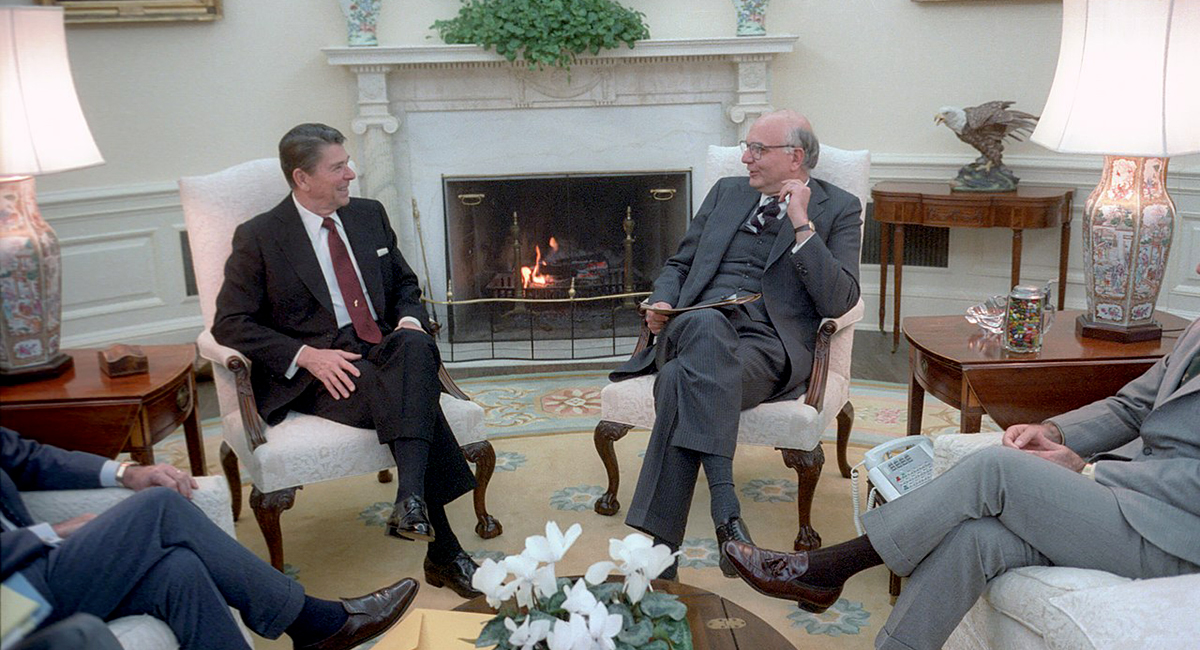 Inflation is the number one economic problem in the country and all signs point to it getting worse. When Paul Volcker took over as Fed chairman under Reagan, he shrank the Fed’s portfolio and balance sheet, brought down surging commodity prices, and rescued the value of the dollar. Current Fed chairman Powell has acknowledged the numerous mistakes the Fed has made over the past year, yet has failed to lay out a clear plan to reverse those mistakes. READ MORE » 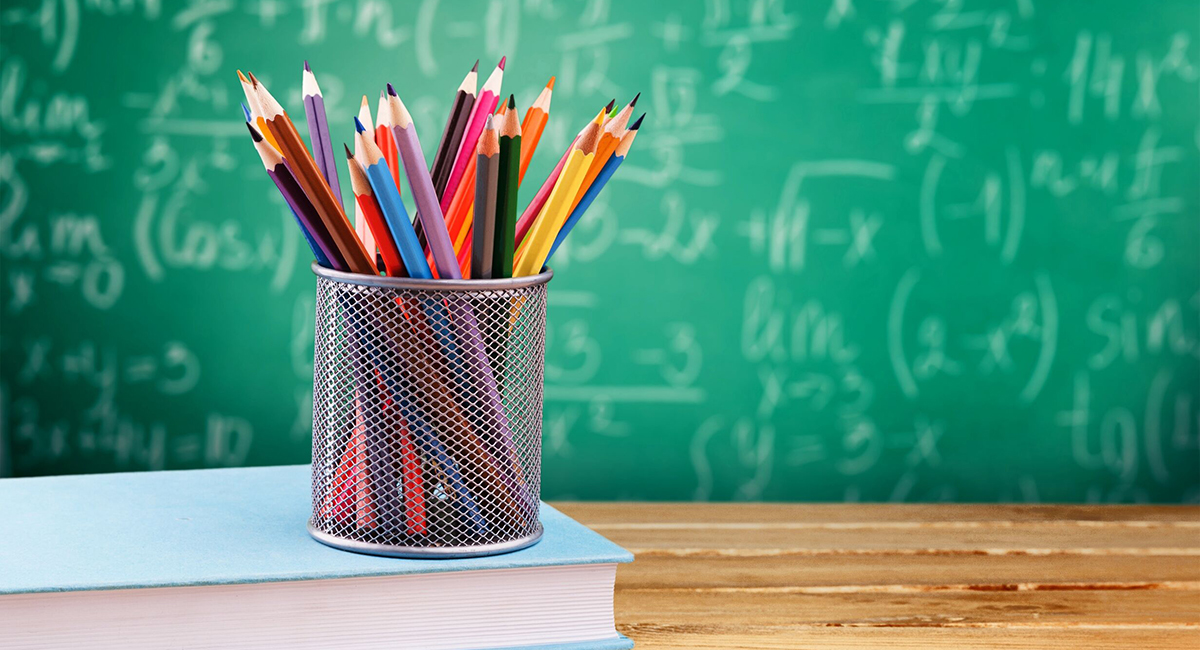 The California State Department of Education has released a new draft of its curriculum framework for K-12 mathematics. While it is notably improved regarding opportunities for advanced work, the document is still woefully laden with woke dogma about politics and how to teach math. Math should be neutral and nonpolitical. READ MORE » 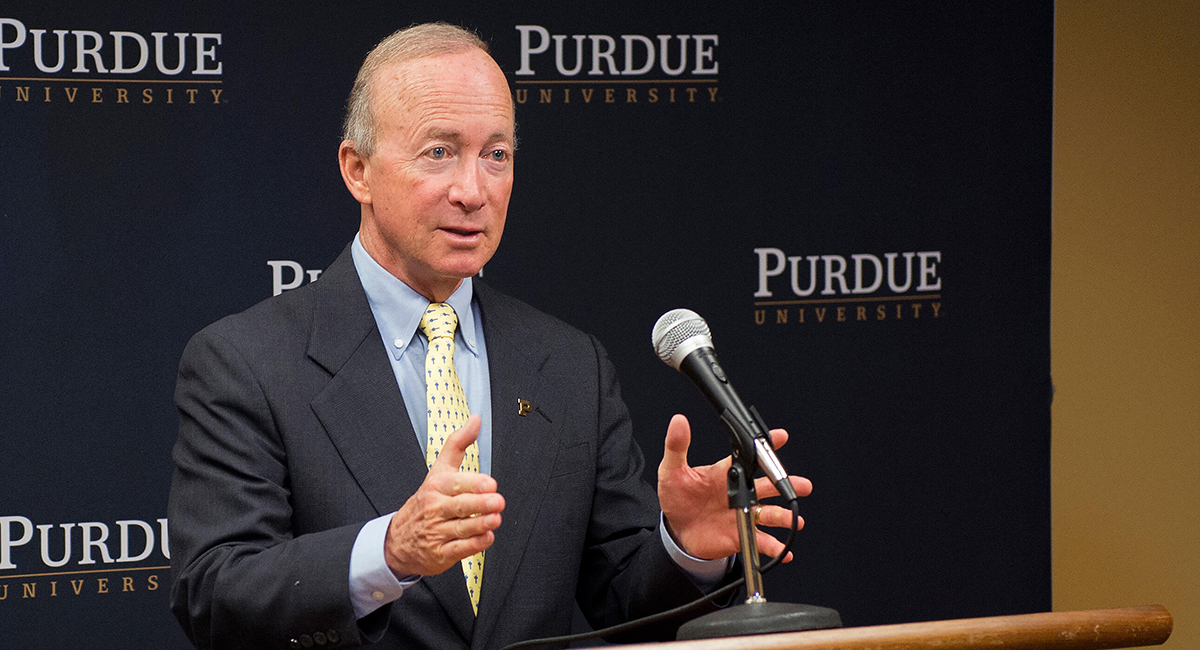 American higher education often is rightly condemned for being very expensive, inefficient, non-innovative, and resistant to change. But there are exceptions—and even some collegiate entrepreneurs are having success worthy of emulation. Take Mitch Daniels, for example, who is just beginning his tenth year as the president of Purdue University. If we follow this leader, we might just have a renaissance in American higher education. READ MORE » 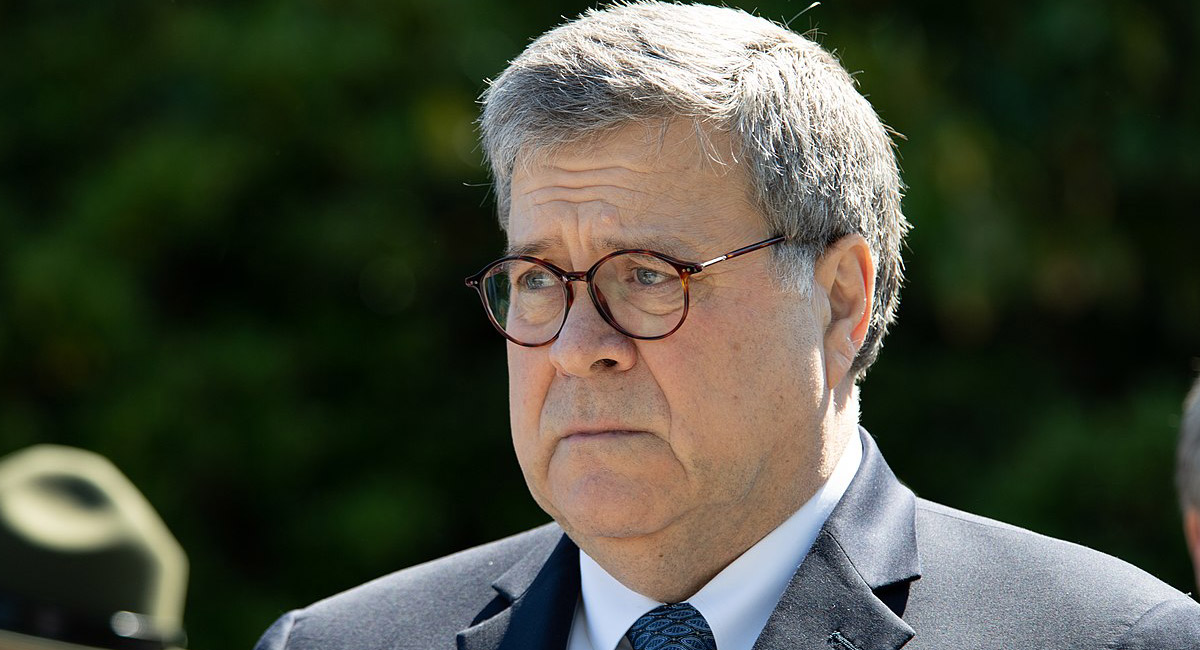 One Damn Thing After Another, former Trump Administration Attorney General William Barr’s new memoir, shows how FBI and Justice Department bosses mounted operations against a duly elected president. But Barr basically holds these malefactors above the law and extends the same privilege to former presidents, vice presidents, and a host of others, who should have known better and probably did. The deep state, as Barr inadvertently proves, is clearly deeper and more powerful than embattled Americans have imagined. How do we fix this mess? READ MORE » 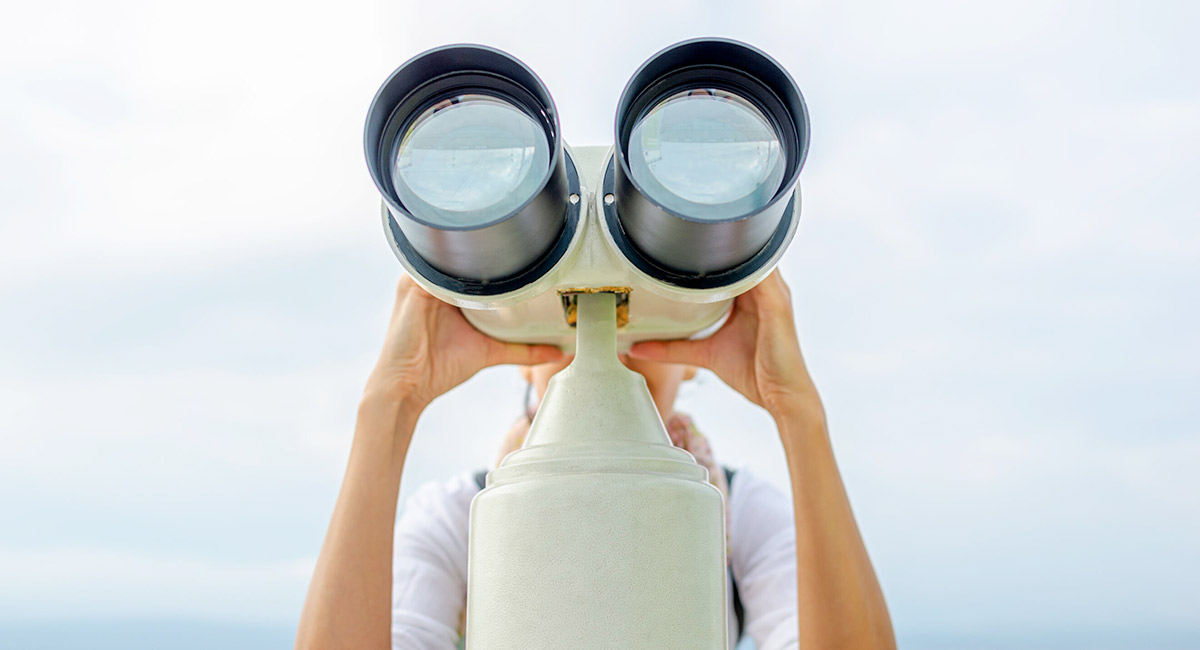 As Paul Heyne has taught us in The Economic Way of Thinking, economics is, first, not a set of principles, but a way of seeing the world. Opportunity cost, the fallacy of the quid pro quo exchange, welfare cost—all these crucial economic realities go unnoticed, even violated, when we think otherwise and rely, consequently, on various versions of poverty-inducing central planning. Shall we open our eyes and enjoy some real prosperity? READ MORE »