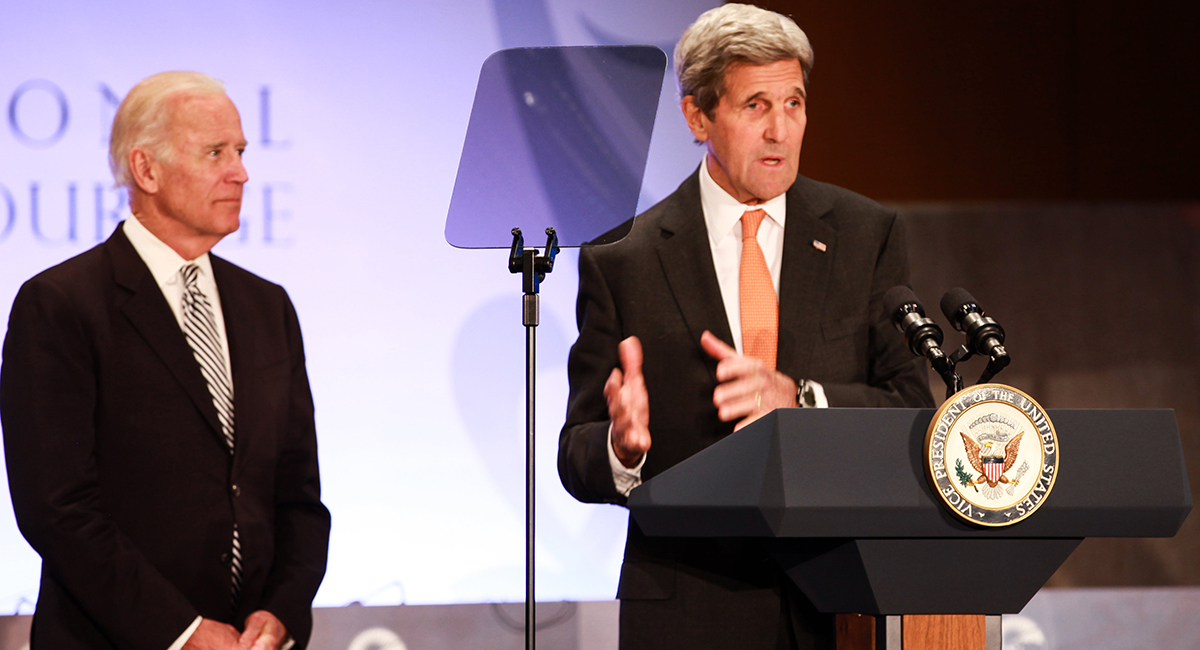 As Russia takes over Ukraine, how will the Biden Administration square the circle of its own ideological war against oil and natural gas? Hand the advantage to our oil- and gas-producing enemies, like Iran and Venezuela? Or put another way, when selfish ideological theory hits deadly reality, who loses? Answer: both the American and Ukrainian people. READ MORE » 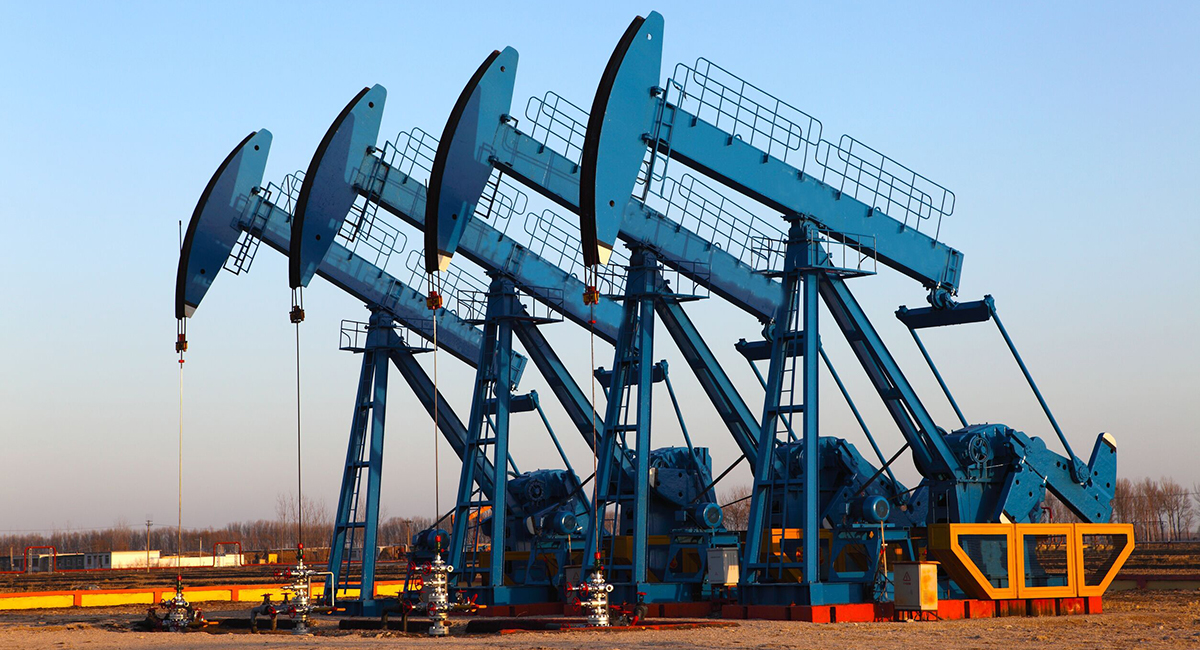 If Mr. Biden were a good president, he’d call a summit of all the fossil-fuel people and all the renewables people and map out an all-of-the-above energy policy that would help all Americans and improve our national security—including, without firing a shot, providing a quick end to the mess in Ukraine. That’s what a first-class president would do. This is not a first-class presidency. What happens next? READ MORE »

The Fed Needs to Put Its Eye on the Money Supply
By John Greenwood and Steve H. Hanke 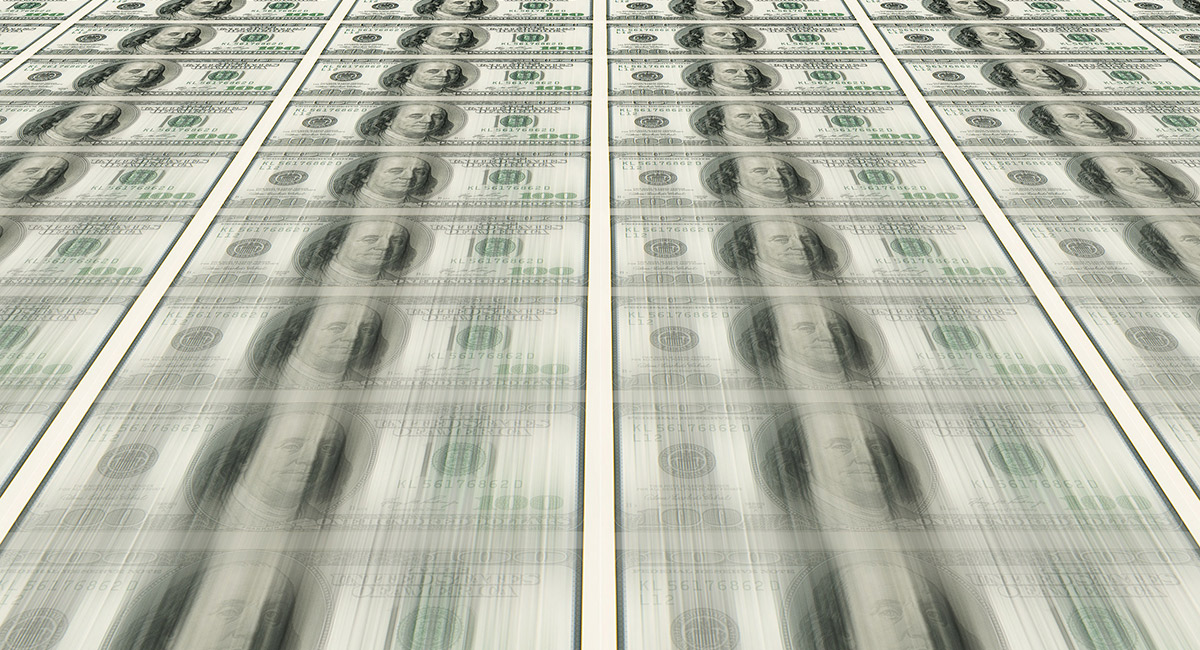 During the pandemic, the Fed made a colossal error by ignoring the growth rate in the money supply and creating a massive amount of excess money. Then in January, the consumer-price index inflation headline number screamed 7.5% and February’s screamed even louder—7.9%. The Fed must now slow money growth, but not too much to trigger a recession. To do that, the Fed has to put the money supply on its dashboard. At present it’s absent, which means the Fed is flying blind. READ MORE » 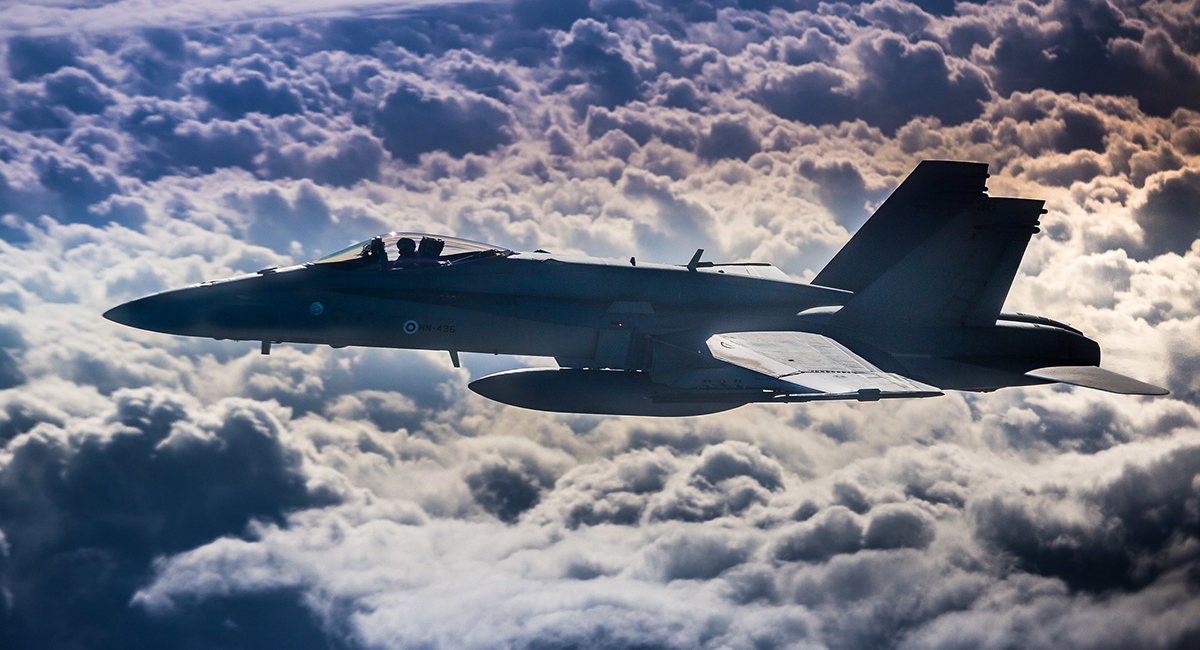 Why is a NATO no-fly zone over Ukraine is a bad idea? Because to make it stick would require the shooting down of Russian warplanes by NATO forces—with nuclear conflict with the US right around the corner. How about instead we deregulate the US oil market, flood the world with cheap fuel, and watch Putin’s war machine file for bankruptcy? Saving lives by getting richer—it’s called the free market. READ MORE » 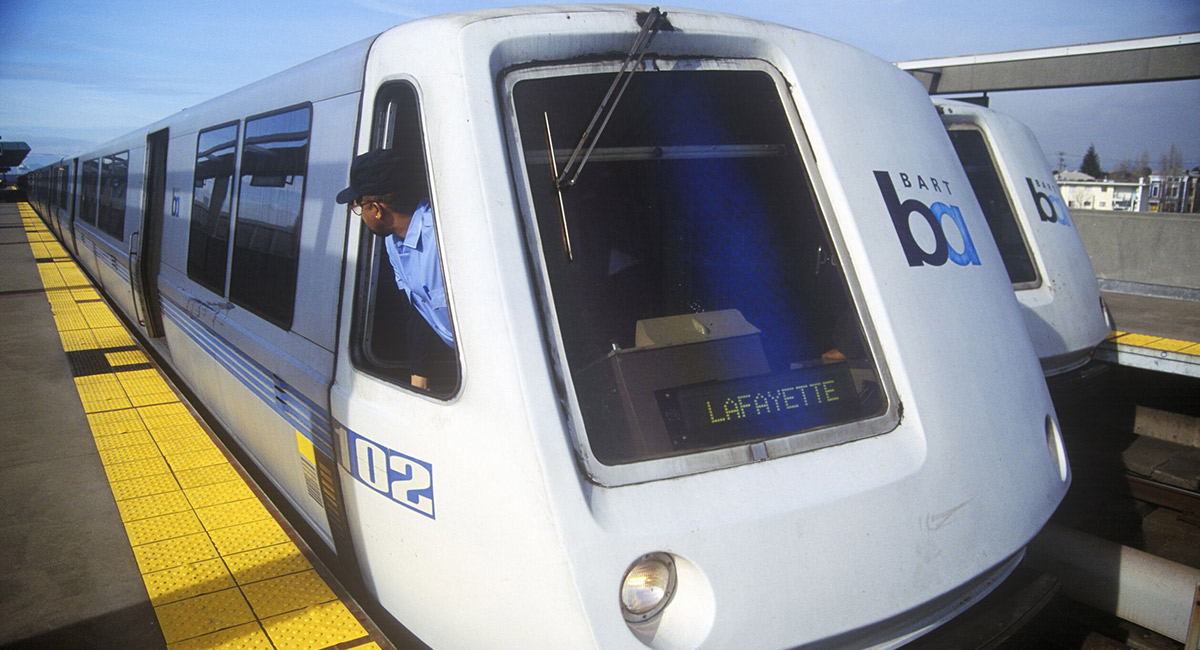 Thanks to the new federal infrastructure bill, US taxpayers are about to hand the Bay Area Rapid Transit system (BART) a huge subsidy, with most of the money designated for—expansion? To where? Before Covid, 45% of all Bay Area jobs could have been done remotely and now are; and many more now can be done part-time out of the office. And ride-share was always more popular anyway. If we must spend taxpayer dollars, best to spend them on long-delayed repairs. READ MORE »

Should I Vaccinate My Child Against Covid?
Martin Kulldorff (Brownstone Institute) 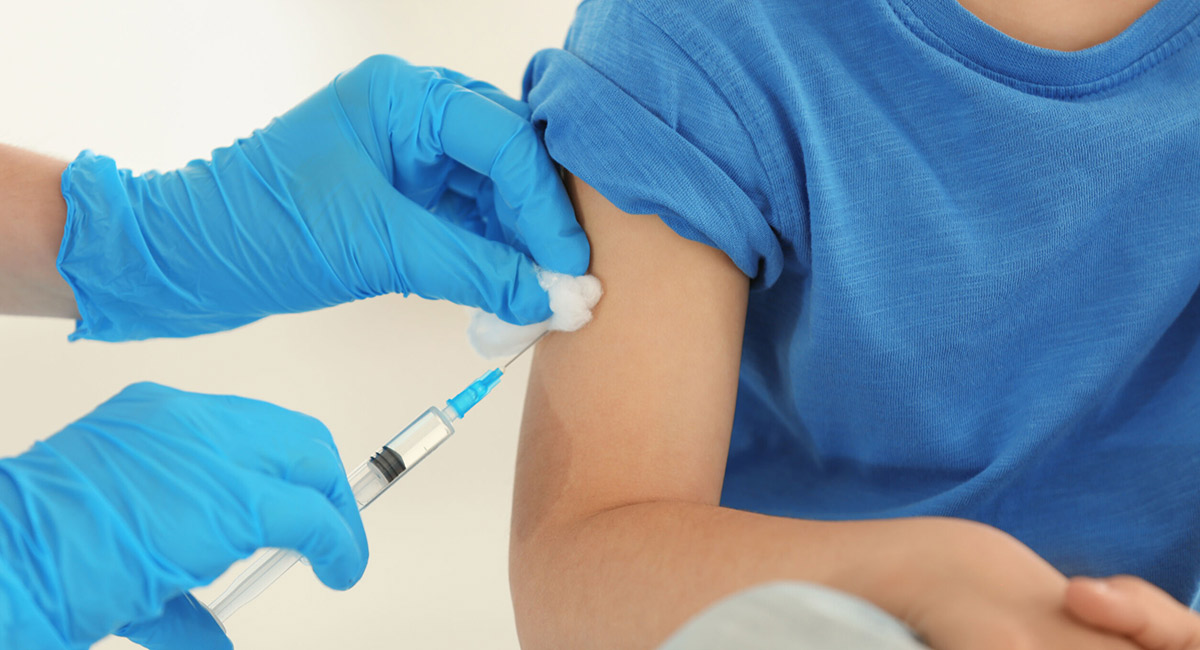 Following Norway, Florida just recommended parents not vaccinate their children for Covid. The CDC disagrees. But what does the data say? For starters, there were zero serious disease, hospitalizations, and deaths among those who received the vaccine. There were also zero such events among those who received a placebo. The data about mild infection or transmission is equally inconclusive. Why, then, is the government still pushing us to triple (quadruple?) jab our children? READ MORE » 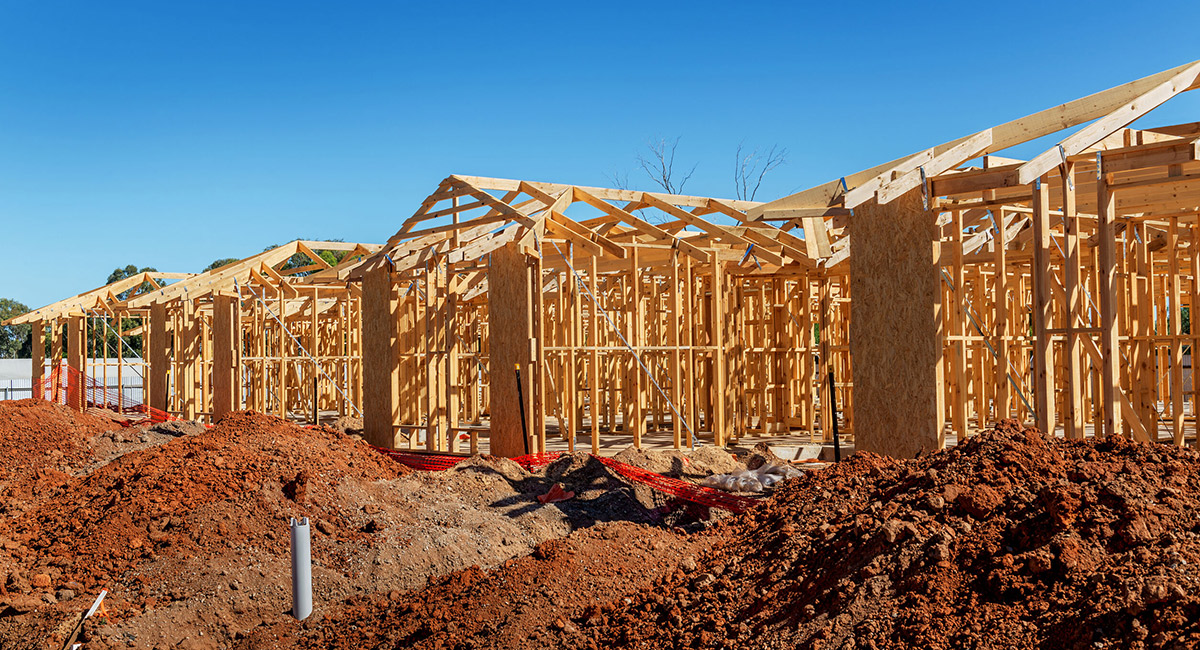 All housing is affordable housing. If developers build cheap housing, the price of all housing except the very most luxurious will fall. Alternatively, and not without paradox, if we build more luxury housing, then the price of all housing will fall. Either way, the problem is restrictive local zoning ordinances and a mountain of regulations, all of which makes the solution—the building of more housing—illegal. Land, labor, and materials. We need to set them free. READ MORE »