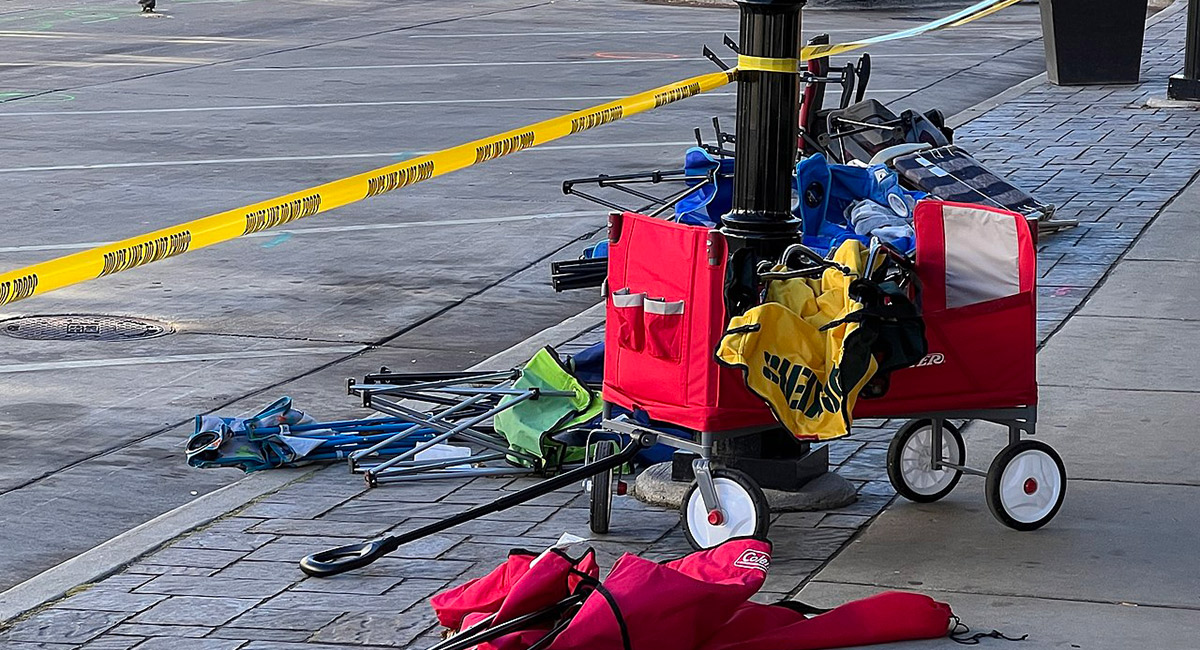 Both Wisconsin towns, Kenosha, and Waukesha, about 50 miles apart by car, were the recent sites of multiple deaths. The violence in both made national news. Yet in contradictory ways, both reflected the common themes of America’s current legal, media, and societal corruption. The relevant public prosecutors in both were in the news for alleged ideological bias. Specifically, they habitually calibrated the charging, indicting, and trying (or not) of defendants through ideological lenses and community pressure rather than on the basis of the facts and the law. READ MORE » 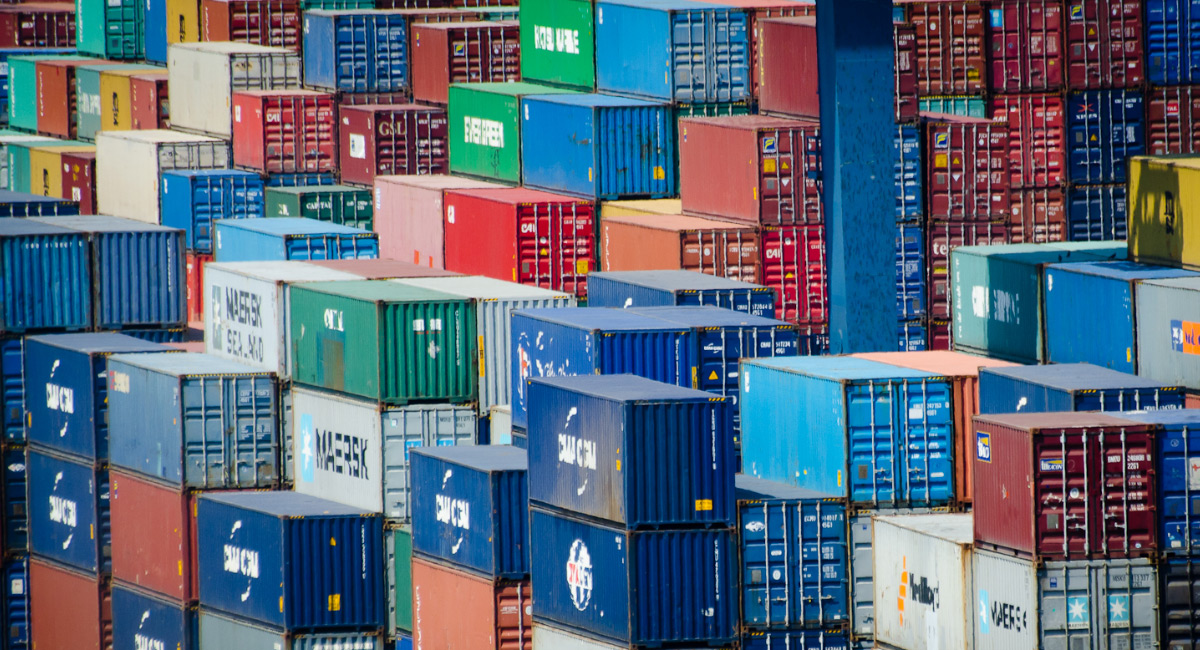 We keep hearing that supply-chain disruptions are causing the “temporary” price inflation that has become the hot topic of conversation. All sorts of public enemies are being blamed for the disruptions, including, according to President Biden, those who are manipulating the markets and price gouging. The politicians, meanwhile, are pressuring the ports to frantically intensify their cargo handling and promising that the newly passed trillion-dollar infrastructure spending will get the supply chain rolling again. That’s not the real story though. READ MORE » 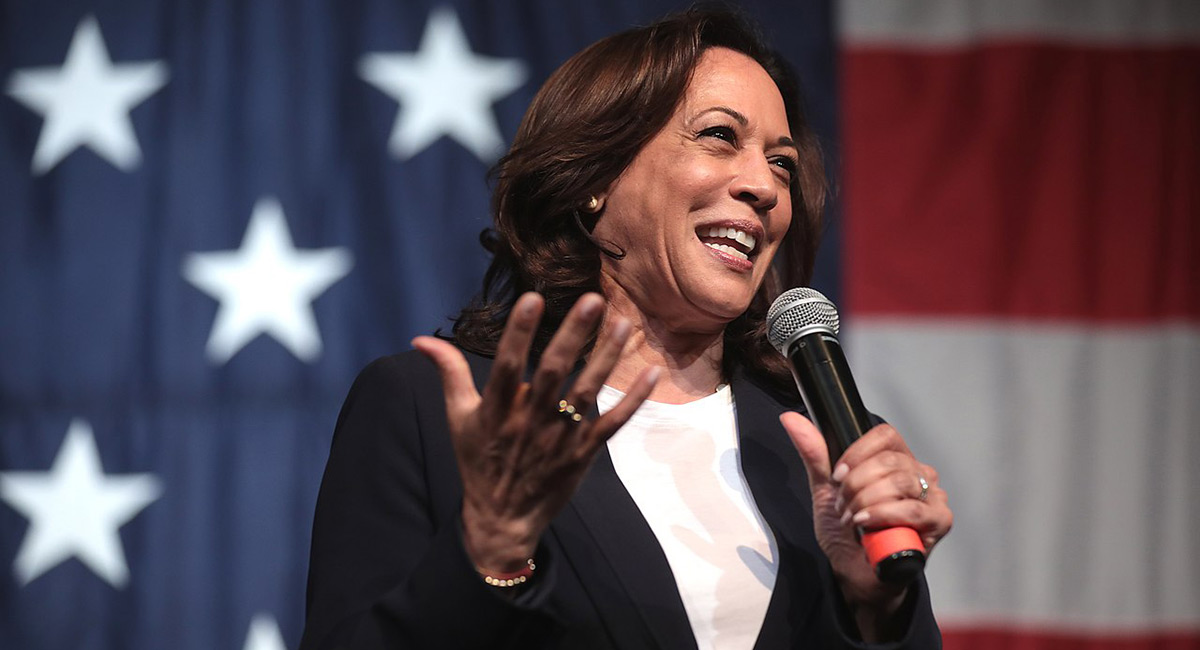 While under anesthetic for a colonoscopy on November 19, Joe Biden handed the reins of power to Kamala Harris, for 85 minutes the most powerful person in the world. That same Friday, a Wisconsin jury declared accused murderer Kyle Rittenhouse not guilty of all charges. Later that night, Harris tweeted, “Today’s verdict speaks for itself. I’ve spent a majority of my career working to make our criminal justice system more equitable. It’s clear, there’s still a lot more work to do.” That invites a look at her experience as California State Attorney General and District Attorney of San Francisco. As it turns out, Kamala Harris may be the one with “more work to do.” READ MORE » 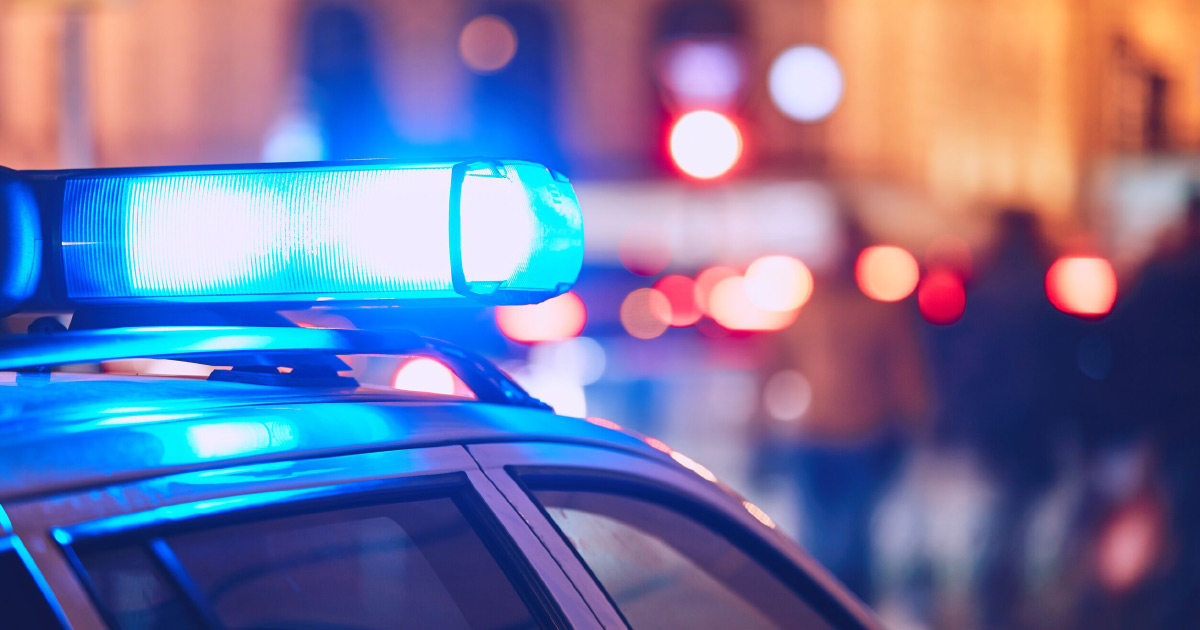 In recent years, American cities have increasingly adopted license-plate readers (ALPRs) for use by local police. The cameras are supposed to help deter vehicle theft, assist police in recovering stolen cars, and assist law enforcement in tracking down important investigative leads, such as locating a witness or identifying a suspect. But they have done nothing of the kind, as this new, groundbreaking Independent Institute report with Secure Justice reveals. READ MORE » 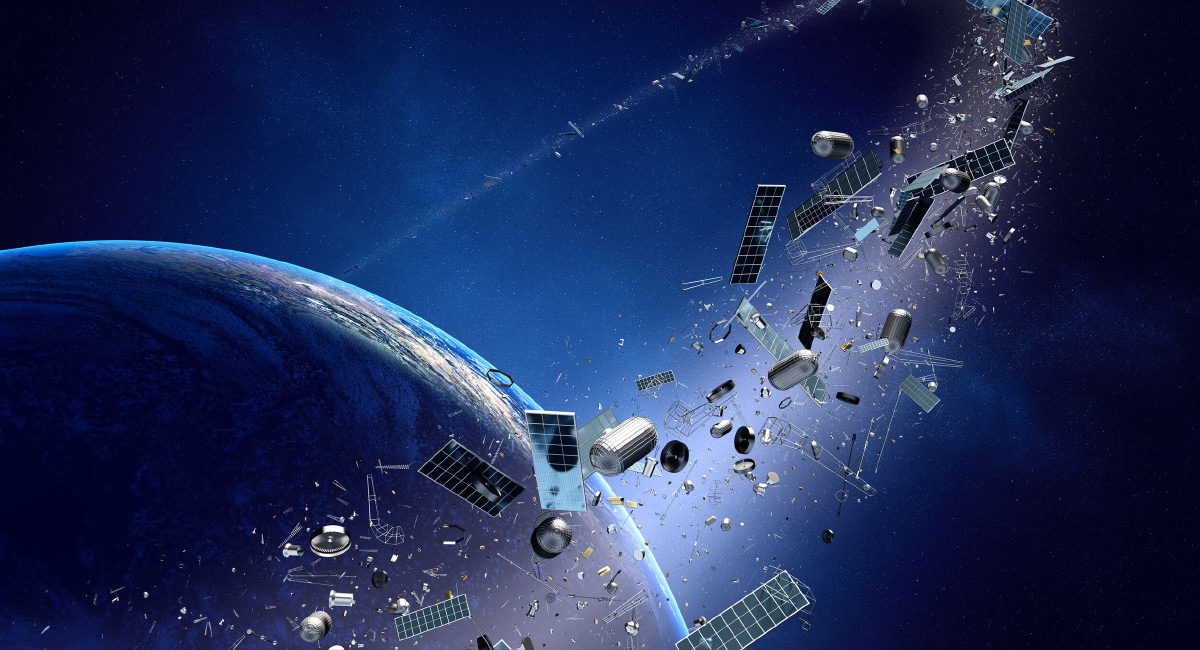 Low-Earth orbit is full of junk, and Russia’s antisatellite test Monday made things even worse. According to the U.S. Space Command, it created hundreds of thousands of debris pieces. Moscow’s actions threaten the use of space for all humanity. And Russia isn’t the only country pursuing antisatellite weapons. The U.S. conducted such a test in 1985, China in 2007, and India in 2019. Orbital debris has been a problem since the dawn of the Space Age. READ MORE » 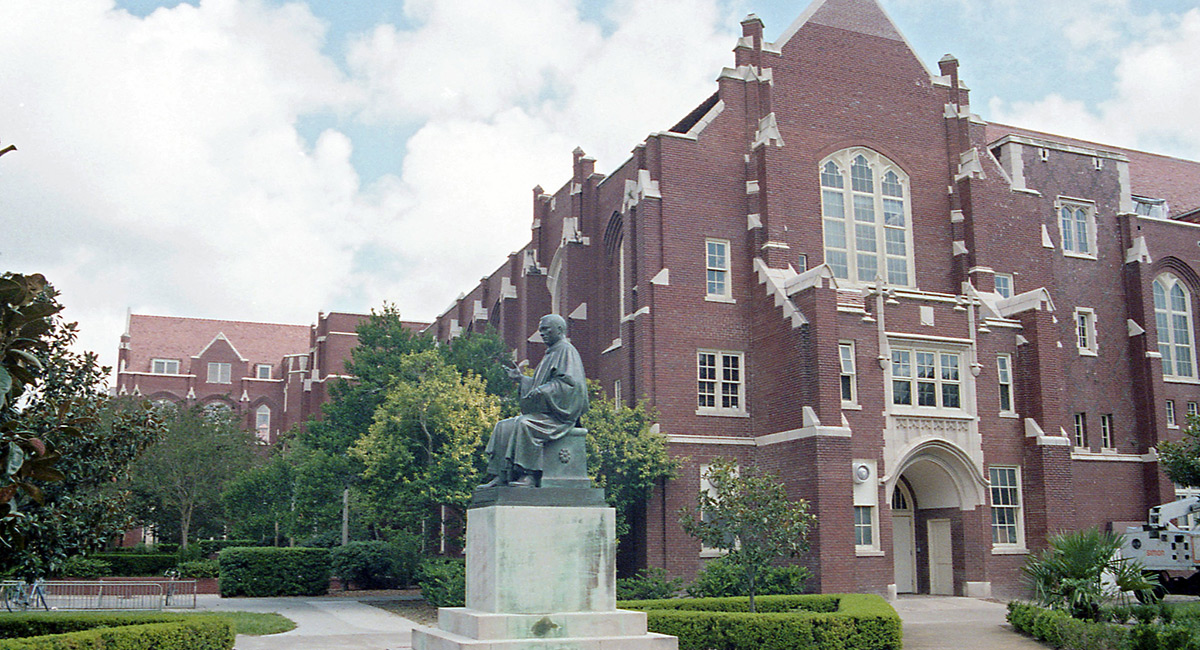 In the first decade of this century, three of the nation’s college football powerhouses came from Florida: the University of Florida, Florida State University, and the private University of Miami. By contrast, the 2021 football superstars are far less Floridan—these three schools have all lost at least five games and are not even near being ranked in the top 30 schools. In the year 2000, however, all three schools were in the nation’s top 10 in the final AP rankings. Florida has developed an academic reputation for having a couple of truly top-flight state universities. Could it be the revenge of the nerds? READ MORE »