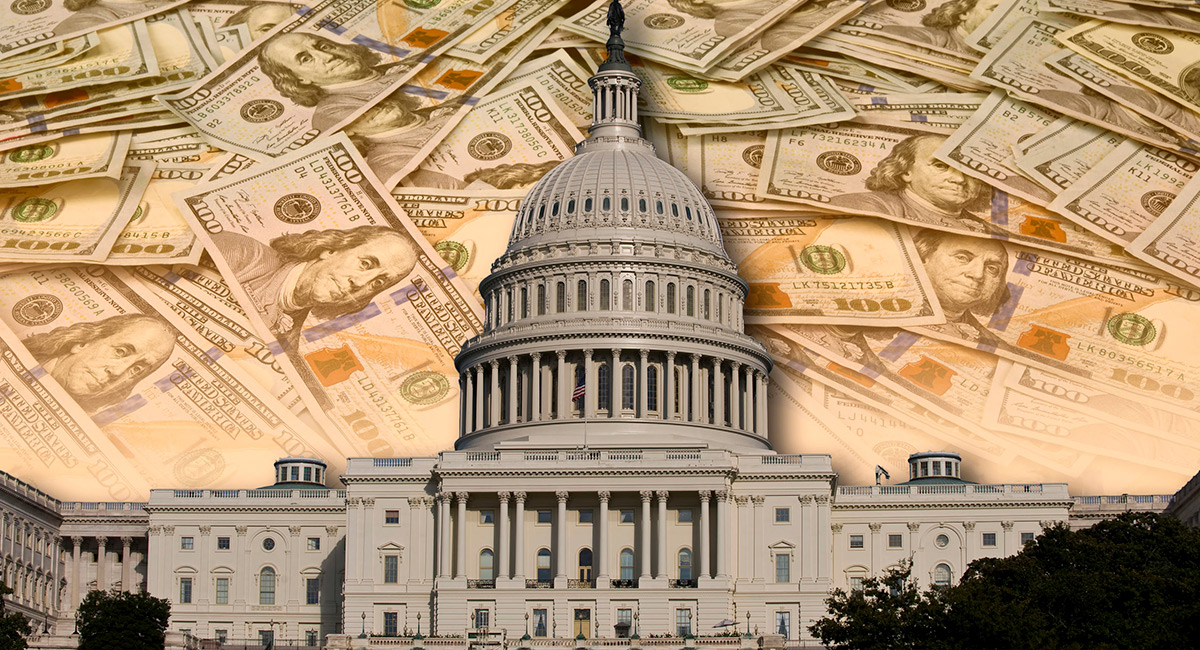 Congressional Democrats are proposing to spend an enormous amount of taxpayer dollars on what The New York Times calls “cradle to the grave” additions to U.S. social welfare. When budgeting shenanigans are ignored, the Committee for a Responsible Federal Budget estimates that the full cost is not the $3.5 trillion that has been widely advertised, but at least $5 trillion and possibly as much as $5.5 trillion. In every instance, the proposal would spend more money on existing programs that are deeply flawed. READ MORE »

The Afghanistization of America
By Victor Davis Hanson (American Greatness) 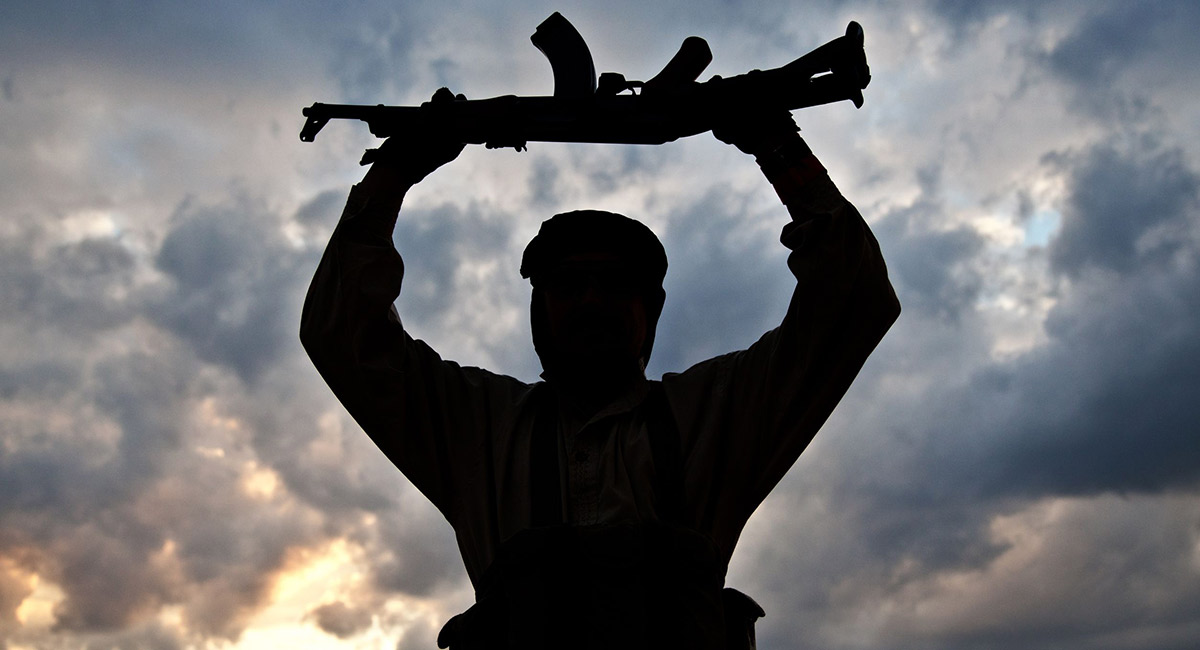 The United States should be at its pinnacle of strength. It still produces more goods and services than any other nation—China included, which has a population over four times as large. Its fuel and food industries are globally preeminent, as are its graduate science, computer, engineering, medical, and technology university programs. Its constitution is the oldest of current free nations. And the U.S. military is by far the best-funded in the world. And yet, has something gone terribly wrong within America, from the southern border to Afghanistan? READ MORE »

Why Men Are Disappearing on Campus
By Richard K. Vedder, Braden Colegrove (The Wall Street Journal) 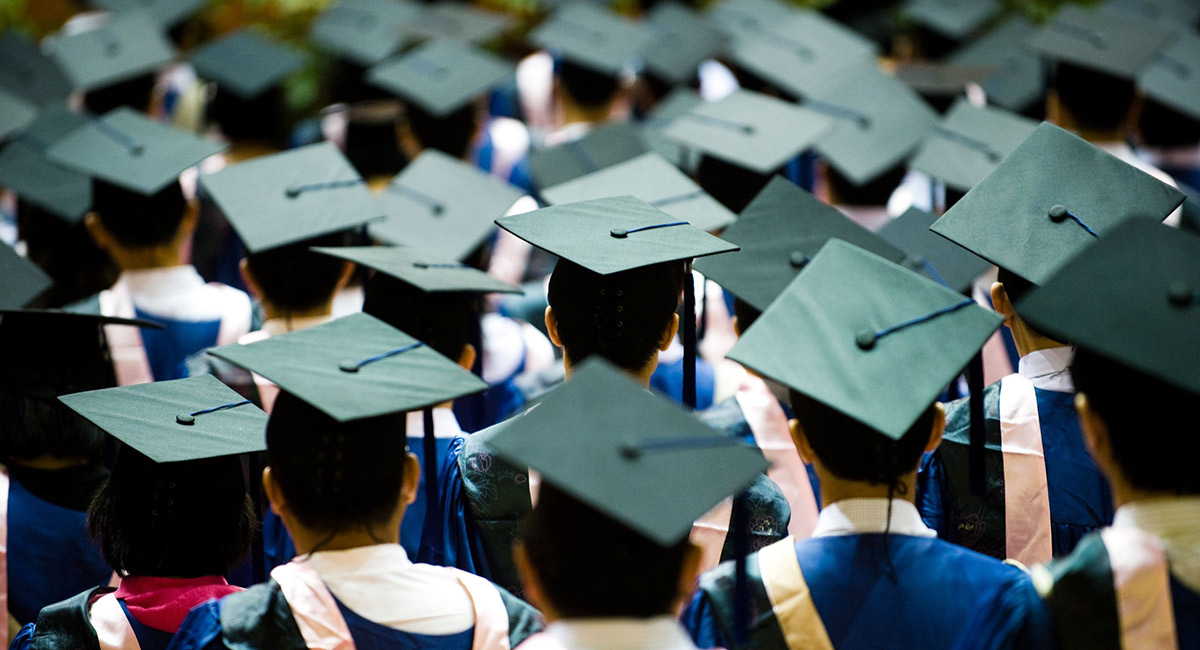 Women now greatly outnumber men on campuses. Between 1959 and 2021, the number of male students for every 100 women fell by an extraordinary 62%. The decline in the 1960s and 1970s can be explained as women simply catching up with men. But the decline in men on campus continued in the late 20th century, long after parity had been reached and gender equality had improved. So, why has this been happening? READ MORE »

Epitaph for the ‘War on Terror’
By Angelo M. Codevilla (American Greatness) 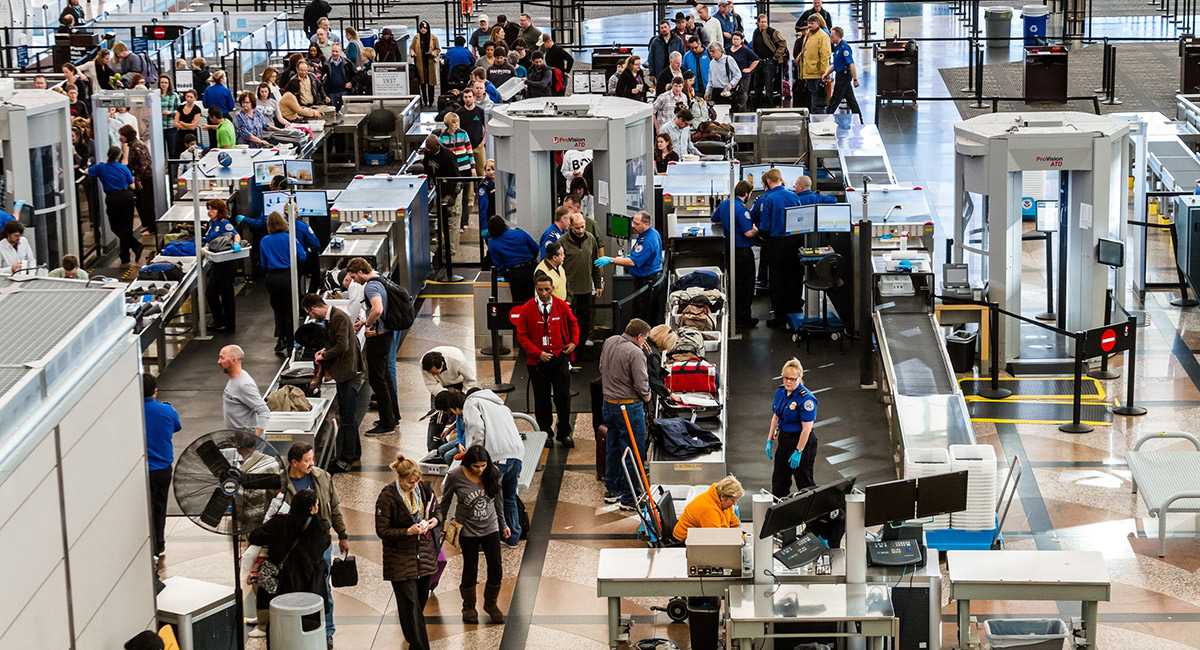 Twenty years after the U.S. government declared war on terrorism, it consummated its own defeat in Kabul and Washington, in a manner foreseeable, foreseen, and foreshadowed in 9/11’s immediate aftermath. Fixation on itself and unseriousness about war are the twin habits of heart and mind that disposed the ruling elites to defeat. The practical explanation for why and how it accepted defeat is found in the overriding interest each part of the ruling class has in doing what it wants to do. READ MORE » 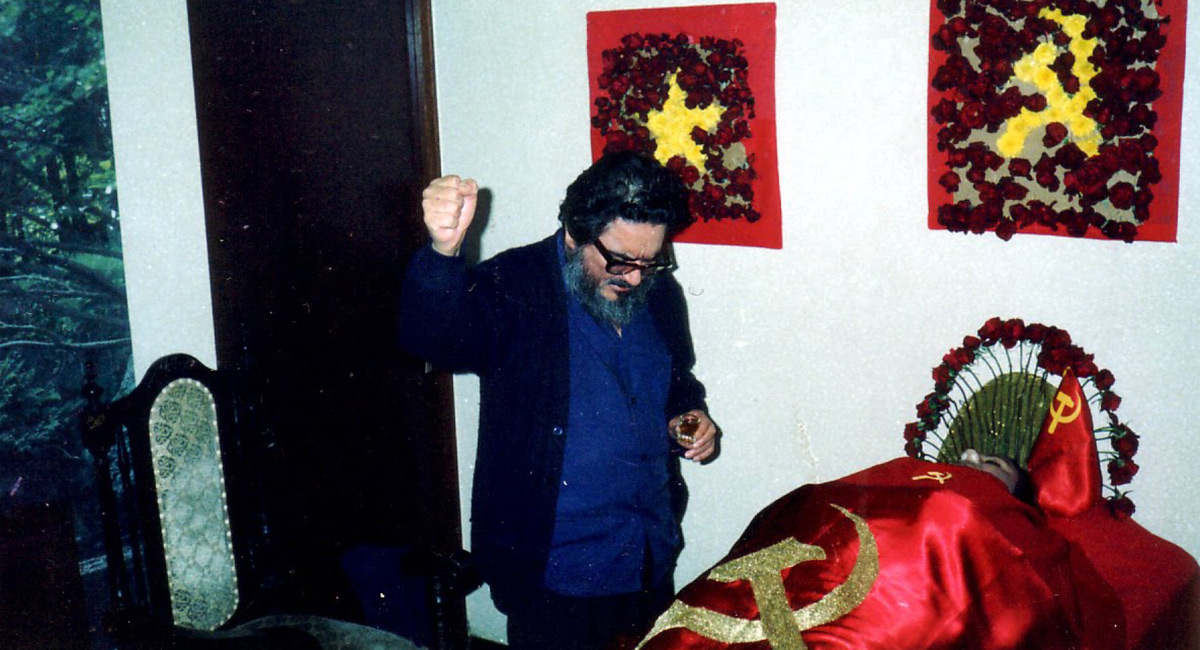 It’s no small irony that Abimael Guzmán—the Maoist revolutionary who founded the Peruvian terrorist organization Shining Path some 50 years ago and died on Sept. 11—lived just long enough to see a Marxist-Leninist, Pedro Castillo, assume Peru’s presidency. Although Guzmán and most Shining Path members gave up armed terror after his capture in 1992, his acolytes—represented today in both Mr. Castillo’s cabinet and the Peruvian Congress—never gave up their quest for power. Mr. Castillo is pushing for a new constitution that would concentrate political and economic power in the government and has appointed a prime minister who is a longtime Shining Path sympathizer—moves that already are undermining social cohesion and confidence in the economy and are likely to affect private investment. It’s not encouraging. READ MORE »

Does Another Decade of Inflation Loom Ahead?
By Burton A. Abrams, James L. Butkiewicz (The Washington Examiner) 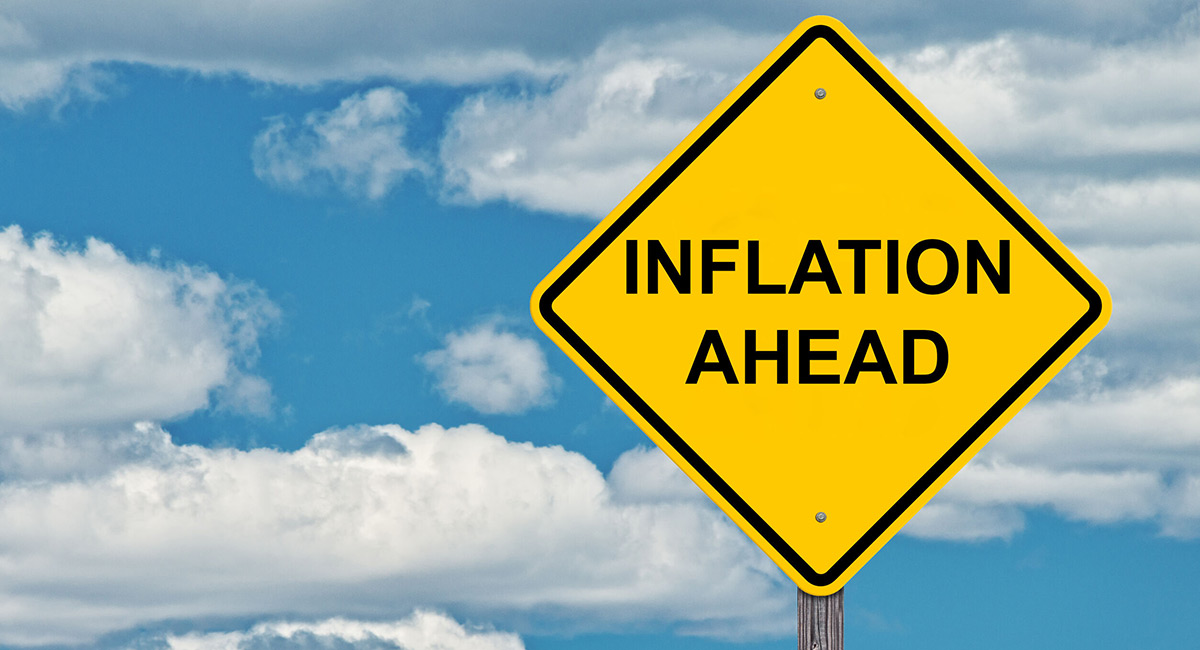 Fifty years ago, President Richard Nixon’s administration began a futile attempt to fight inflation. The specifics surrounding its efforts are being eerily repeated today. Consumers and policymakers should be concerned. Secretly recorded Nixon tapes from 1971 to 1973 provide unique insights into how the president pressured Federal Reserve Chairman Arthur Burns into conducting the monetary policy the president desired. Secret recordings aren’t needed to know what Jerome Powell, today’s Fed chairman, has in mind. His views are quite public. READ MORE »