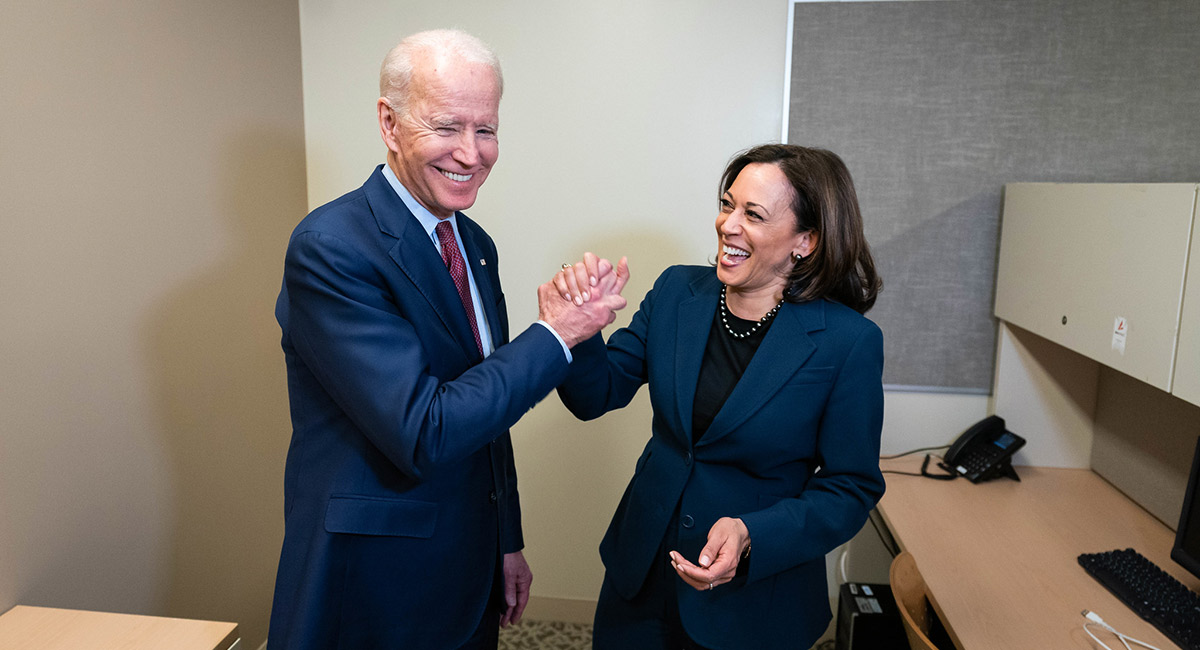 Almost everything Joe Biden has touched since entering office has gotten worse. None of his blame-gaming, none of his distortions, none of his fantasies and unreality can mask that truth. READ MORE » 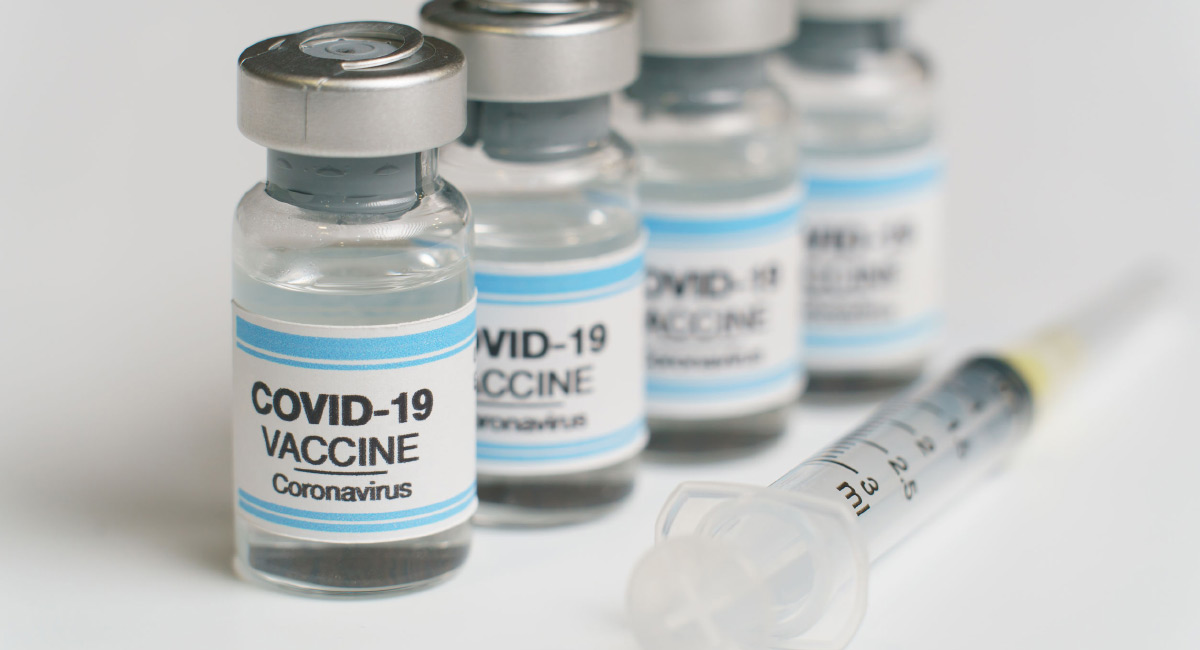 The Biden administration’s strategy to universally vaccinate in the middle of the pandemic is bad science and badly needs a reboot. This strategy will likely prolong the most dangerous phase of the worst pandemic since 1918 and almost assuredly cause more harm than good—even as it undermines faith in the entire public health system. READ MORE »

Graveyard of Narratives: Afghanistan, et al., for the record
By Angelo M. Codevilla (The American Mind) 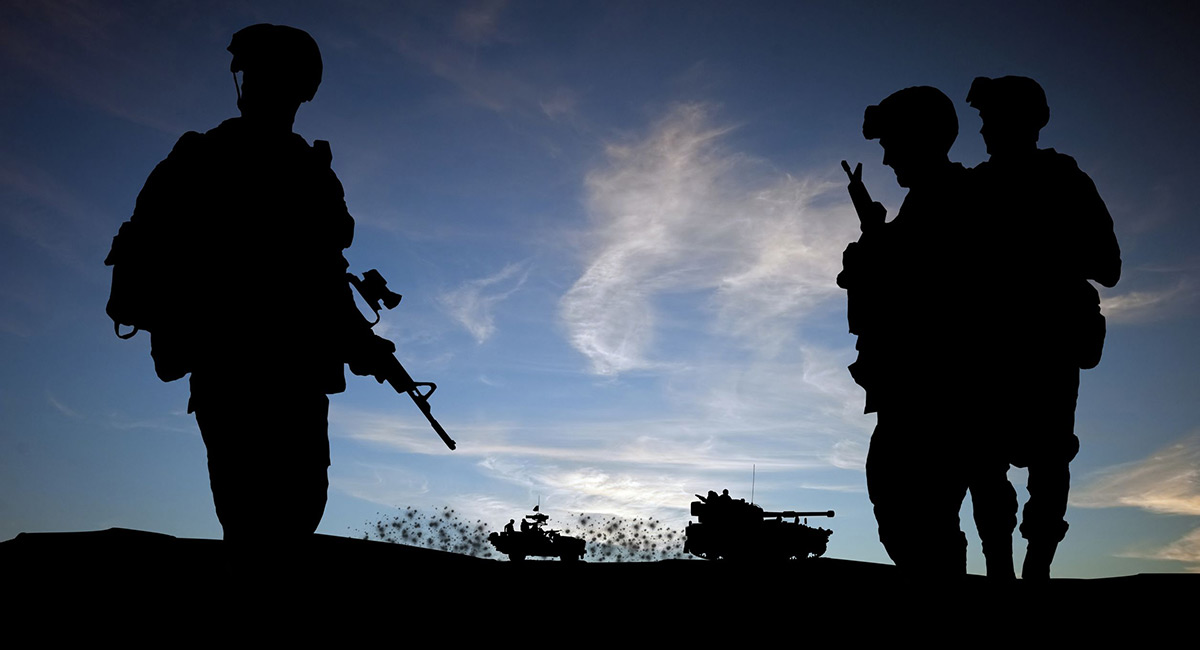 In Afghanistan, the U.S. government hired a lot of people and spent a lot of money to service well-connected Americans. But that money has not bought allegiance to any ethically or politically binding enterprise because it has not offered any more than it did in Vietnam, the Middle East, or Africa. Perhaps the only useful result of the Afghan enterprise’s clamorous collapse, at a time when so much else that our elite political class is doing also collapses of its own weight, is the widespread recognition that we are experiencing the inexorable working out of the logic by which a whole class lives, moves, and has its being. READ MORE » 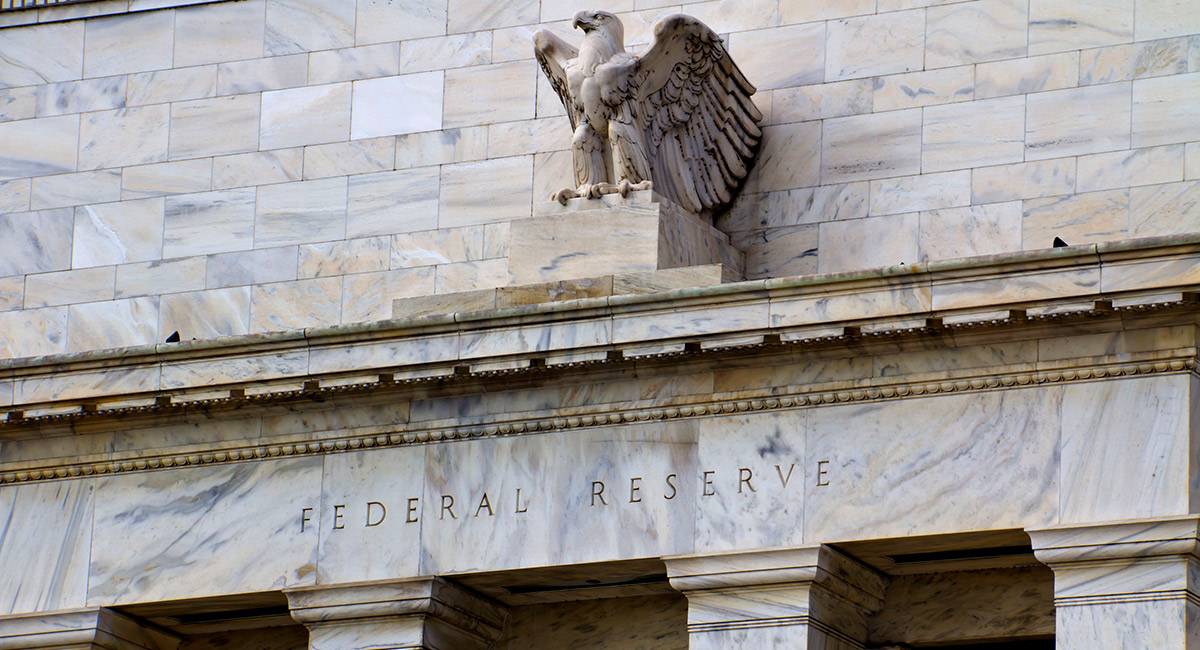 The Federal Reserve insists that the current price inflation is “transitory.” Every sign points in the opposite direction, however, and we need to understand the economic and political implications of what is about to begin—an era of high inflation. READ MORE » 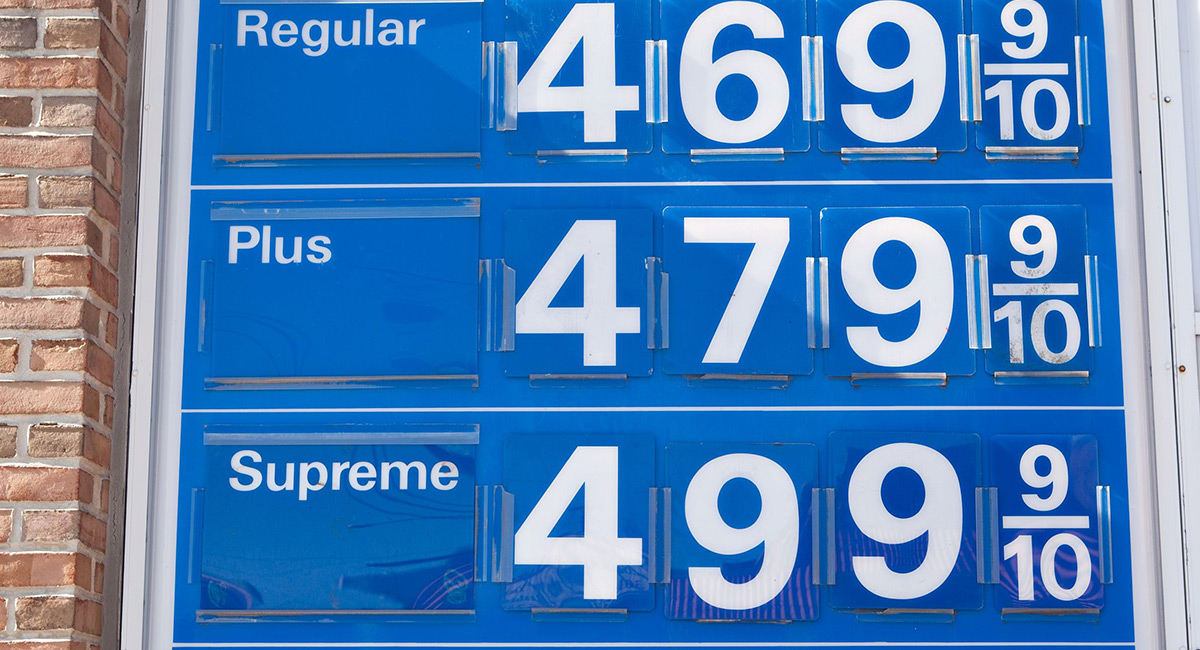 Shortly after the U.N.’s Intergovernmental Panel on Climate Change released its latest apocalyptic report, the Biden administration sent a formal request to OPEC asking the cartel’s members to expand oil production to help control fuel prices. This appeal makes it clear that President Biden wants to have it both ways. He wants to be seen as a champion of “clean” energy, but he also realizes that the green policies he’s pushing will drive up the cost of energy and punish consumers, a political liability for the administration and his party. READ MORE »

After the Gold Standard, We Got Bigger Government and a Smaller Dollar
By Robert P. Murphy (The Hill) 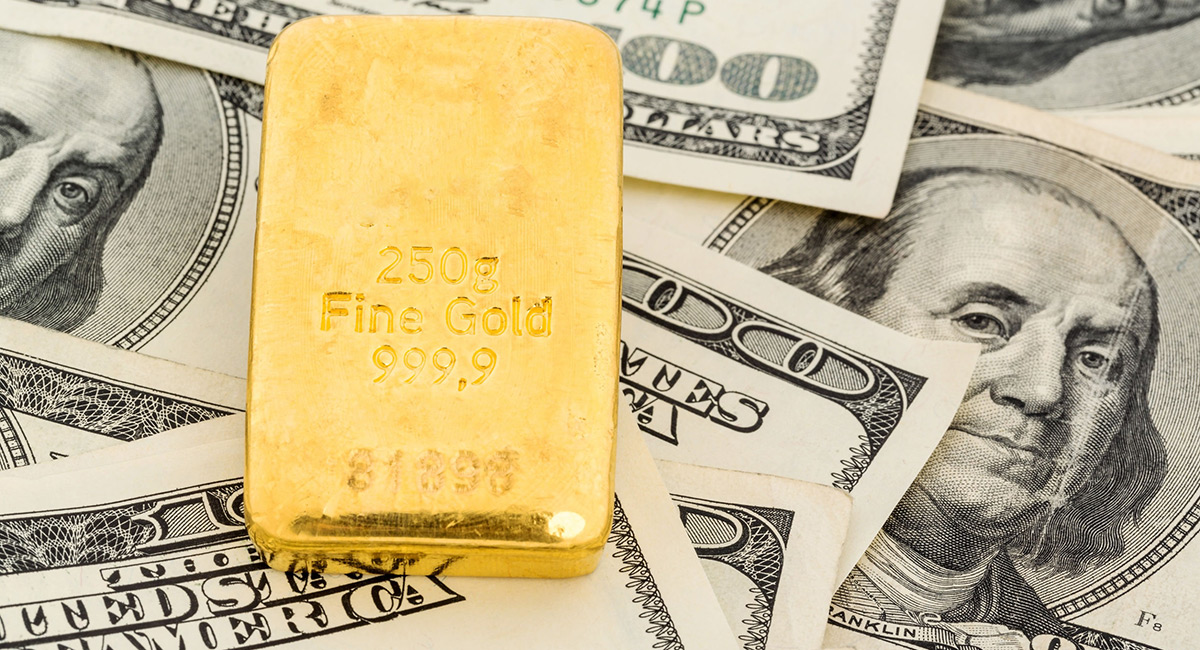 August marks the 50th anniversary of Richard Nixon’s infamous decision to “close the gold window,” reneging on the U.S. government’s pledge to redeem dollars for gold. In the wake of Nixon’s decision, from early 1972 through early 1979, the dollar lost a cumulative 40 percent of its value, or 7 percent per year. READ MORE » 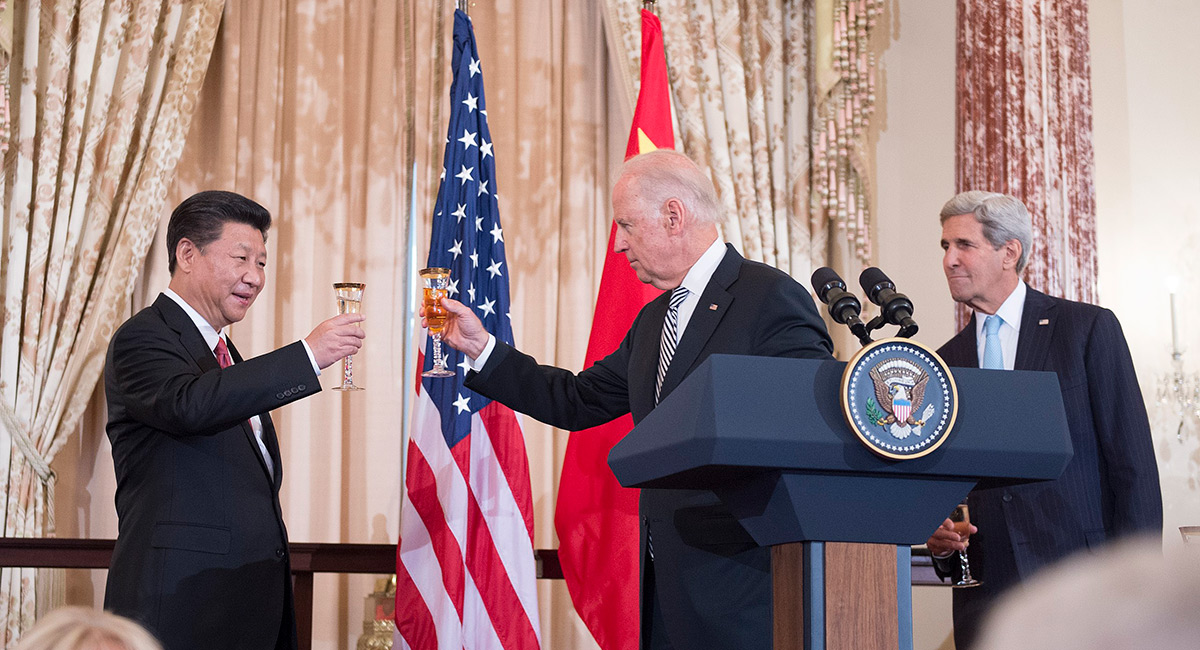 With desperate Afghans clinging to departing American airplanes, the fall of Afghanistan is being compared to the American evacuation of Saigon in 1975. The Taliban takeover may also preview how President Joe Biden would handle a military confrontation with China, perhaps over Taiwan. READ MORE » 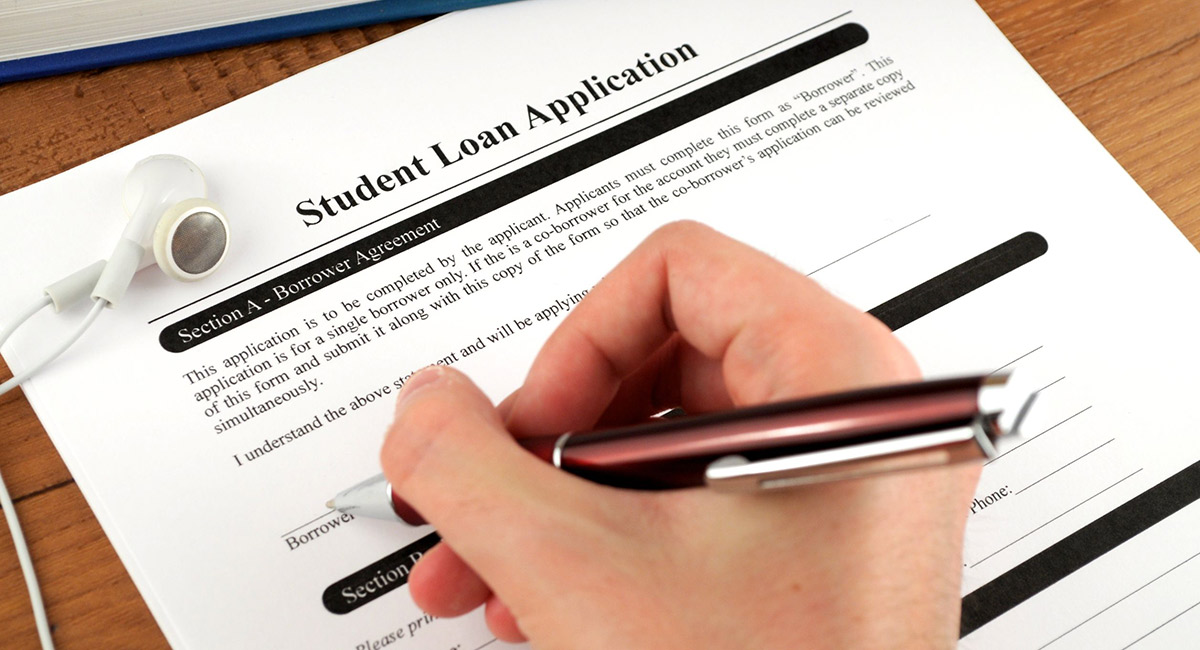 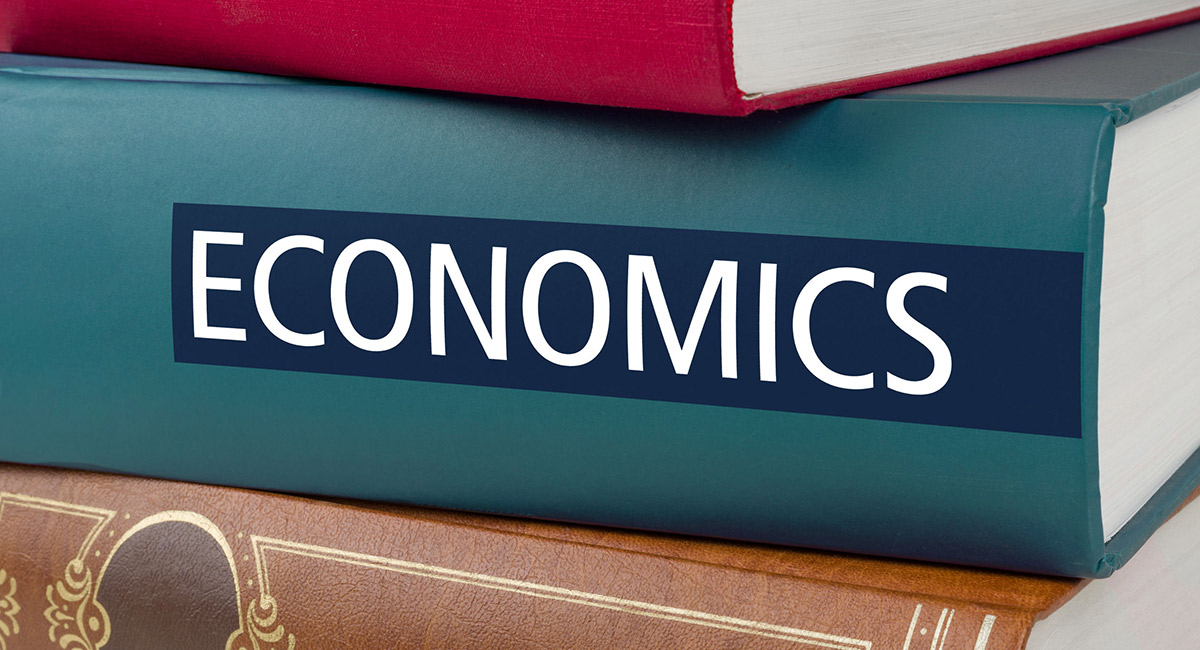 Economists—and other policy elites—are the small tail that wags the polity dog. Contrary to the lament by mainstream economists that “no one listens to our brilliant theories and analyses,” most elite economists have influence out-of-proportion with the actual value of their theories and policy recommendations. Their influence, in fact, exceeds their collective wisdom. If it sounds too good to be true, it isn’t true, which leads to the inevitable—“a fool and his money are soon parted” because “there is no such thing as a free lunch.” READ MORE »