Are We in A Revolution and Don’t Even Know It?
By Victor Davis Hanson (American Greatness) 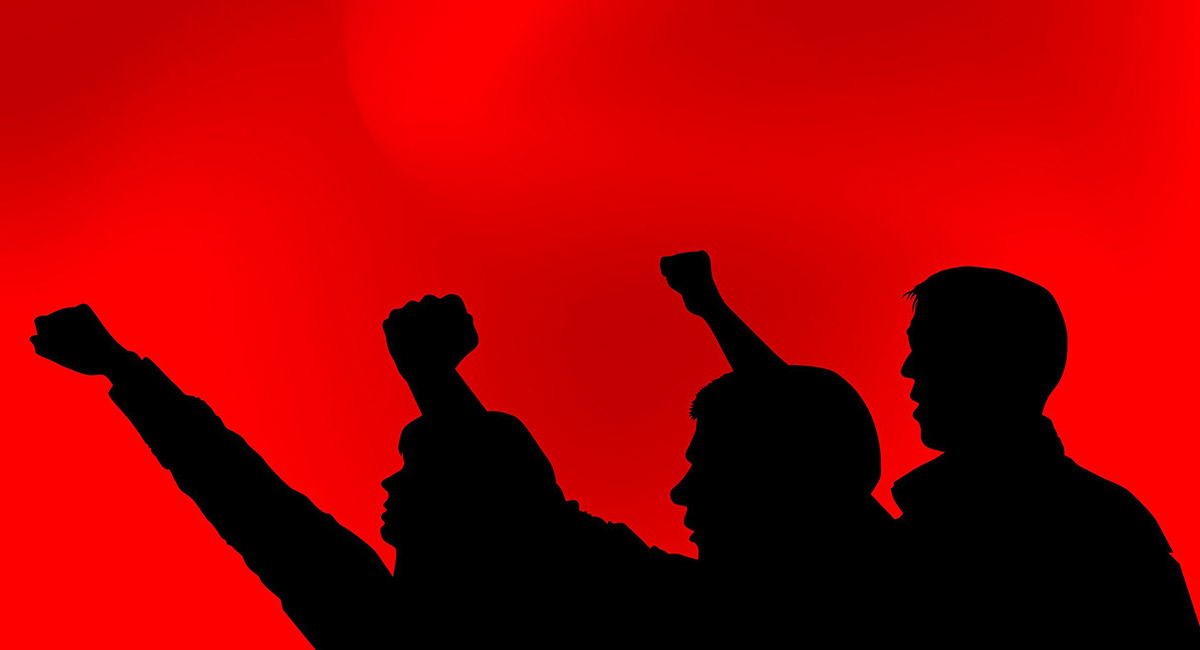 The collective madness that ensued from the pandemic, the government lockdowns and self-induced recession, the George Floyd killing and subsequent months of exempted riots, the election year, and the resurgence of variants of the Chinese-engineered coronavirus, all ignited the fuse of formerly inert and crackpot socialist dynamite. And the ensuing explosion of revolutionary fervor in just a few months has increasingly made America almost unrecognizable. READ MORE »

Capitalism, Slavery, and Matthew Desmond’s Low-Road Contribution to The 1619 Project
By Peter A. Coclanis (The Independent Review) 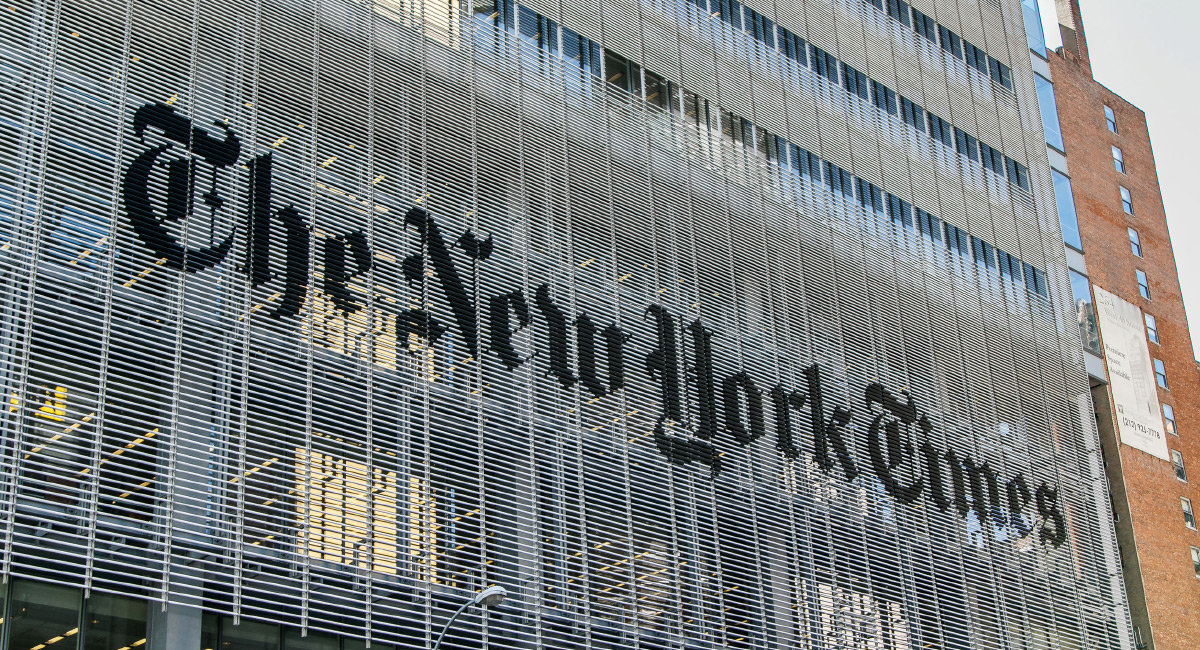 The term polemic is derived from the Greek noun polemos, meaning “war,” and the Greek adjective polemikos, meaning “warlike” or “hostile.” A polemic is conventionally viewed as contentious, disputative, or combative rhetoric, the intent of which is to espouse or support a particular position and, in so doing, undermine another, via bold, categorical, often overstated claims. The 1619 Project, created by Nikole Hannah-Jones and underwritten by the New York Times, is clearly a polemic. READ MORE »

The Independent Review
A Journal of Political Economy 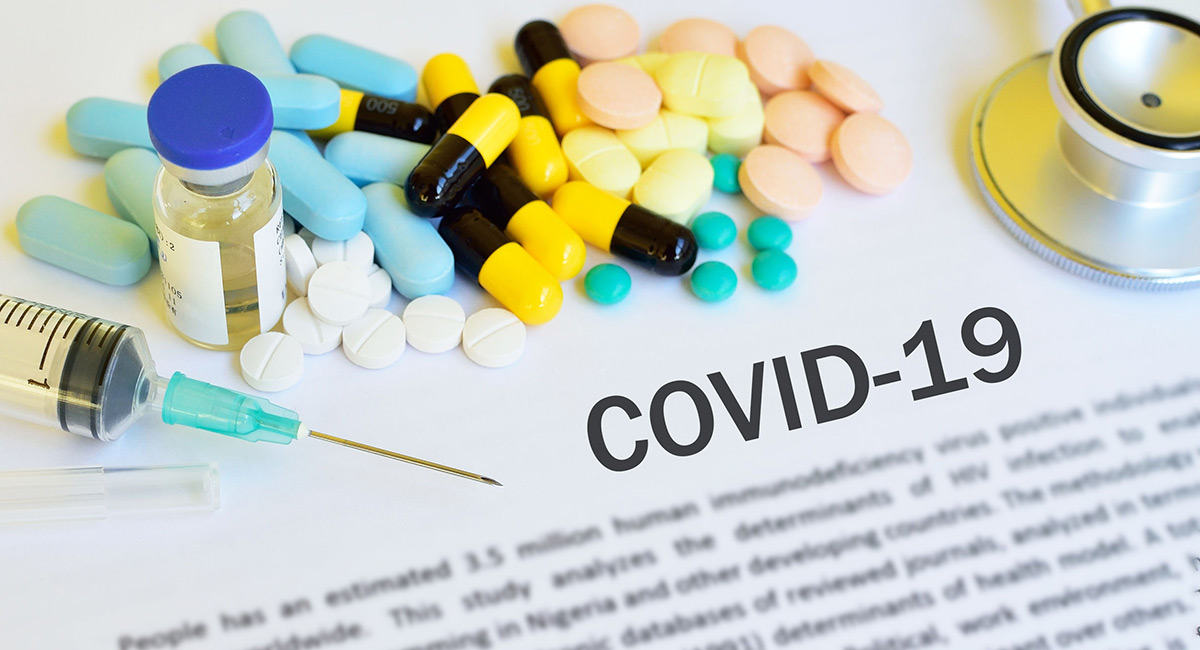 The dispute between Sen. Rand Paul and Anthony Fauci about the Wuhan Institute of Virology’s role in the Covid-19 pandemic gets to the heart of economic policy. Economists are trained to believe that the purpose of government policy is to correct market failures: Capitalism has undesirable side effects, such as excessive pollution or inequality, that must be ameliorated by the state. The lessons of the Covid-19 pandemic, the most important recent event affecting the world economy, demonstrate the opposite. READ MORE » 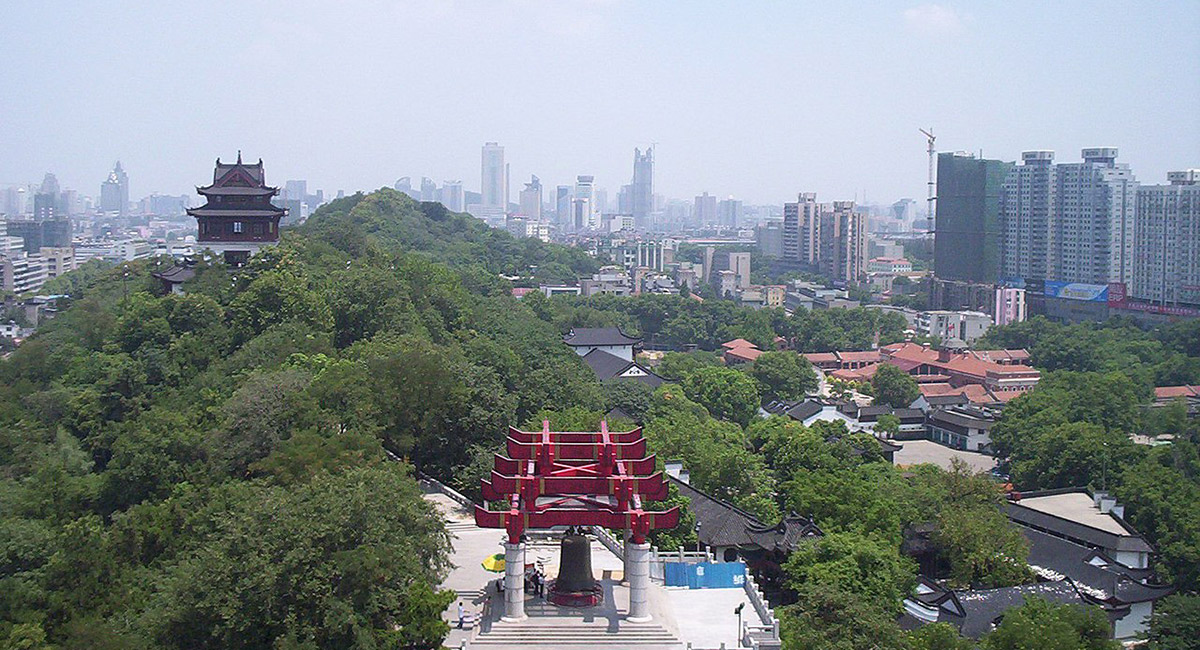 Congress has yet to hear from others who are familiar with the Wuhan Institute of Virology, such as Peter Daszak of the EcoHealth Alliance, Dr. Nancy Messonnier, former director of the National Center for Immunization and Respiratory Diseases, and Dr. Xiangguo Qiu who shipped to the WIV a cargo of deadly pathogens, including Ebola. Congress should call them all and put them under oath. What are they helping China to hide? READ MORE »

Where Have All the Economists Gone? (Environment)
By John C. Goodman (Townhall) 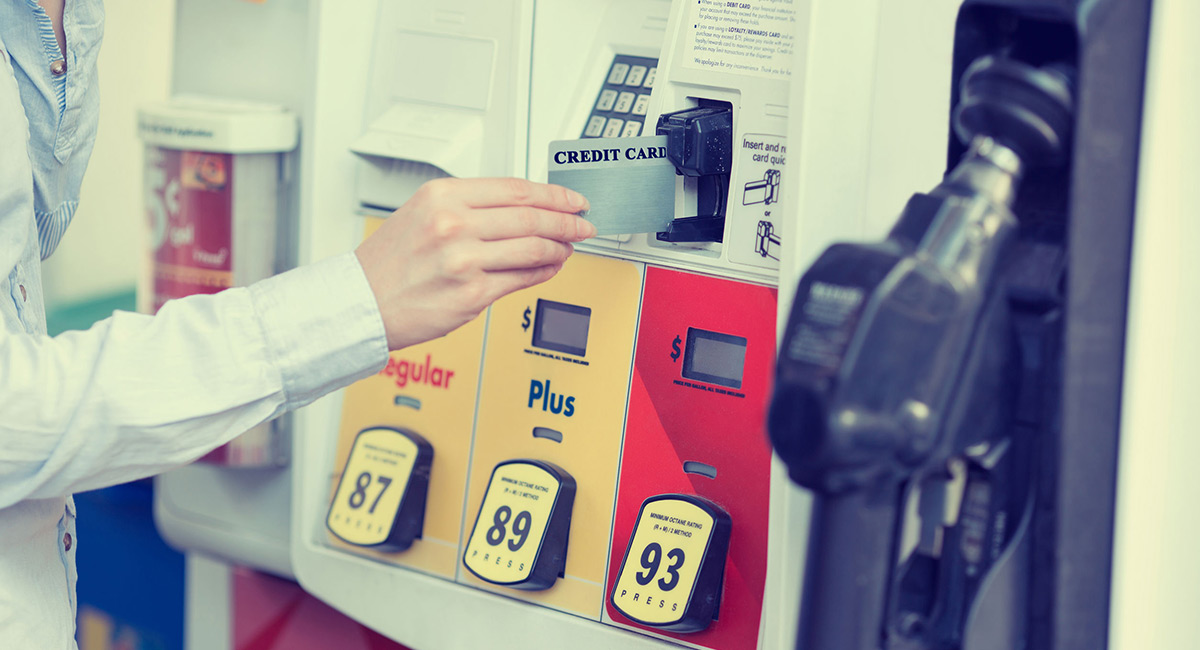 We need to hear more from economists and less from non-economists—especially on economic topics. What does the average economist know about environmental science? Probably no more than any other reasonably educated person. Yet economists have three talents that are sorely missing from most discussions of environmental policy—particularly policies related to climate change. READ MORE »

The Silence of the Shepherds
By Angelo M. Codevilla (American Greatness) 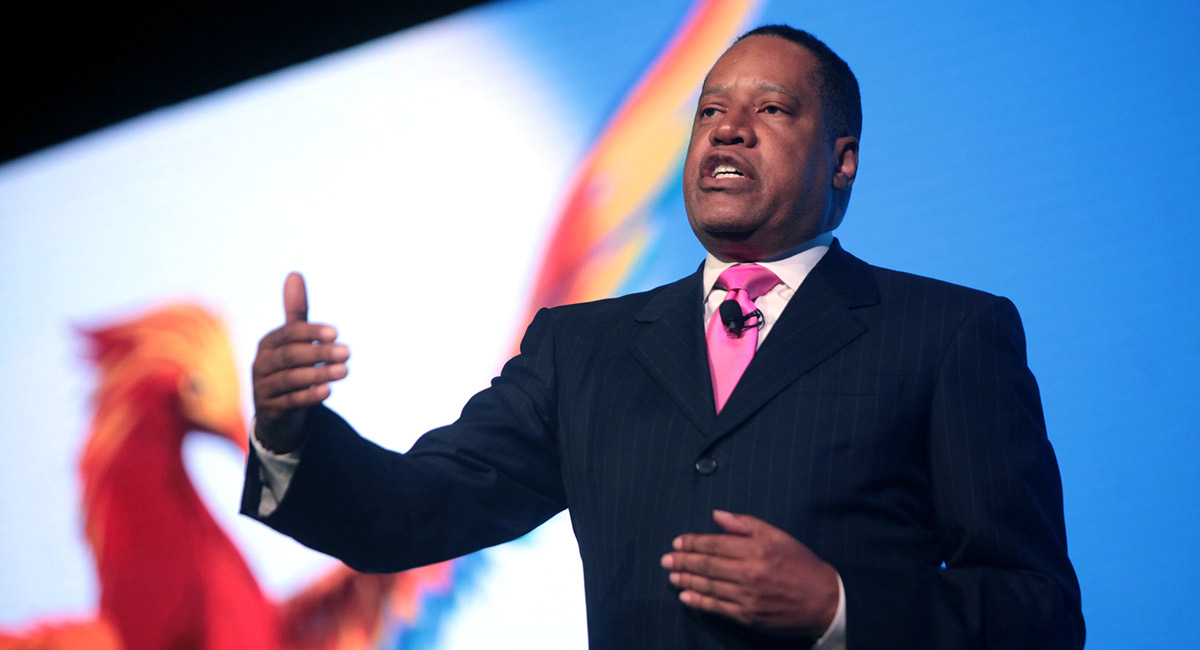 Leadership falls to whomever actually leads. Unanimously, Republican officials denounce the Biden Administration’s decision to suspend laws requiring rent payments, while continuing to enforce landlords’ obligations to pay their mortgages. But no official is organizing landlords to band together to withhold their mortgage payments from banks. READ MORE »

Why I’m Suing Over My Employer’s Vaccine Mandate
By Todd J. Zywicki (The Wall Street Journal) 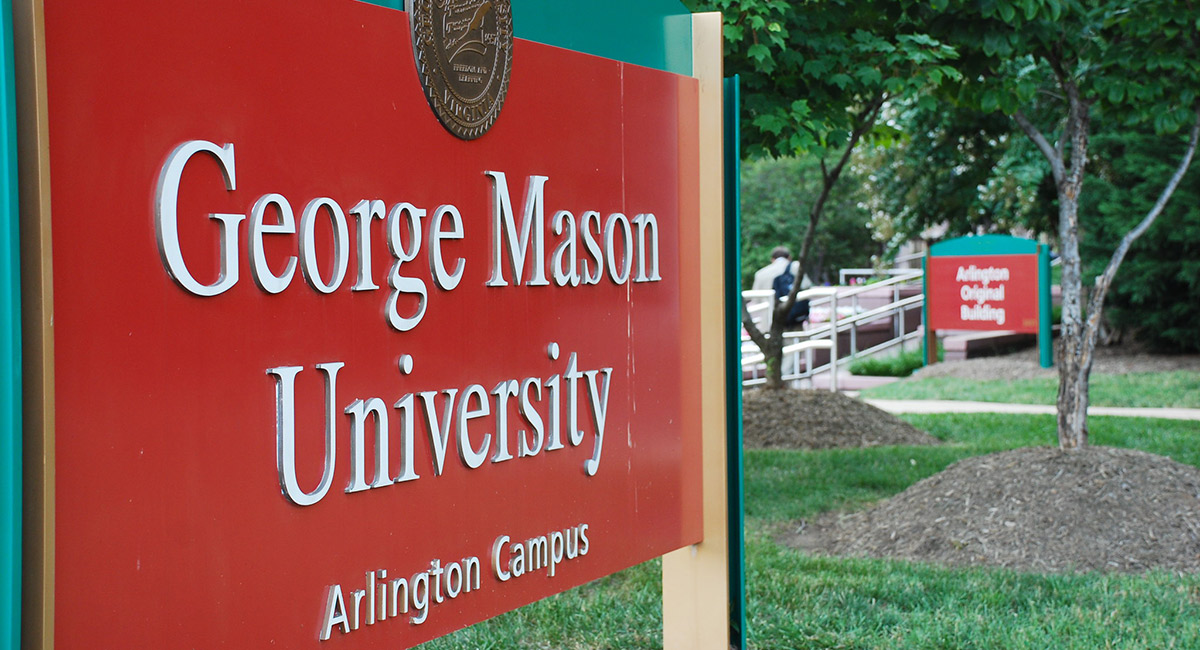 My employer, a state institution, is requiring Covid vaccines. In my case, vaccination is unnecessary and potentially risky. My only other options are to teach remotely or to seek a medical exemption that would require me to wear a mask, remain socially distanced from faculty or students during, say, office hours, and submit to weekly testing. It would be impossible for me to perform my duties to the best of my ability under such conditions. The administration has threatened those who don’t submit with disciplinary action, including termination of employment. READ MORE »