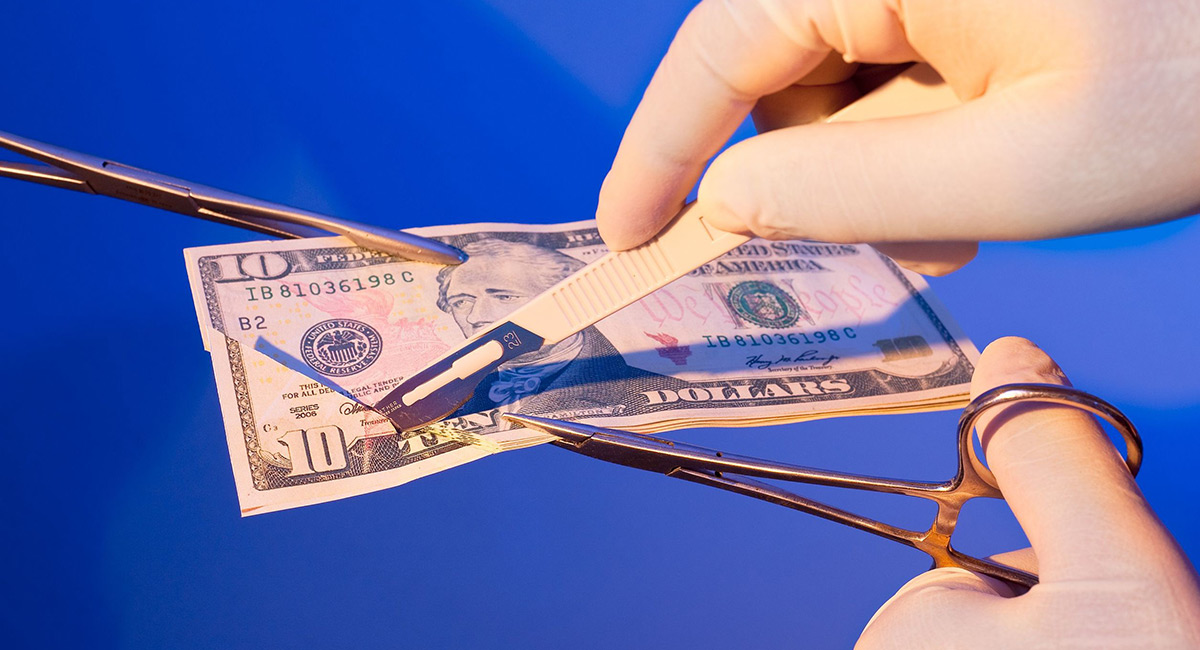 If you’ve worried that the Federal Reserve would wait too long to address inflation concerns, you may be able to take comfort from recent statements by members of the Fed’s rate-setting committee suggesting they might eventually be willing to shift away from easy-money policies. However, the problem is that the instruments in the Fed’s toolbox for lifting rates are potentially far more harmful than they once were—and using them is likely to induce major pangs of regret. READ MORE » 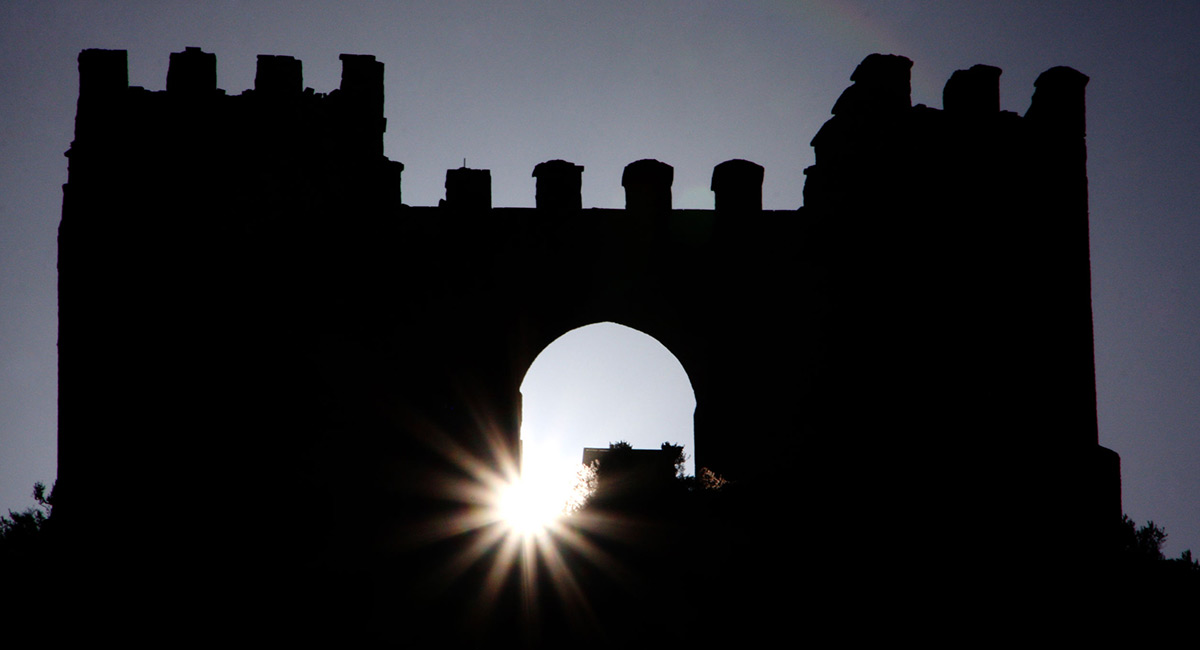 Once upon a time long ago, we agreed there were certain immutable laws of human nature. These laws were based on facts, reality, and data. We also accepted common sense about the way the world worked—logical and scientific principles were actually norms. Not now. “Progressives,” especially the media, are most often regressive, anti-Enlightenment, and intolerant people, who start with a deductive premise and then make the evidence conform to it—or else. READ MORE » 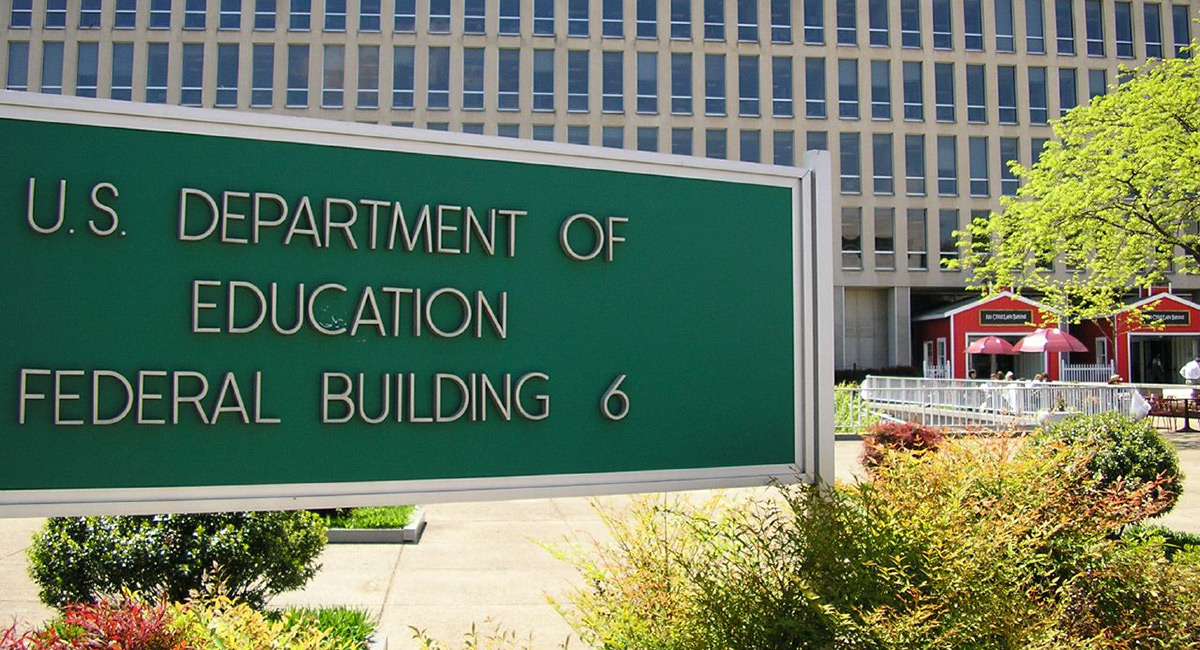 Biden’s Department of Education is pushing the nation’s schools to embrace the “1619 Project”—but also claims the department will “listen to different perspectives.” But Secretary of Education Miguel Cardona’s defiance of Marbury v. Madison (1803)—the foundational Supreme Court case that established the basic principles of the separation of powers—belies his words. It may take a lawsuit to educate the educrats. READ MORE » 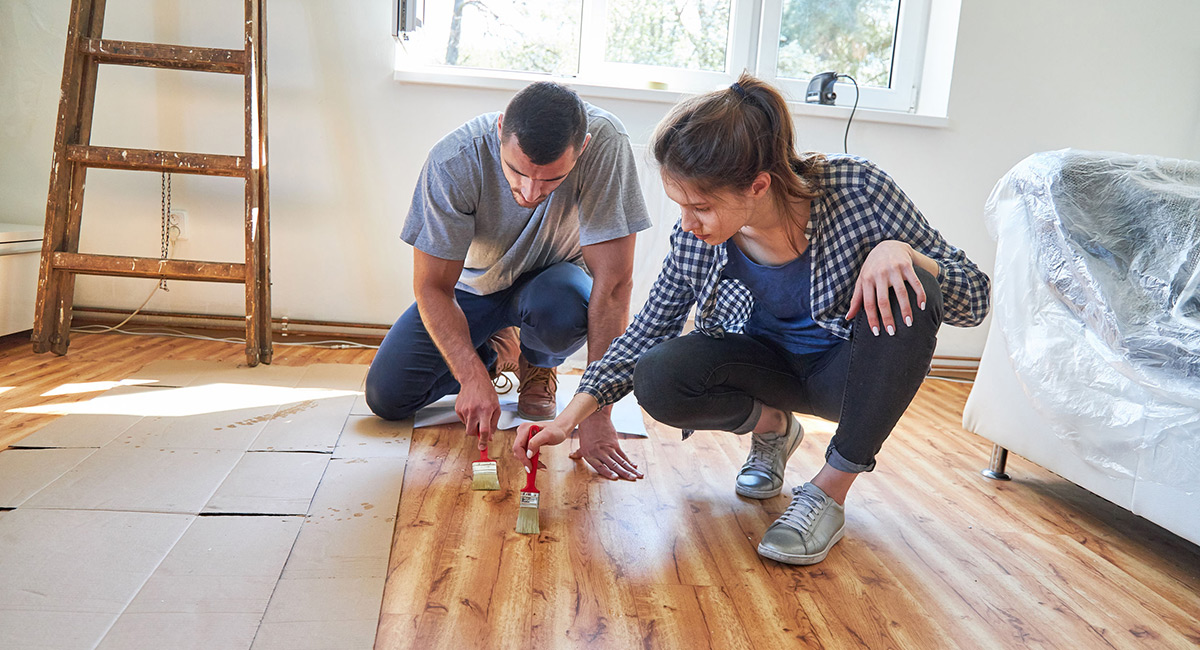 It’s no secret that American conservatives and big business are falling out. Skepticism on the right toward corporations is at an all-time high. Many within the GOP rightly regard “woke” capital as a great threat to American liberties. In fact, conservatives are rethinking the social role of markets in general. But if free enterprise has lost the power to inspire the U.S. right, what’s the alternative? The antimarket right should remember that political liberty proceeds from economic freedom. READ MORE »

How a Reformed FDA Can Speed Up Delivery of Lifesaving Drugs
By Lawrence J. McQuillan (The Hill) 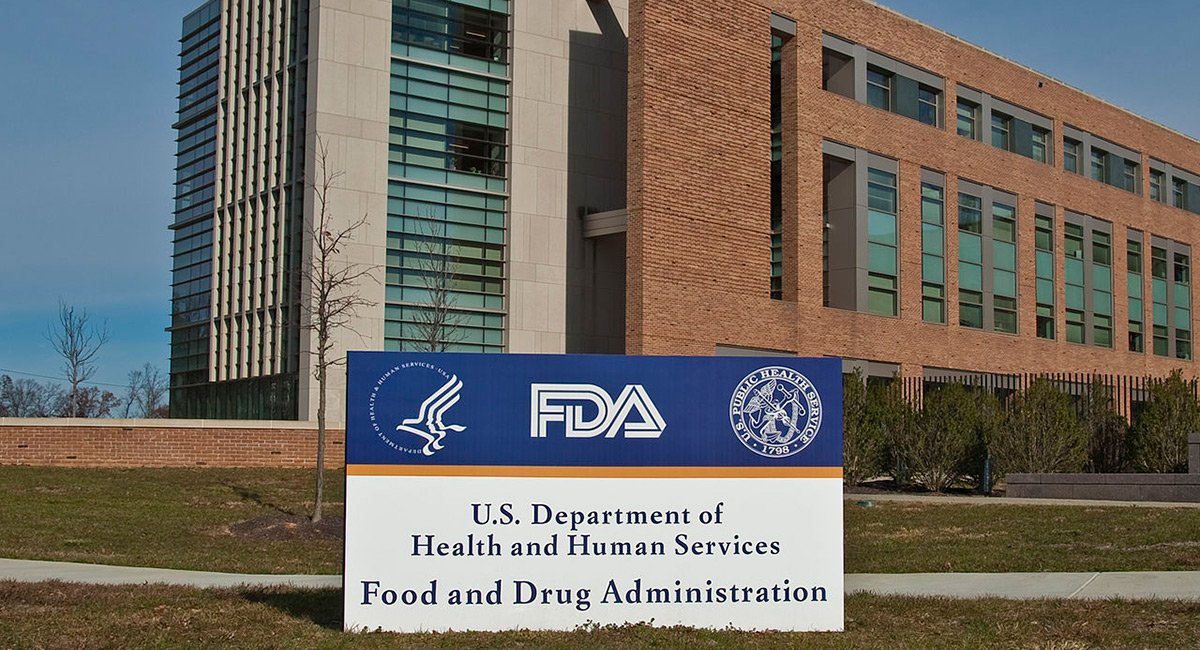 It is past time to redefine the FDA’s mission, shorten the duration of pharmaceutical patents, reduce the burdens of “patent thickets,” allow international reciprocity in the approval of new drugs for the U.S. market, and offer prizes in place of patents. These bold reforms would increase scientific breakthroughs and greatly improve access to lifesaving drugs, saving millions in the United States and worldwide. READ MORE »