When Rep. Tom Cole (R., Okla.) asked Education Secretary Miguel Cardona about the department’s proposal to embrace the New York Times’s “1619 Project,” Mr. Cardona replied: “I can assure you that I do want to work with you and others to listen to different perspectives. . . . We have a divided country, but our education system is going to unite us.” But we can attest the department isn’t eager to hear critical voices. Its effort to shut them out defies Marbury v. Madison (1803), the foundational Supreme Court case that recognized the power of judicial review and established the basic principles of the separation of powers.

Late in his term, President Trump appointed eight people, including the two of us, to the National Board for Education Sciences. Congress created the NBES in 2002 to advise the Education Department on its research and statistical work. The NBES is mandated to determine whether the department’s “technical and scientific peer review” process is sound, whether its research is “scientifically valid,” and whether its activities “are objective, secular, neutral, and nonideological.” Given this administration’s resurrection of Obama-era departmental guidance and regulations on divisive issues—such as threatening schools with civil-rights investigations based on racial disparities in suspension and expulsion rates—objective research based on sound statistics is more important than ever.

END_OF_DOCUMENT_TOKEN_TO_BE_REPLACED 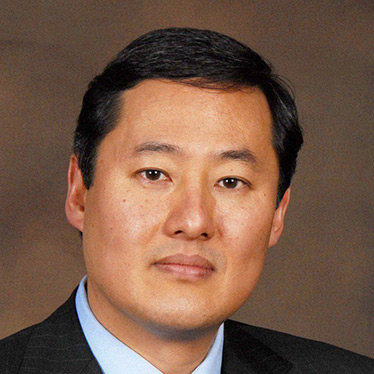