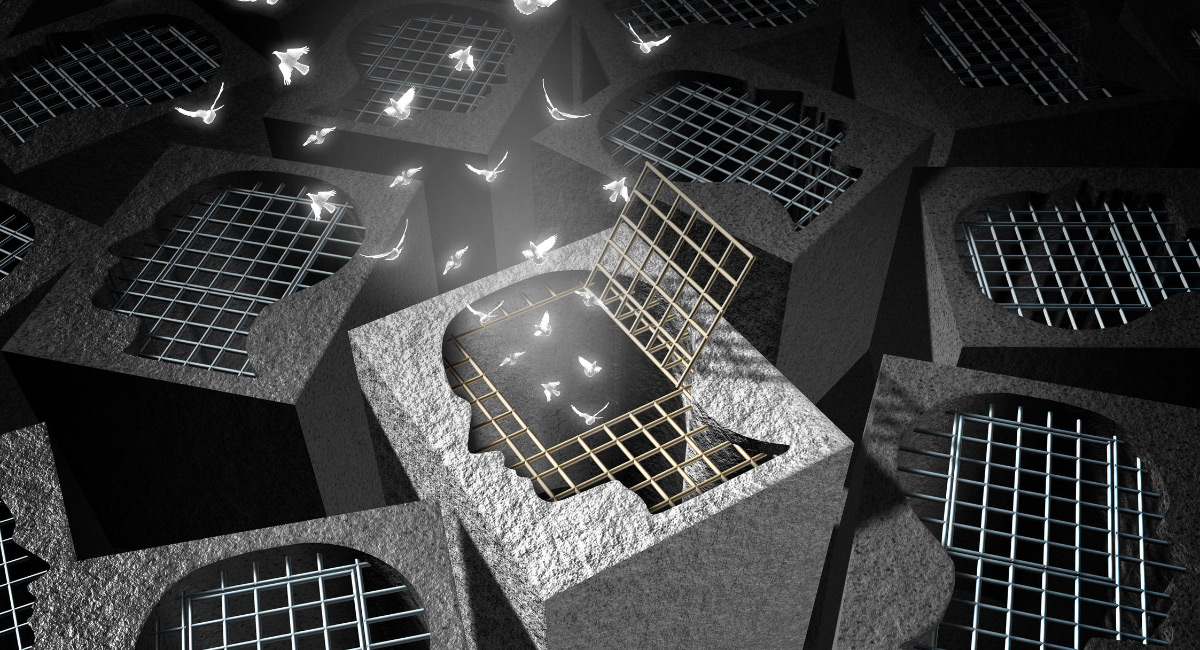 If wokeness should continue and “win,” by now we all know where it will end up. After all, this is not a prairie-fire, peasants-with-pitchforks, spontaneous bottom-up revolution. Any time “revolutionaries” at the outset of their enterprises seek exemption from the consequences of their own ideology, we know their plans will end badly for everyone else. What do we need? A few, the “happy few,” to say to the mob: “no mas,” and pop this nightmarish balloon. READ MORE » 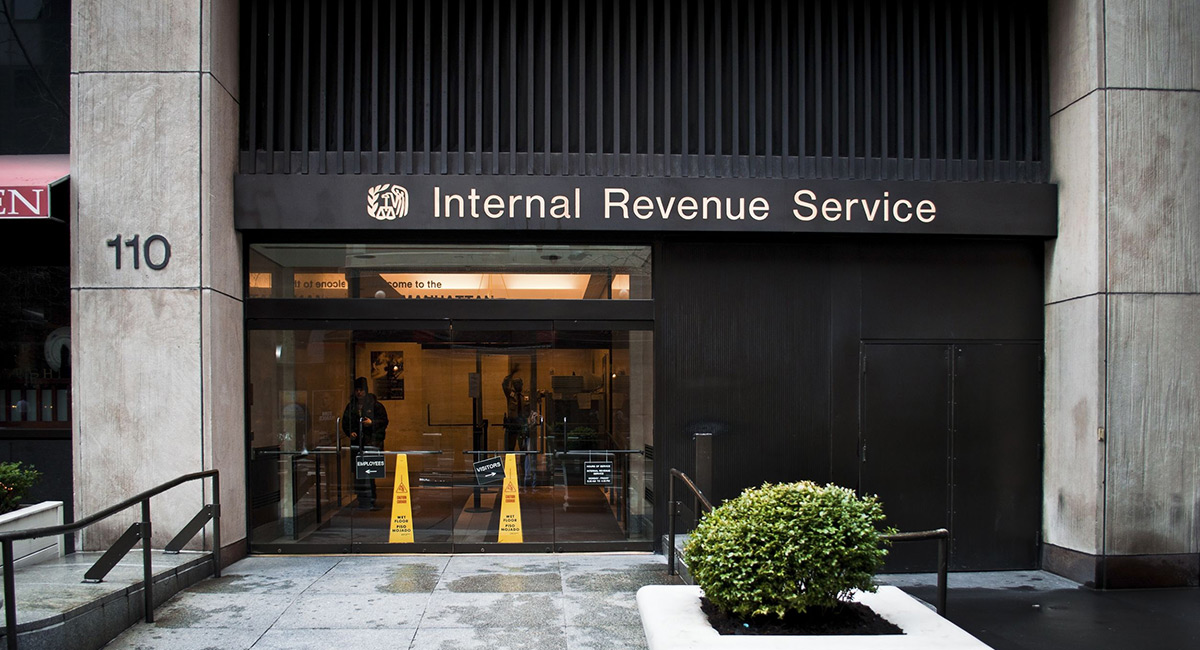 President Biden’s first three domestic spending programs will give taxpayers a $5.7 trillion sticker shock, with advertised costs of $1.9 trillion for Covid-19 relief, at least $2 trillion for infrastructure, and $1.8 trillion for family benefits. Not seen, however, are the hidden costs and burdens that will accompany the tax increases Biden proposes—roughly $3 per additional tax dollar collected! Do the math. Multiply $5.7 trillion by 3, and you get a true cost of $17.1 trillion. That’s 80% of last year’s gross domestic product. And all this after less than 100 days in office. Yes, November 2024 can’t come soon enough.... READ MORE » 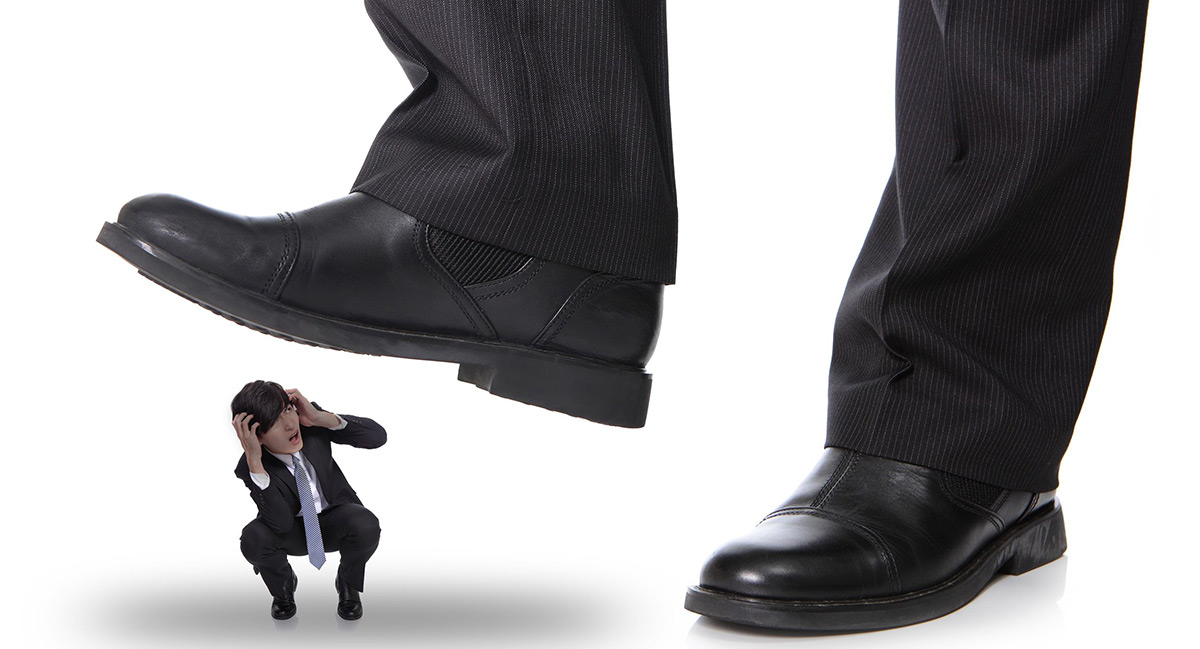 Those who rule us, regardless of party, are essentially the same people. They are interchangeable, with near-identical interests, loves, hates, and tastes. Often, they are friends and colleagues, united about coercing whomever is not on their own sociopolitical side. We live, in other words, under an oligarchy. But we need not. The ruling class has only the power we grant its members—and it’s high time we took it back. READ MORE » 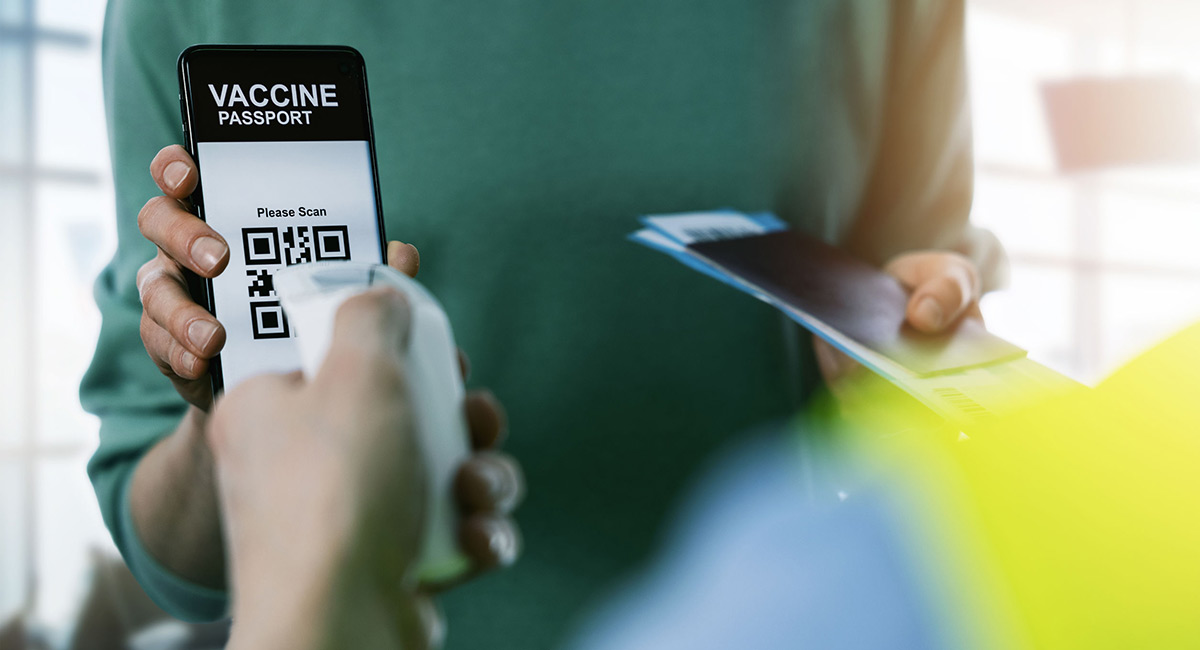 Should we be concerned about vaccine passports? Aren’t they simply a way for vaccinated people to go out again, for restaurants to open confidently, to get back to, well, normal life? Yes, we should be very concerned. Grant the government the power to surveil here, and who knows what else, using the same technology, it will spy on. Besides, given the unimaginably effective, and now widely distributed, vaccines, do we really need further intervention by Big Government? READ MORE » 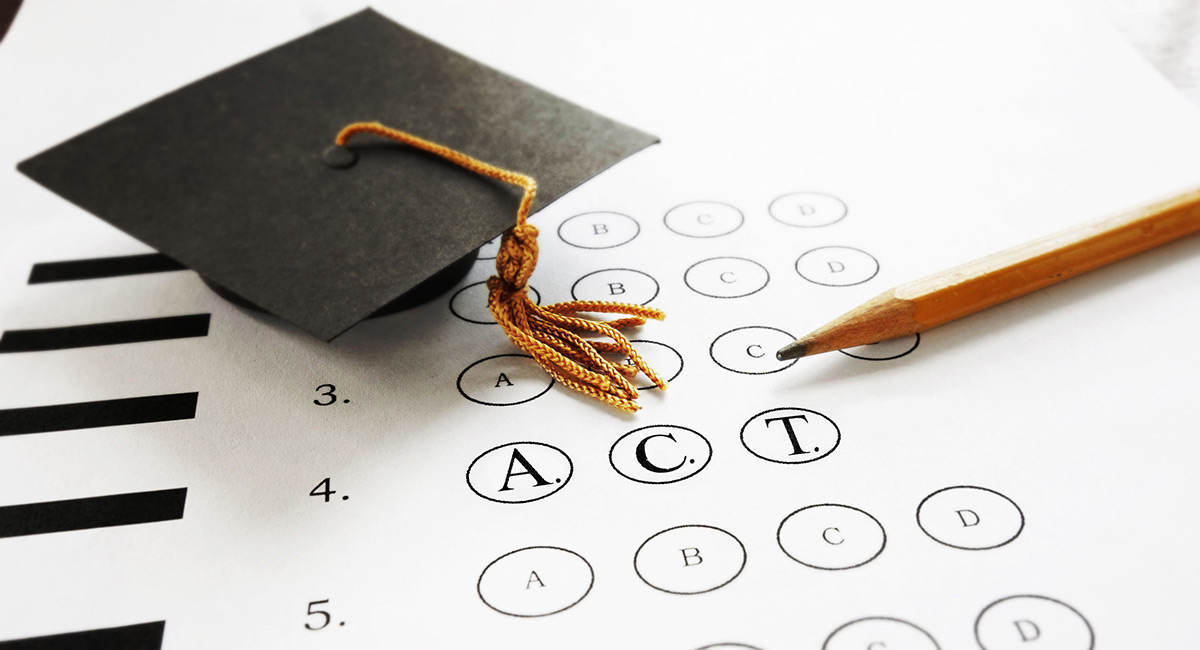 Coin of the realm for quite some time: academic performance by American college students is on the rise. But a new study has finally pulverized that myth. What is on the rise is—grade inflation. Broadly speaking, American college students typically are earning much higher grades than those of a half century or so ago but doing about one-third less work. Doing less for more—but at a far higher cost. How long can we sustain such foolishness? READ MORE »