War of Words Over Inflation Stirs Questions for the Fed
By Judy L. Shelton (The New York Sun) 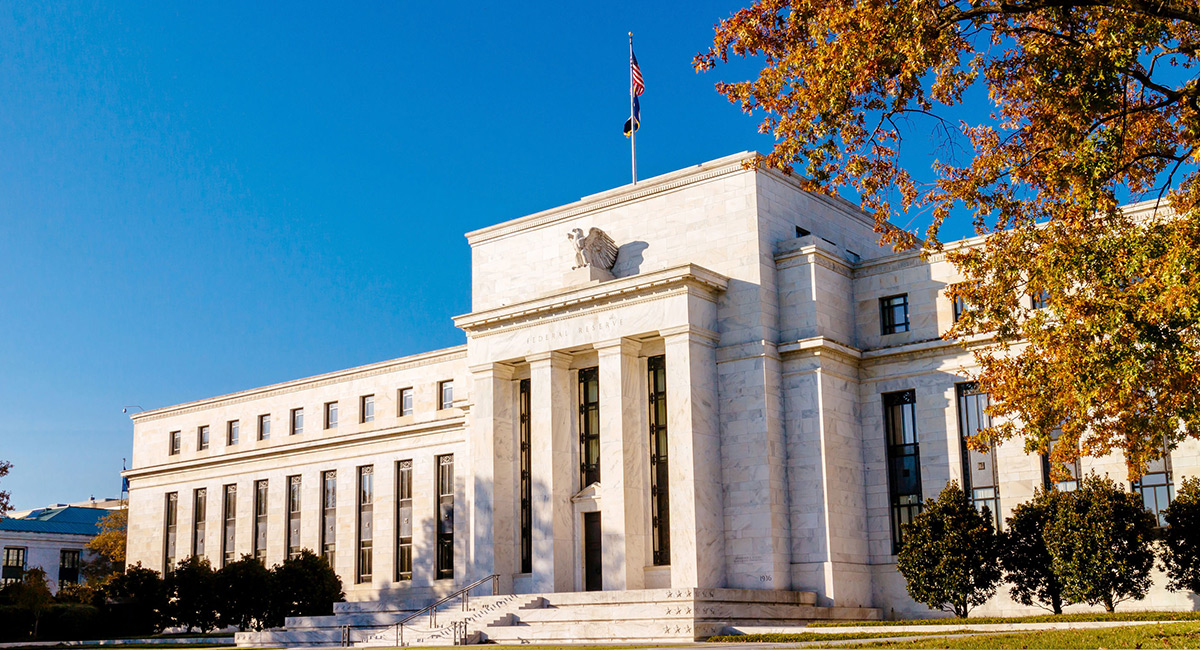 Does it make sense for a nation founded on the notion of individual liberty, equality under the law, and personal property rights, to allow Big Government, in the form of the Federal Reserve, to manipulate the value of the currency? Wouldn’t it be better to have a stable monetary foundation to facilitate free-market outcomes? For several reasons, the period from 1948 to 1973 has been called the “Age of Shared Growth.” A key reason? An international monetary system under which the U.S. dollar was convertible into gold at a fixed price. READ MORE » 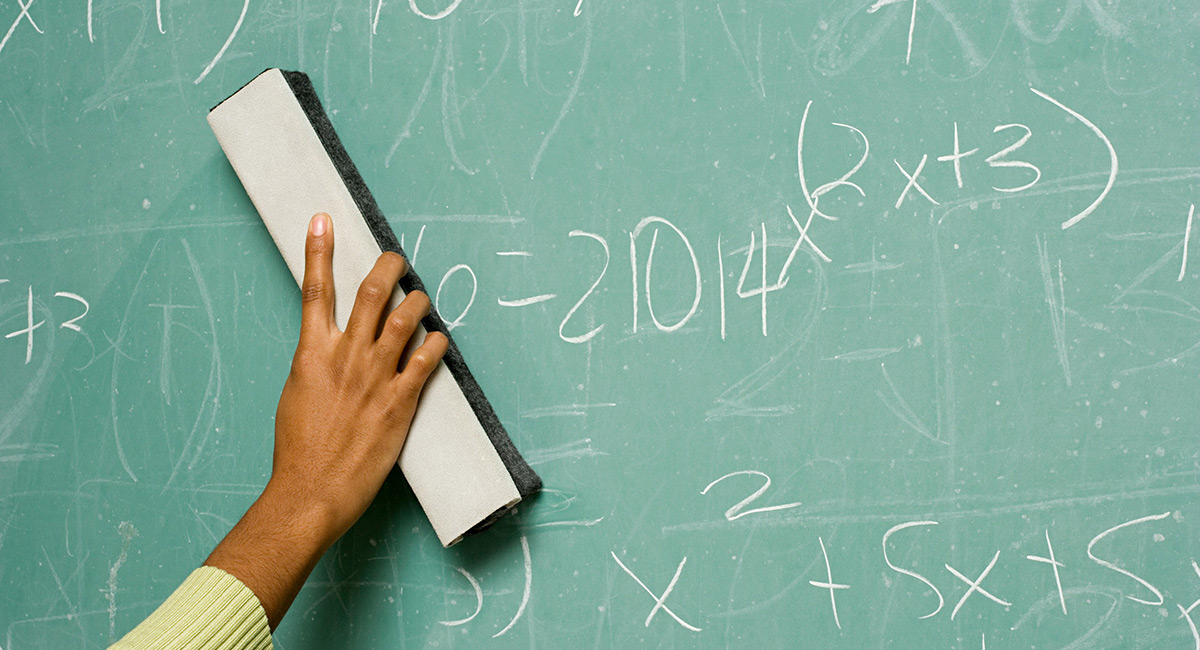 As California’s Instructional Quality Commission considers approval for a new mathematics curriculum for the state’s schoolchildren, it might behoove the state’s citizens to read the proposal. Among other things, they will find warnings against “white supremacy culture in the mathematics classroom,” including “getting the right answer.” Society will be harmed. With fewer people who know math well, how are we going to build bridges, launch rockets, or advance technologically? But students will pay the heaviest price—and not only in California. What starts in California doesn’t stop here. READ MORE » 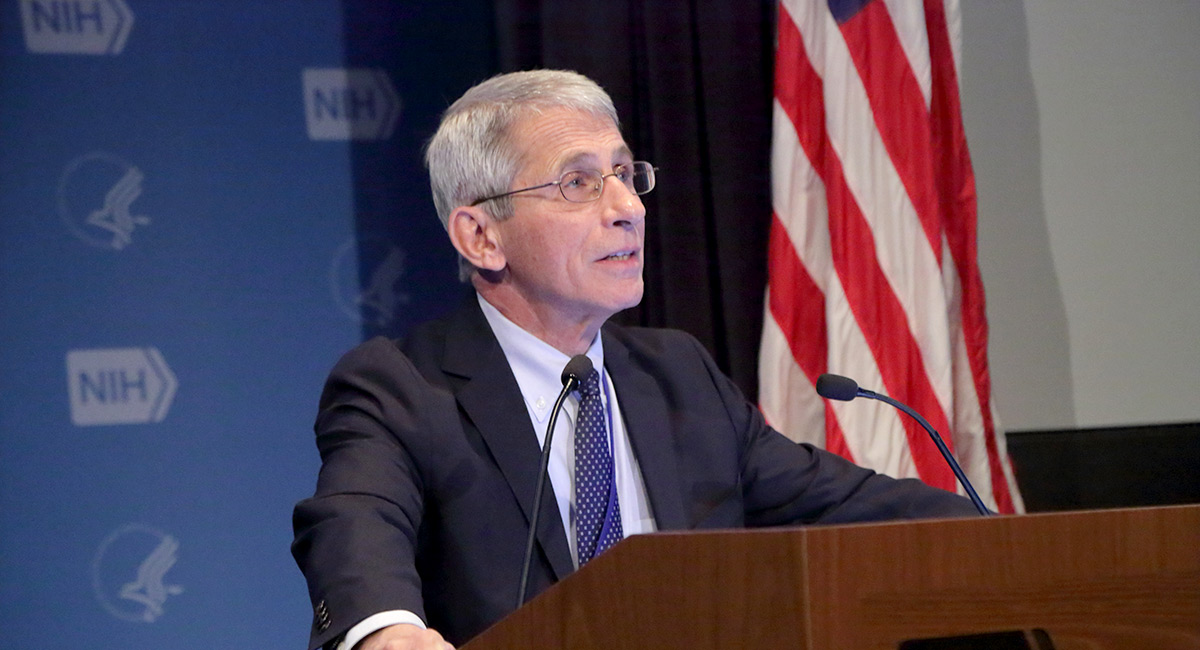 Fauci has “no doubt” that COVID-19 deaths were undercounted. On the other hand, he remains evasive on the origin of the pandemic and tells verifiable falsehoods about U.S. funding for the Wuhan Lab in China and dangerous gain-of-function research. If embattled Americans now tend to disregard the Biden adviser, it would be hard to blame them. READ MORE »

Publish or Perish Can Become Publish AND Perish
By Richard K. Vedder (Forbes) 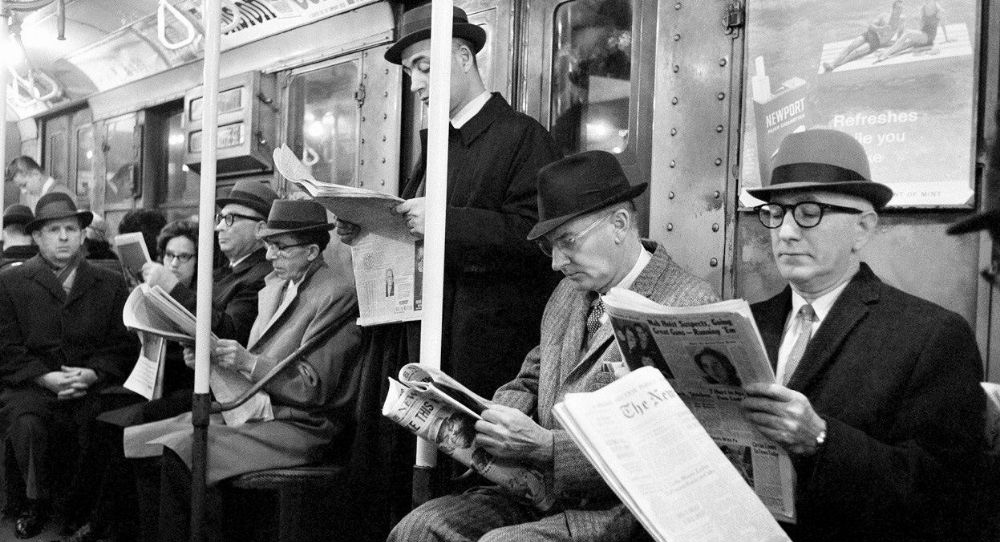 One of the most striking developments in collegiate life since World War II has been the increased emphasis in the academy on publishing and research. But the typical academic paper today sounds incomprehensible today to more than 99% of the population compared with what was the case in say 1925 or 1950. Academics positively rejoice in their obscurity amongst the broader public. No wonder, then, that today’s colleges and universities often cannot agree on what is a “general education,” an indispensable body of knowledge that all college-educated persons should possess. And that is a serious problem. READ MORE » 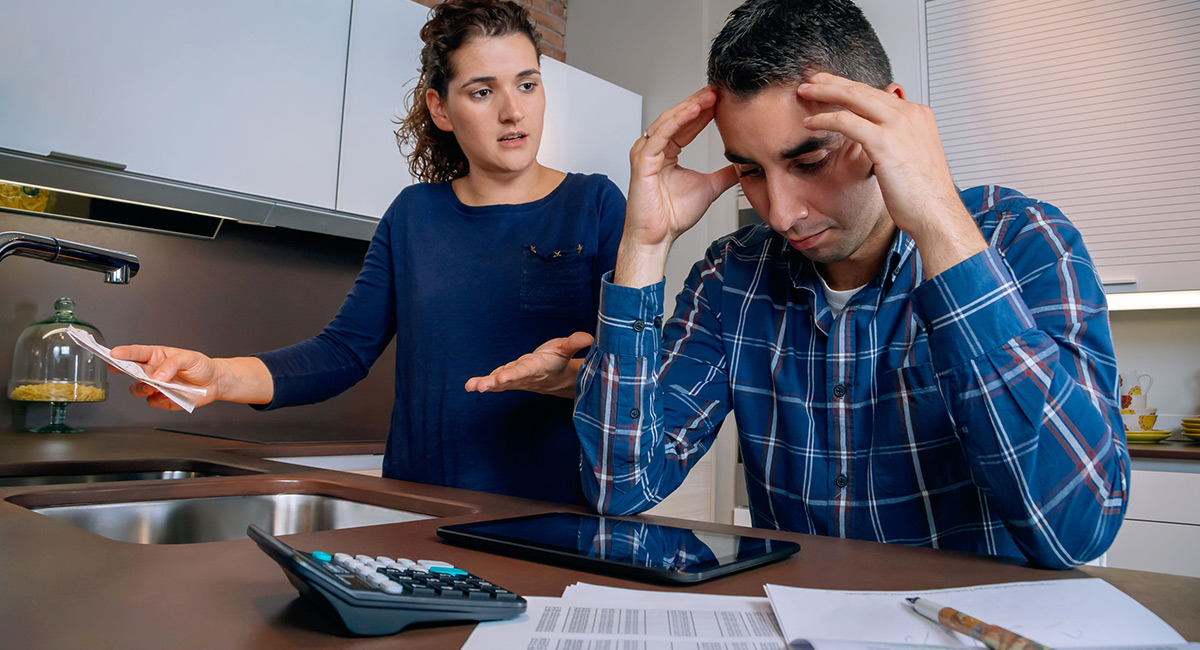 Joe Biden has proposed a $4 trillion economic plan. Very little of it pertains to Covid and only a small amount is devoted to roads and bridges. But a lot—more than a trillion—is devoted to families: in-home care for the elderly and the disabled; family and medical leave; childcare; and preschool education. What families really need, however, is relief from the truly oppressive burden federal laws on employment and medical insurance. Unshackled from Big Government, families can take care of themselves just fine. READ MORE »