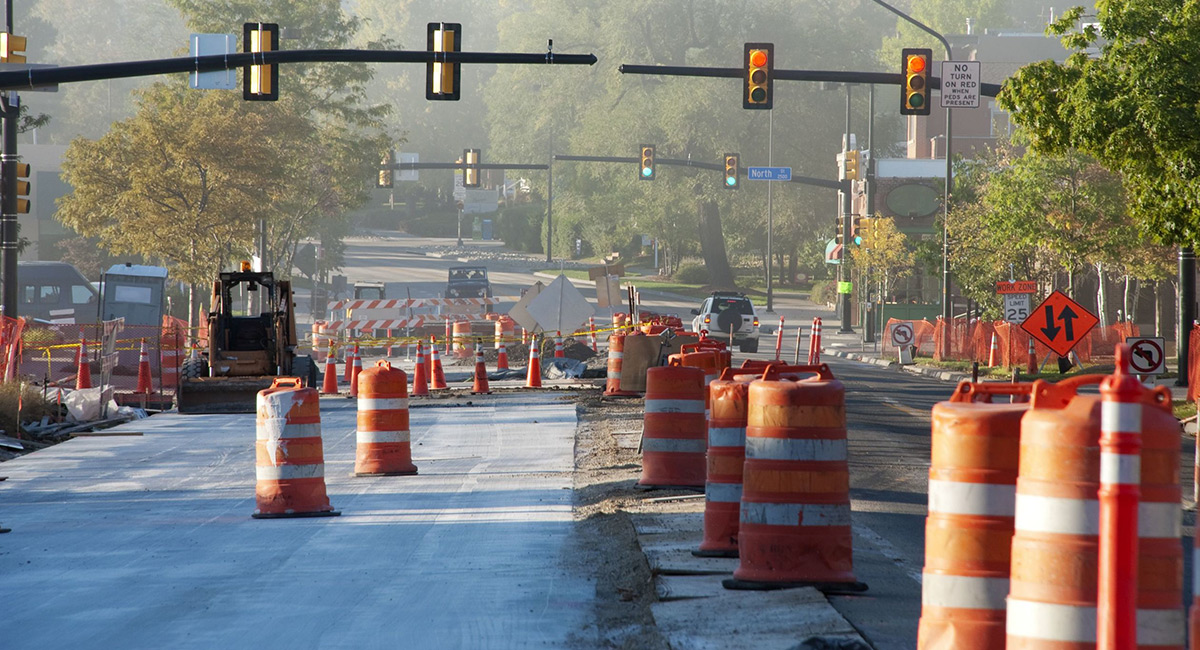 President Biden’s $2.3 trillion infrastructure plan has many economists excited for a return of old-school Keynesian splurging. “Fiscal policy is back,” Nobel laureate Joe Stiglitz cheered. “That will create more demand and that should give people more confidence to invest.” But economic growth comes down, not to demand, but to supply. And the Biden plan would stifle the innovation that drives it. READ MORE »

Much to Forgive: Adults Have Failed Children in Foisting Unnecessary, Harmful Covid-19 Restrictions on Them.
By John Tierney (City Journal) 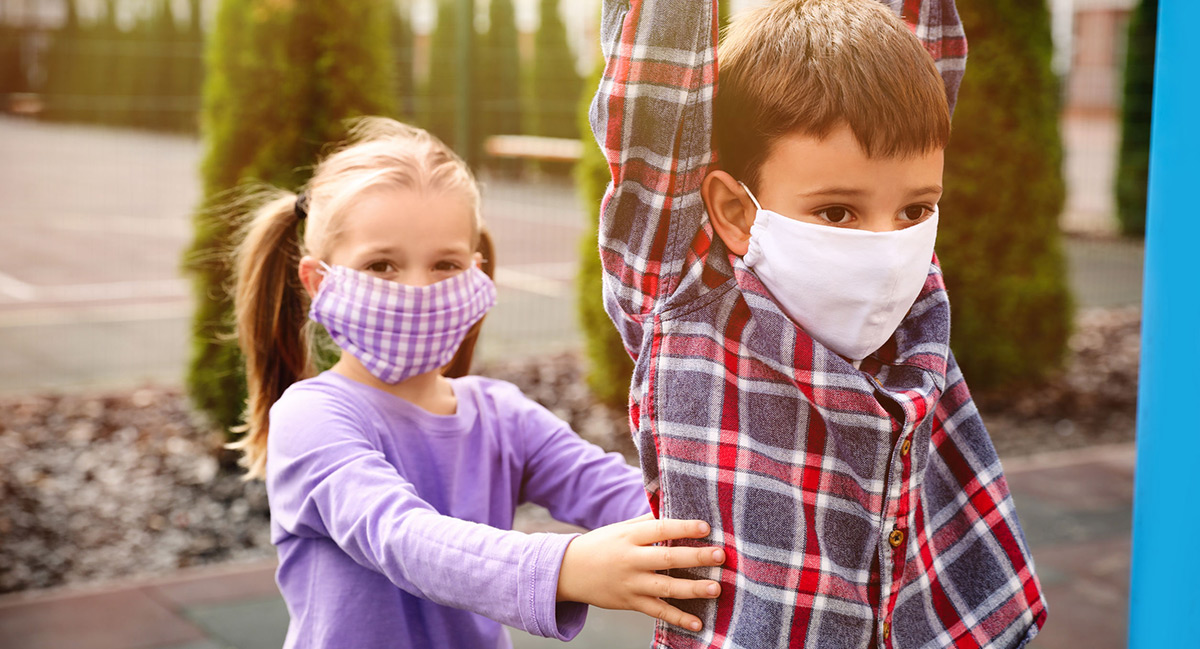 “There can be no keener revelation of a society’s soul,” Nelson Mandela famously said, “than the way in which it treats its children.” By that standard, our society now has the soul of an abusive parent. The pandemic has turned American adults, or at least the ones who make the rules, into selfish neurotics who have been punishing innocent children for over a year—and they still can’t restrain themselves. READ MORE »

You Think This Is a Game? Not Quite
By Art Carden (American Institute for Economic Research) 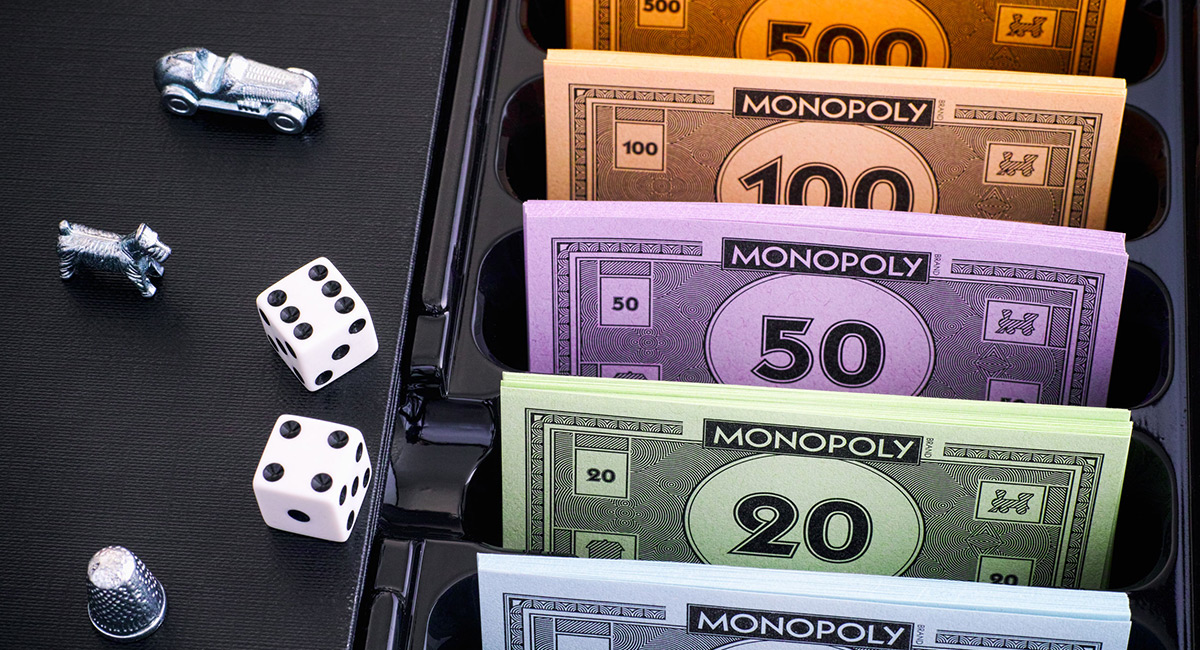 How often have you heard or read someone use a sports analogy to describe commercial society? Games are great fun, but they have winners and losers in ways exchanges don’t. Exchange is not, as any decent economist can tell you, a zero-sum proposition. Quite the opposite. In an exchange, you improve your position by helping other people improve theirs, and not to your disadvantage. Despite its progressive (read: ignorant) critics, commerce is indeed the greatest positive-sum ‘game’ ever invented. READ MORE » 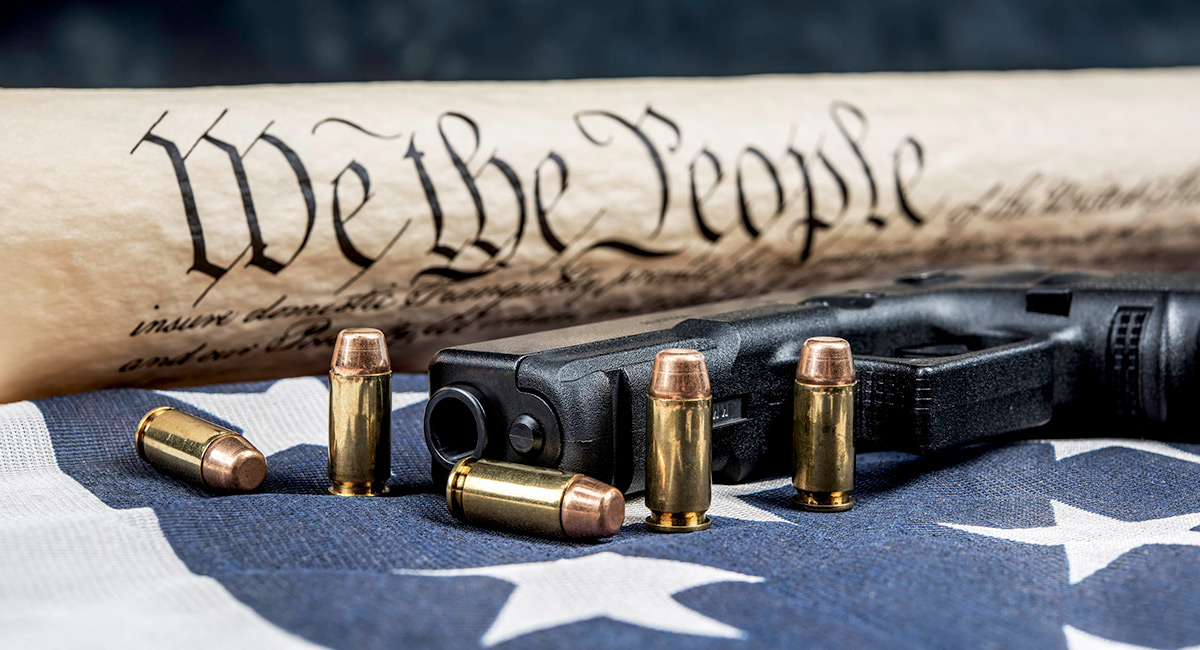 “Biden-Harris Administration Announces Initial Actions to Address the Gun Violence Public Health Epidemic,” declared a recent White House—“fact sheet”? But hardly a fact was to be found in this latest assault on the Second Amendment. Just a lot of unsubstantiated bilge, including about “ghost guns.” And what, exactly, is so wrong about guns the government can’t trace? To see what can happen to a populace stripped of its traceable guns, read Stephen P. Halbrook’s Gun Control in the Third Reich. READ MORE » 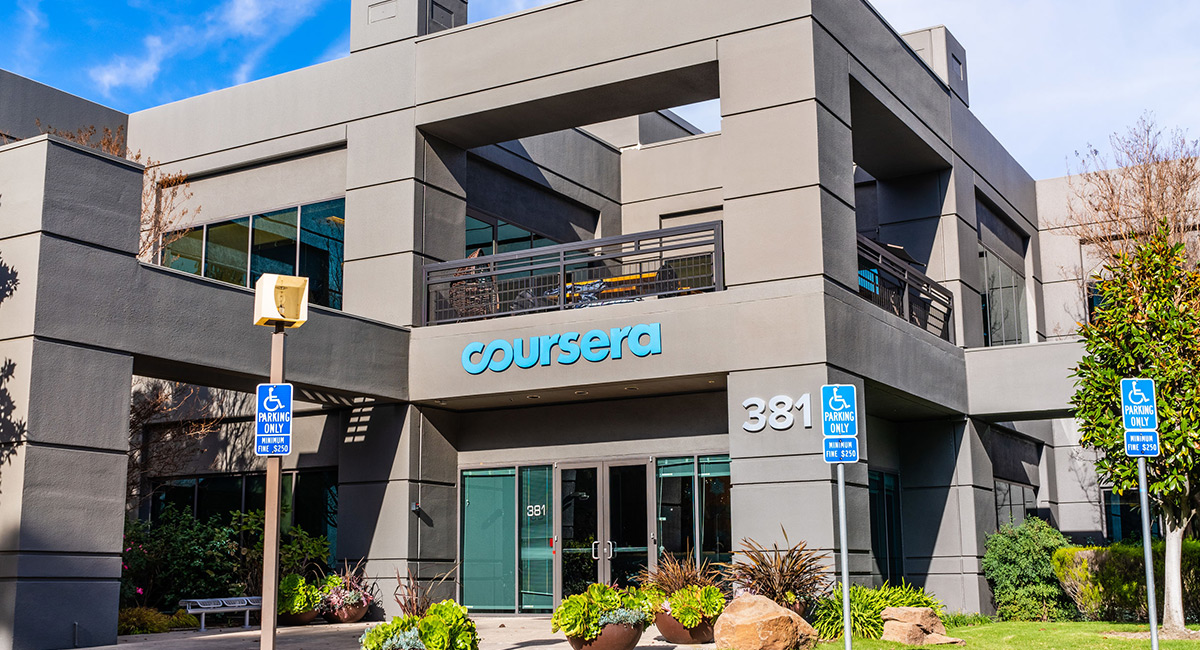 When the Obama administration declared war on for-profit education, new rules disadvantaging the sector were implemented and even accreditation became more difficult. Many large schools went bankrupt or converted to not-for-profit status to reduce the regulatory attacks. But now there are signs that for-profit higher education is growing again, even flourishing. But college is also about things other than getting a job. Can these institutions deliver them? READ MORE »