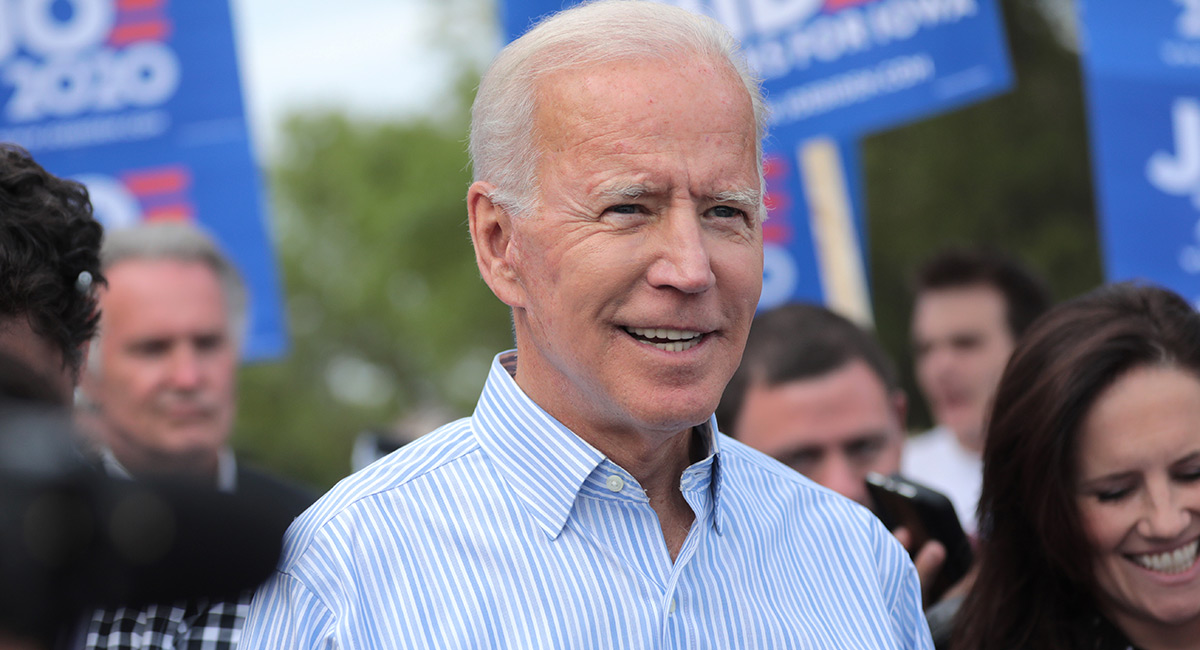 At an age when most long ago embraced a consistent political belief, septuagenarian Joe Biden has suddenly reinvented himself—as our first woke president. And that is ironic, because Joe’s past is a wasteland of racialist condescension and prejudicial gaffes. And Joe’s future as president is pretty clear, too: incompetent as Jimmy Carter without the probity; corrupt as Bill Clinton without the animal energy; narcissistic as Kerry without the veneer of authority; and a greater racial divider than even Barack Obama, with none of the smoothness. Watching the media attempt to mask all this over the next four years—that should prove entertaining. READ MORE » 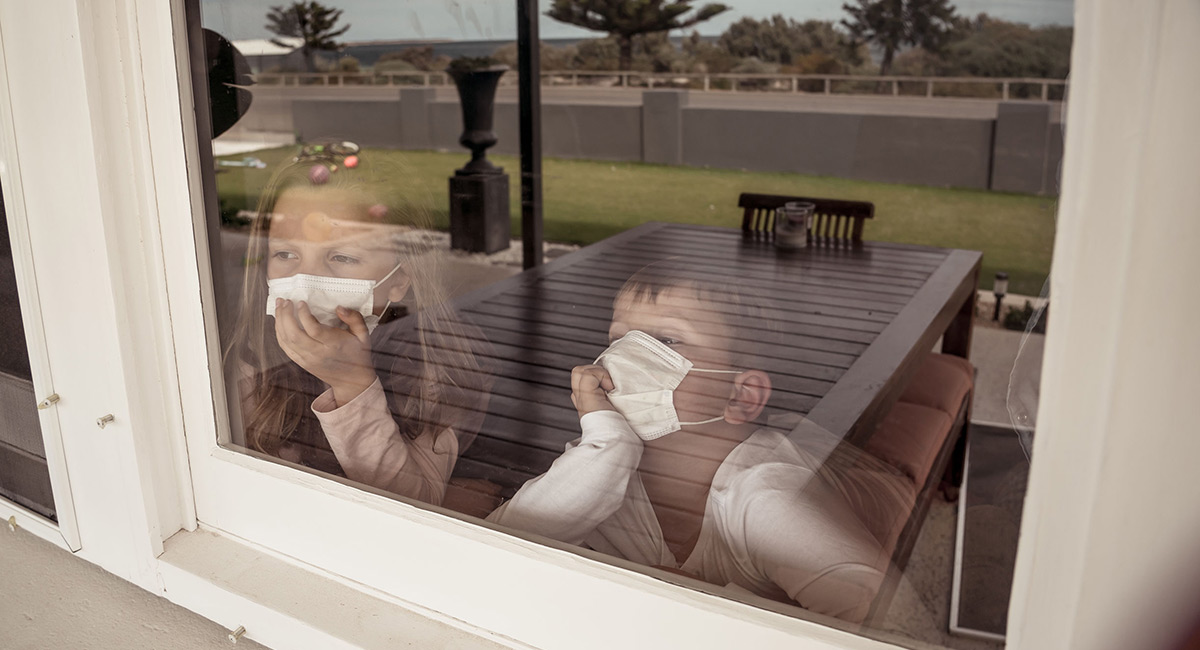 Stanford doctor Jayanta Bhattacharya says, “I place an enormous value on children flourishing”—which is why he and another Stanford doctor joined one from Harvard and another from Oxford at a public-policy roundtable hosted last month by Florida Gov. Ron DeSantis. The doctors’ conclusion: the medical benefits of masking children are small to none but the cost to their developmental progress is very high indeed. Another conclusion: the lockdowns didn’t work, and we have 600,000 dead Americans to prove it. But Big Tech can handle only so much science. So is anybody really surprised YouTube just took down the recording? READ MORE » 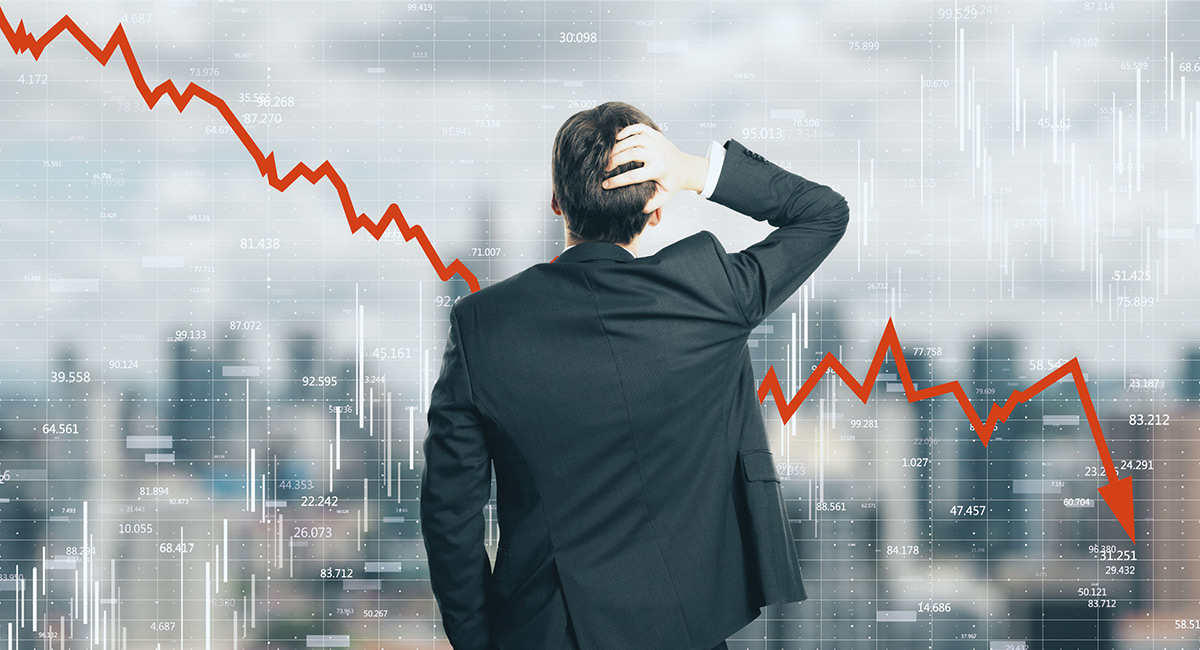 With unprecedented federal spending and debt, investors and financial analysts are very interested in this phenomenon because an inverted yield curve has been a perfect leading indicator of recession going back at least fifty years. It is not surprising that when the banks “slam on the brakes” with money creation, the economy soon goes into recession. READ MORE » 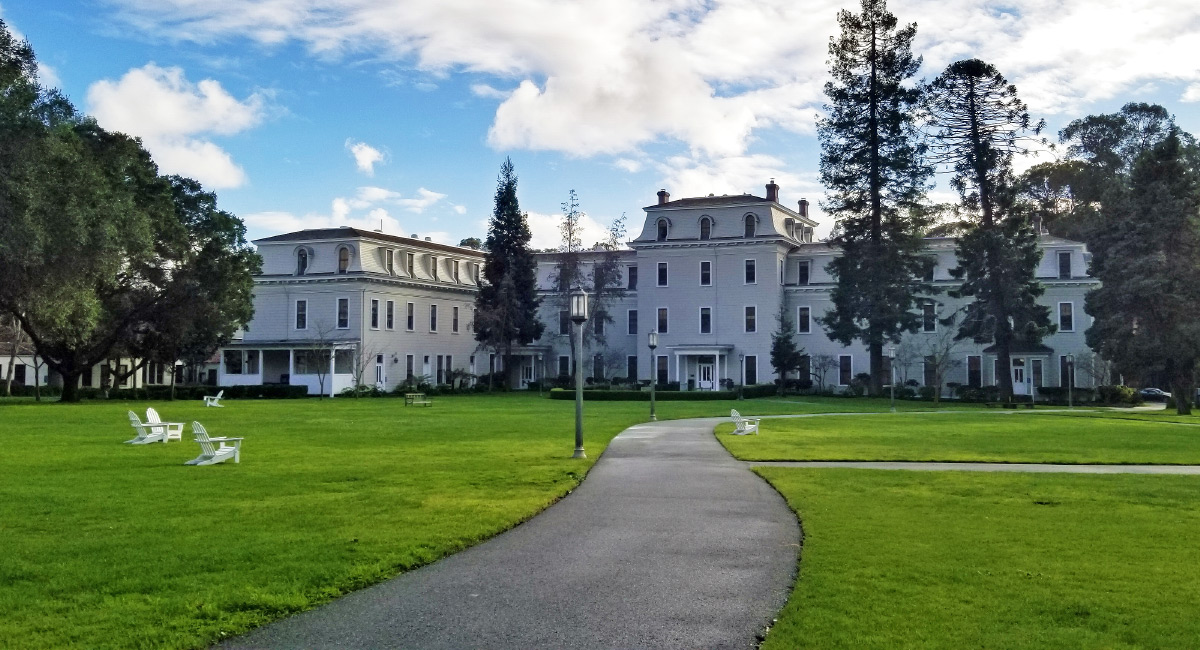 On its website, Mills College calls people to ”Join the Fight for Justice,” and features student testimonials: “The LGBTQ community is strong at Mills.” “I...would like to push this country toward greater equality and...help LGBTQ youth.” Great learning experiences, wonderful internships, superb job placements, great athletic and other extracurricular activities, and fabulous, caring professors—the site says nothing about these things. No wonder enrollments are plummeting and the school, as a result, no longer can afford to grant degrees. So, is the answer the course Mills’ leadership has set: to set it up as an “institute” to promote yet more social justice? READ MORE » 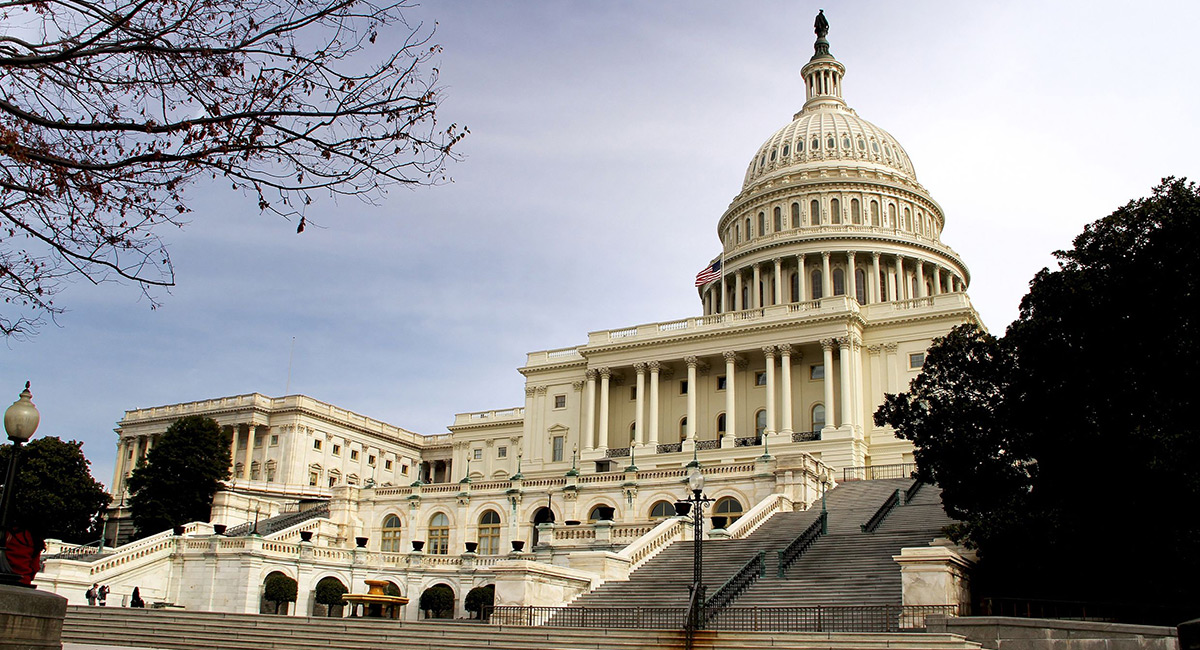 Since the end of World War II, healthcare premiums paid by an employer have been tax-free to the employee, while premiums paid under individual insurance plans are not. No wonder, then, the group-insurance market ballooned—and, along with it, the problem triggered when one gets too sick to work for one’s employer: the catastrophe of “pre-existing conditions.” The solution is individual insurance that would travel with the employee from job to job and in and out of the labor market. Make this kind of insurance as common as group insurance now is, and the nightmare of skyrocketing insurance costs that don’t cover “pre-existing conditions” would vanish in a heartbeat—with no help from the government. READ MORE » 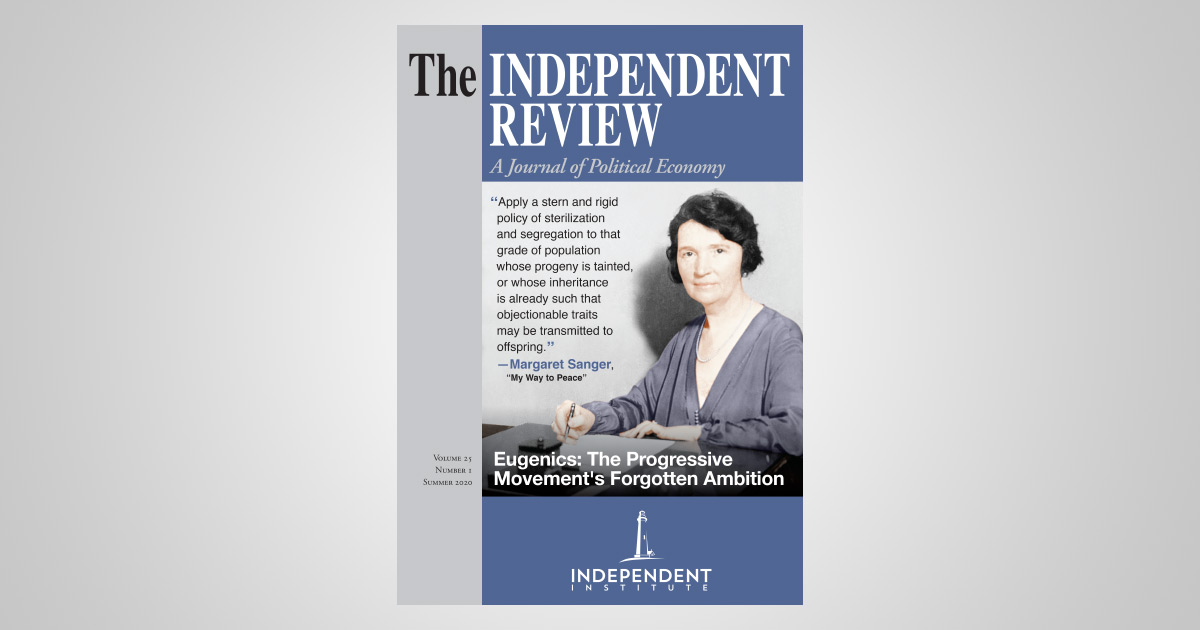 When the President of Planned Parenthood (PP) recently admitted the truth about PP’s founder Margaret Sanger, Independent Institute Research Fellow Thomas Cargill quickly applauded the move. In a press release, Cargill cited his 2020 article “Eugenics in High School History: Failure to Confront the Past,” which details the lack of exposure of Sanger’s racist views. Even the latest admission by Planned Parenthood, Cargill notes, shows how “progressives continue to conceal their movement’s dark history of racism, which went far beyond words to include eugenics research that characterized blacks as ‘unfit’ and proposed, through forced sterilization and other means, to produce a nation of ‘thoroughbreds’ through the ‘breeding out’ the unfit.” READ MORE »