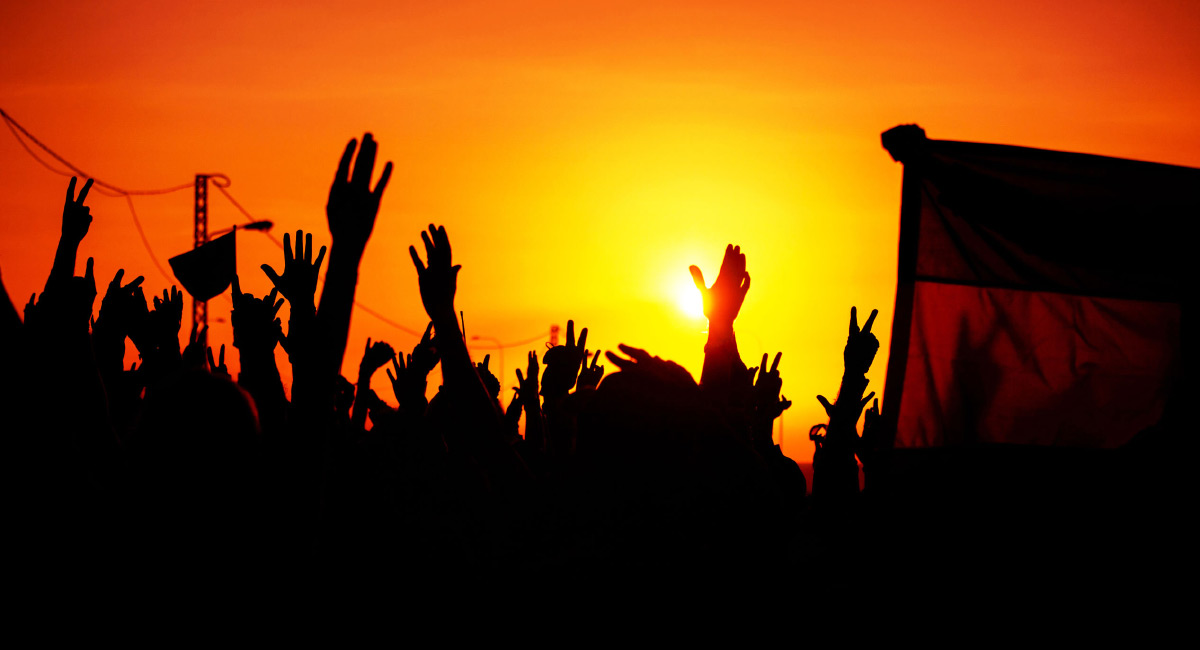 Lessons from the Dirty Streets of San Francisco
By Craig Eyermann 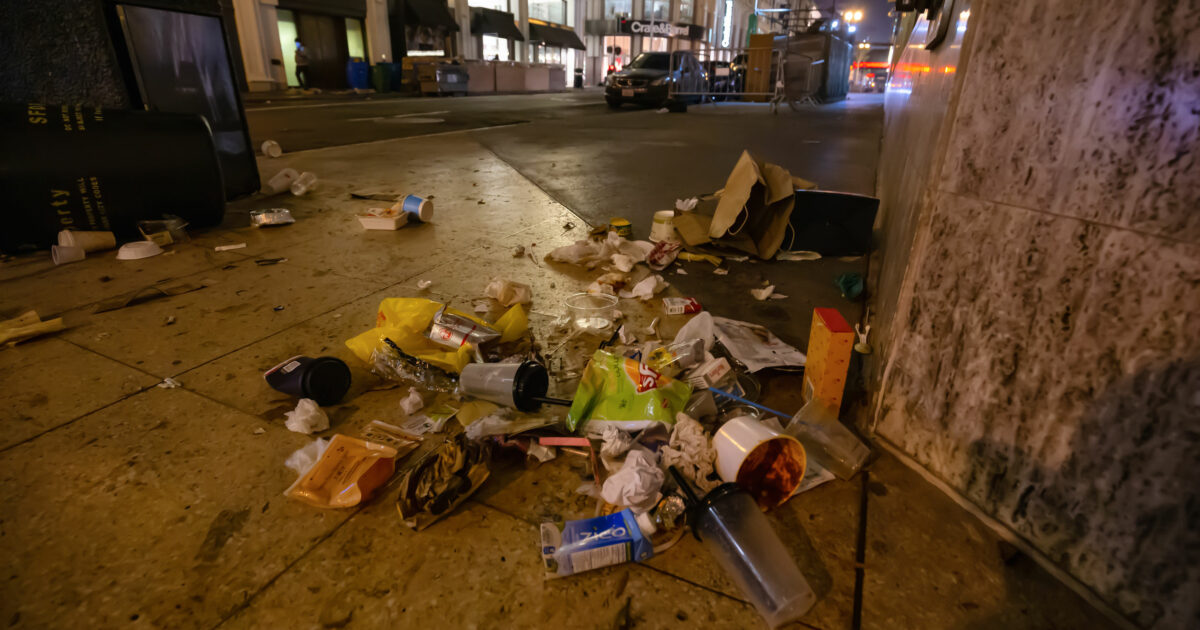 If you ask most people, the way the government is supposed to work is simple. The people identify a problem they want the government to fix—like, say, human waste on the streets in San Francisco. The government then hires and deploys people to fix the problem, using tax dollars to pay them to get the job done. Except that’s not what happens. Bureaucrats flush with cash make the problem worse, not better. Government isn’t the solution. Government is the problem—especially in what used to be America’s most beautiful city. READ MORE » 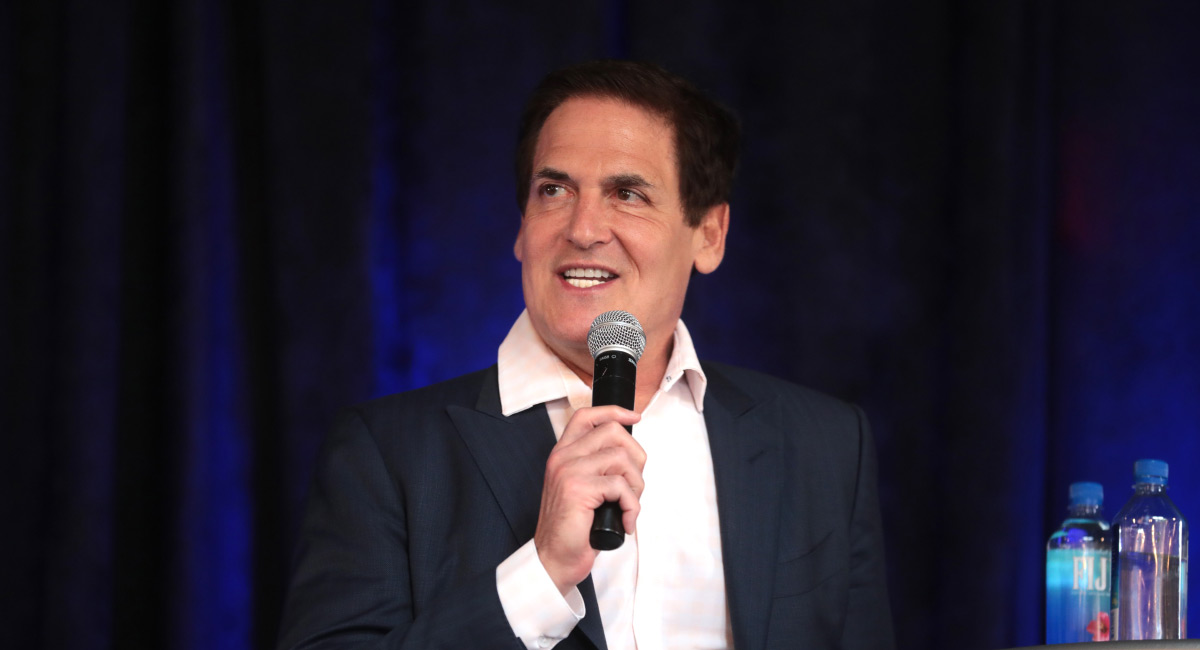 For good or ill, Dallas Mavericks owner Mark Cuban might run for president, and he has a healthcare plan—one surprisingly similar to an idea once proposed by the late Nobel Prize laurate economist Milton Friedman. Government would no longer be a payer in the healthcare system but a lender—and only to families who have already spent 10% of their income on health. Under the Cuban plan, then, with no insurance companies needed, fifty million people would be paying for care, now or over time, with their own money. And we already know what happens in medical markets where there is no third-party payer—better quality healthcare at lower prices. READ MORE »

Will the Exploitation of College Athletes Decline Soon?
By Richard K. Vedder (Forbes) 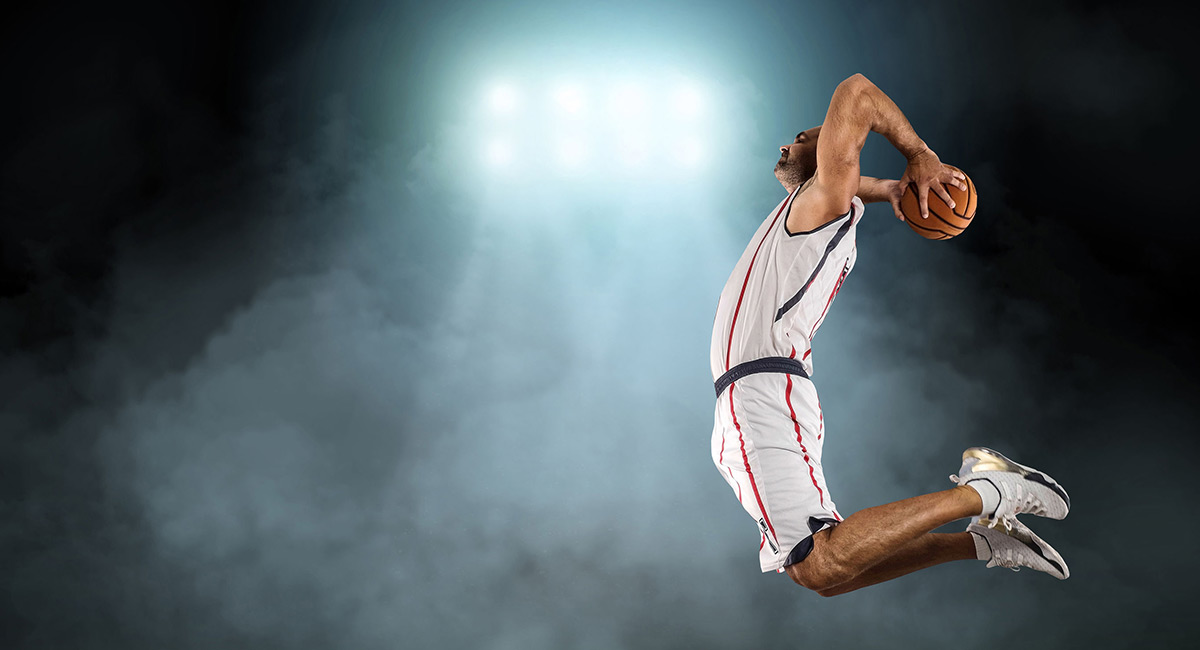 Power Five conference college football and basketball superstars earn little cash and well under $100,000 annually in benefits—tuition, room, board, etc. But coaches sometimes earn $5 million a year—50 times as much. What’s the solution? Should we sink time and effort into realigning a labor market that exploits adolescents to the benefit of adults and disproportionately hurts black players to the benefit of white coaches? Or should we just go back to amateur collegiate sports—with shorter schedules, less practice time, smaller squads, and fewer bowl games that interrupt classroom participation? READ MORE »