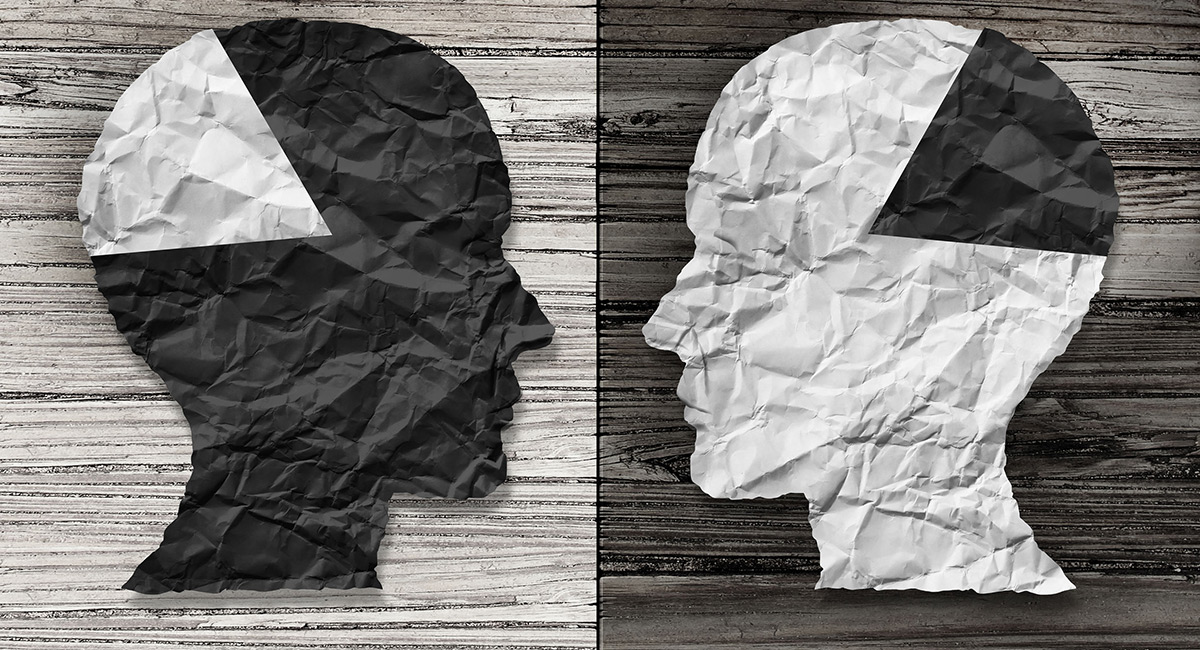 What’s behind racially segregated graduations and dorms, and racialist reeducation and confessional workshops in government, the military, and private enterprise? It’s the new antiracism racism flagrantly directed at “whiteness.” Worse still, this new obsession ignores the real dividing line in our era of bicoastal globalism, which is now class—the new-old word we dare not speak. READ MORE » 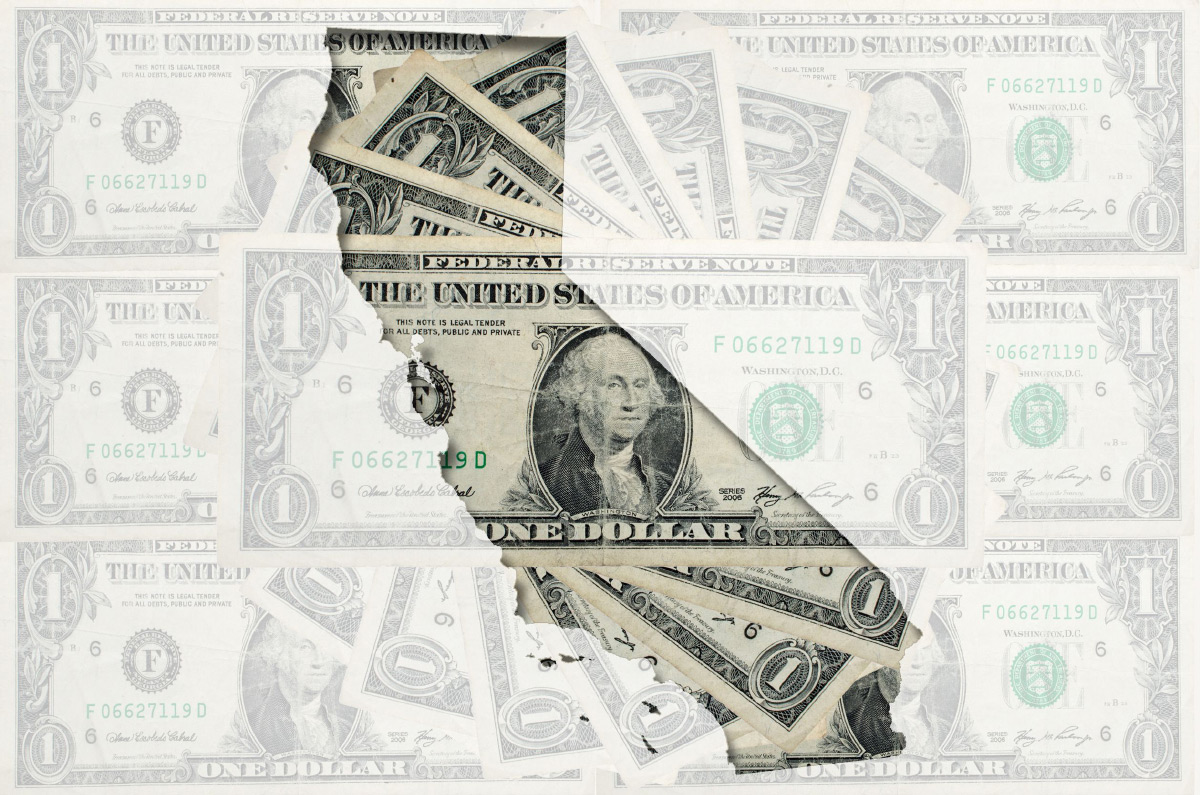 What happens when the pigs at the trough control the trough? California shows that favoring narrow special interests while reducing employment opportunities, diminishing the quality of education, and continually increasing the cost of living is not a strategy for success. READ MORE » 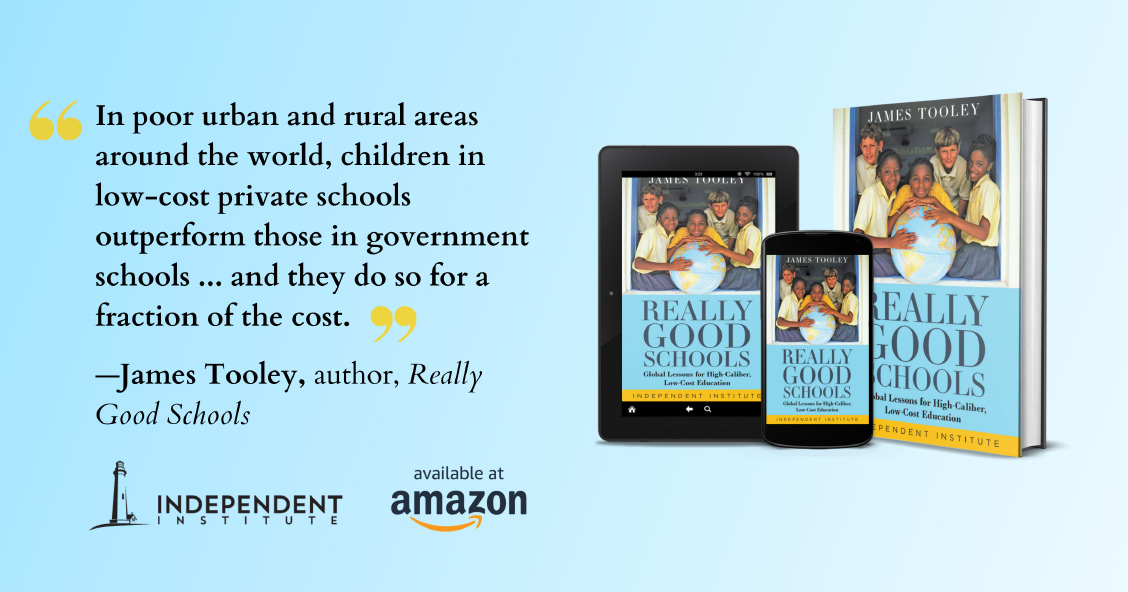 Almost overnight a virus has brought into question America’s nearly 200-year-old government-run K-12 school-system—and prompted an urgent search for alternatives. But where should we turn to find them? In the developing world, says James Tooley, the world’s foremost expert on low-cost, private innovative education. And if kids can get (seriously) educated without the state in Sierra Leone, they can get educated without government in Middle America. Or anywhere else. ORDER YOUR COPY TODAY »

American Exodus: Don’t wait for the oligarchy to let you in. Just walk away.
By Angelo M. Codevilla (Tablet) 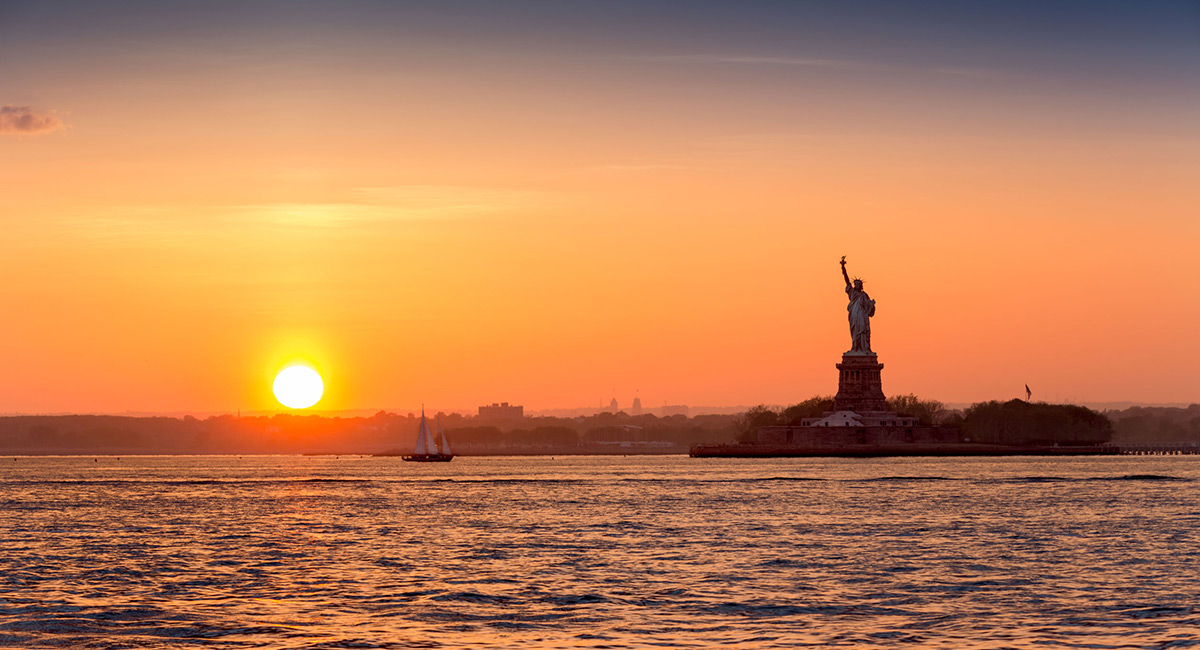 The federal government, the governments of states and localities run by the Democratic Party, along with the major corporations, the educational establishment, and the news media set strict but movable boundaries about what they may or may not say—on pain of being cast out, isolated from society’s mainstream. Who voted for this? READ MORE »

Happy Days Are Almost Here Again, but for How Long?
By Richard K. Vedder (Forbes) 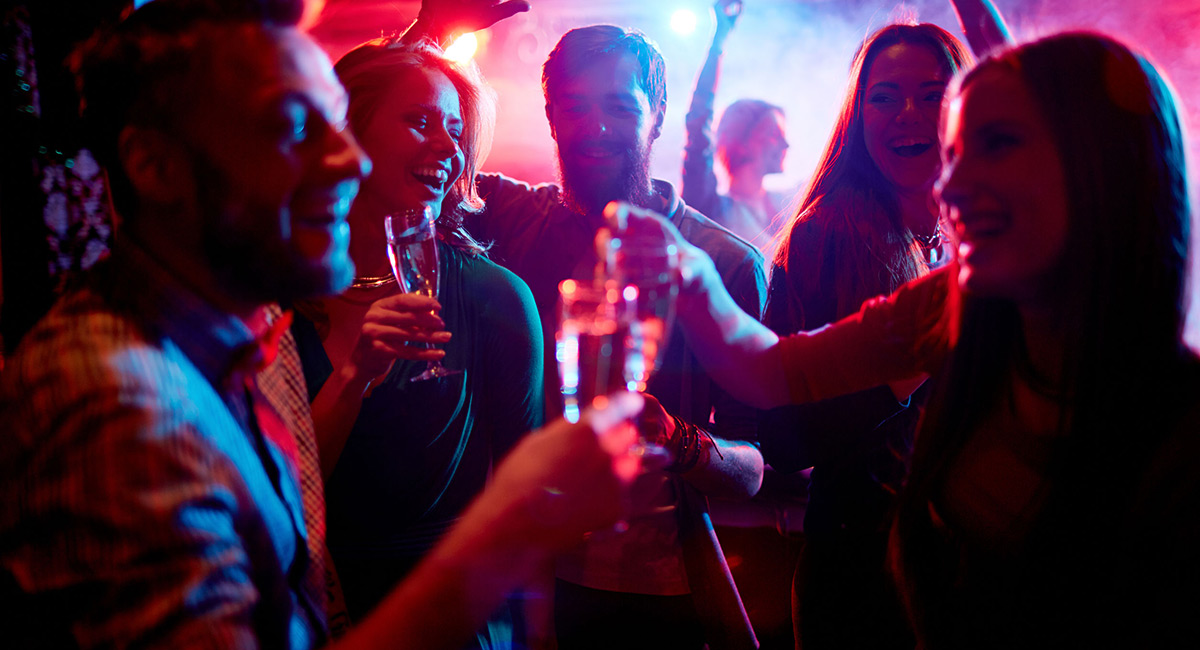 Moody’s Investor Service shifted their overall outlook for higher education from “negative” to “stable.” But how long will this stability last? College is getting more expensive and incoming freshman class sizes are declining. READ MORE » 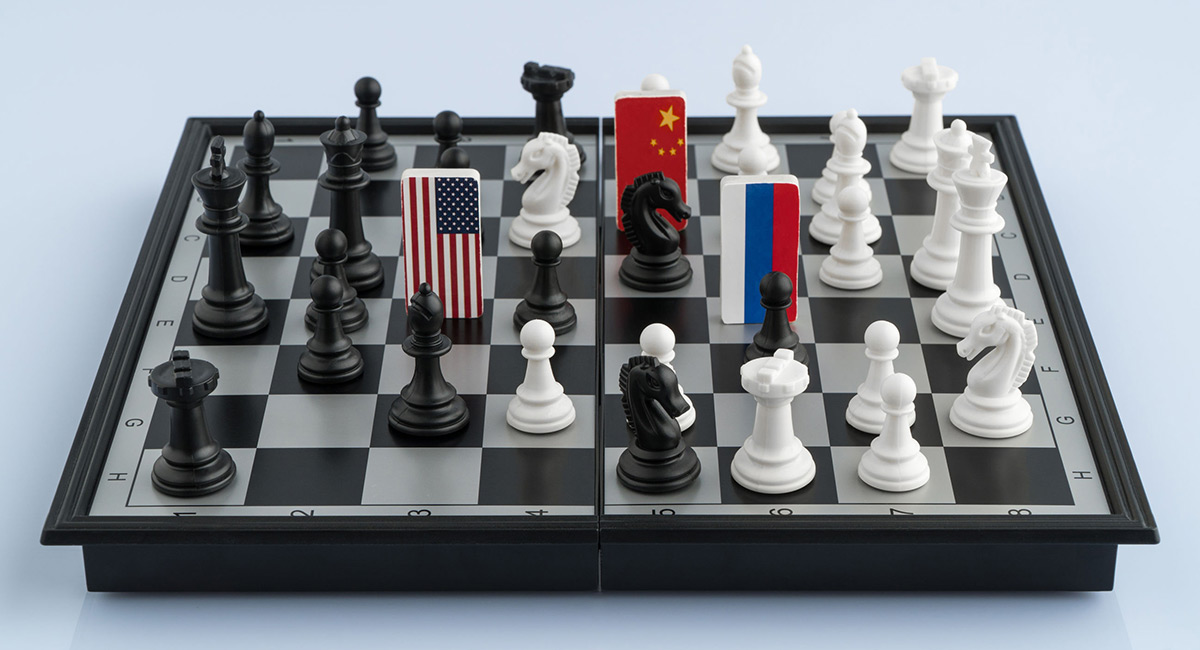 Despite the publicity surrounding Vladimir Putin’s evil deeds, a prospering and rising China is a bigger challenge for the United States in the long run. Ideally, Biden should do the opposite of Nixon. He should make nice with the weaker Russia to balance the ascending Chinese challenger. READ MORE » 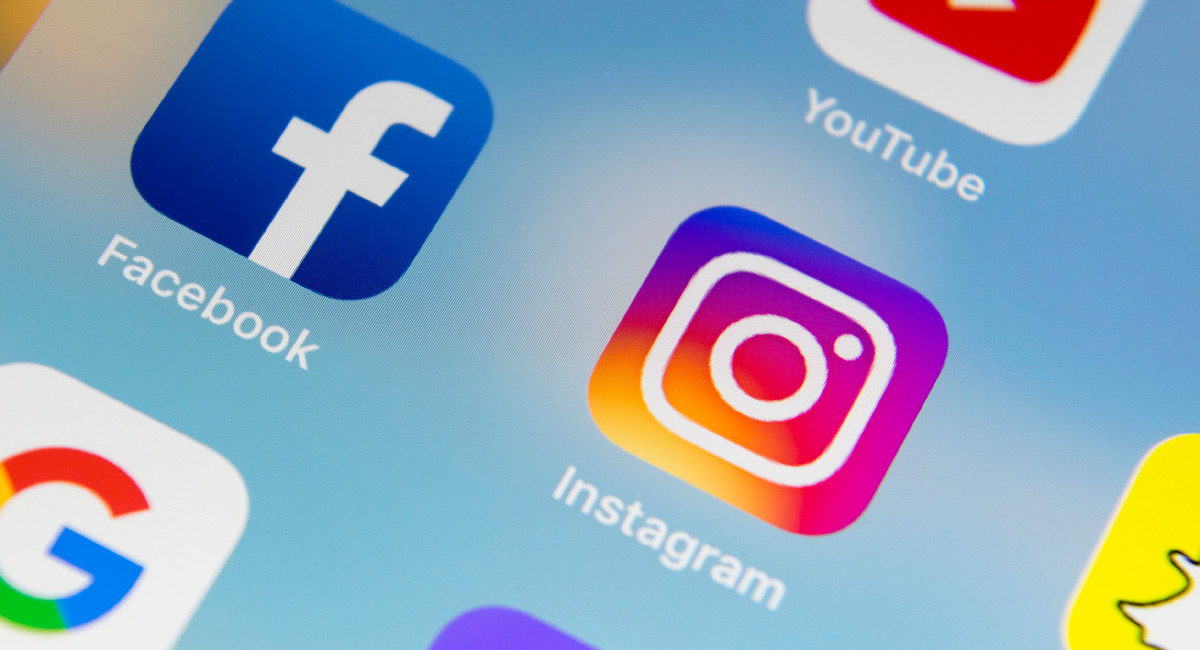 Copyright bots automatically search digital content to identify copyright infringements. Google’s Content ID for YouTube is a prominent example, handling 98 percent of their copyright issues. But the bots do not work well. Why does Big Tech rely on them? READ MORE »