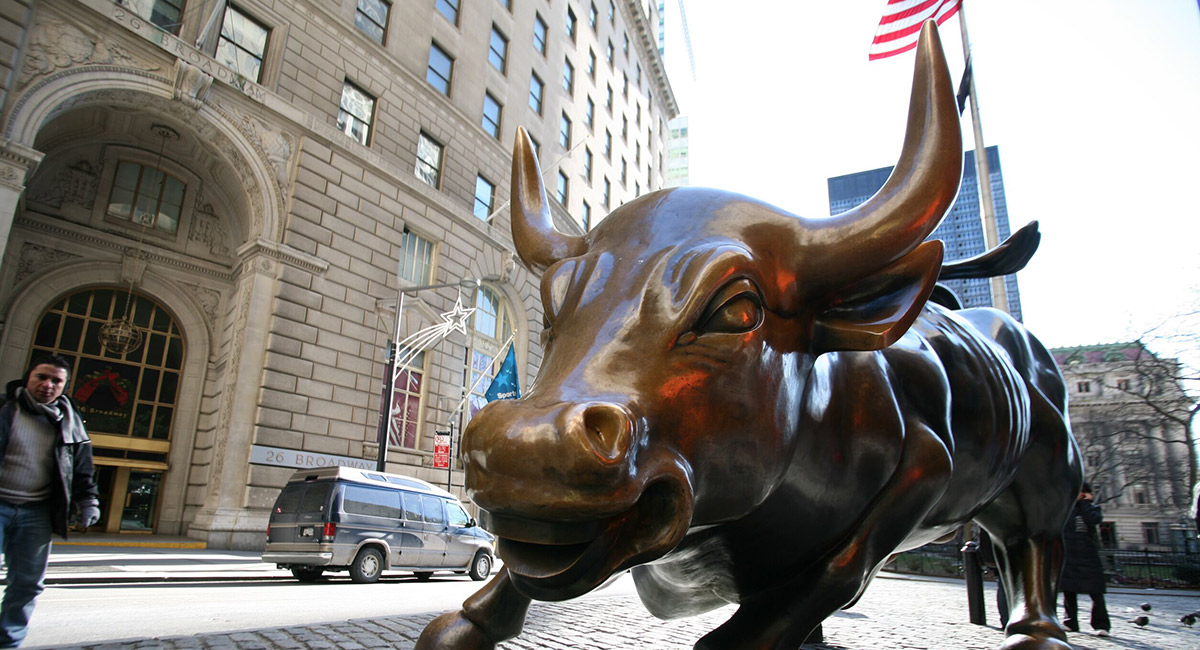 Last month’s $600 per person “stimulus” package won’t provide much stimulus for economic growth. Although it gives households some relief from government lockdowns, what ultimately emerged from the legislative process was a dog’s breakfast of giveaways for special interests. READ MORE » 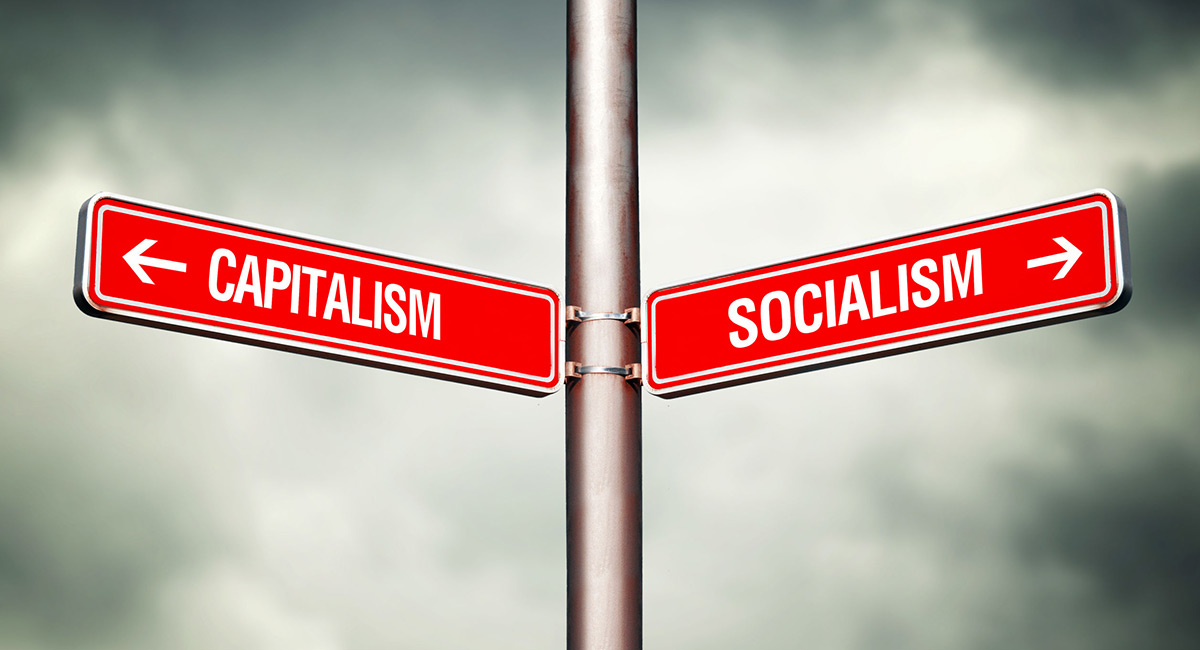 Contrary to the public image they attempt to groom for themselves, heirs who denounce wealth creation and inheritance are the exact opposite of humanity’s benefactors. That’s because economic growth—a market process fueled by private savings and investment—is the single greatest anti-poverty engine ever built. READ MORE » 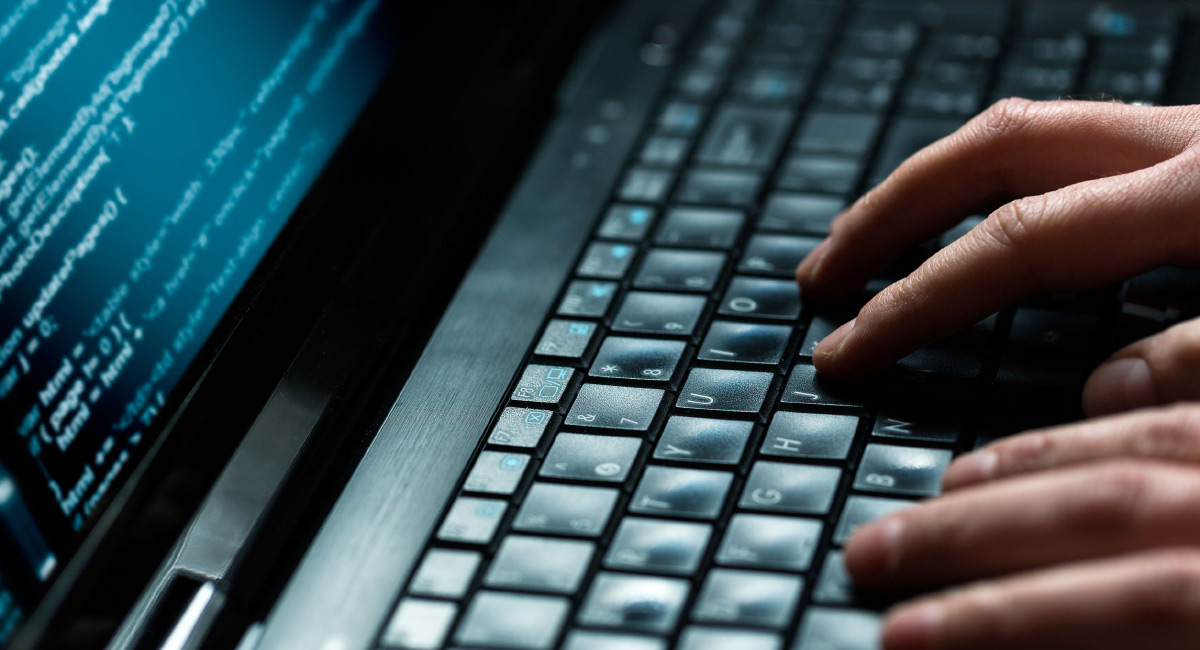 No Vaccine Yet for Cuba’s Political Pandemic
By Alvaro Vargas Llosa (Washington Examiner, 12/27/20) 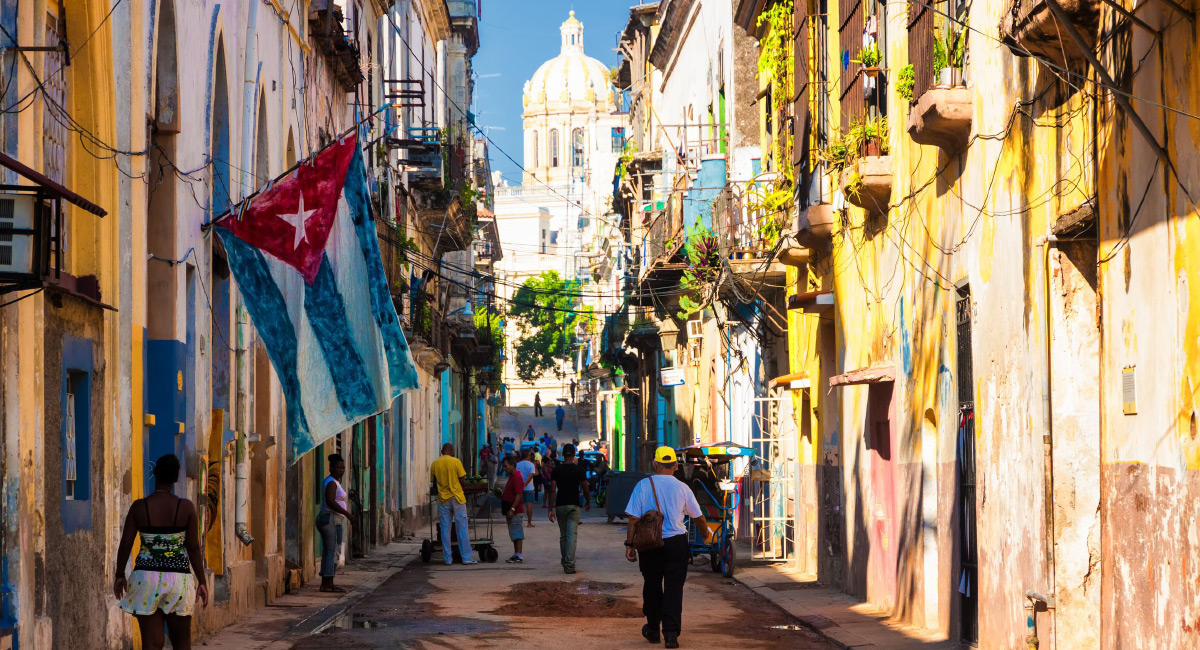 The global pandemic has enabled the Cuban regime’s assaults on peaceful activists and dissidents to go underreported. It has also given the socialist regime another pretext for cracking down on those caught running afoul of an ever-growing number of draconian edicts. READ MORE »

Only in California: Where “Affordable Housing” Costs More than Five-Star Luxury
By Lee E. Ohanian (California on Your Mind, 11/5/20) 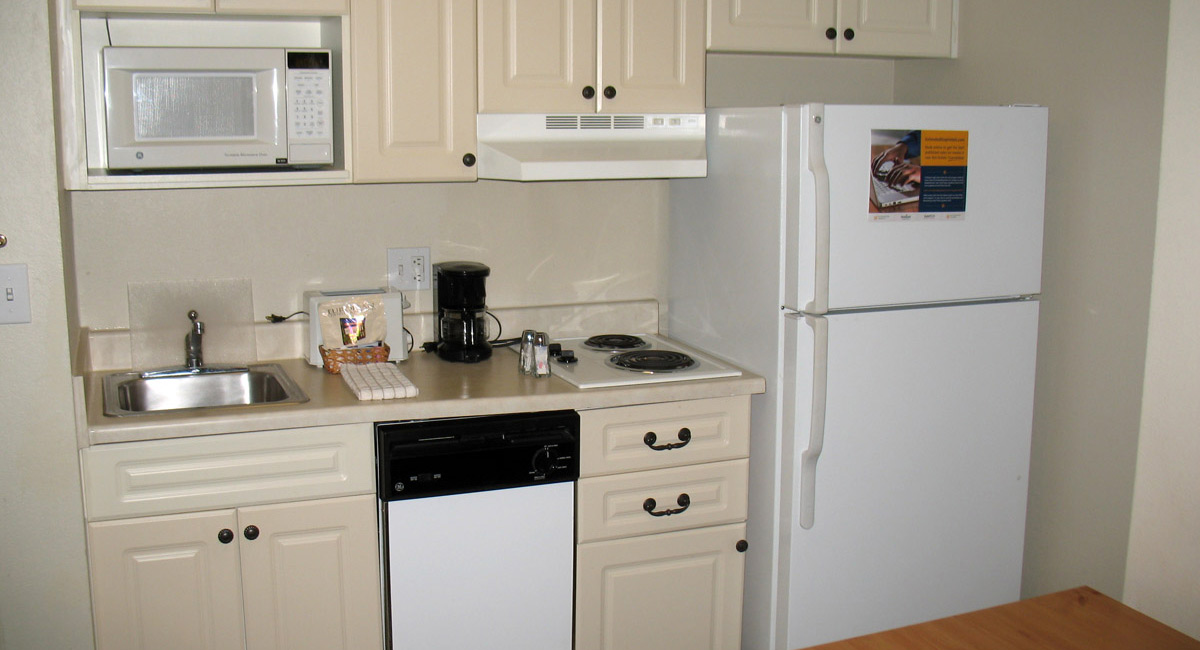 Government has no profit motive to impose discipline on spending and incentivize efficiency. This helps explain why Bay Area politicians spend $725 per square foot on down-market housing without batting an eye. READ MORE »

Campaign for Housing and Human Dignity