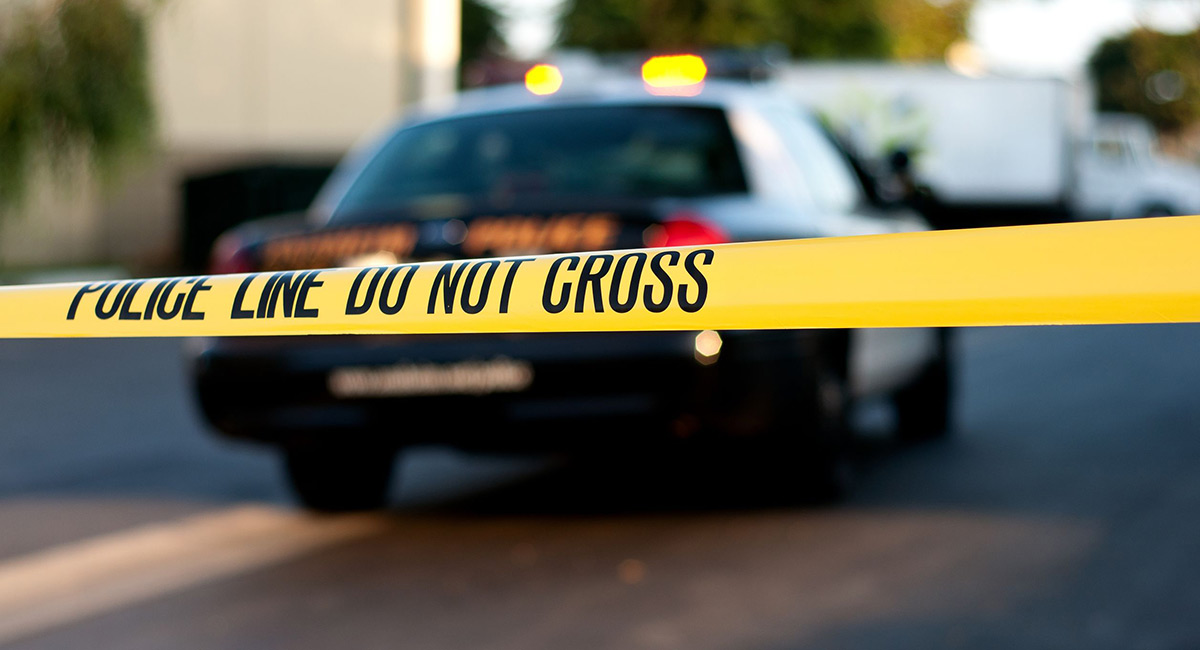 Police departments are local government monopolies insulated from the preferences of the communities they are supposed to serve and protect. To reduce abusive, racist, or negligent policing, we should introduce market competition and rely more on private security providers. READ MORE » 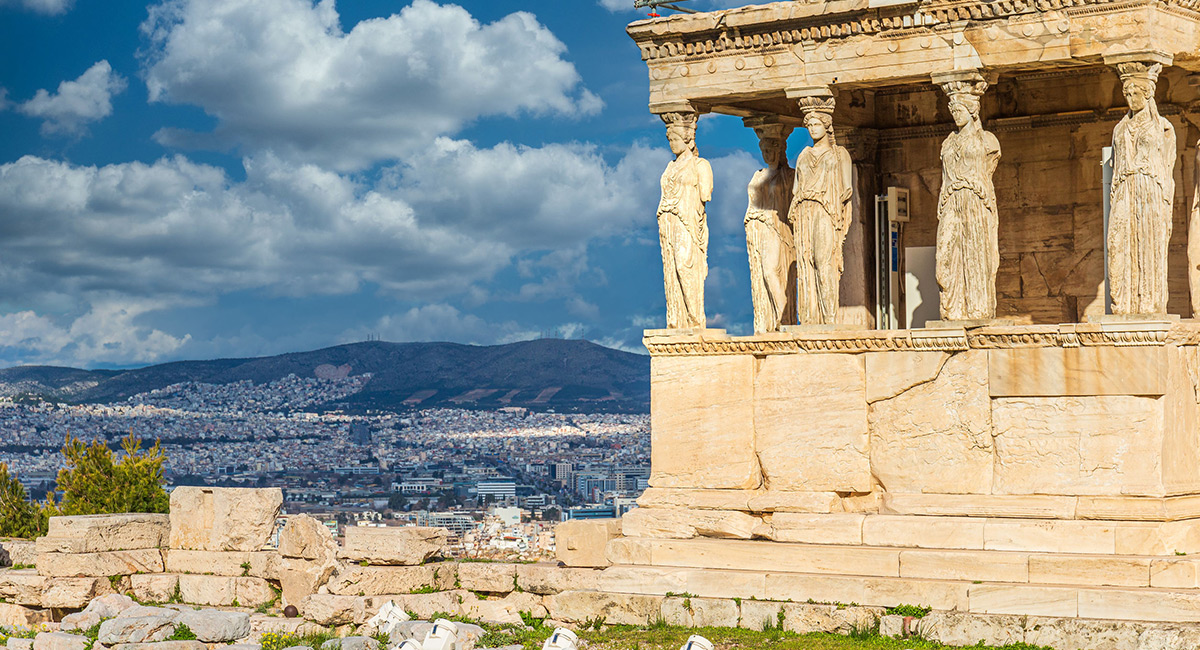 Americans know surprisingly little about the ancient roots of their modern culture, such as the importance of the Battle of Marathon, where the Athenians defeated the first Persian invasion of Greece. High schools could help remedy this major knowledge deficiency by adopting British standards and coursework on classical civilization. READ MORE » 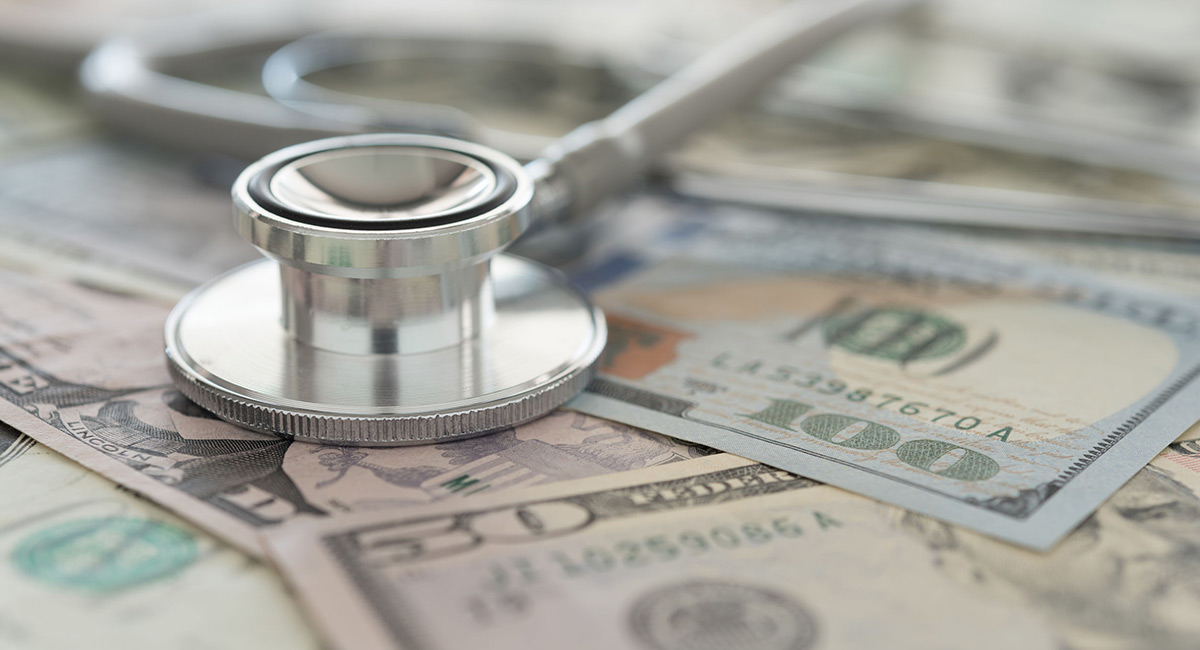 A study last year from the University of Michigan found that only 14 percent of people with high-deductible insurance plans engage in comparison shopping for medical services. The reason is a lack of price transparency, a problem the Trump administration has tried to address and that private employers could also help to fix. READ MORE »

Necessity Is the Mother of Invention: Collegiate Entrepreneurs
By Richard K. Vedder (Forbes, 9/8/20) 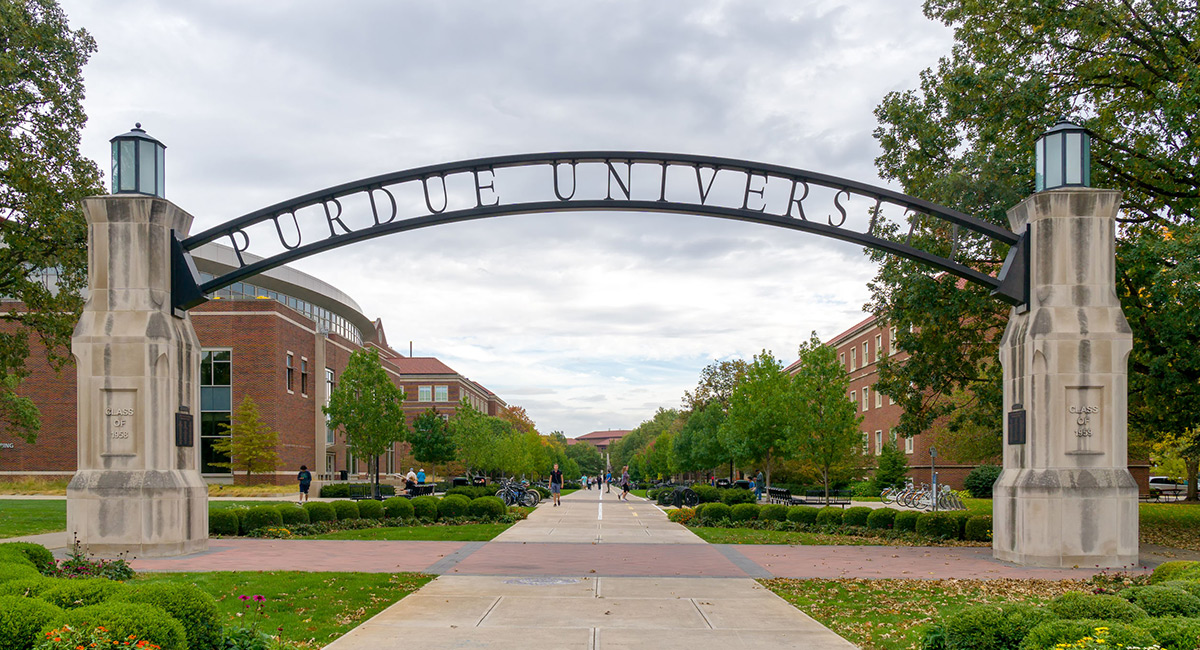 The Aristocracy of Pull
By Art Carden (American Institute for Economic Research, 9/23/20) 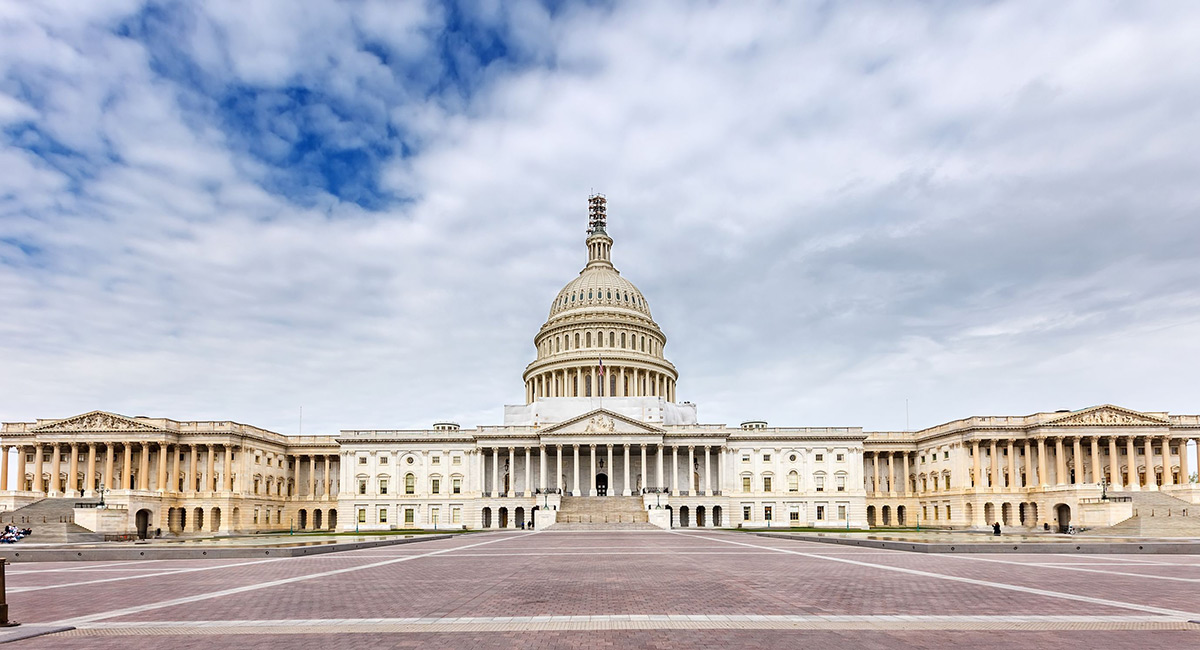 Ending bad public policies is no easy thing. A chief reason, as Independent Institute Senior Fellow Randall G. Holcombe shows, is that political and economic elites find ways to shape and exploit the rules of the game to their own advantage. READ MORE »

Political Capitalism: How Economic and Political Power Is Made and Maintained, by Randall G. Holcombe