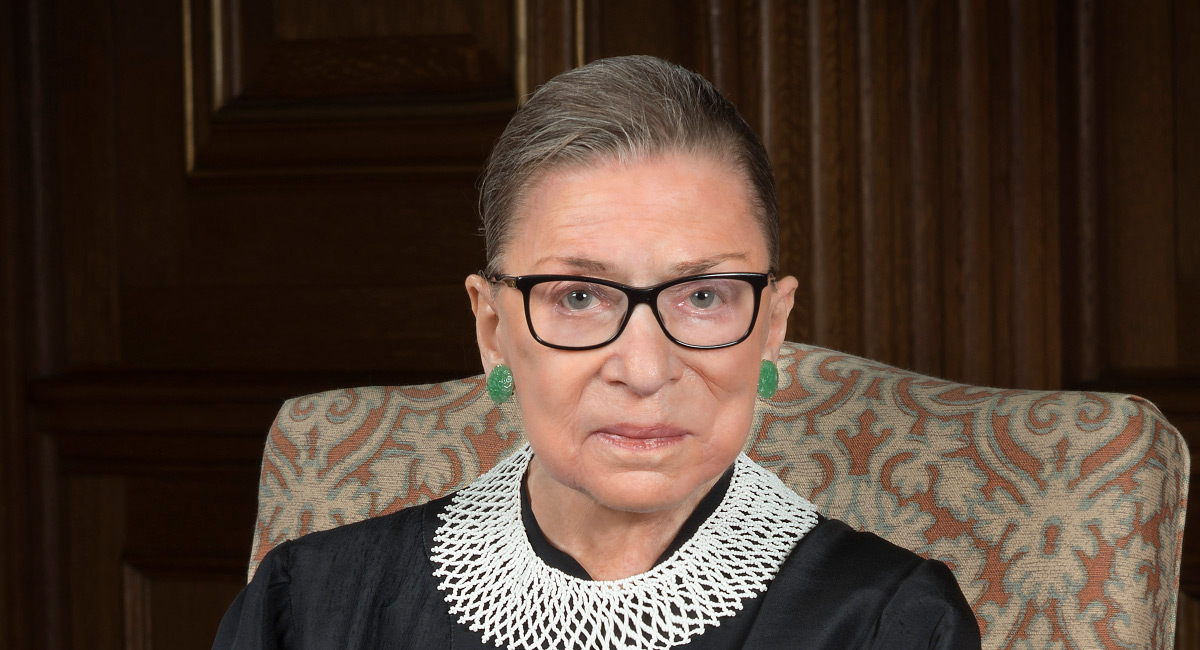 The late Justice Ginsburg’s embrace of a “living Constitution” jurisprudence is on full display in legal opinions she wrote on the Virginia Military Institute, same-sex marriage, and access to abortion. For Ginsburg, activist judges always knew best, even if it meant nullifying the decisions of democratically elected lawmakers. READ MORE »

Americans’ Right to Worship Is Being Denied by Governments. I Won’t Be Silent Anymore.
By Salvatore Joseph Cordileone, JCD (The Washington Post, 9/16/20) 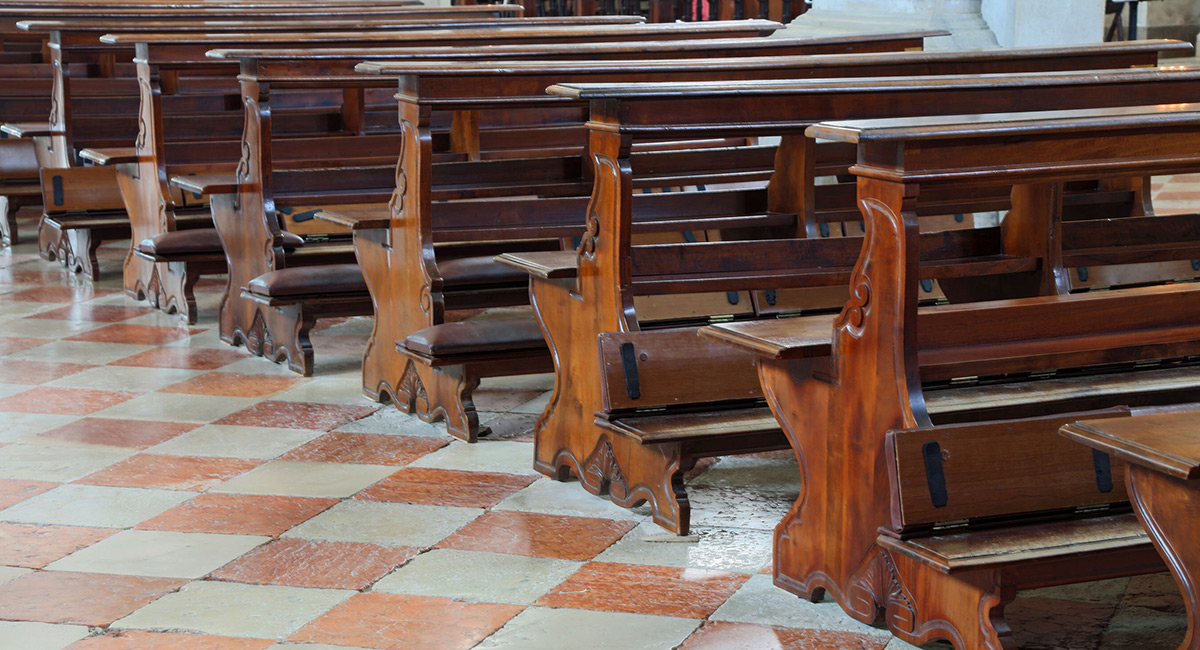 Catholic churches have developed rigorous protocols to protect public health in our facilities, and a review of evidence on more than 1 million public Masses over the past few months concludes that these safeguards are working. Nevertheless, city officials in San Francisco are unwilling to accommodate the hundreds of thousands of Catholics eager to exercise their right to worship. READ MORE » 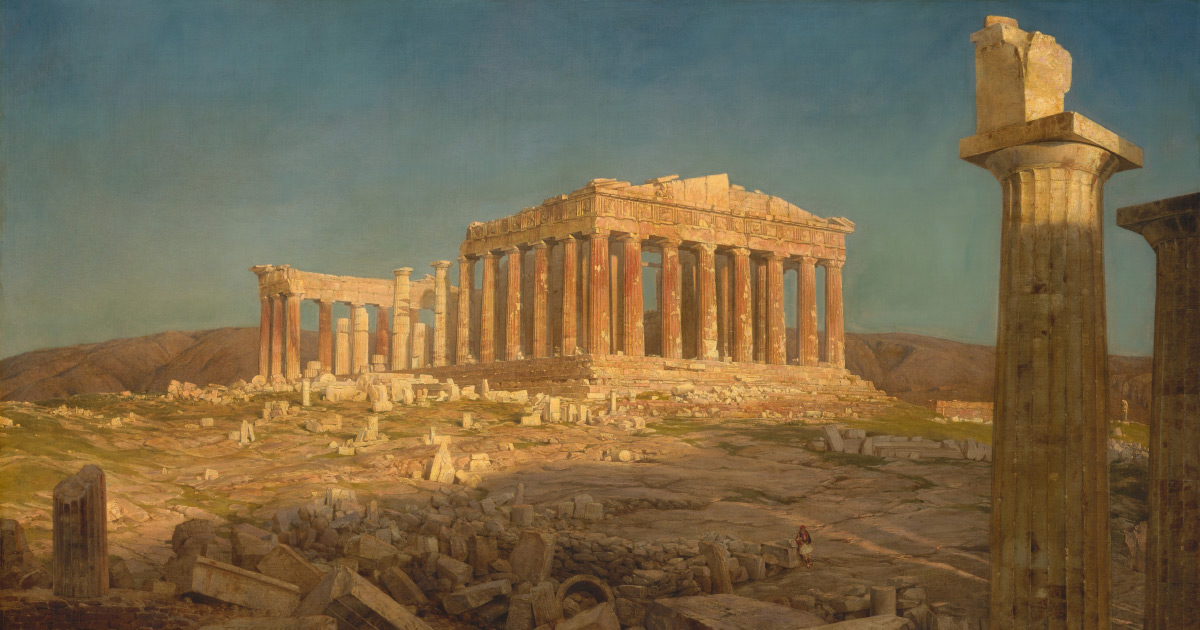 Greece and Rome wrestled more than two thousand years ago with what citizenship meant, what freedom meant, what justice meant—just as we wrestle with them today. Today’s high school students are woefully unaware of the importance of their unique history. READ MORE » 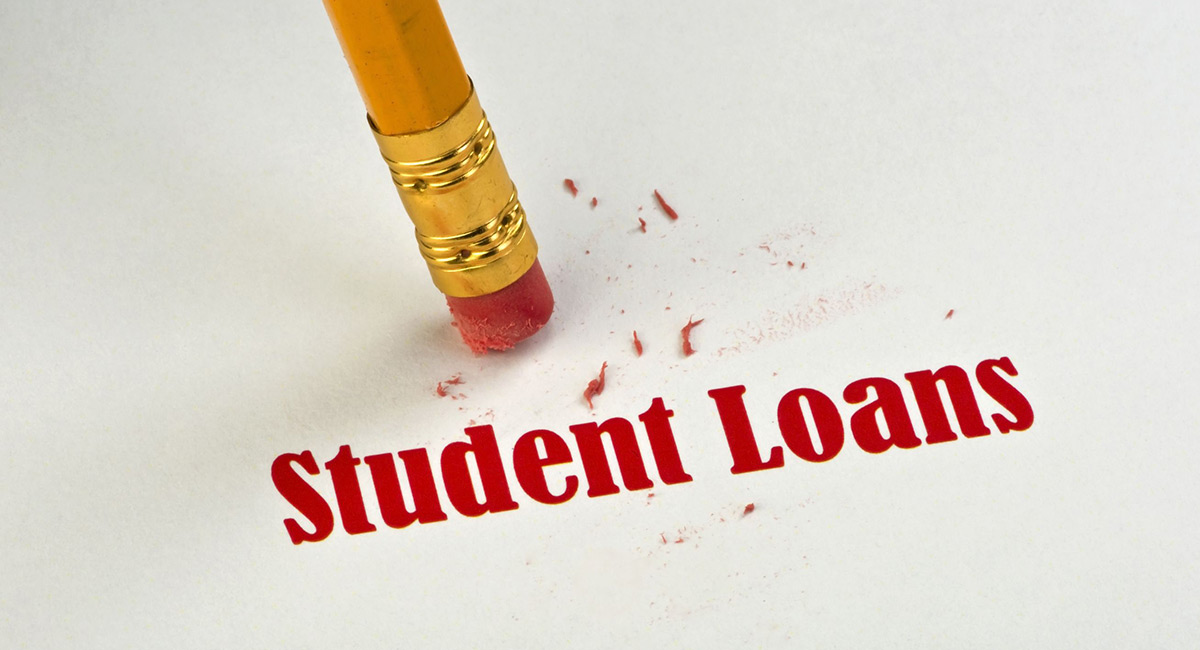 More than 600,000 people have signed an online petition calling on President Trump to forgive federal student loans as a way to stimulate an economy suffering from the ravages of the pandemic. Fortunately, there are far better ways to foster economic growth—and to tackle the federal student loan mess—that avoid unfair treatment of borrowers who’ve paid off their loan balances and that don’t put the U.S. government deeper in debt. READ MORE » 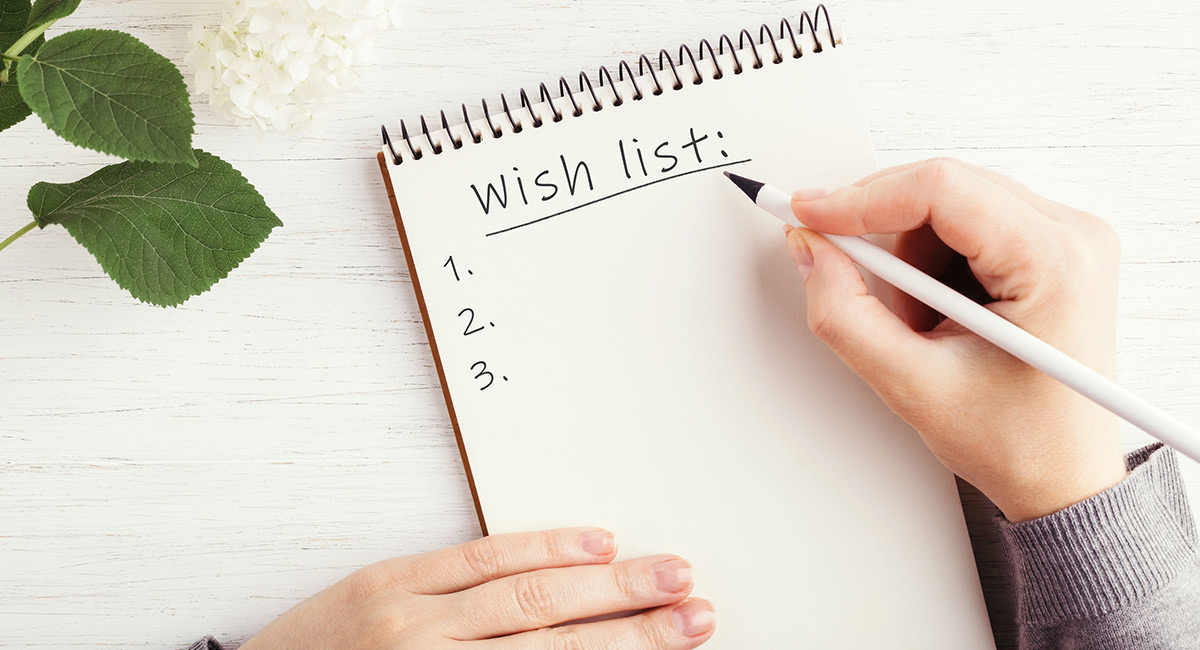 Policymakers have eased up on some regulatory restrictions that had actively hampered entrepreneurs and businesses from developing quick and effective responses to the pandemic. They should also consider abolishing the FDA, ending medical licensing, and opening more doors to telemedicine. READ MORE »