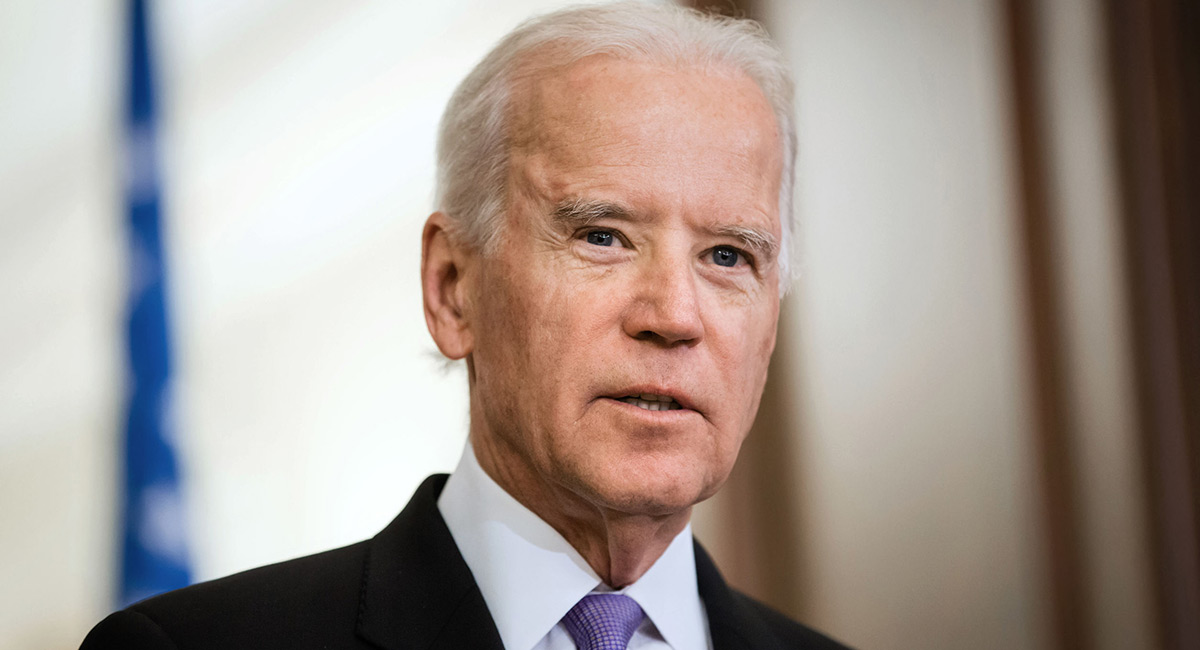 Because corporate taxes are borne overwhelmingly by labor and not capital, Joe Biden’s proposed rate hike belies his promise not to raise taxes on people earning less than $400,000 a year. Not only is his corporate tax hike very regressive, Biden is promising a slew of subsidies that would go to well-to-do households. READ MORE » 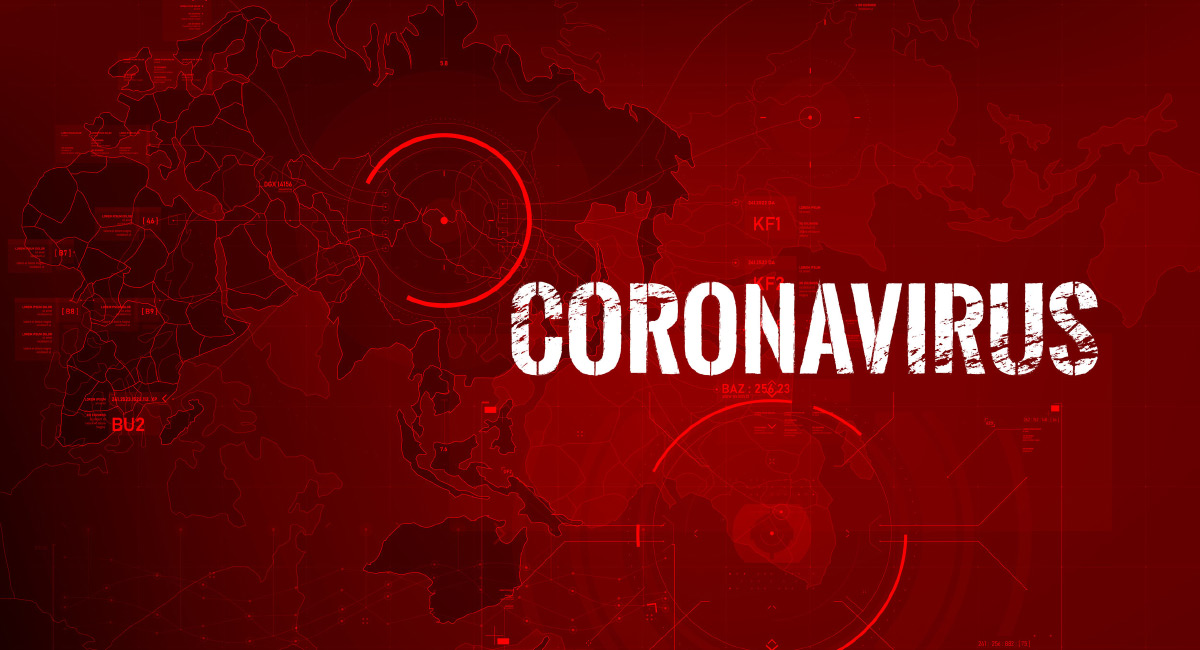 Governments respond to pandemics by enacting policies that can expand state powers and reduce liberty and social coordination even after the crisis passes. Examples include the bubonic plague and South Africa’s apartheid system, the role of infectious disease in the emergence of modern segregationist zoning and urban planning in the United States, and compulsory vaccination in response to the 1902 smallpox epidemic that was later used to implement eugenics through compulsory sterilization. READ MORE » 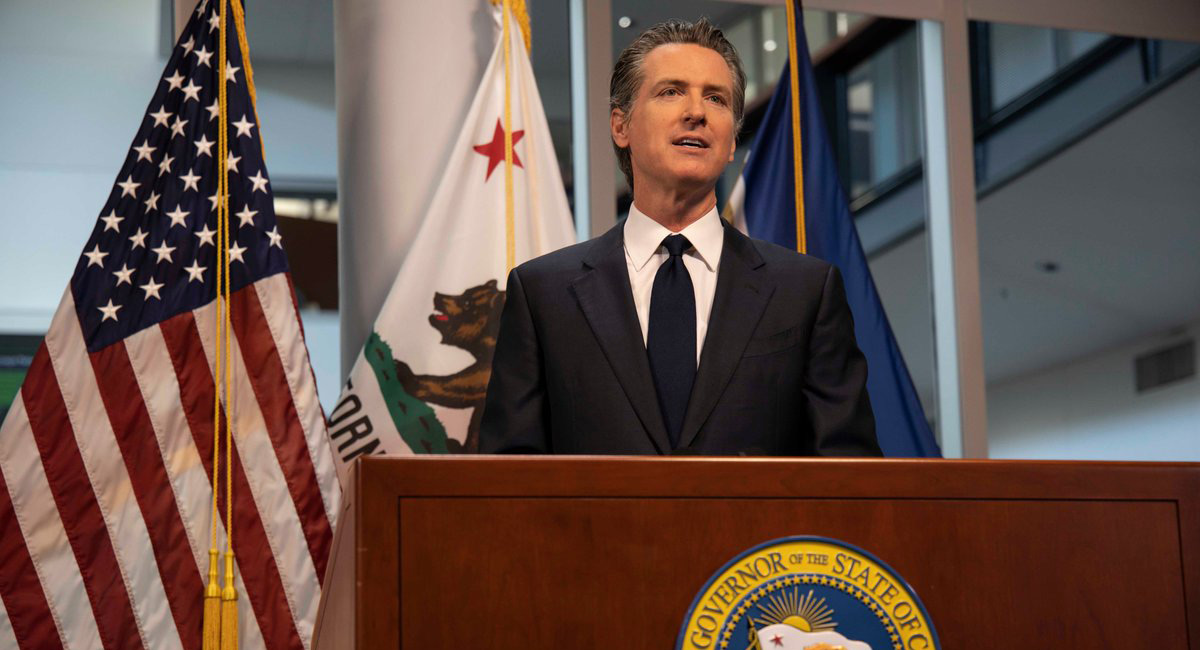 Gov. Gavin Newsom was right to veto Assembly Bill 331, a measure to require that California high-school students complete a course in ethnic studies. Newsom correctly pointed out that the current ethnic-studies model curriculum for is unbalanced and needs revision. READ MORE » 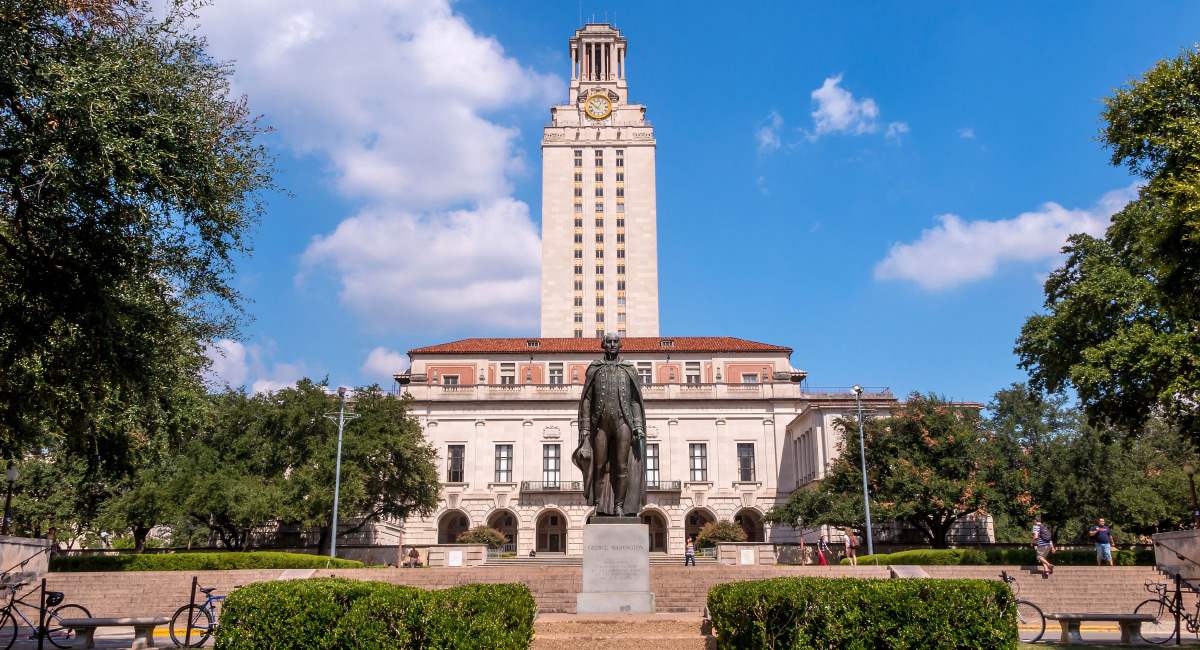 So You Want to Overthrow the State: Ten Questions for Aspiring Revolutionaries
By Art Carden (American Institute for Economic Research, 9/15/20) 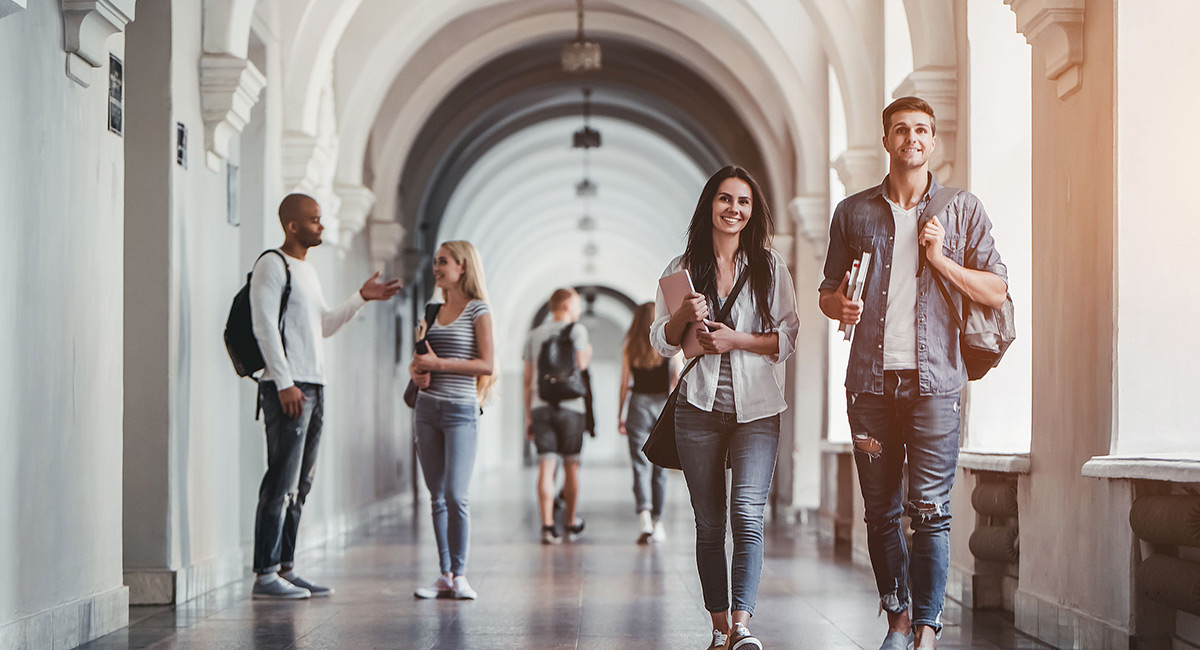 Radicals looking to topple the U.S. government should first determine whether their efforts could do more harm than good. They must ask themselves hard questions about facts and substance, costs and trade-offs, implementation and execution, and the stability of human nature and the role of self-interest. READ MORE »