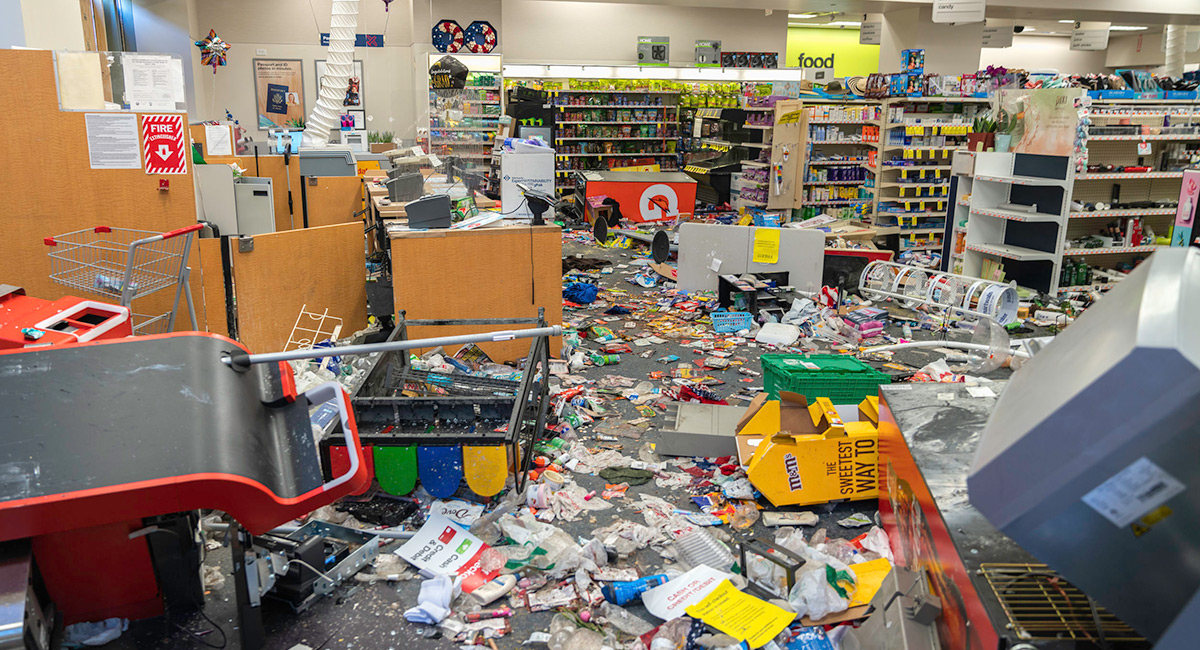 Between 1965 and 1968 hundreds of riots tore through U.S. cities, leaving many people dead, thousands of small businesses in ruins, and the liberal urban agenda of the 1960s discredited. Those on today’s left have much to lose if Americans reject the romanticizing of violent protest—just as liberals lost in 1968 with the election of “law and order” Republican presidential candidate Richard Nixon. READ MORE » 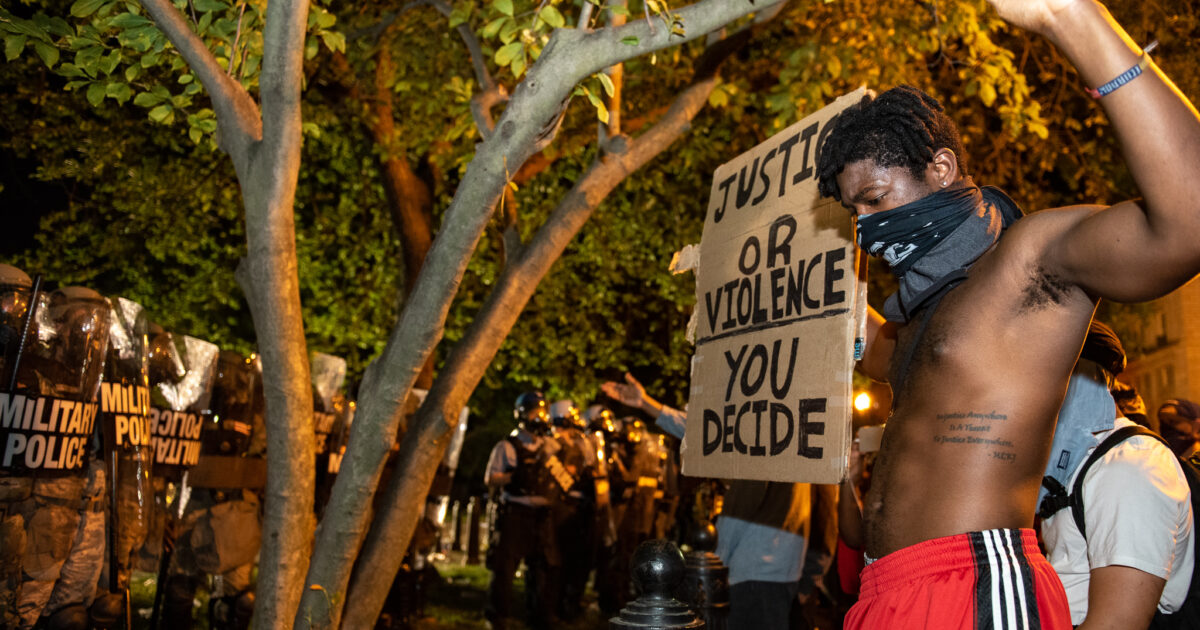 Arson, looting, and violent protests have more to do with how America’s elites have framed the issue of “social justice” than with excessive force used by Minneapolis police officers. Our elites have been gathering tinder, soaking it in gasoline, and carefully placing it so that one spark will result in a bonfire. READ MORE »

George Floyd, Qualified Immunity, and the Quest for Justice
By Craig Eyermann (The Beacon, 6/8/20) 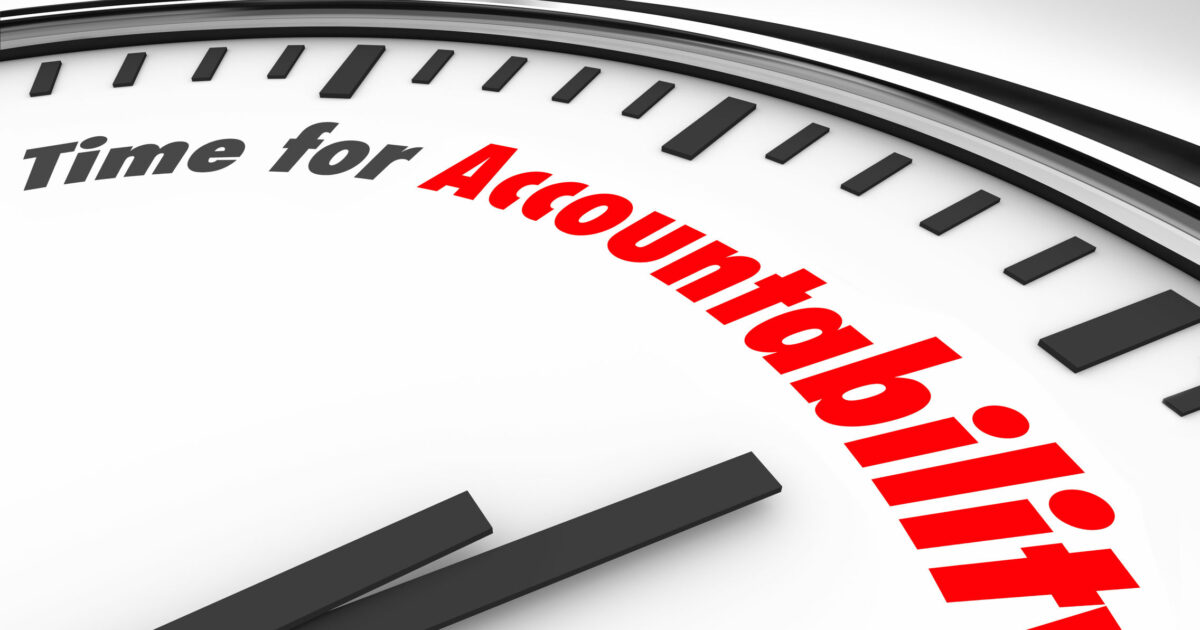 Crooked cops, politicians and bureaucrats hide behind the protective veil of “qualified immunity,” an extra-constitutional legal doctrine cooked up in 1967 by the Supreme Court. Rather than facing insurmountable obstacles that hinder full accountability, citizens should be empowered to file civil lawsuits against government officials who have committed misdeeds. READ MORE »

US Should Invite Hong Kongers to America
By Benjamin Powell (The Hill, 6/6/20) 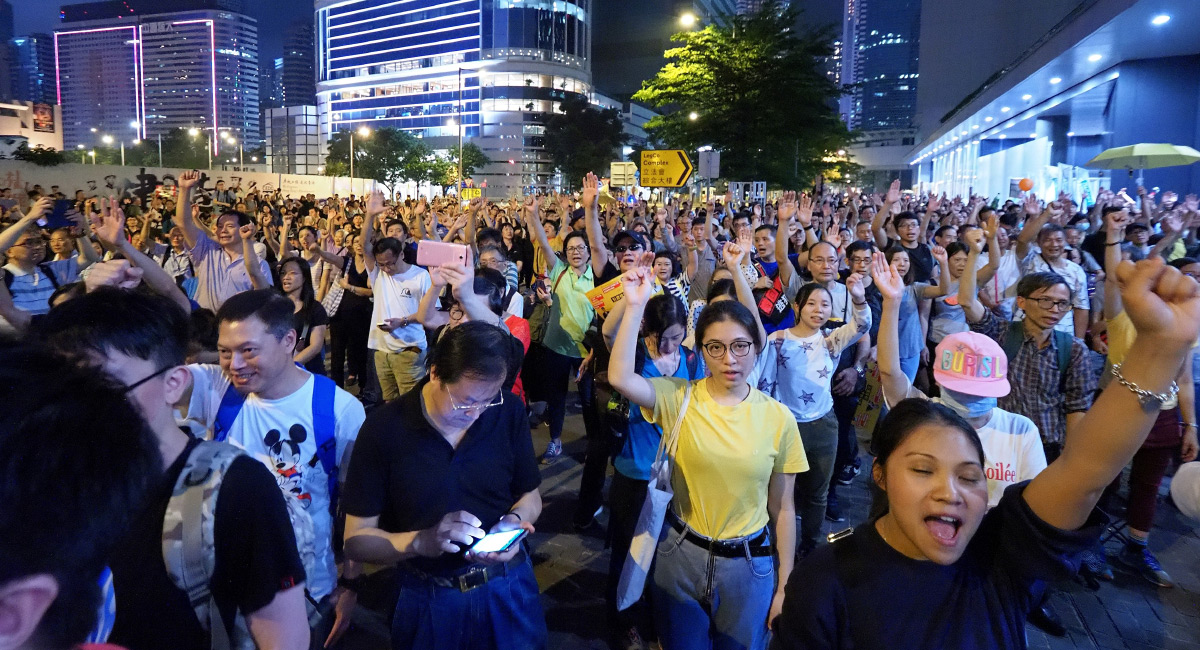 If the Trump administration wants to do more than slap China’s wrist for jeopardizing Hong Kong’s freedoms, it should follow the United Kingdom’s lead and welcome Hong Kong residents to its shores. Opening our arms to a large wave of Hong Kong immigrants would benefit the United States, deprive China of these immigrants’ pro-capitalist views, advanced tech expertise, entrepreneurship and productivity, and reinforce America’s commitment to freedom. READ MORE » 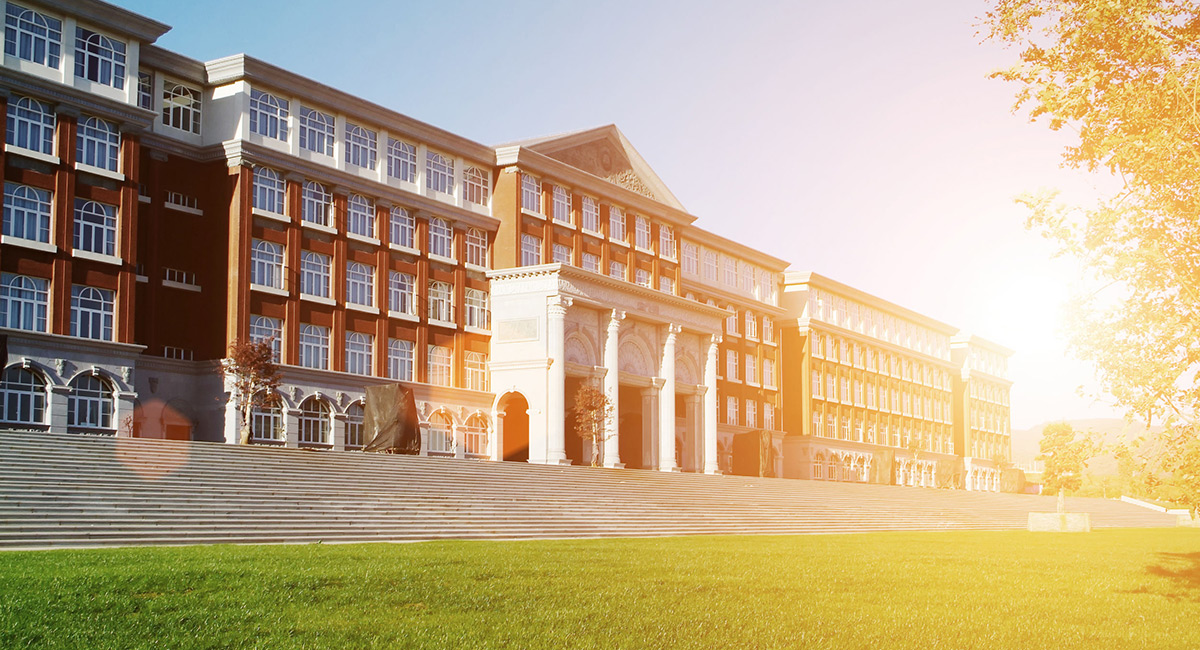