George Floyd and the Future of Police Misconduct
By Samuel R. Staley (The Beacon, 6/1/20) 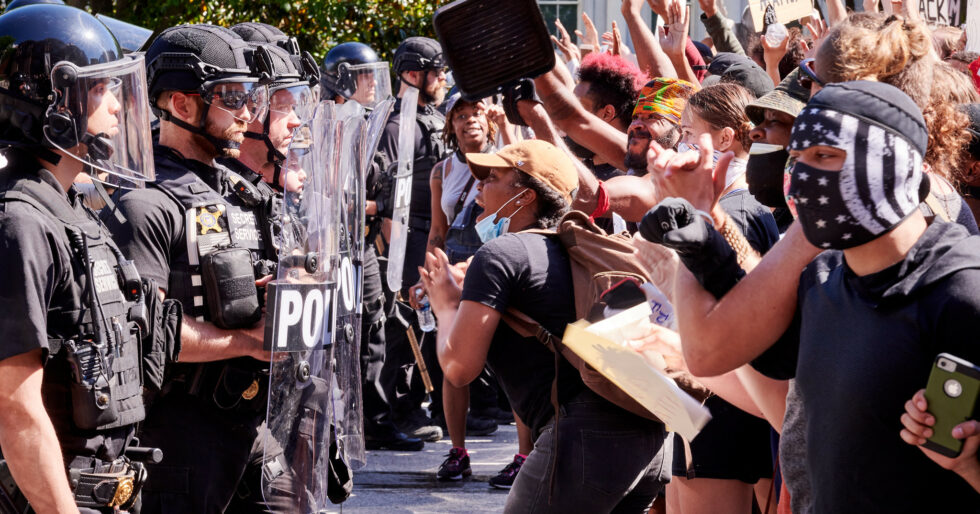 The death of George Floyd at the hands of a police officer with a history of repeated abusive behavior has spurred protests, demonstrations, and riots across America. Peaceful protests are more than justified. However, the lawless riots, arson, theft, injuries, and killings are not; they are enacting the very injustices they claim to contest and on a colossal and catastrophic scale. In addition to ending the lawlessness and holding those responsible, needed reforms include deeper background checks for police applicants, ending “qualified immunity” for misconduct, and requiring police departments to purchase misconduct insurance that makes them accountable. READ MORE »

An Old Man Like Me Should Be Made More Vulnerable to Death by COVID-19
By Ronald L. Trowbridge (The Hill, 5/26/20) 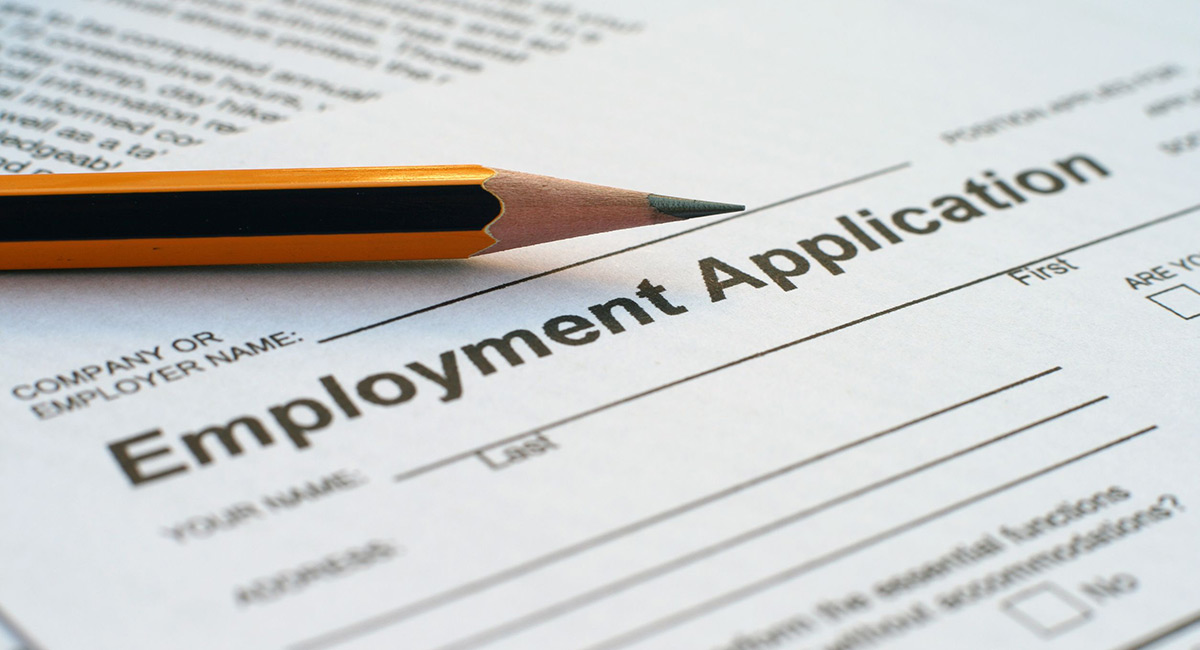 We are now living in a country where governors have become “benevolent” despots, denying shopkeepers and employees their livelihoods without due process or just compensation. Some of the thirty million people left out in the cold get relief payments from the government, but note that this “free” money was initially taken from taxpayers or borrowed or printed. READ MORE »

After 40 Bad Years, the Department of Education Redeems Itself a Bit
By Richard K. Vedder (Forbes, 5/11/20) 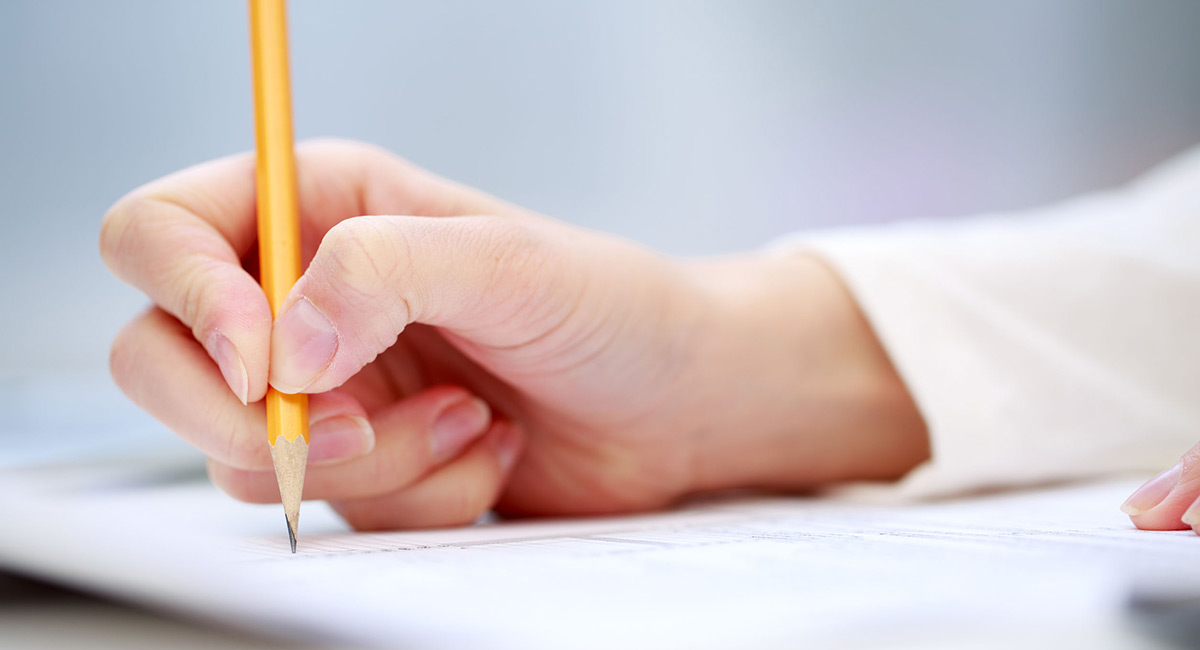 Forty years after opening for business, the U.S. Department of Education is the second worst federal intervention in higher education, trailing only federal financial assistance programs. Fortunately, there are a couple of bright spots: the current department’s rescinding of the previous administration’s “Dear Colleague” letter urging an unconstitutional approach to sexual assault inquiries, and the College Scorecard, which provides potential students with useful information about colleges, including earnings data by major. READ MORE » 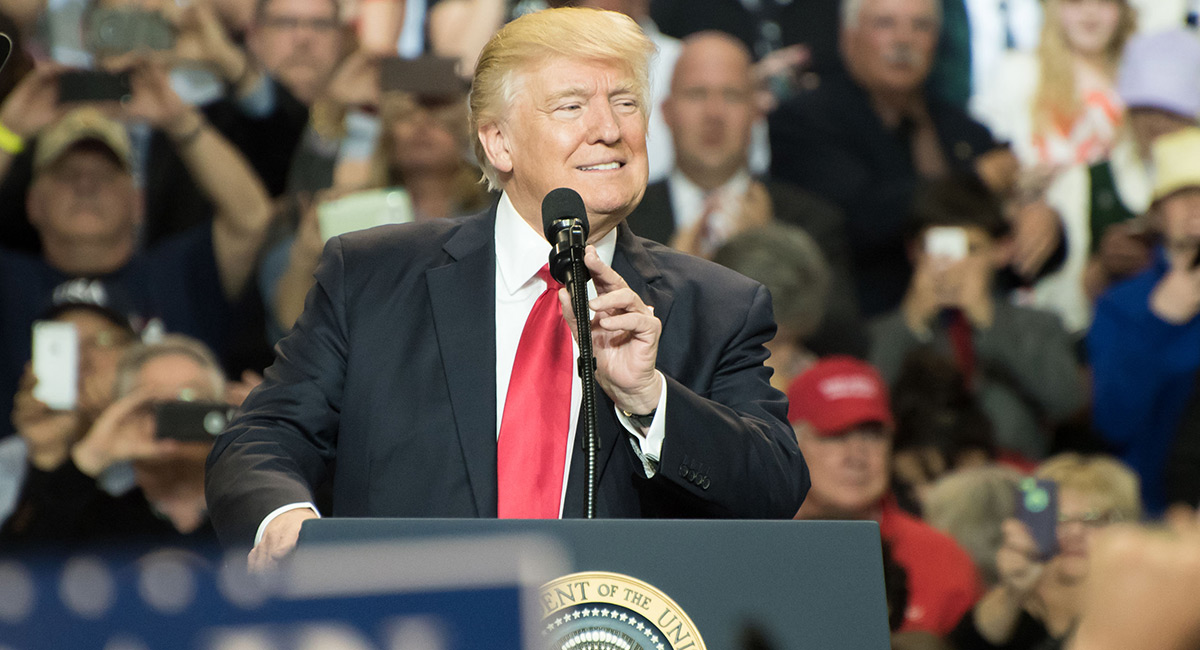 The clash between the two main competing narratives about President Donald Trump signals an epic constitutional crisis. The failure of purveyors of both portrayals to enter into a rational discuss with their opponents represents a grave threat to the American project. READ MORE »

Why the Shutdown in America Must End
By Scott Beyer (Catalyst, 5/28/20) 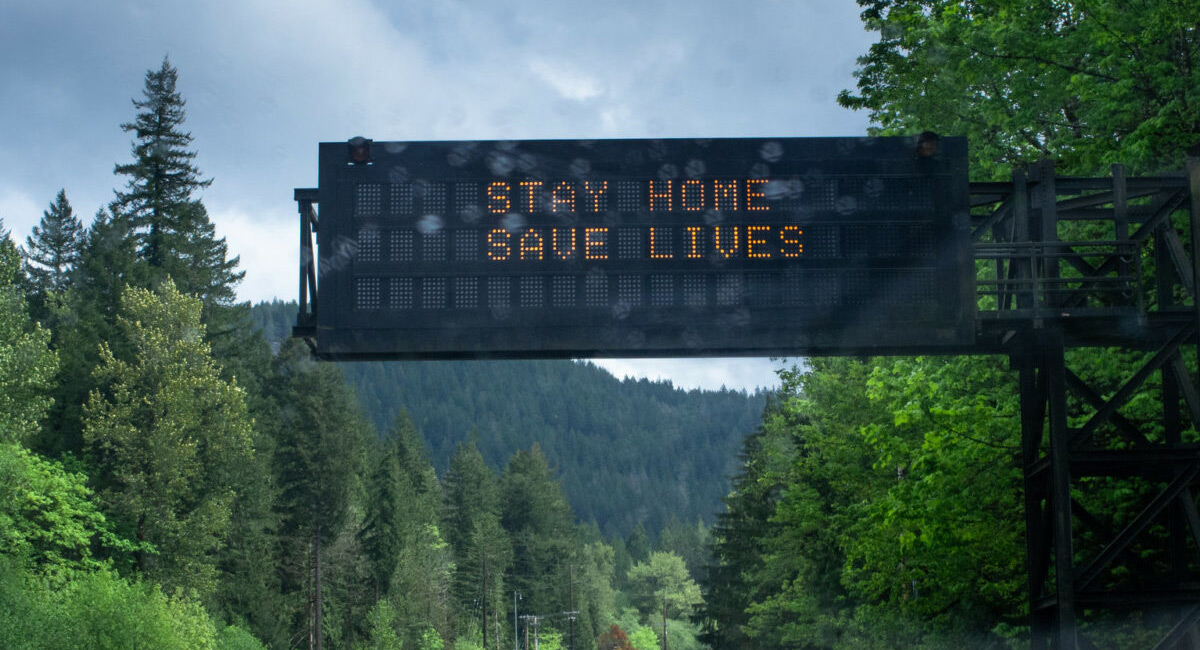 The longer we stay shut down, the more business closings, job losses, personal and government insolvency, shortages of basic goods, and economic stagnation we will see. The sooner we reopen, the more likely it is we avoid those consequences. READ MORE »

Why a Pandemic Is Not a Recession
By R. David Ranson