What the George Floyd Protesters Should Demand: Five Top Reforms
By Lawrence J. McQuillan (The Beacon, 6/10/20) 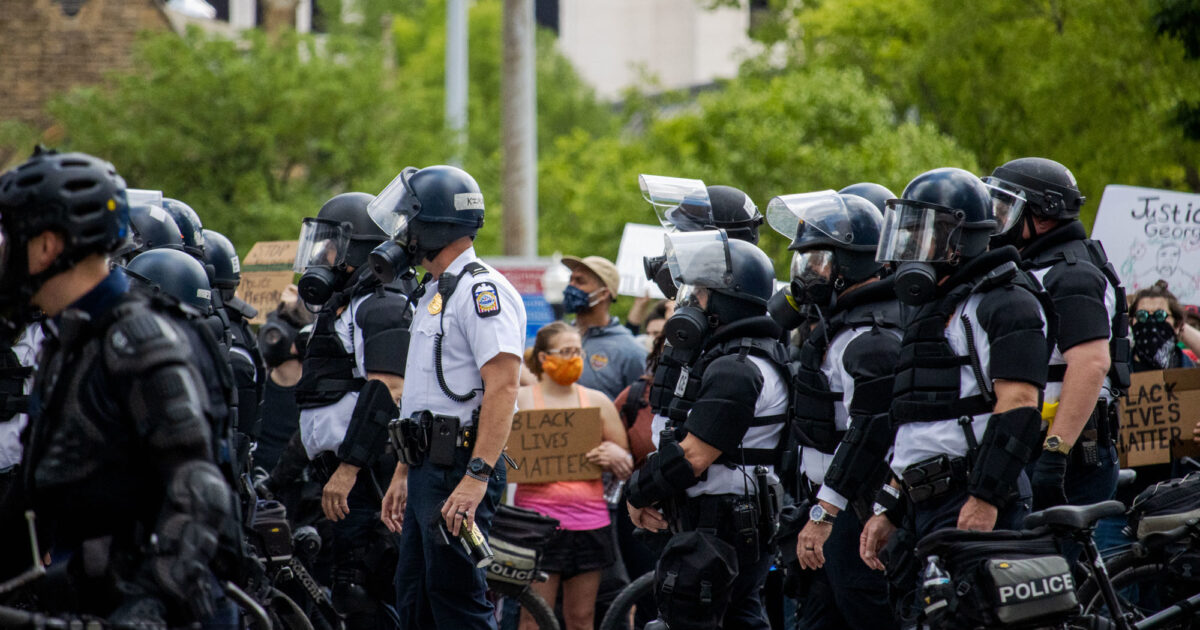 Too often, protesters miss opportunities for constructive change because they fail to champion specific measures that would create long-term benefits. To prevent the needless loss of life at the hands of police, today’s protesters should demand reforms that give neighborhoods more options for better policing, that make individual police officers more accountable, and that eliminate unnecessary laws that increase police violence. READ MORE » 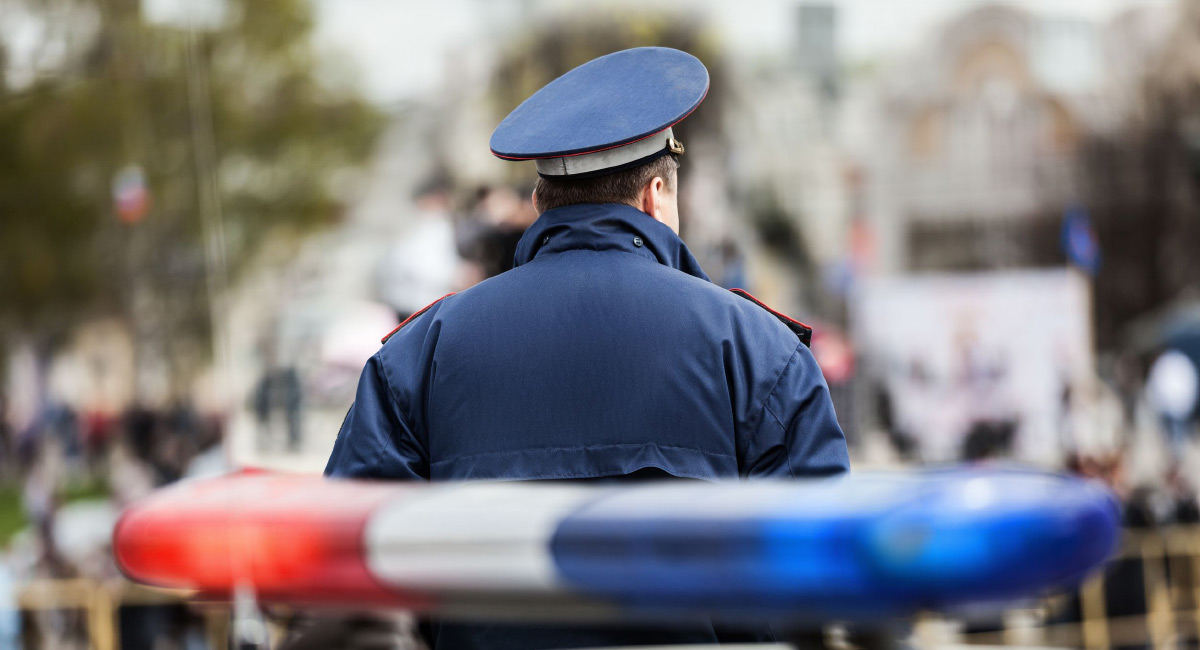 Most police unions in the largest U.S. cities have succeeded, through collective-bargaining agreements, in securing for their members various protections that raise the cost of disciplining individual police officers for misconduct. These protections, which are a form of compensation, undermine the ability of the criminal justice system, civil law, and civilian oversight to hold officers accountable. READ MORE » 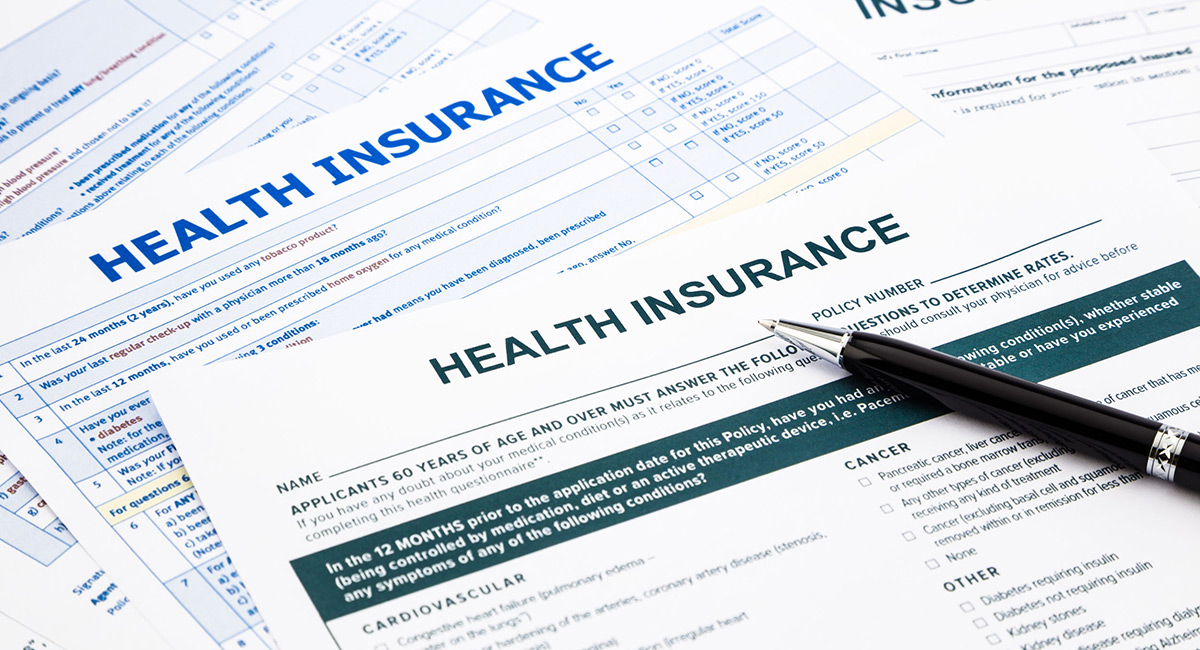 The market for health insurance features lots of competition, but it’s superficial competition that’s limited by a variety of government regulations. As a result, patients enroll in the wrong health plans; health plans can’t correct enrollment mistakes or subcontract for 24/7 primary care; patients can’t manage their own health care budgets; and health plans are getting the wrong price for the wrong patient. READ MORE »

Is the University of California Committing Suicide? Equity vs. Excellence
By Richard K. Vedder (Forbes, 5/26/20) 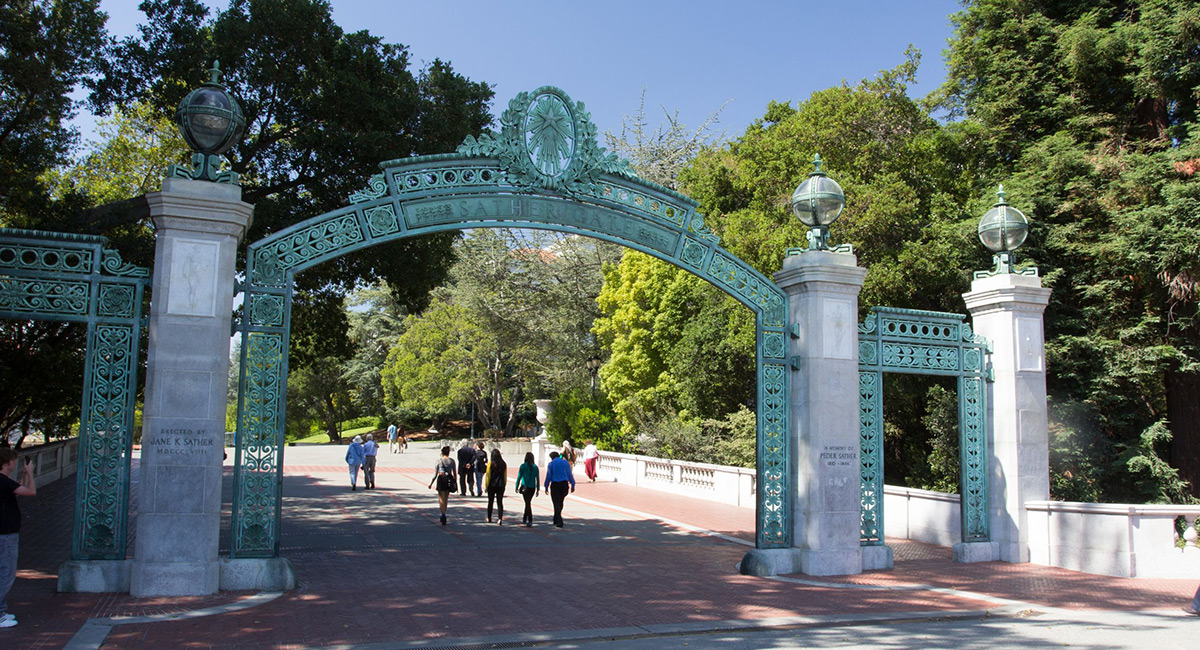 The University of California is considered the top public university in America, due both to its extraordinary research prowess and its selectivity in admissions. Its recent decision to phase out the use of SAT and ACT exams, and its weakening of faculty control over academic standards, are morally suspect and risk hurting the university’s reputation for excellence. READ MORE »

One Cheer for Trump’s Troop Withdrawal from Germany
By Ivan Eland (The American Conservative, 6/11/20) 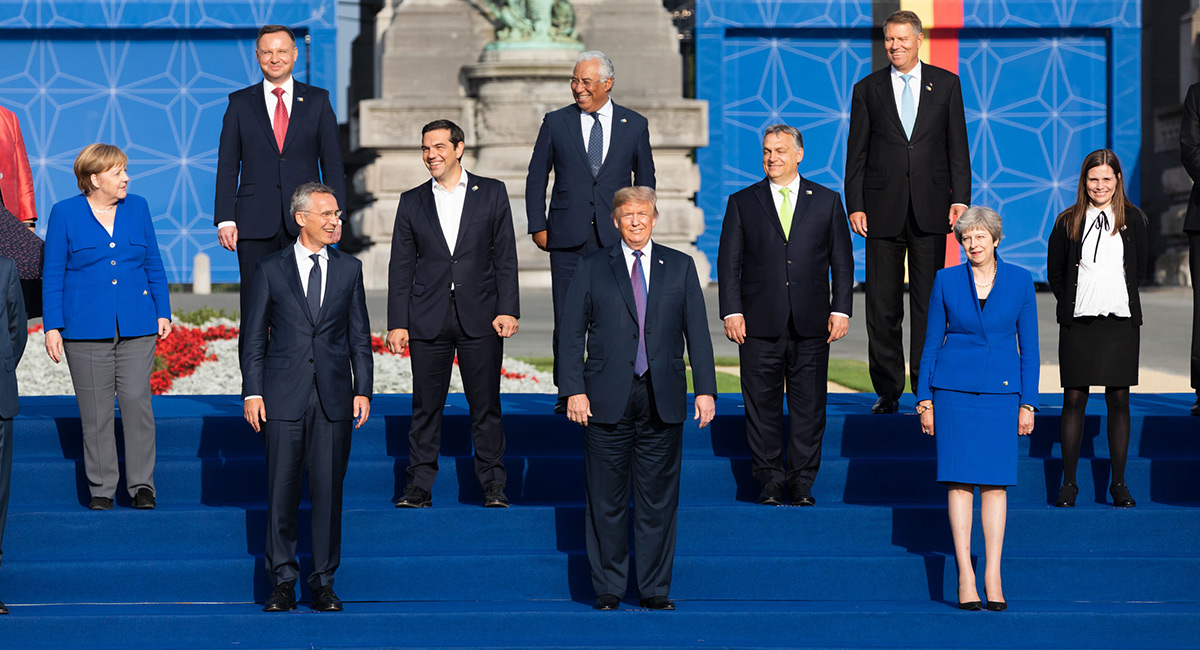 President Trump’s announced withdrawal of up to 28 percent of the U.S. troops stationed in Germany is a tiny step toward a long-overdue pullout of American military forces from Europe. The United States needs to let the Europeans bear the main responsibility for dealing with Russians on their continent, so we can focus on the larger problem in East Asia of a rising China. READ MORE »