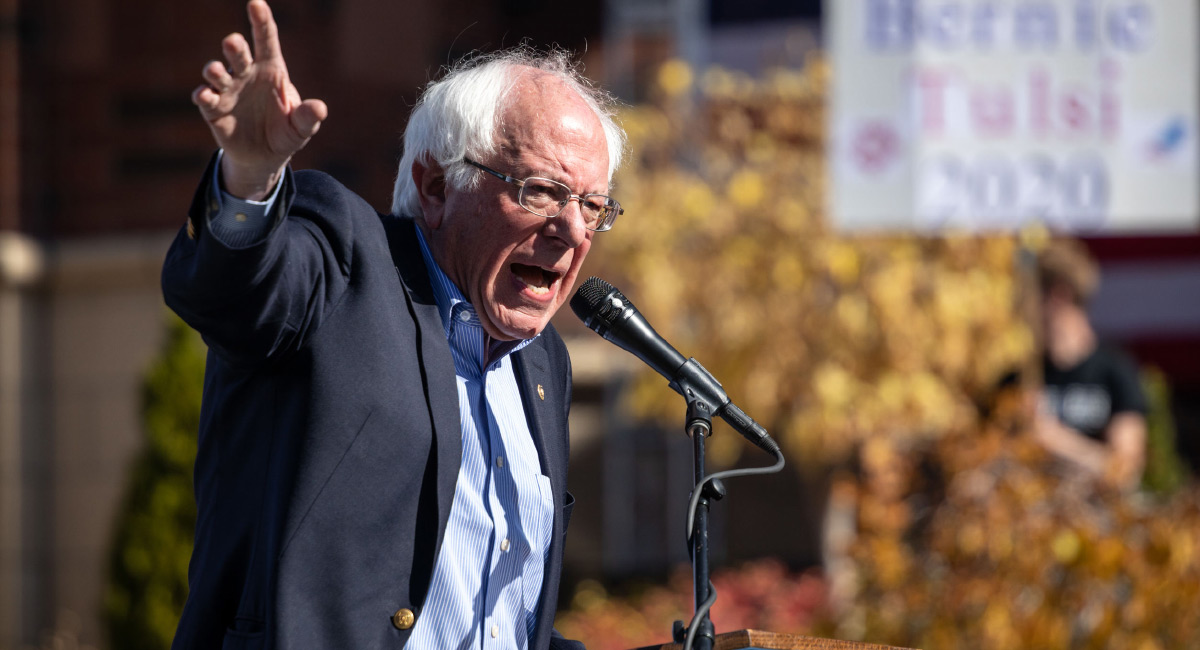 Socialists claim that socialism is the antidote to the “tyranny” of private property and free enterprise. History shows, however, that no greedy capitalist has ever begun to match the chaos and carnage that socialist regimes have wrought. READ MORE » 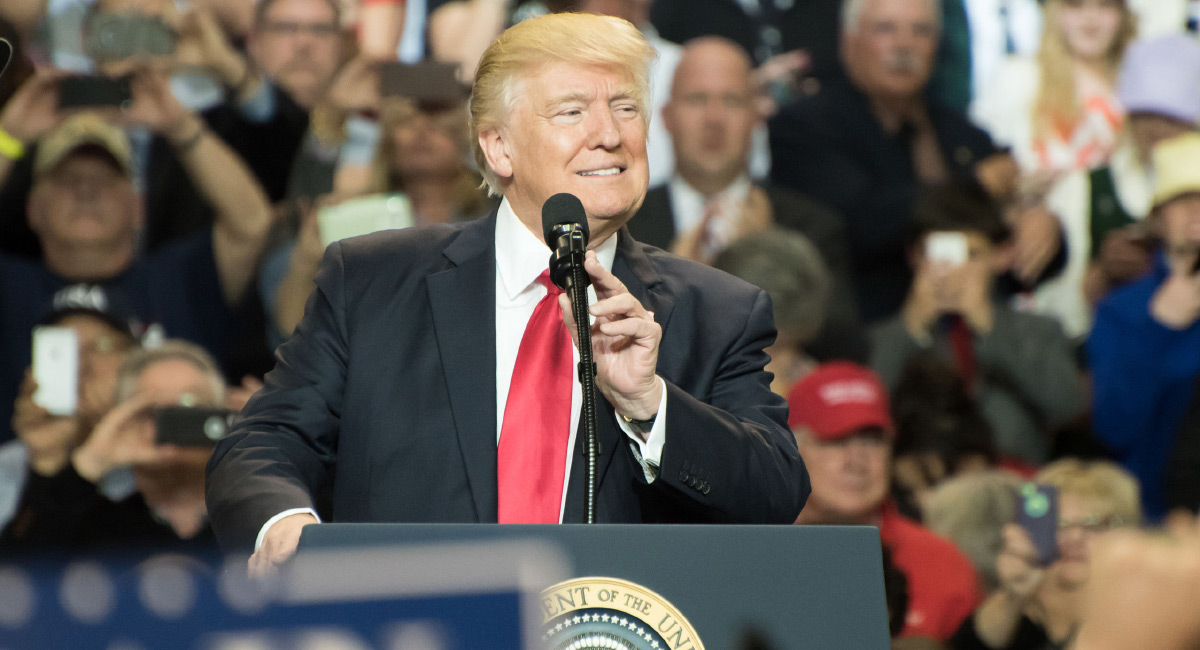 Although Trump’s new budget proposal would greatly expand federal spending overall, it would provide only a small increase for higher education. Whereas the administration proposes cutting several dysfunctional federal student assistance programs, many Democrats propose expanding them, and some even call for student debt forgiveness and “free college.” READ MORE »

Time for Trump to End His Trade Wars
By Benjamin Powell (The Seattle Times, 2/23/20) 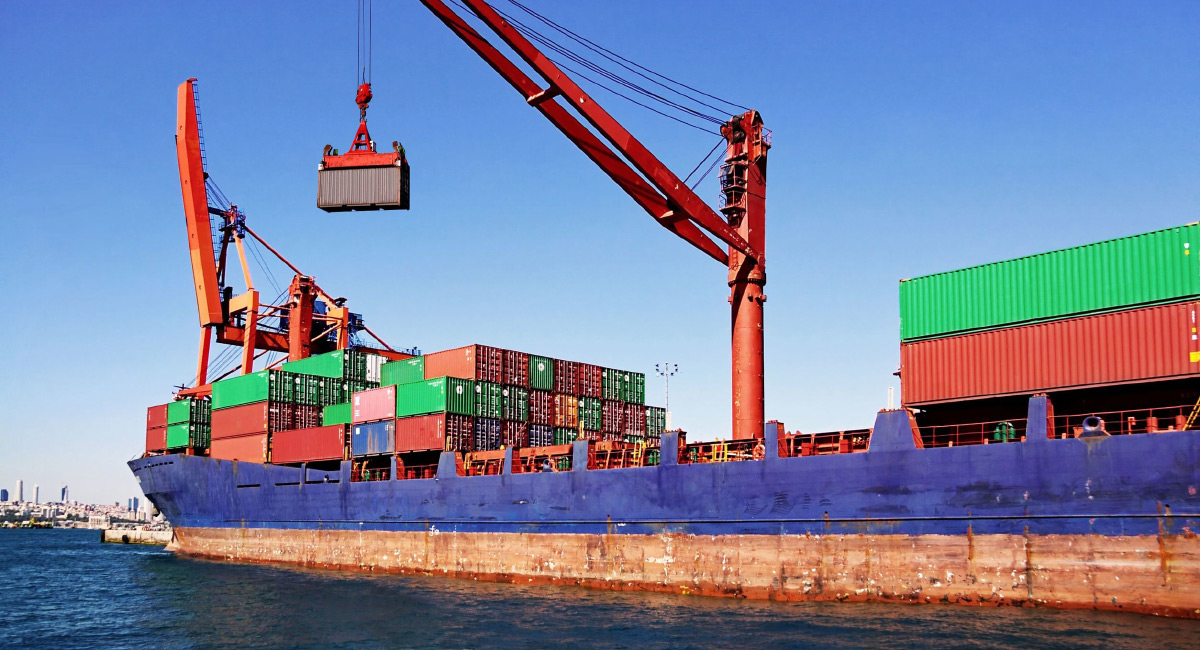 President Trump boosted the U.S. economy during his first three years, with tax cuts and less regulation, but he has slowed growth more recently with his stance on international trade. Because about half of all U.S. imports are inputs for American production, ending the trade wars would be good economics and good politics. READ MORE » 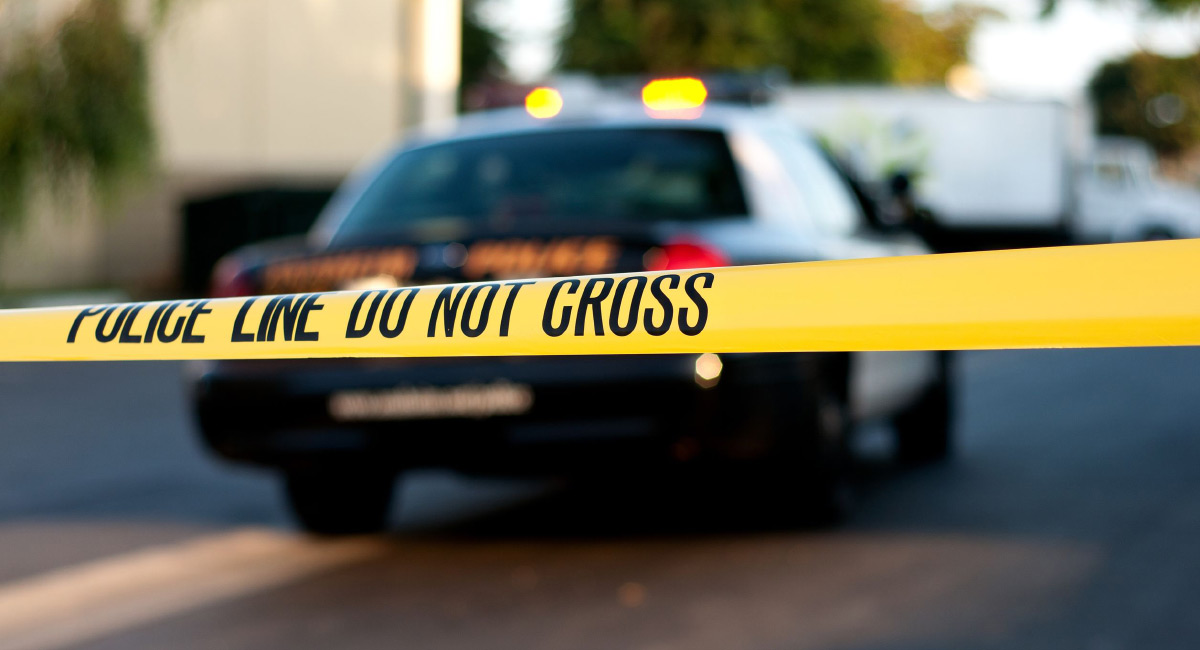 How should we address the risk of bias as law enforcement increasingly adopts predictive policing and similar Orwellian technologies? The fixes aren’t exactly simple, but avoiding a race-based surveillance state will become harder the longer we avoid facing the challenge. READ MORE »

Impeachment Is Over; Now the Framers’ Vision Is in the Hands of the Voters
By Ivan Eland (The Times and Democrat, 2/21/20) 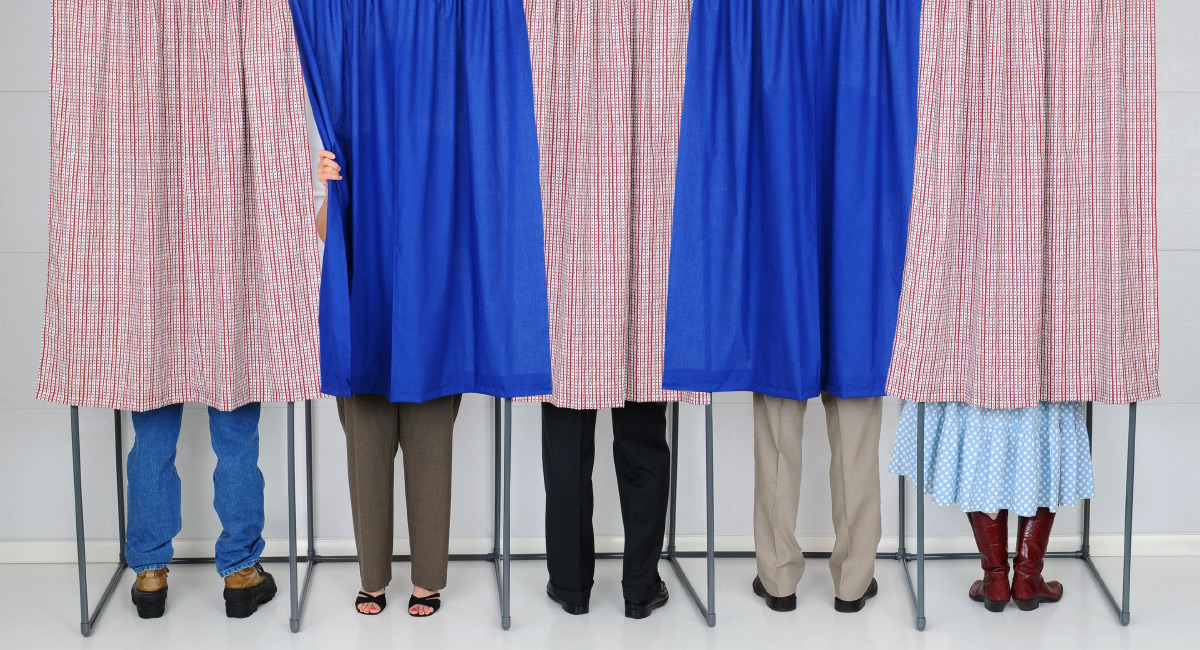 With President Trump surviving the Senate impeachment trial, it is now up to the electorate to decide whether he will remain in office. But if voters truly care about fidelity to the U.S. Constitution, they should reconsider the legacies of numerous presidents who have overstepped their constitutional authority. READ MORE »