Best Books on the Folly of Socialism: What everyone should know about the practical and moral failures of the socialist project 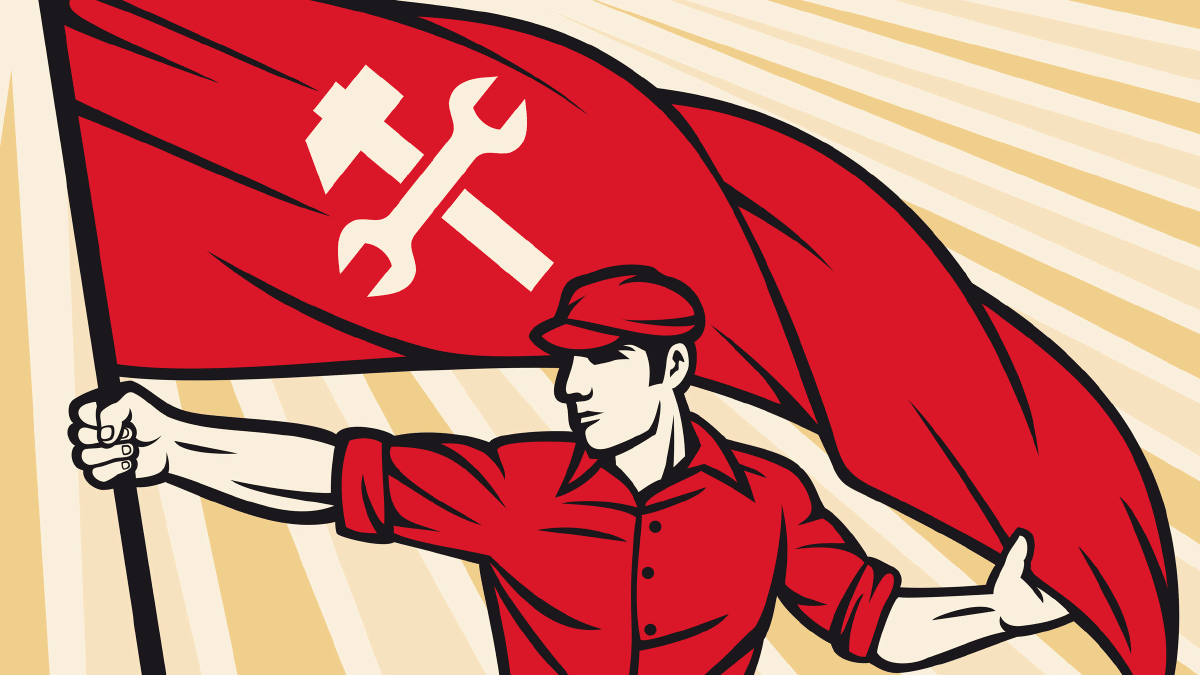 Much has been written about socialism, yet too little has been read (too little serious writing, that is). This annotated list of recommended reading, compiled by Independent Institute Senior Fellow Dr. Williamson M. Evers, tries to remedy this deficiency by highlighting some of the most insightful critiques of socialism ever written. READ MORE »

How Trump Can Reform the Health Care System Without Abolishing Obamacare
By John C. Goodman (Forbes, 2/19/20) 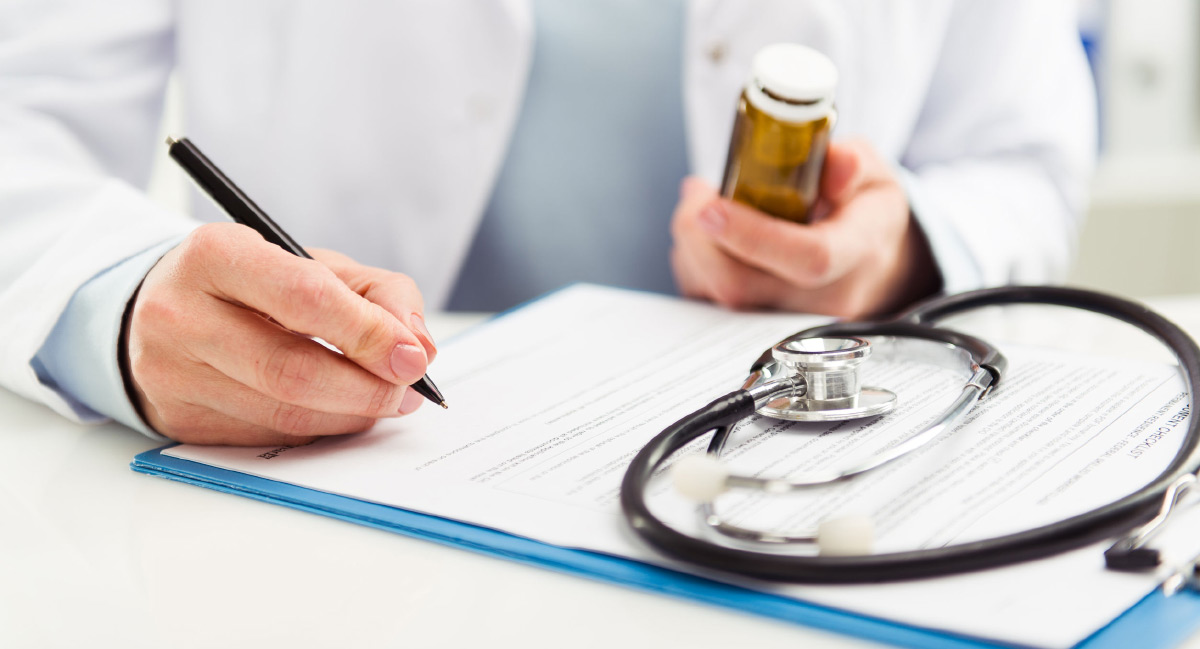 Thanks to the Trump administration, employers can now enable their employees to buy health insurance with pre-tax dollars. This step, along with others not yet taken, can significantly improve American health care without the political hassles of trying to ditch the entire Affordable Care Act. READ MORE » 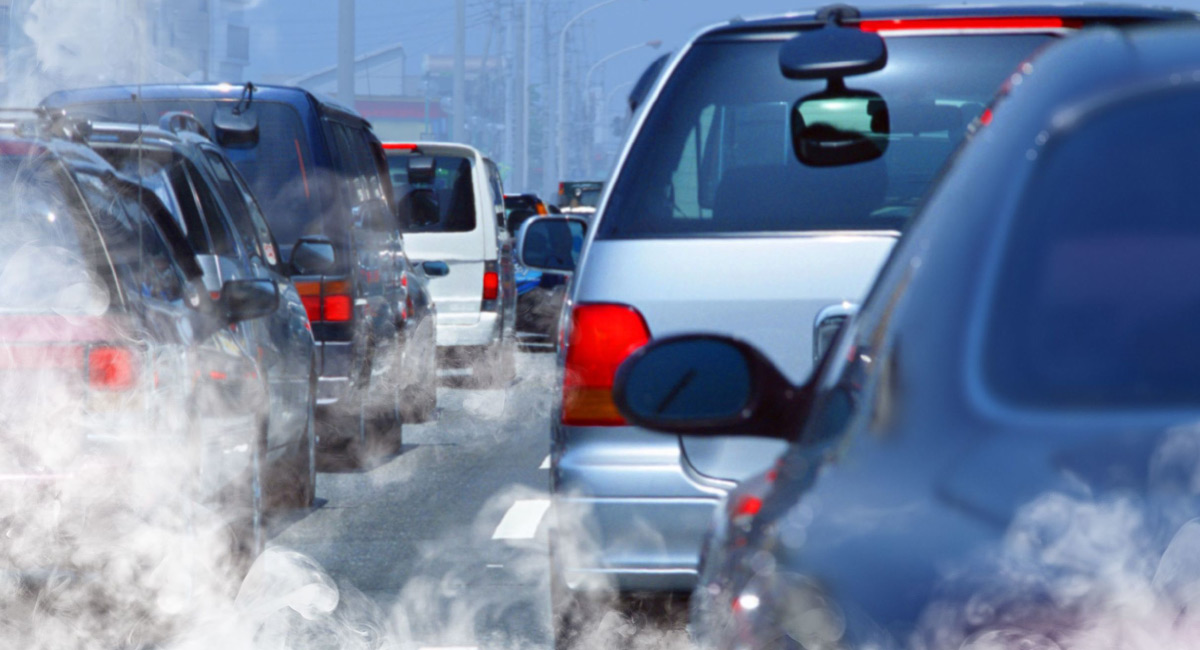 Democratic lawmakers on the House Committee on Energy and Commerce say their proposed “CLEAN Future Act” would achieve net-zero carbon emissions by 2050. In reality, not only are the bill’s provisions incompatible with the goal, but the goal itself is ill conceived. READ MORE » 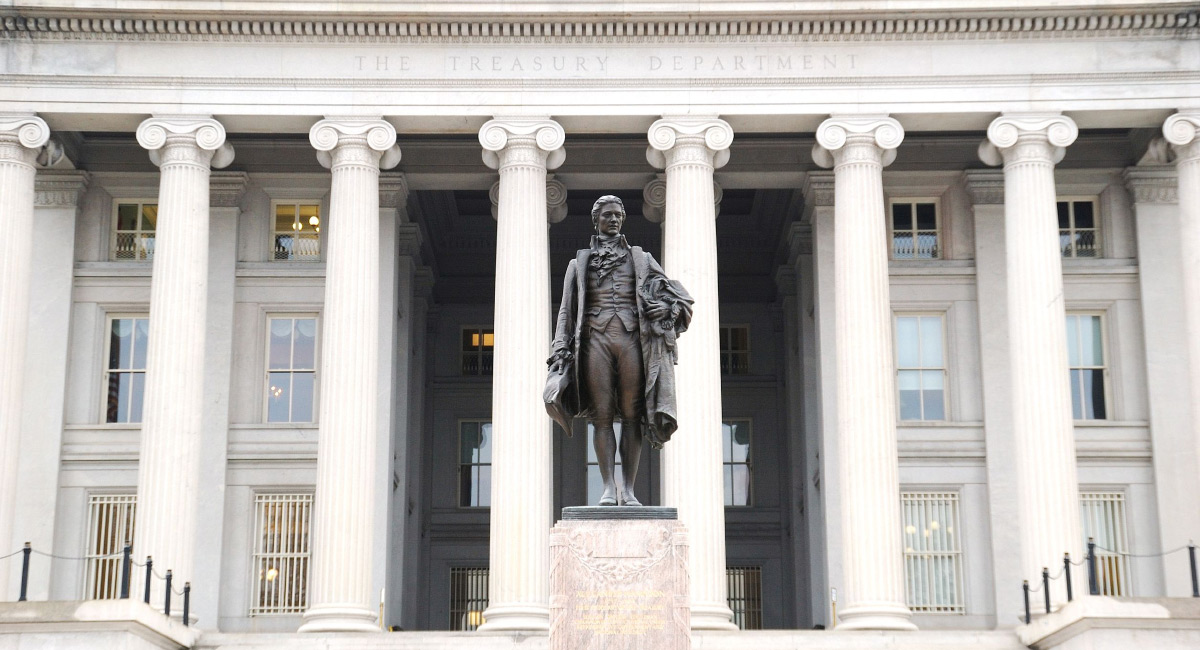 Conventional wisdom holds that policymakers are best off consulting experts drawn from academia. Although this generality may hold for issues closely related to the hard sciences, it is dubious advise when applied to macroeconomic policymaking. READ MORE »

Trump Should Get Out of NATO Now, But Nicely
By Ivan Eland (The American Conservative, 2/22/20) 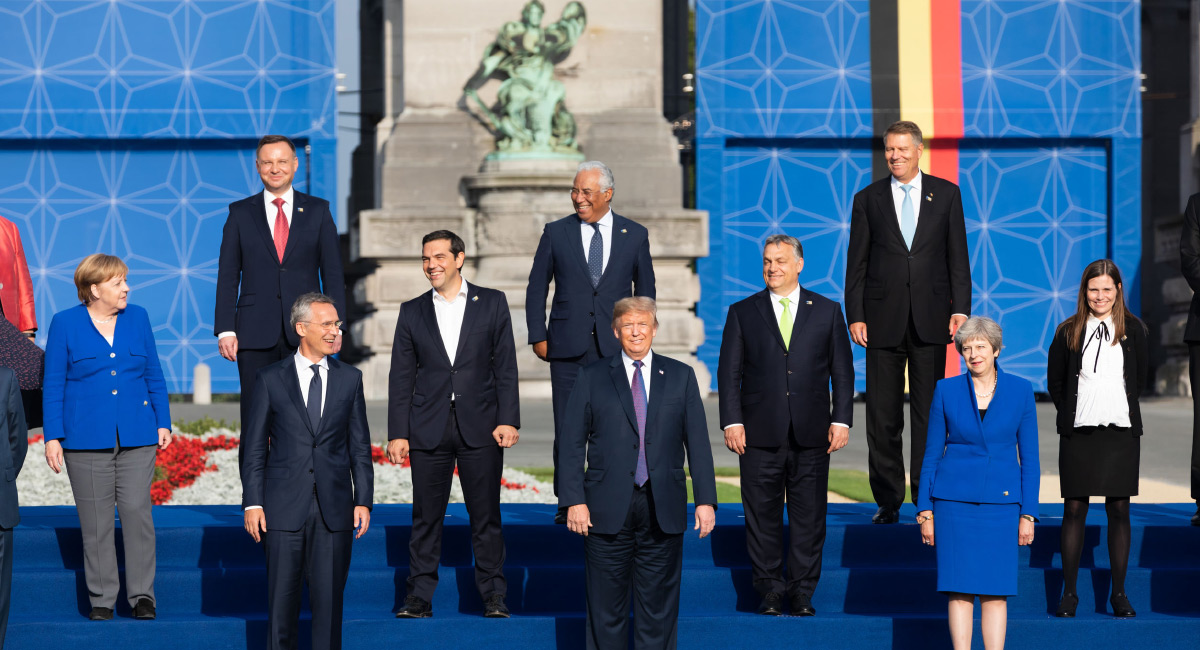 Trump’s Eurocentric critics fear the president will withdraw the United States from the NATO alliance, just as he pulled out of the Trans-Pacific Partnership trade pact, the Paris Agreement on carbon emissions, and the Intermediate Nuclear Forces treaty. Far from foolish, such a bold move would allow the United States to get federal spending under better control and to reallocate U.S. military forces to the Pacific as a hedge against a rising China. READ MORE »