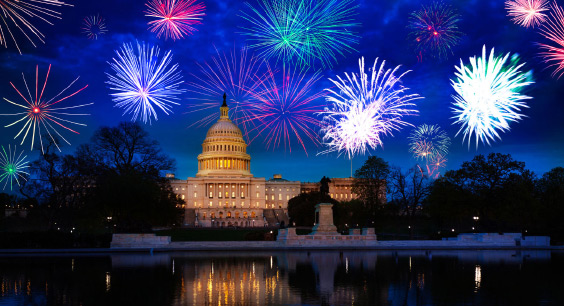 After ten years of GOP silence on the details for a replacement of Obamacare, the House Republican Study Committee has released a cohesive plan of specific recommendations. The 68-page proposal advocates personal and portable health insurance, 24/7 access to a personal doctor, telemedicine, flexible health savings accounts, and a real market for the chronically ill. Not only is the plan sensible, it’s also consistent with the Trump administration’s efforts and recommendations from the free-market community. READ MORE »

Blackouts and Monopolies: Public Utilities in California
By Adam Summers (The Beacon, 11/1/19) 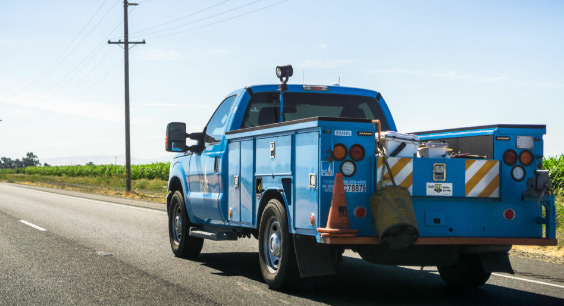 California’s recent power shutoffs raise a host of issues, including the question of how to determine the optimal amount of public-safety efforts that utility companies should pursue. That question is particularly difficult in an environment in which utilities enjoy regional government-granted monopolies and the state dictates prices and profits, micromanages business practices, and prescribes the mix of energy sources that utilities must employ. To reduce the risk of wildfires, policymakers would do well to consider the 26 policy recommendations from the California Golden Fleece® Award report on the state’s wildfire (mis)management. READ MORE » 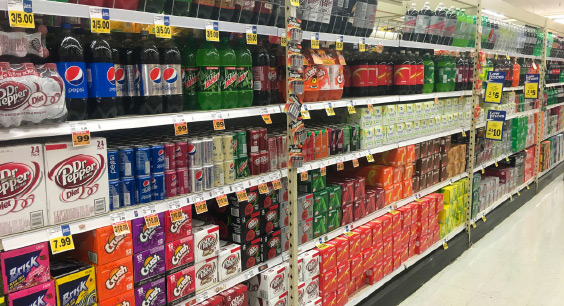 Despite seemingly good intentions, selective taxes make life worse for millions of Americans every day as the government increases the prices of countless consumption items, arrests tax evaders, and paternalistically makes choices for adults ostensibly living in a free society. They are also among the least-effective ways of discouraging “undesirable consumption.” When it comes to creating a healthier, wealthier, and happier world, policymakers and the public should put more faith in the hands of individuals to make choices for themselves. READ MORE »

Cities Should Look at Los Angeles’ History of Big Data Policing and Avoid Its Mistakes
By Jonathan Hofer (Catalyst, 11/4/19) 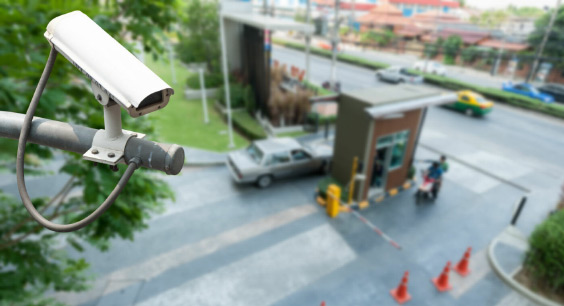 Law enforcement’s rapid adoption of “predictive policing” technology raises concerns. The inspector general of the Los Angeles Police Department admits that its use of artificial intelligence systems may have had no effect on crime. Moreover, current algorithms may promote bias that unfairly targets people of color and exposes taxpayers to expensive lawsuits. Before such technology is implemented, measures that protect people’s rights and require government accountability should be put in place. READ MORE »

Washington Elites Are Chaining Us to the Middle East
By Ivan Eland (The American Conservative, 11/6/19) 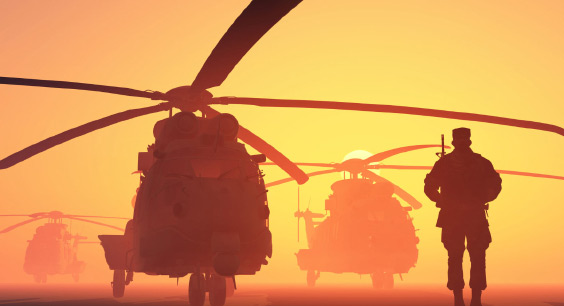 The threat to U.S. national security interests caused by Trump’s rapid drawdown of U.S. troops in northeastern Syria has been vastly overstated. Indeed, if Russia, Iran, and Turkey want to get further bogged down in the Syrian backwater, this preoccupation might work to America’s advantage. Resisting the U.S. foreign-policy establishment’s push for continued involvement in the Middle East will, however, require the resolve of the American people, whose genuine interests are best served by focusing on genuine threats to national security. READ MORE »