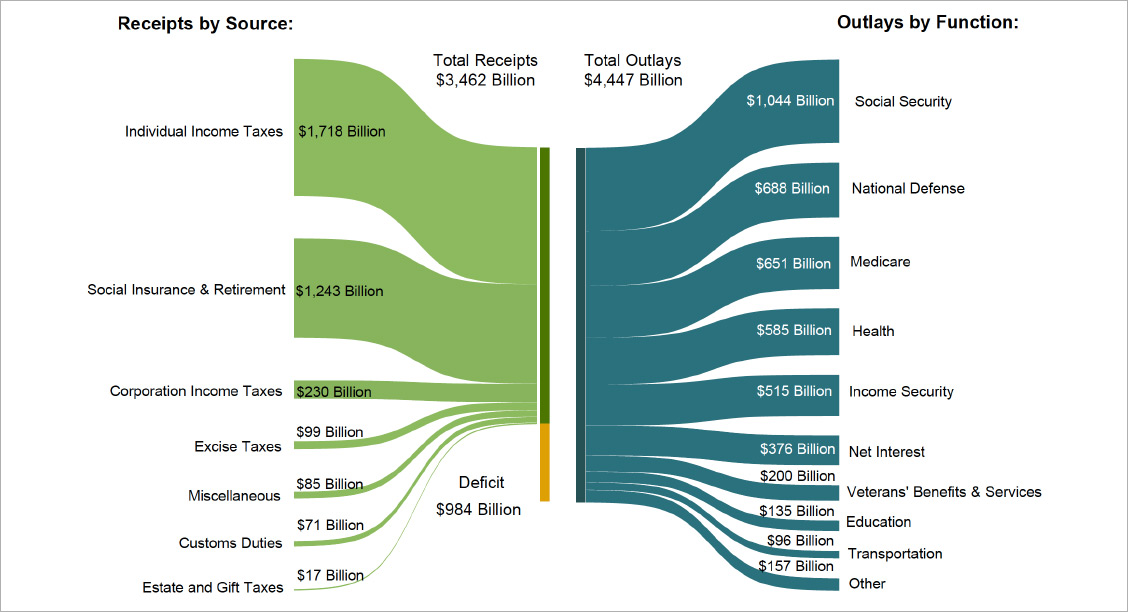 Do Ukrainians Care about the Trump-Zelensky Phone Call?
By William J. Watkins Jr. (The Washington Times, 10/30/19) 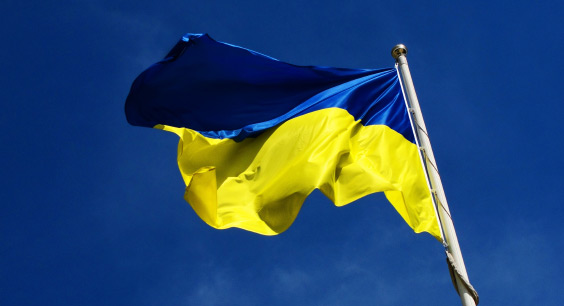 More Ukrainians seem offended by Mr. Zelensky’s apparent kowtowing to his U.S. counterpart than by President Trump’s request for a “favor” regarding presidential hopeful Joe Biden and his son. Ukrainians are very aware of the partisan squabbles in Washington, but they’re more concerned about Russia’s aggressive occupation of their territory, the economic distress caused by the war, and the cancer of corruption threatening the rule of law. READ MORE » 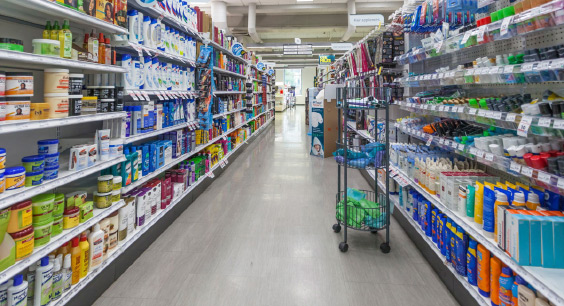 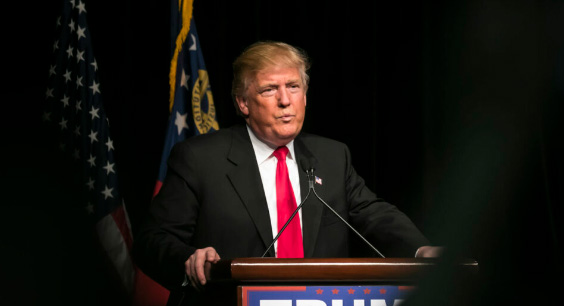 President Trump irked congressional Democrats when they learned that he failed to inform them about U.S. special forces’ planned October raid to take down ISIS leader Abu Bakr al-Baghdadi. The decision to keep Speaker Nancy Pelosi, Representative Adam Schiff, and others in the dark, the president said, resulted from a culture of distrust made worse by his opponents’ frequent leaks to the media. READ MORE »

Bitcoin’s Past Accomplishments and Future Challenges
By Robert P. Murphy (The Hill, 10/31/19) 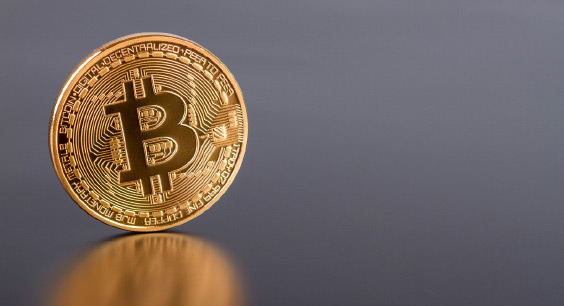 Despite frequent reports of its imminent demise, Bitcoin refuses to die. Though it faces major challenges—including a possible threat from quantum computing that Google’s recently announced breakthrough may help deliver—the world’s first and still preeminent cryptocurrency has a total market value of about $170 billion, and its continued existence after 11 tumultuous years suggests that it may be here to stay. READ MORE »