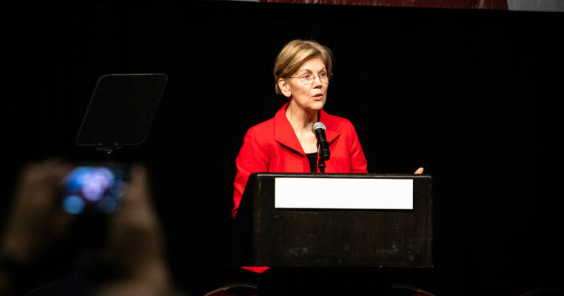 In 1894, the Supreme Court struck down President Grover Cleveland’s income-tax proposal for violating the U.S. Constitution, a ruling that prompted income-tax supporters to pass the Sixteenth Amendment less than 20 years later. Presidential candidate Elizabeth Warren’s proposed wealth tax also seems to fail on constitutional grounds—unless it were introduced after the ratification of a new, enabling constitutional amendment. READ MORE »

Those Shaming Amazon about Bangladeshi Factories Should Be Ashamed of Themselves
By Benjamin Powell (Washington Examiner, 11/12/19) 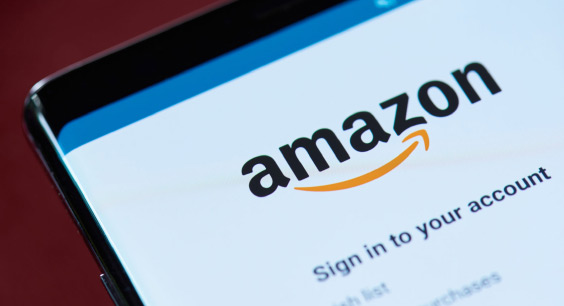 Recent attacks on Jeff Bezos and Amazon for selling clothing made in Bangladesh are counterproductive. Forcing all Bangladeshi garment factories to abide by the Accord on Fire and Building Safety, either by passing new safety laws or by shaming large retailers such as Amazon, jeopardizes jobs that provide millions of workers the opportunity to escape extreme poverty. Sustainable safety improvements come about through the market’s natural process of economic development, not through coercion or artificial pressure. READ MORE »

Will the Courts Rein in Collegiate Race/Gender Pandering?
By Richard K. Vedder (Forbes, 10/14/19) 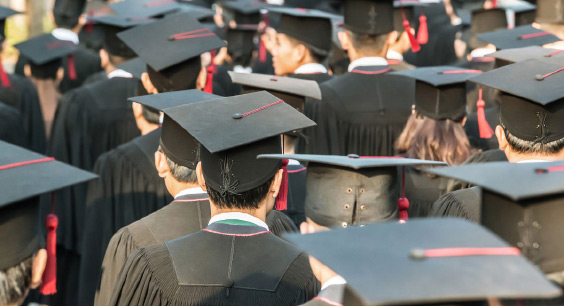 At a time when the public is casting a skeptical eye on higher education, universities are increasingly doling out huge salaries for positions that didn’t even exist 50 years ago, such as “Chief Diversity Officer” and “Vice Provost for Equality and Inclusion.” Will the courts rein in Excessive Diversity Syndrome? READ MORE » 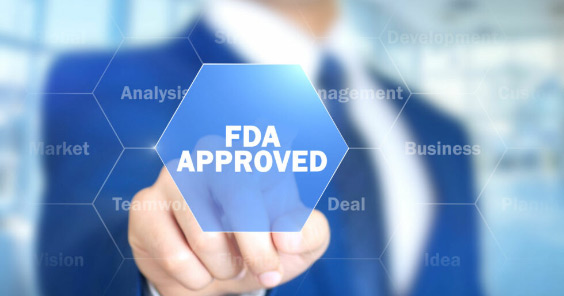 Nearly one in ten U.S. seniors suffers from Alzheimer’s. That ratio may improve markedly if the Food and Drug administration gives a company named Biogen the go-ahead to market an experimental new drug called aducanumab. The agency failed to approve the drug manufacturer’s earlier application for approval, but Biogen’s latest attempt is backed up with a much larger dataset to confirm the drug’s effectiveness. READ MORE » 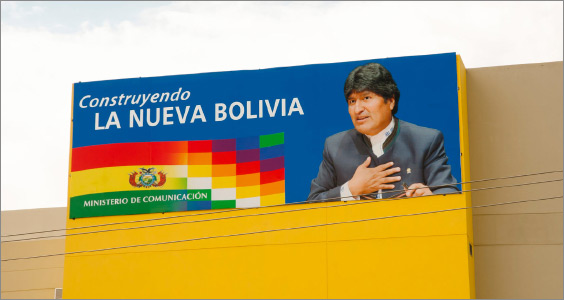 Former Bolivian president Evo Morales wasn’t the innocent victim of an illegal coup that forced him to flee the country. In reality, it was his own continuous effort to hijack Bolivia’s constitution that ultimately toppled his rule—a classic case of hubris getting the best of a corrupt autocrat. READ MORE »