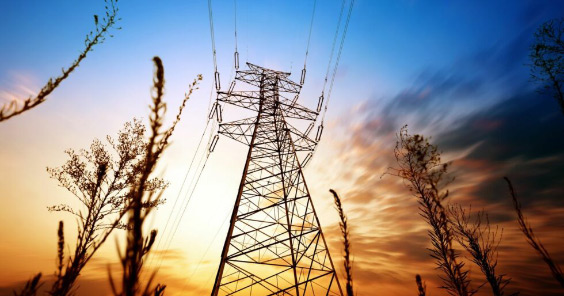 Much of California suffered planned blackouts last week as utility companies pulled the plug on households and businesses in order to reduce the risk of wildfires during expected high winds. The only credible long-term strategy for avoiding catastrophic wildfires, however, is for state and local policymakers to aggressively promote reductions of wildfire fuels, allow more housing in less fire-prone areas, and encourage real competition in energy markets so that providers have strong incentives to keep prices low and safety standards high. READ MORE »

How Did We Come to Have a Rogue Presidency?
By Ivan Eland (Chicago Tribune, 10/3/19) 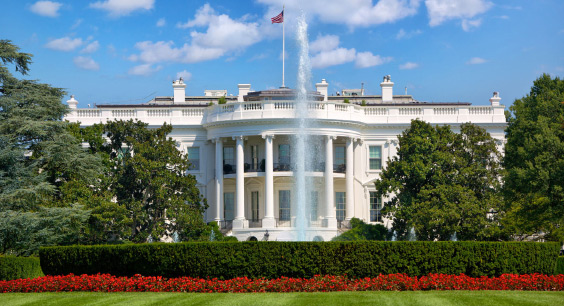 The American people would be far better informed about their government if the news media were as attentive to factors shaping the long-term changes in the U.S. presidency as they are in covering the latest scandal in Washington, D.C. The public would understand, for example, that military conflict has been the chief engine centralizing federal power in the executive branch and that Congress is blameworthy for shrugging off its constitutional duties and deferring decision-making about war and peace to whomever occupies the Oval Office. READ MORE »

A ‘Silver Bullet’ for the World’s Problems? Check This One Out
By Burton A. Abrams (Minneapolis Star-Tribune, 10/4/19) 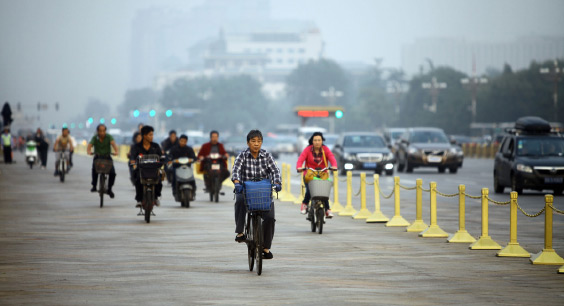 Solving the world’s major ills, according to Bernie Sanders and Alexandria Ocasio-Cortez, requires socialism. From crime to poverty to healthcare to the environment to – you name it – the left hails the state as the people’s savior. The antidote to such wishful thinking is to recall the real-world misery of the People’s Republic of China back when its rulers still took central planning seriously. READ MORE » 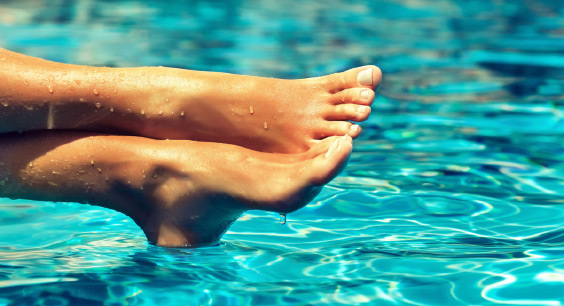 The market for luxury college-student housing has gone from boom to bust, with mortgage delinquencies rising dramatically. It’s yet another indicator that America has over invested in traditional colleges, due in no small measure to a dysfunctional federal student financial assistance program. READ MORE » 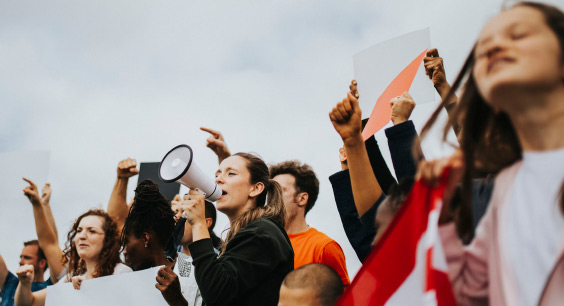 Almost every nation in the world has adopted “participatory fascism,” a system in which nominally representative governments can abridge and restrict someone’s nominally recognized private-property rights. Participatory fascism may enjoy the appearance of popular legitimacy, but its formal procedures for relief from government abuses are too slow, cumbersome, costly, and ineffective to do anything reliably except to give those who lack much political clout the short end of the stick. READ MORE »