Attacks on free speech and the free exchange of ideas are sweeping America’s college campuses and spilling over into the society at large. The acclaimed new documentary film “No Safe Spaces” follows comedian Adam Carolla and talk show host Dennis Prager as they travel the country, touring college campuses, talking with experts on the right and left, and working to understand what is happening in America today and what free speech should look like. Independent Institute is proud to host at its Oakland Conference Center a private screening of the film and a panel discussion featuring Stanford University Law School Professor Michael W. McConnell, civil liberties attorney Gregory R. Michael, free-speech student activist Matt Ronnau, and Independent Institute Executive Director Graham H. Walker. Don’t miss this exclusive event! RESERVE TICKETS » 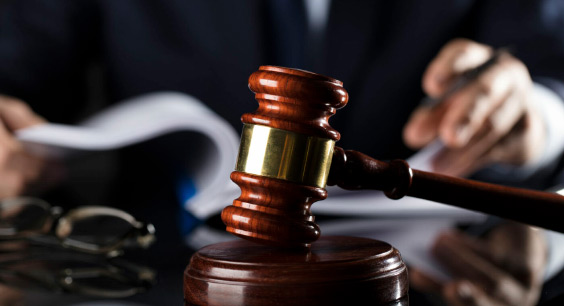 Education lawsuits often spark controversy, no matter how trivial they may seem. In the coming months, however, the stakes are particularly high, with religious liberty, due process, and freedom of speech on campus expected to get a hearing in three separate Supreme Court cases that could shape the contours of higher education for years to come. READ MORE » 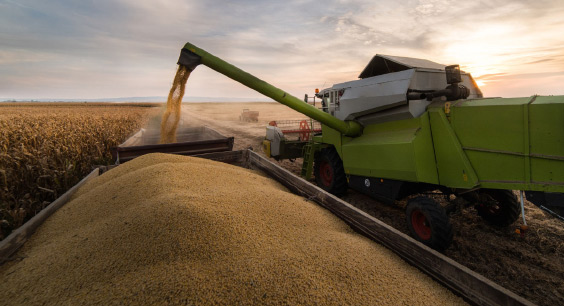 Trump’s tariffs on imports from China, most of which are 25 percent duties, have already cost nearly 156,000 American jobs, according to the Tax Foundation. The U.S.-China trade war isn’t just bad policy that harms jobs and slows economic growth, it’s also bad politics that runs the risk of costing Trump his reelection. READ MORE » 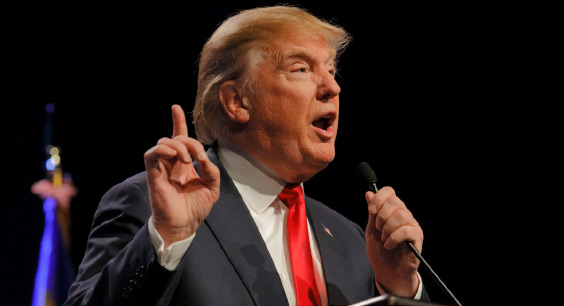 The defeat of ISIS in northeastern Syria meant it was time for U.S. forces to come home. However, instead of withdrawing haphazardly—and thereby putting American personnel at risk from Turkish military attacks—a case can be made that President Trump should have negotiated a formal agreement that widened the buffer zone on the Turkish/Syrian Kurdish border and lessened the likelihood of a humanitarian crisis. READ MORE »

How to Fix Government Employee Pensions
By Craig Eyermann (The Beacon, 10/21/19) 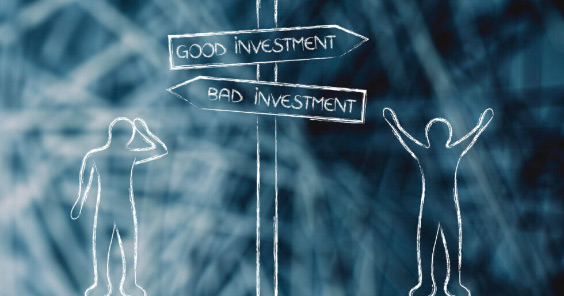 Politicians across the United States have promised government employees more retirement benefits than they are capable of paying, but officials in states as diverse as New York, South Dakota, Tennessee, and Wisconsin have shown that it’s possible to keep pension funds solvent. How can faltering public employee pension plans reverse course? One essential step is to make them work more like private-sector pension plans. READ MORE »