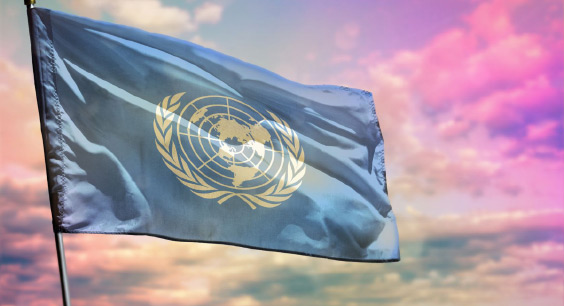 Climate activists claim their opponents hide behind the veil of “uncertainty” in order to stall necessary action to curb global warming. Now the tables have turned. According to Rachel Warren, lead author on several important reports from the UN Intergovernmental Panel on Climate Change, the United Nations’ goal of limiting global temperature increases to 1.5°C is difficult to justify. READ MORE » 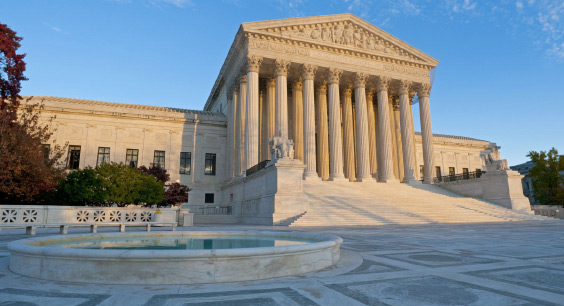 With the U.S. Supreme Court beginning a new term this week, the question of judicial independence looms large in many people’s minds. The best solution for depoliticizing the Court is for justices to limit its role in America’s social, economic, and political life. The high court’s role should be to determine whether or not legislation is constitutional, not to correct, rewrite, update, or amend laws—and certainly not to tinker with the Constitution itself. READ MORE » 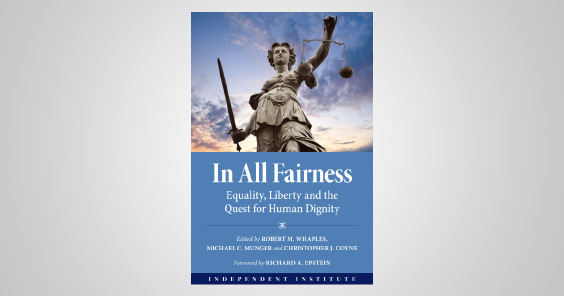 The problem with “Free College,” “Medicare for All,” and “Tax the Rich” isn’t just that they’re poorly designed proposals. More fundamentally, they’re based on flawed notions of fairness, equality, and dignity. In All Fairness: Equality, Liberty, and the Quest for Human Dignity, edited by Robert M. Whaples, Michael C. Munger, and Christopher J. Coyne, and with a foreword by Richard A. Epstein, challenges the economic and philosophical premises of modern egalitarianism. Genuine fairness and dignity, the book’s contributors hold, requires everyone to respect individual preferences and voluntary choices. READ MORE » 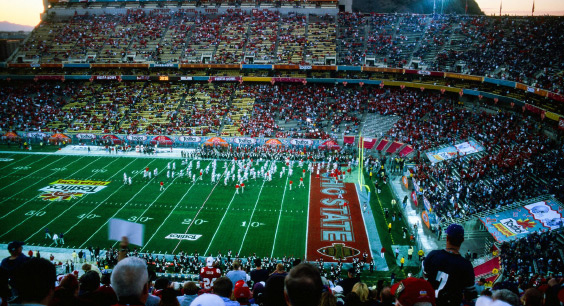 Much to the chagrin of the college sports establishment, new polling data show that most college students never attend athletic events on their campus. Dissatisfaction with college sports, including resentment over how student athletes are mistreated for profit, is fostering bipartisan calls to overhaul the industry, much to the displeasure of the National Collegiate Athletic Association and other special interests. READ MORE » 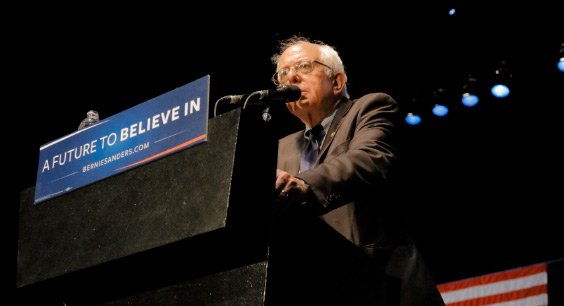 Unlike many of his rivals, Sen. Bernie Sanders (I-VT) has a fairly comprehensive plan on housing. Although his call for nationwide rent control and higher taxes on real estate would thwart the badly needed growth of the housing stock, some of his ideas, such as revamping the Department of Housing and Urban Development and conditioning federal aid, merit consideration. READ MORE »