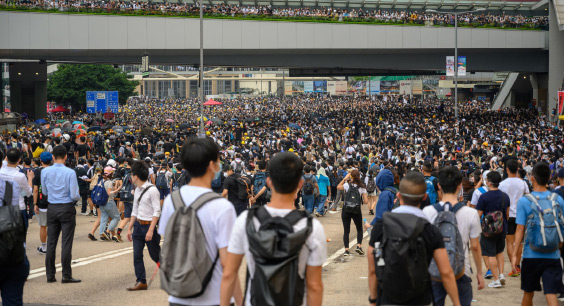 The Chinese regime’s shutdown of the Unirule Institute of Economics, one of the nation’s few independent think tanks, shows what’s at stake for the protesters in Hong Kong. If the protesters don’t preserve their civil and political freedoms, their economic freedoms and prosperity could go next. READ MORE » 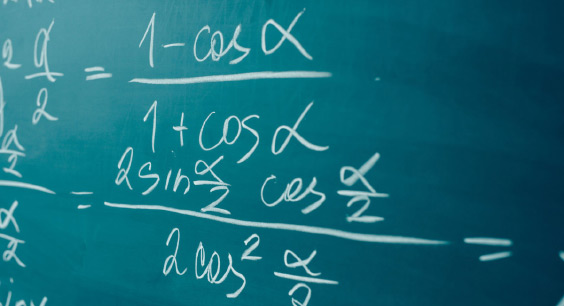 California’s education officials promised that Common Core K-12 academic standards would make high school graduates college-ready and that remedial classes in math and English could be dropped from state-college catalogs without cause for concern. California State University faculty, however, now complain that incoming students are ill-prepared for academic rigor. READ MORE » 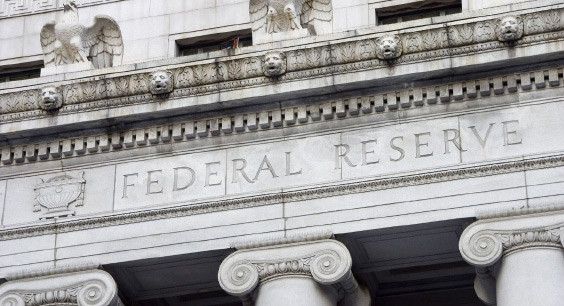 The Federal Reserve recently announced it would cut its fed-funds rate target by a quarter point with the help of a $75 billion injection. Far from enjoying a solid recovery, the U.S. economy is still incredibly weak, needing a constant infusion to stave off a crisis. READ MORE »

Why Cats Pay a Lower Price for CAT Scans
By Ross Marchand (Catalyst, 9/6/19) 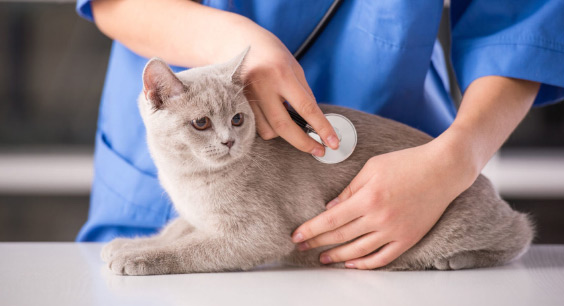 In the pet healthcare sector, consumers are exposed to prices and veterinarians have a real incentive to keep costs low. In contrast, when third-parties foot the bill for human healthcare coverage, providers have little reason to disclose prices and the lack of transparency contributes to healthcare costs climbing faster than the rate of inflation. READ MORE » 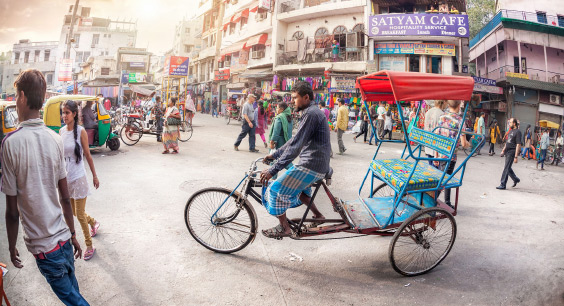 India has been held back from achieving widespread economic prosperity because it attempts to legislate and regulate more than its resources and population can handle. The mismatch between ambition and ability stems from premature demands by India’s elites, who press for domestic imitations of what they deem to be the best policies and practices of developed countries. READ MORE »