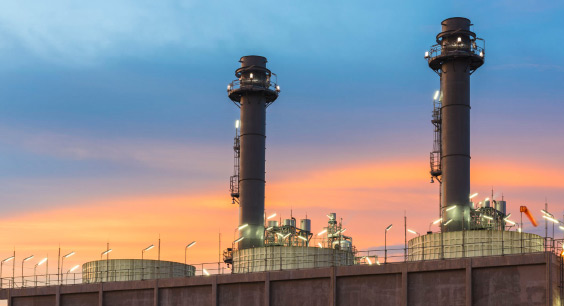 The Middle East and its oil were never as strategically vital to the United States as our security bureaucracies and media claimed. One reason is that price hikes caused by OPEC’s oil embargos in the 1970s—or last week’s drone attacks on Saudi oil refineries—create strong incentives for oil producers to increase their production, thus reducing oil prices in the long term to market levels. But even if oil prices stay elevated for a while, industrialized economies have shown resiliency in the face of such spikes. READ MORE »

How To Help the Poor Without Subsidizing the Rich
By John C. Goodman (Forbes, 9/5/19) 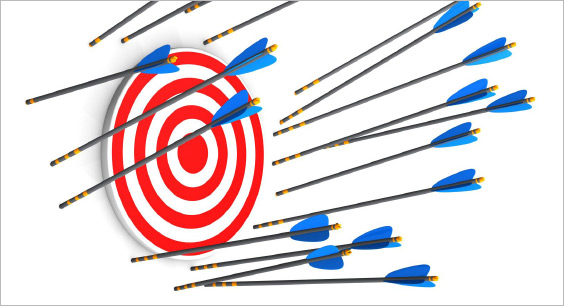 Created by a mere 8 pages in the 2017 tax reform law, Opportunity Zones were supposed to benefit the poor but instead mainly spur high-end gentrification and disproportionately benefit hedge funds, real estate developers, and wealth investors. Rather than carving out a geographical area for deregulation, policymakers should help low-income families by deregulating the services they needed, such as transportation, medical care, and housing. READ MORE »

Federalism Can Solve the Abortion Fight
By William J. Watkins, Jr. (The Hill, 9/3/19) 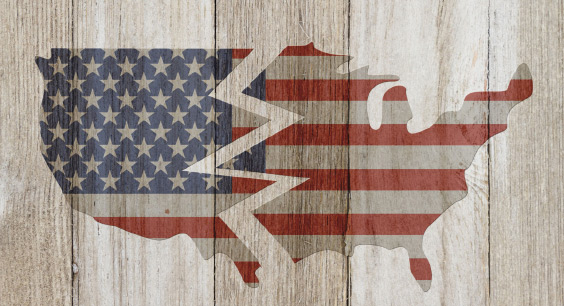 Strong feelings are to be expected when one side sees abortion as a fundamental right and the other as murder. But under a proper understanding of our Constitution, one does not have to understand what makes an opponent tick or agree with his favored legislative approach on abortion or any other issue. READ MORE » 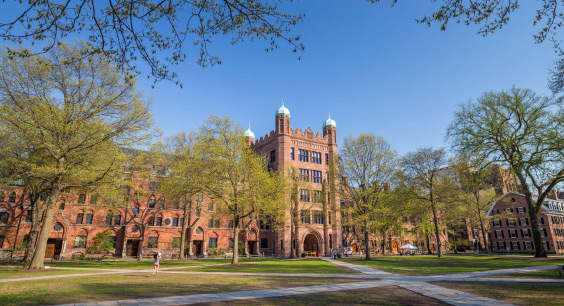 Higher education has seen the infusion of identity politics into academic curricula and campus life. Unlike legitimate academic fields that study aspects of specific populations—such as Latin American economic history or Nigerian literature—the new intellectual gerrymandering is more based on ideology, not a dispassionate evaluation of a core body of knowledge or a rigorous effort to expand the frontiers of knowledge. READ MORE »

Price Gouging Laws Are Knowledge Embargoes That Should Be Repealed
By Art Carden (Forbes, 8/31/19) 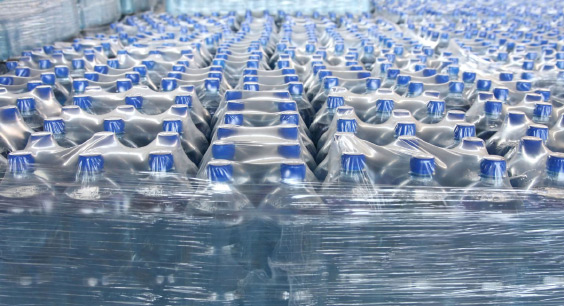 As Hurricane Dorian approached Florida last month, state officials issued rules that made it harder for people to get the supplies they most urgently needed. Although price gouging laws might at first glance seem helpful by preventing unscrupulous people from taking advantage of others in a time of need, such laws discourage the provision of badly needed goods by snuffing out the price signals that encourage suppliers to deliver scarce resources to the marketplace and discourage consumers from wasting them. READ MORE »