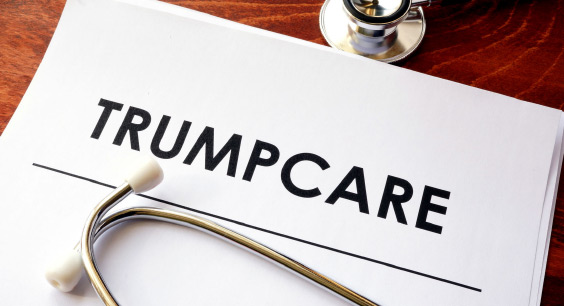 For the past two years the Trump administration has been pushing the limits of executive authority to make fundamental changes in our healthcare system. If Congress would do its part, the system would work radically better than it did the day Donald Trump was elected president. READ MORE » 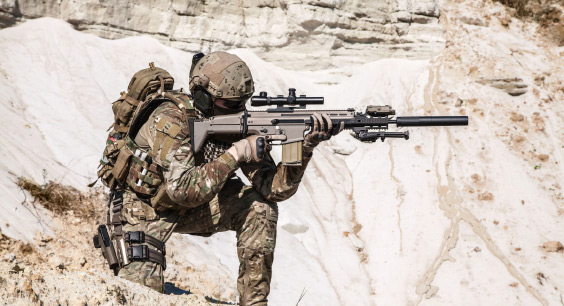 President Trump’s negotiator in Afghanistan has nearly completed an agreement with the Taliban for the withdrawal of thousands of U.S. troops and the end of the longest war in American history. The deal doesn’t include a Taliban power-sharing arrangement with the current U.S.-backed regime in Kabul, but such a hope was always just a pipe dream. READ MORE » 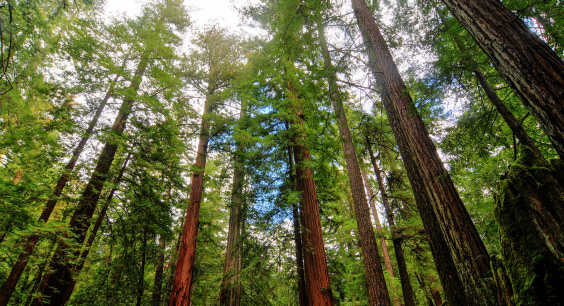 The case for a carbon tax is much weaker than the so-called experts have been assuring us. New research finds that a global tree-planting program could absorb two-thirds of the carbon emissions generated by human activity. READ MORE » 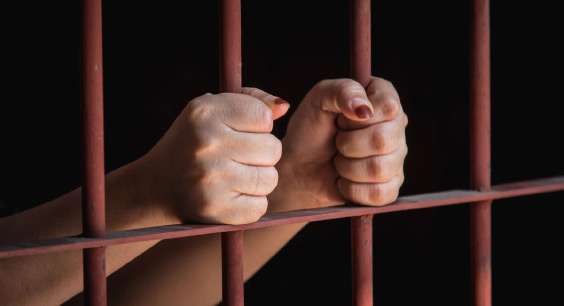 Federal education secretary Betsy DeVos said she hopes Congress will pass legislation to restore Pell Grant eligibility to the incarcerated. Such a measure, which is gaining bipartisan support, would promote fairness for ex-offenders who have paid the price for their crimes and also promote the interests of taxpayers by increasing former inmates’ earning power. READ MORE »

No One Can Be Certain If Trump Will Win or Lose Reelection
By Ronald L. Trowbridge (The Hill, 8/3/19) 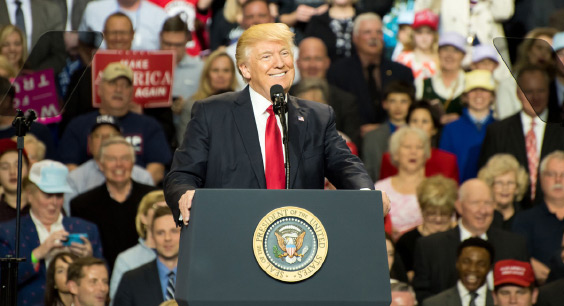 Six indicators seem especially important right now for predicting the next presidential election. The bottom line: No one knows which candidate will wake up smiling on November 4, 2020. READ MORE »