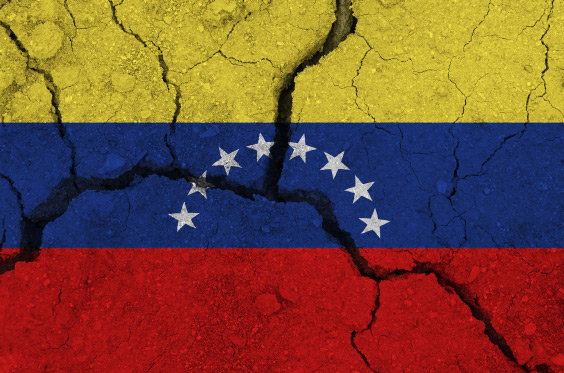 A scathing United Nations report issued by Chilean socialist Michelle Bachelet has finally acknowledged the human-rights abuses and destructive economic policies of Venezuelan dictator Nicolás Maduro. Yet for much of the American, European, and Latin American left, the transgressions of Maduro and his predecessor Hugo Chávez have been rationalized in the name of social justice. READ MORE » 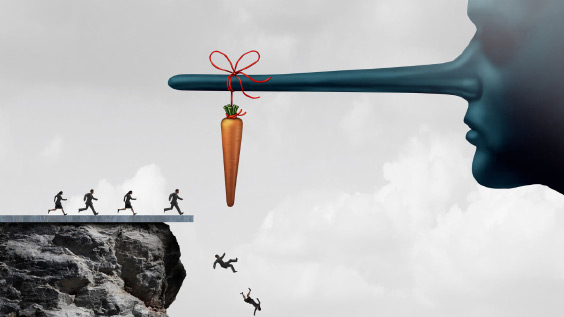 The University of Oklahoma lied for around 20 years regarding its alumni funding in order to game the U.S. News college rankings. Temple University systematically lied for years to enhance its business school’s ranking, and Claremont McKenna lied to the U.S. Department of Education in order to improve its already excellent reputation. In fact, universities routinely engage in numerous deceptive practices intended to convince students that attending their school is a risk-free path to prosperity. READ MORE »

How Trump Is Reforming Medicare, Part I
By John C. Goodman and Lawrence J. Wedekind (Forbes, 7/8/19) 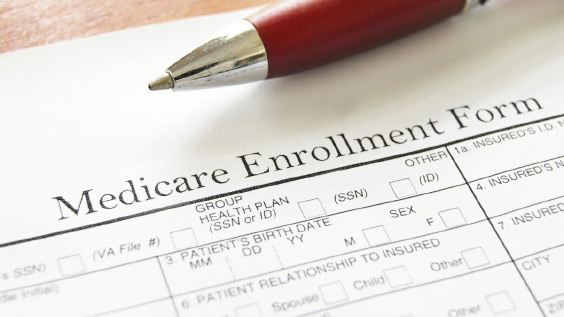 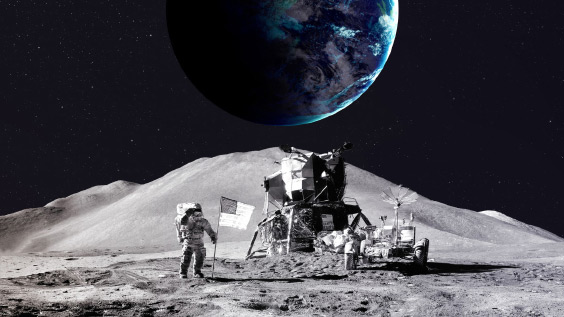 The Apollo moon landings were world-historic events, and their technical accomplishments should inspire national pride. Whether or not they were good public policy is a different matter. The Apollo program demonstrated America’s technological superiority over its cold war rivals, but the cost—perhaps $200 billion in today’s dollars—makes it hard to justify on economic grounds. READ MORE »

Trump Rolls the Dice on Sanctions and Wins...War?
By Ivan Eland (The American Conservative, 7/17/19) 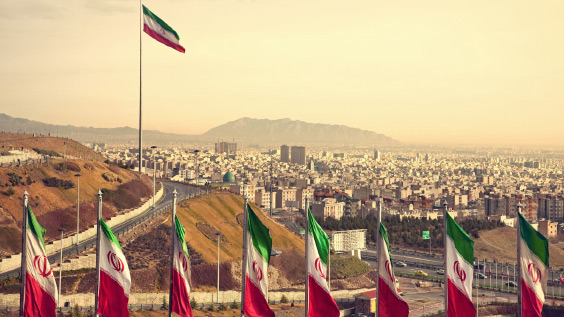 President Trump’s economic sanctions on Iran aim to constrain its missile program and end its assistance to Hezbollah and other militant groups in the Middle East. If history is any guide, however, the sanctions will fall short of achieving his most ambitious political goals. READ MORE »