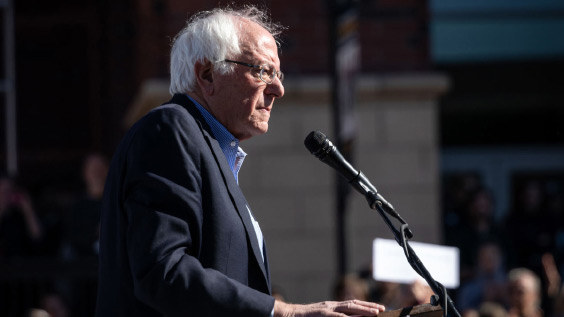 Presidential candidate Bernie Sanders is a self-proclaimed “democratic socialist,” but his use of the term muddies the waters. Moreover, the countries he considers to be the antithesis of his views are nowhere close to the capitalist end of the spectrum. This confusion shows why the nation would be well served if Sanders and his equally mistaken critics were to get clear on the definition of socialism and whether the policies he proposes actually belong under that label. READ MORE »

Census Citizenship Question Is Constitutional and Should Be Approved
By Ronald L. Trowbridge (The Hill, 7/11/19) 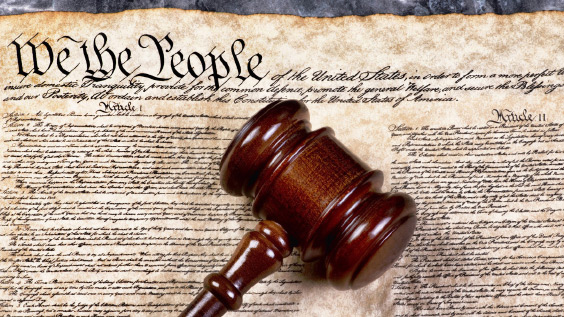 Although the Trump administration has dropped its push to add citizenship status to the census questionnaire, the U.S. Constitution gives the president the authority for including such questions. This conclusion rests on several pillars, each one rooted in established constitutional jurisprudence. READ MORE »

The Decline of American Liberalism
By Arthur A. Ekirch, Jr.

2020 Democrats Proposed a Monopoly for Health Care—but Forgot to Mention It Will End Individual Choice
By K. Lloyd Billingsley (The Daily Caller, 6/30/19) 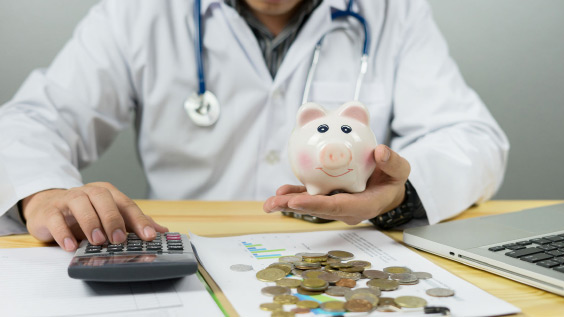 Most Democratic presidential candidates are calling for a “single-payer” system, if not the end of private health care. In contrast, former Maryland congressman John Delay, who is trailing in the back of the Democratic presidential pack, seems to understand what his rivals don’t: The more that government exerts control, the fewer options that patients have for making their own healthcare decisions. READ MORE »

Our Federal versus National Character
By William J. Watkins Jr. (The Hill, 7/10/19) 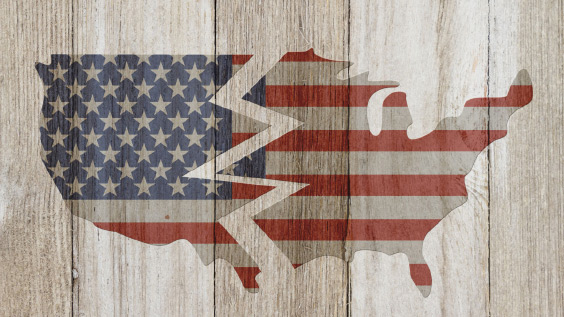 James Madison and his intellectual comrades-in-arms held that each of the American colonies possessed the sovereign power to pass their own laws, just like the British parliament. Indeed, it was England’s denial of this principle that prompted the Founders to fight for independence. READ MORE » 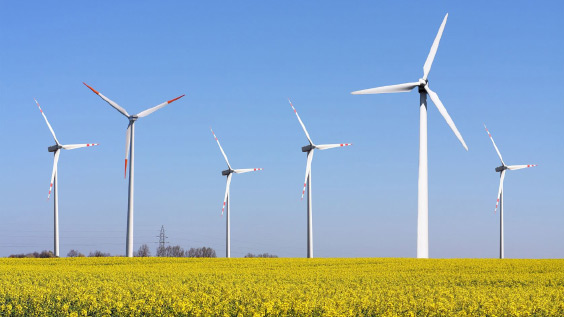 Environmentalists tout wind power as a pillar of energy efficiency, but the vast tax subsidies it requires indicate that wind power wastes resources rather than conserves them. Many states are planning for more wind-powered electricity production, but under current market conditions and regulations, this green-energy crusade is merely tilting at windmills. READ MORE »