Repeal the 2001 Authorization for Use of Military Force
By Ivan Eland (The Beacon, 7/3/19) 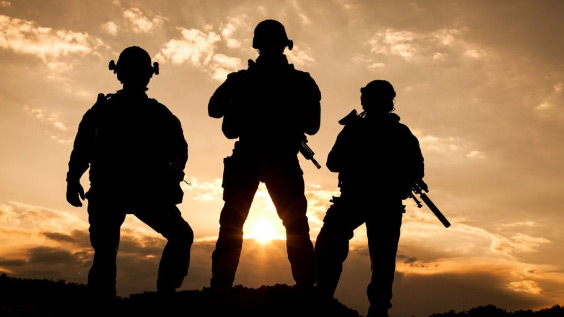 Many foreign-policy analysts have raised the possibility that the Trump administration’s actions in the Middle East could help spark a war with Iran, with a law passed in the wake of the 9/11 terrorist attacks serving as legal cover. Although the 2001 law just survived a challenge in the U.S. Senate, its potential to do lasting, unnecessary harm makes its repeal a moral imperative. READ MORE » 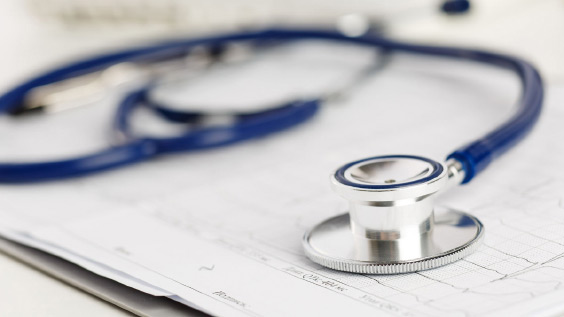 Beginning next January, employers will be able to use Health Reimbursement Accounts (HRAs) to help employees obtain their own healthcare coverage. The change would help reverse the decline of private insurance coverage that has occurred under Obamacare. By enacting HRA reform and other measures, President Trump is providing needed leadership to a party that has lost its way on health policy. READ MORE » 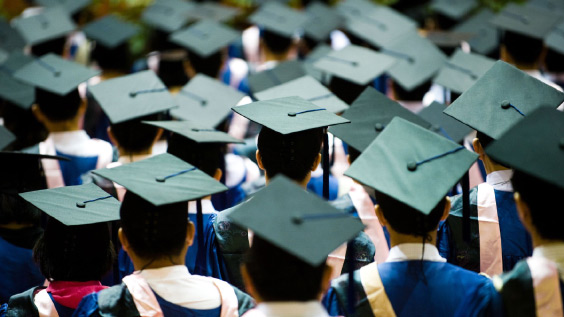 U.S. Secretary of Education Betsy DeVos was right to lift Obama-era regulations that denied federal financial aid to students attending colleges whose graduates rank low on measures of “gainful employment.” Although the Obama regs seem reasonable at first glance, DeVos realizes that success after graduation isn’t due mostly to the schools, but to the individual’s own talents and initiative. In other words, the targeting of colleges associated with lower “gainful employment” is based on selection bias—and it disproportionately affects non-traditional students in for-profit schools. READ MORE »

Opting Out: A Defense of Social Justice
By James R. Otteson Jr. (The Independent Review, Summer 2019) 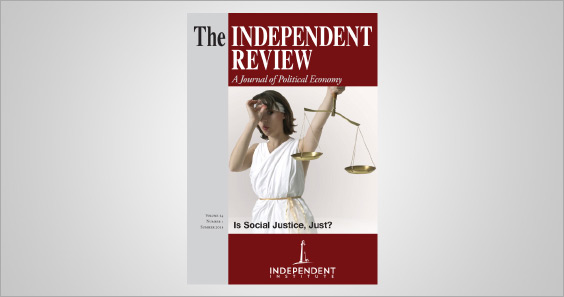 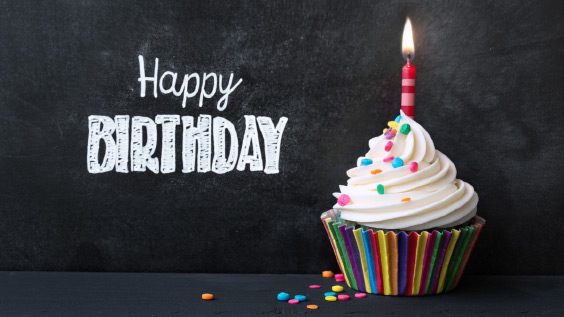 For decades, economist Thomas Sowell has been one of the most astute and prolific authors on the American scene. “I’ve never read a Sowell book and thought it a poor use of my time,” writes Independent Institute Research Fellow Art Carden, who counts Sowell’s A Conflict of Visions: Ideological Origins of Political Struggles, The Quest for Cosmic Justice, and The Vision of the Anointed: Self-Congratulation as a Basis for Social Policy as favorites. “They hold up well even after several decades, and, I think, they should be studied carefully by every social scientist and commentator.” READ MORE »