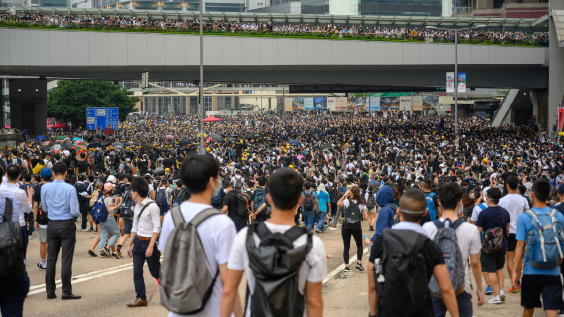 When Hong Kong left British rule and formally joined the People’s Republic of China in 1997, Beijing promised to respect the “one country, two systems” principle until 2047. Hong Kong’s protestors, however, see a proposed extradition agreement with mainland China as marking the beginning of the end. Their storming of the legislature—and the government’s response—both press the issue and raise the stakes. READ MORE » 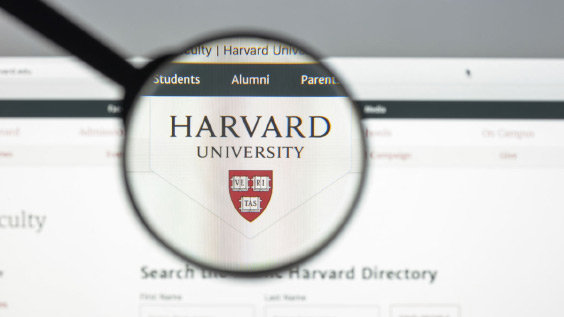 Two high-school seniors, both survivors of school shootings, got acceptance letters from Harvard University, but the student with the superior academic record had his offer rescinded. Harvard’s failure to acknowledge the young man’s admission of remorse for his offensive remarks speaks volumes about the admissions office’s own immaturity. READ MORE » 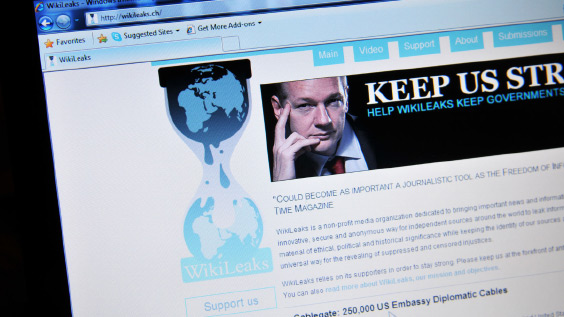 Six years after WikiLeaks published documents from the U.S. government’s covert warrantless surveillance program, transparency activist Julian Assange faces new federal indictments. Unlike previous charges, these rely on the Espionage Act of 1917, a law so overarching that some administrations have feared its use might deal a death blow to the institution of a free press. READ MORE » 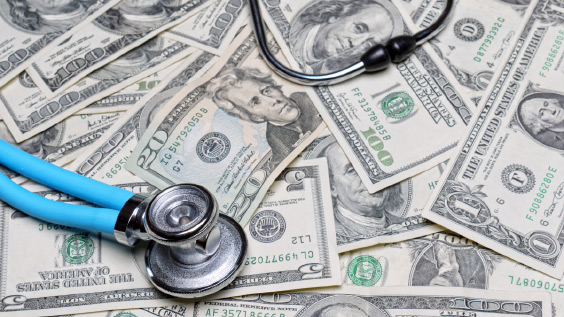 Playing Fast and Loose with the Economic Facts
By Ben Wilterdink (Catalyst, 6/29/19) 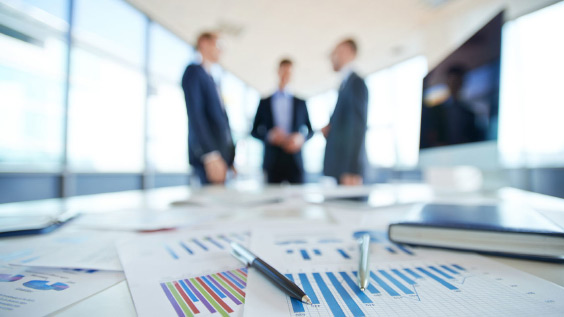 Fake news is an occupational hazard of the pundit classes, including misinformation overstating the severity of poverty in America. Policymakers should certainly prioritize the removal of barriers to economic opportunity and upward mobility, but unless such efforts are grounded in reality, we risk enacting radical measures that do more harm than good. READ MORE »