War and the Rogue Presidency 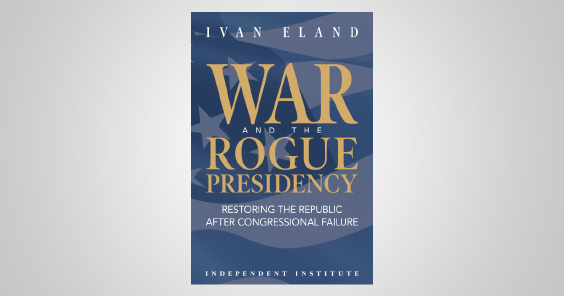 Congress’s abdication of power, especially during wartime, has enabled the Office of the President to grow beyond its constitutional limits, explains Independent Institute Senior Fellow Ivan Eland in his new book War and the Rogue Presidency: Restoring the Republic after Congressional Failure. The resulting loss of civil and economic liberties can be reversed, but only if Congress changes how it operates and Americans hold their representatives to account. LEARN MORE »

Subpoenas and Threats—Democrats Are Doing It This Time; Republicans Have Done It in the Past
By William J. Watkins Jr. (Los Angeles Times, 5/23/19) 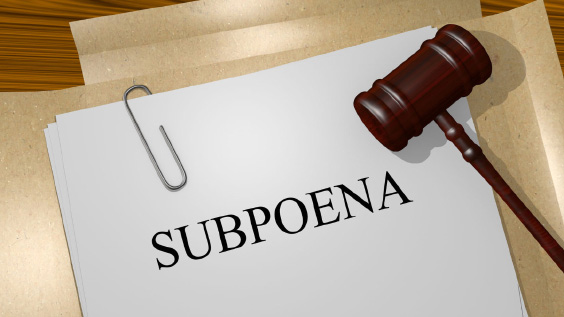 House Speaker Nancy Pelosi claims the Trump administration’s resistance to congressional demands may cause a “constitutional crisis.” Drawing on the Anglo-American legal tradition, however, a case can be made that the real problem is Congress’s assertion of powers beyond those enumerated in the Constitution. READ MORE » 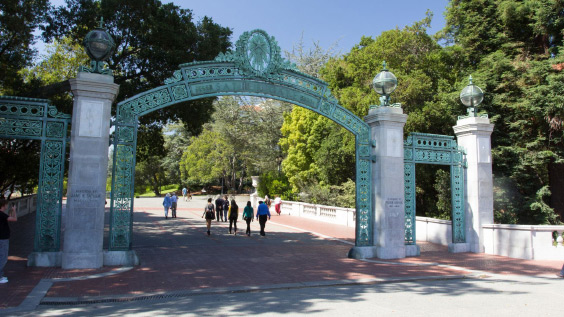 Read Hayek as if Your Children’s Lives Depend on It
By Art Carden (American Institute for Economic Research, 5/10/19) 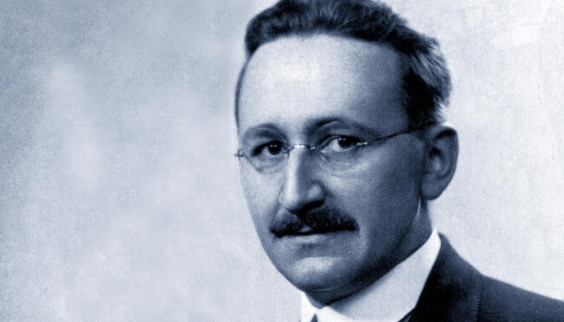 F. A. Hayek’s vast writings on economics, political theory, and social philosophy are as relevant as ever, particularly with more young people calling themselves “socialists.” Standing on the shoulders of giants such as Ludwig von Mises and Adam Smith, Hayek explained why government planners are inherently incapable of solving the “knowledge problem” and how the price system enables market participants to peacefully coordinate their plans. READ MORE »

Millennial Attitudes Are Out of Sync with Economic Realities
By Luka Ladan (Catalyst, 5/24/19) 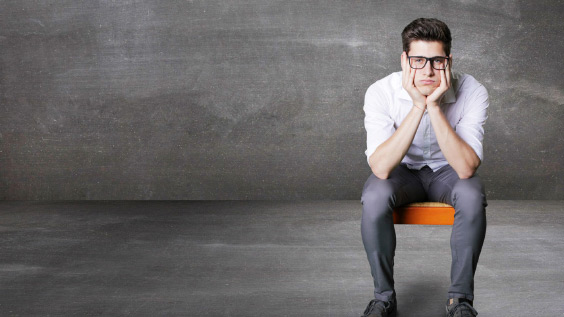 Economic uncertainty may be the leading cause of political cynicism among Millennials. Although some of their concerns may be justified, their low appreciation for the positive social impact of the business sector is unwarranted. Private enterprise is a major engine of prosperity and social progress. READ MORE »