Free Speech on Campus—Discourage Donations to Schools That Refuse to Implement It
By Ronald L. Trowbridge (The Hill, 5/17/19) 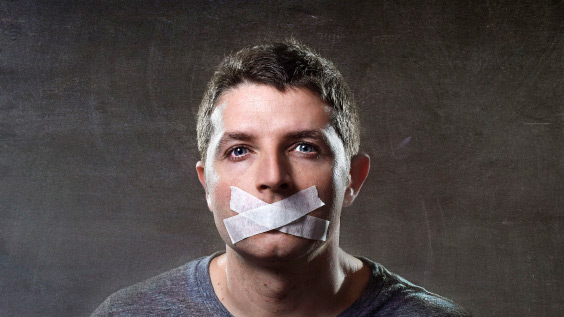 To protect free speech on college campuses, only one approach is likely to succeed: discouraging charitable funding to schools that thwart open inquiry. One way to do this is by denying federal tax exemptions for donations to schools that fail to protect dissenting voices. Schools that stifled free speech would feel the heat from donors seeking a tax break. READ MORE »

Remembering the Tiananmen Square Massacre
By Aaron Tao (The Beacon, 6/3/19) 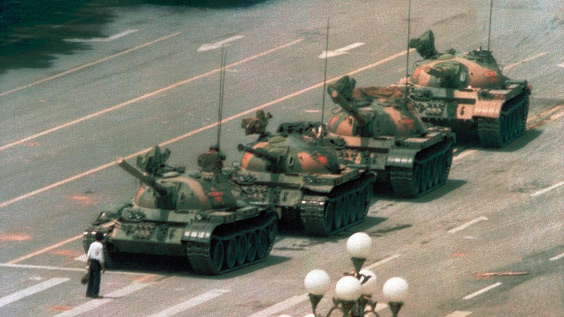 Thirty years ago, China’s government brutally quashed a student-led protest in Beijing’s Tiananmen Square. For some, the image of a lone man staring down an approaching tank is one that will never be forgotten. Unfortunately, our collective memory is too forgetful and should be periodically reminded of this exalted act of bravery—and of the universal quest for liberty. READ MORE »

Economists Have Been “Useful Idiots” for the Green Socialists
By Robert P. Murphy (Institute for Energy Research, 5/21/19) 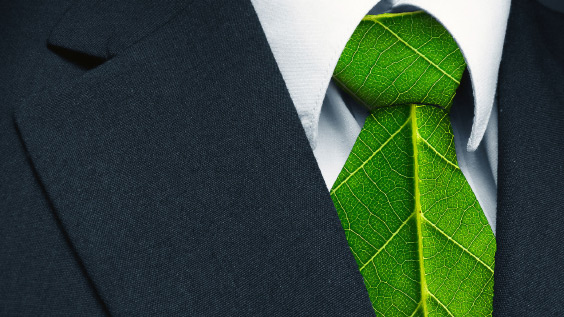 Market-friendly economists hoping to forestall more draconian climate policies by endorsing carbon tax deals are simply deluding themselves: green new dealers have made it clear that they will stop at nothing short of dystopian-fed control over the world’s economies. Holding firm with policy prescriptions that fit the actual facts—readily available from the UN and climate change Nobel Laureates themselves—is the only path to a future of opportunity. READ MORE » 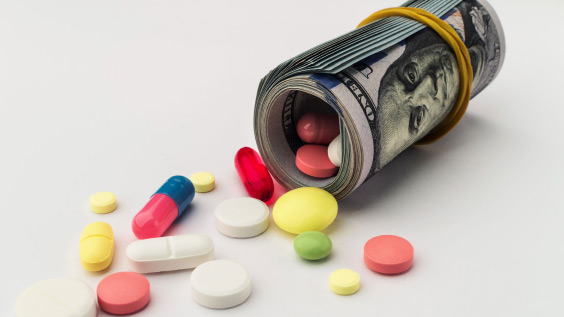 In addition to meeting FDA restrictions, gene therapy drugs must clear a bar set by the Office of Biotechnology Activities and the Recombinant DNA Advisory Committee. Multiple agency regulations are especially problematic when pharmaceutical companies have to spread their costs over a relatively small number of potential consumers. READ MORE » 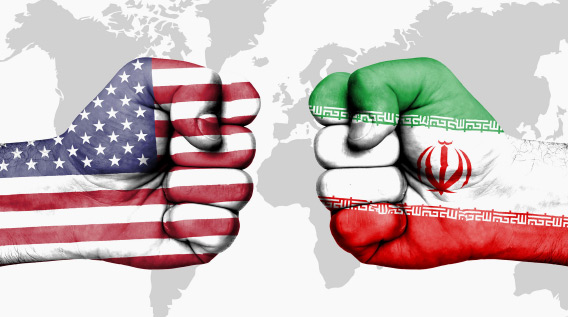 Is the Trump administration drawing the United States into war with Iran? Could America’s allies in the Middle East play a stronger role in creating a counterweight to Tehran? The author of War and the Rogue Presidency discusses these and related issues on one of Chicago’s leading radio stations. LISTEN »