Can Democrats and Republicans Strike a Deal on Health Care?
By John C. Goodman (Forbes, 3/18/19) 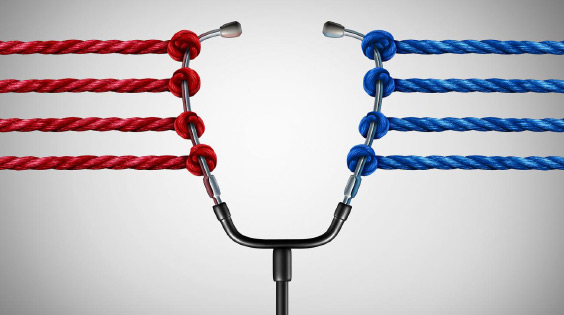 Bipartisan healthcare reform could succeed if, instead of trying to score points with their respective bases, Democrats and Republicans focus on two key measures. The first is to have state governments devise ways to spread the social cost of the “pre-existing conditions problem” over society as a whole, such as by funding high-risk pools via a small tax on standard group insurance plans. The second is to give states the authority to allow such things as specialized health plans with risk-based premiums. READ MORE » 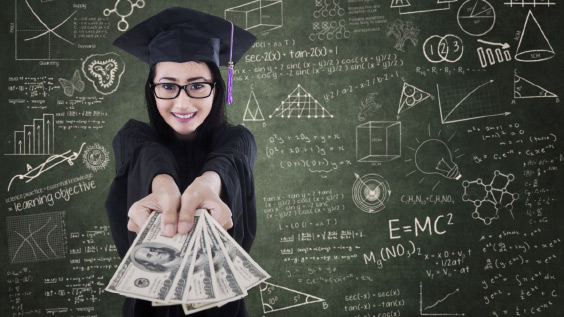 Over the past 40 years, tuition fees at American colleges have roughly tripled, rising faster than income levels. Although several factors are to blame, one key culprit is federal student aid, which has helped colleges far more than students. READ MORE »

We Should Have Repealed the National Emergencies Act a Long Time Ago
By William J. Watkins Jr. (The Hill, 3/27/19) 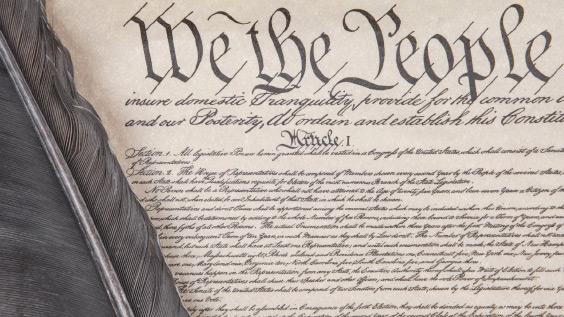 President Trump invoked the National Emergencies Act of 1976 to thwart congressional efforts at blocking taxpayer funding for a U.S.-Mexico border wall. Although legislators cast Trump as a danger to republican government and complain about the Supreme Court striking down the legislative veto in 1983, they would do better to accept the blame for allowing the National Emergencies Act to stay on the books for more than four decades. READ MORE » 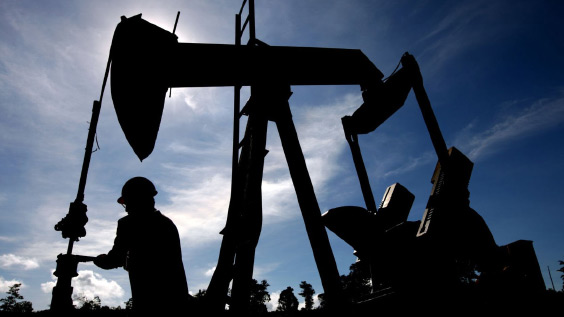 Energy is important to any economy, but “energy independence” as a national policy objective may be just as needless a goal as “food independence” or “t-shirt independence.” It indulges the “imports bad, exports good” fallacy, privileges production over consumption, and promises security advantages that are best achieved using other strategies. READ MORE »

An Evening with Jordan B. Peterson 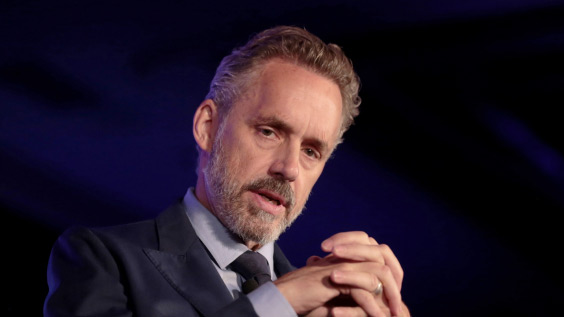 On Thursday, May 2nd, at the Marines’ Memorial Theatre in San Francisco, the Independent Institute will proudly host a very special evening with Jordan B. Peterson, the renowned author of the international bestseller, 12 Rules for Life: An Antidote to Chaos. A courageous and articulate champion of free speech, individual liberty, personal responsibility, civic virtue, the rule of law, and the values that underpin Western Civilization, Dr. Peterson explores the modern world by uniquely combining the hard-won truths of ancient tradition with the stunning revelations of cutting-edge science. Dr. Peterson is widely recognized for his unrivaled combination of wisdom, verve, and wit, and this special evening is an event not to be missed! LEARN MORE »