Event Announcement
|
Video
An Evening with Jordan B. Peterson
The Meaning and Reality of Individual Sovereignty
Thursday, May 2, 2019 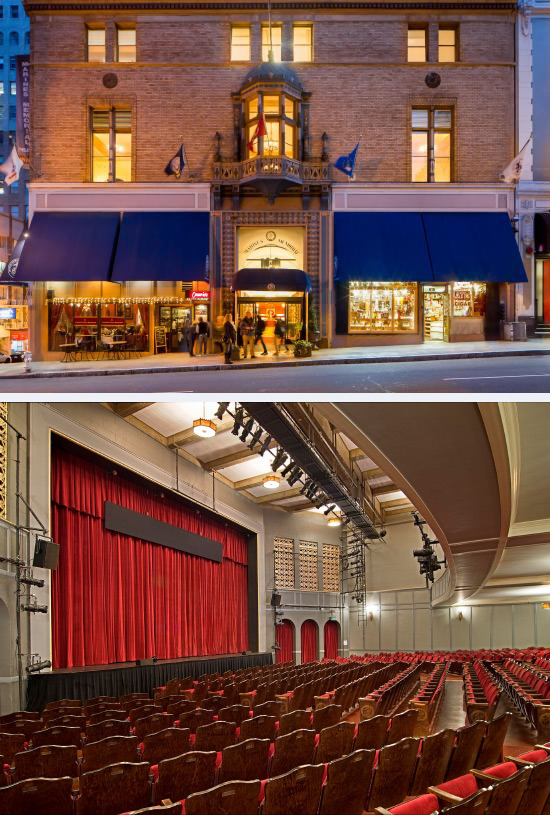 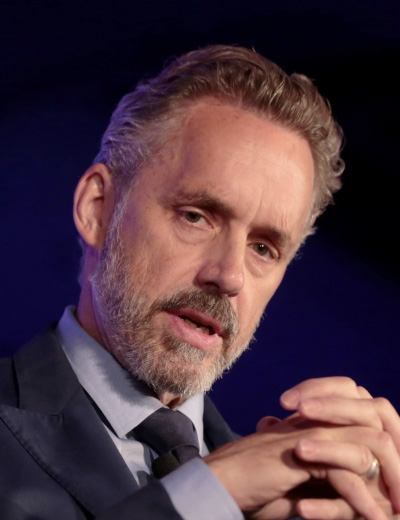 Jordan B. Peterson
Jordan B. Peterson is Professor of Psychology at the University of Toronto, has over 2 million subscribers to his YouTube channel, and has published more than one hundred scientific papers. He is former Associate Professor of Psychology at Harvard University, where he was nominated for the Levinson Teaching Prize. He has consulted for the U.N. Secretary General; helped clinical clients manage depression, obsessive-compulsive disorder, anxiety, and schizophrenia; penned the foreword for the 50th anniversary edition of Aleksandr Solzhenitsyn’s seminal book, The Gulag Archipelago; lectured to more than 300,000 people worldwide; and identified thousands of promising entrepreneurs in 60 countries.

David J. Theroux
David J. Theroux is Founder, President and Chief Executive Officer of the Independent Institute and Publisher of the quarterly journal, The Independent Review: A Journal of Political Economy. He received his B.S., A.B., and M.S. from the University of California, Berkeley, and M.B.A. from the University of Chicago. Having directed and published 140 scholarly books, he is Founder and President of the C.S. Lewis Society of California, and he was founding Vice President and Director of Academic Affairs for the Cato Institute and President of the Pacific Research Institute for Public Policy.

Mary L. G. Theroux
Mary L. G. Theroux is Senior Vice President of the Independent Institute. Having received her A.B. in economics from Stanford University, she is Managing Director of Lightning Ventures, L.P., and Vice President of the C.S. Lewis Society of California, and she formerly served as Chairman of Garvey International, Inc. and Co-Founder, President, and CEO of San Francisco Grocery Express, Ltd. She is former Chairman of the Advisory Board for the Alameda County Salvation Army; former Chairman and current member of the San Francisco Salvation Army Advisory Board, and also serves on the National Advisory Board of The Salvation Army.

Graham H. Walker
Graham H. Walker is Executive Director at the Independent Institute. He received his Diplôme in political theory from the Institut Universitaire de Hautes Études Internationales in Geneva and Ph.D. in public law and government from the University of Notre Dame. Dr. Walker has served as Associate Professor of Politics at Catholic University of America, Assistant Professor of Political Science at the University of Pennsylvania, Visiting Scholar in Social Science at the Institute for Advanced Study (Princeton, NJ), Vice President for Academic Affairs at Oklahoma Wesleyan University, Visiting Scholar at the American Enterprise Institute, President at Patrick Henry College, and Legislative Aide to former Congressman David Stockman.

Join with us for a very special evening with Jordan B. Peterson, renowned author of the international bestseller, 12 Rules for Life: An Antidote to Chaos, now being translated into 45 languages. A courageous and articulate champion of free speech, individual liberty, personal responsibility, civic virtue, the rule of law and the values that underpin Western Civilization, Dr. Peterson burst onto the public scene with his incisive critiques of political correctness, identity politics, moral relativism, and collectivism on the left and right.

Dr. Peterson’s work explores the modern world by uniquely combining the hard-won truths of ancient tradition with the stunning revelations of cutting-edge science. At this event, he will do so by examining how to overcome life’s biggest obstacles, discussing how best to improve oneself and society, and exploring the meaning of life. A fascinating speaker whose expertise spans the social sciences, the humanities, mythology, theology, and more, Dr. Peterson is widely recognized for his unrivaled combination of wisdom, verve, and wit. This special evening is an event not to be missed! 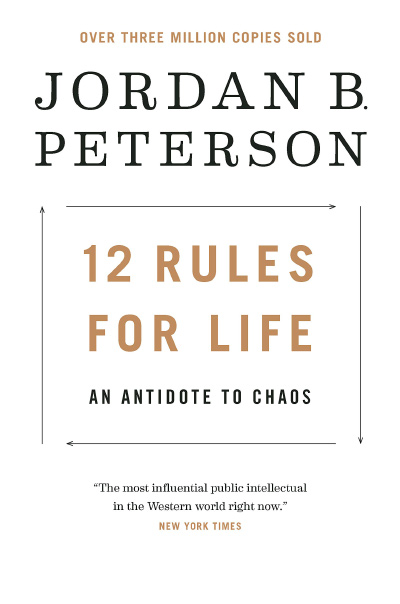 12 Rules for Life: An Antidote to Chaos

“The most influential public intellectual in the Western world.”
—New York Times

“He is the right man at the right time.”
—National Review

The most significant . . . thinker to appear in the English-speaking world in a generation.”
—Wall Street Journal

Buy 12 Rules for Life: An Antidote to Chaos from Amazon.