Taking a ‘D’ in the Fight for Campus Speech
By Ronald L. Trowbridge (The American Spectator, 4/2/19) 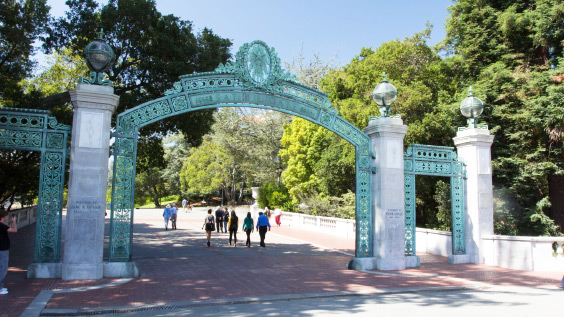 President Trump’s executive order tying research grants for U.S. colleges and universities to free speech rights on campus will be welcome by defenders of the First Amendment. In the end, however, it won’t prevent intolerant students from disrupting speakers with whom they disagree. READ MORE »

If the Court Strikes Down Obamacare, How Bad Would That Be?
By John C. Goodman and Linda Gorman (Forbes, 4/3/19) 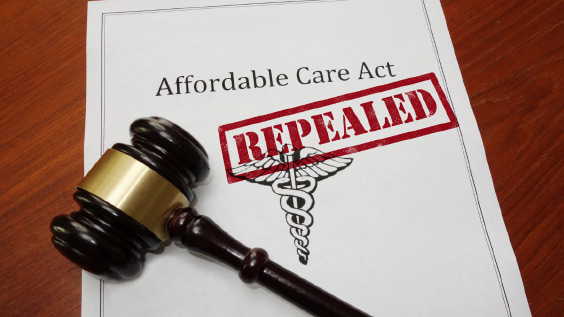 The Trump administration has decided to challenge the constitutionality of the Affordable Care Act. Most critics of this effort overlook the many shortcomings of the current health law, such as its perverse incentives for private health plans to avoid the sick, the 28 million people left uninsured, and the 10 million people whose deductibles are so high that they regard their coverage as practically worthless. READ MORE » 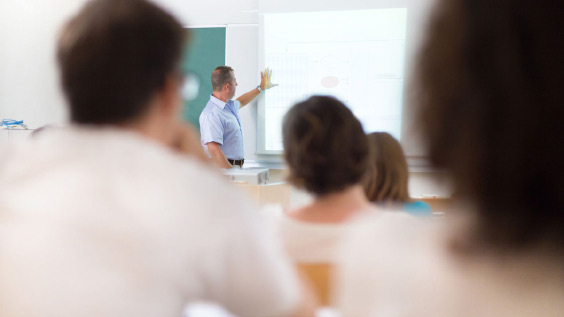 The U.S. Department of Education’s latest Adult Literacy Survey found a significant decline in literacy among college-educated people, including those with advanced degrees. One reason may be that the average college student now spends at least 25 percent less time doing academic work compared to students in the middle of the twentieth century. READ MORE » 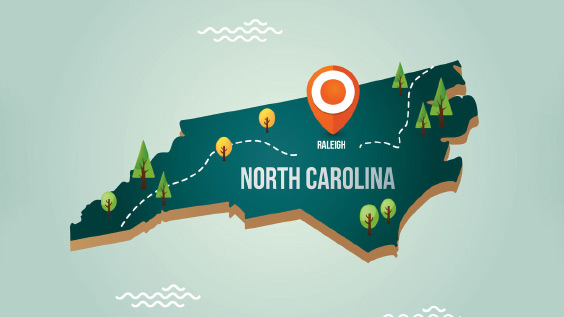 The U.S. workforce grew by about 100 million workers over the past 70 years—without creating any long-term increases in joblessness. This should help assuage worries that immigrants pose a significant threat to the livelihoods of many native-born workers. READ MORE » 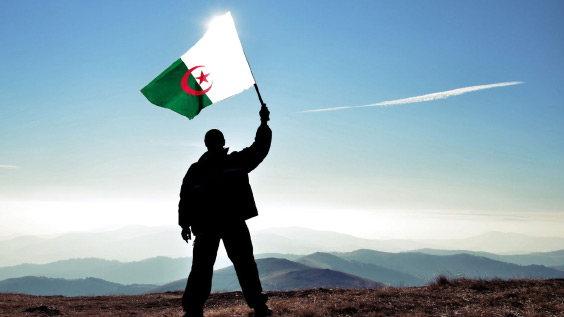 Algeria gave birth to the Arab Spring nine years ago but has suffered under the same dictator since 1999. The nation is now approaching a turning point, but it’s unclear whether the forces of religious fanaticism or advocates of enlightened liberalism will determine the direction. READ MORE »