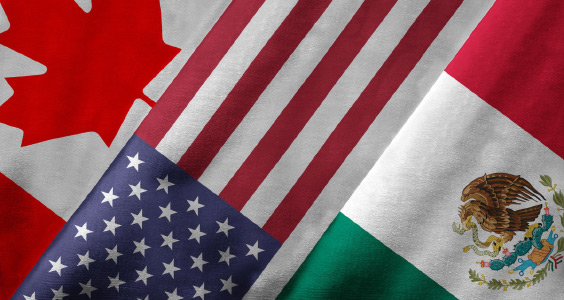 Withdrawing from NAFTA prior to the ratification of President Trump’s proposed United States–Mexico–Canada Agreement would cause major harm to U.S. businesses. Congress should move quickly to ratify the USMCA, creating a freer and more certain North American trade landscape and plotting a course for the U.S. economy’s continued growth. READ MORE »

In just about every other country in the world, the market in health care has been so systematically suppressed that no one ever sees a real price for anything. When individual prices are set by the political system, they have no meaningful relationship to costs but instead are determined by the ebb and flow of special interest pressures. READ MORE » 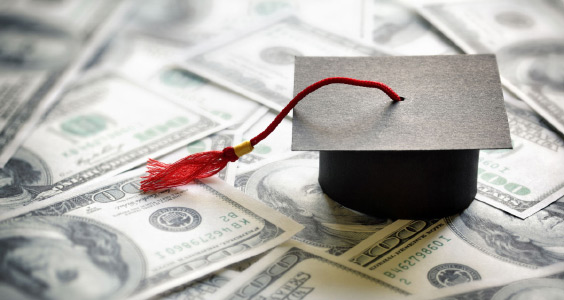 It’s laudable to encourage kids with lower incomes to apply to good colleges, but policies that apply this principle blindly can do students a great disservice. For every student accepted into a school with academic standards below the student’s ability, at least five students are accepted at schools above the level that best fits their academic record. READ MORE » 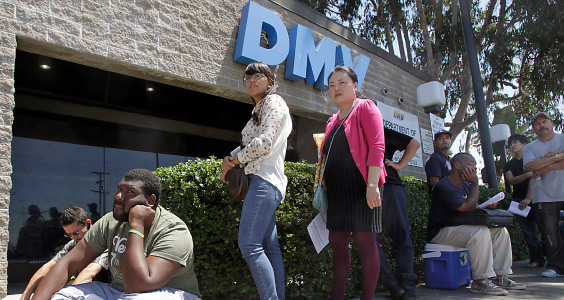 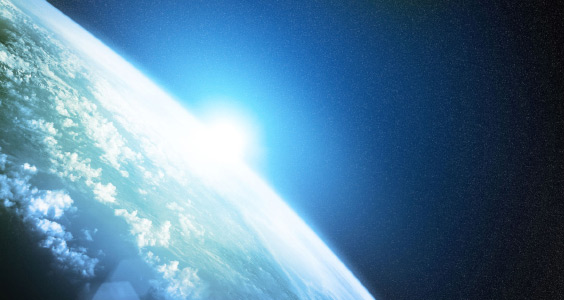