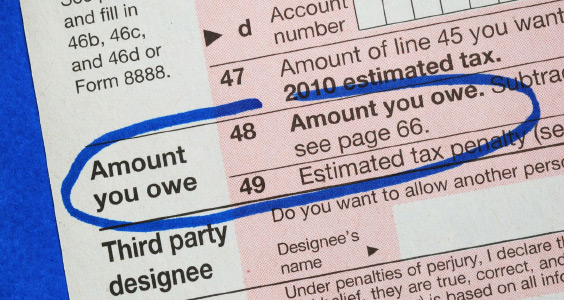 Sen. Elizabeth Warren’s “ultra-millionaire” tax proposal might be the most expensive tax misrepresentation in American history. Unless you believe that dishonesty is the best policy, this misleading and economically destructive idea is an overwhelming reason to oppose Warren’s presidential candidacy. READ MORE » 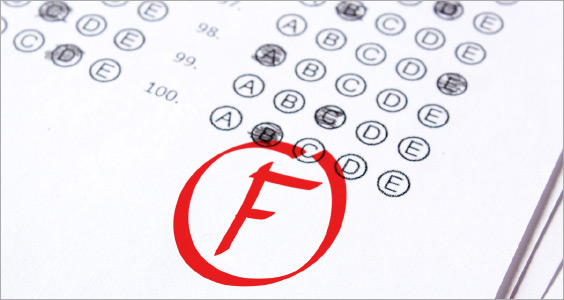 A new study from the Government Accountability Office finds that the Department of Education is plagued by weak financial reporting and low-quality data for evaluating K-12 programs. Rather than letting this troubled agency call the shots, we should return decision-making authority to the real education experts: parents and taxpayers in local communities. READ MORE » 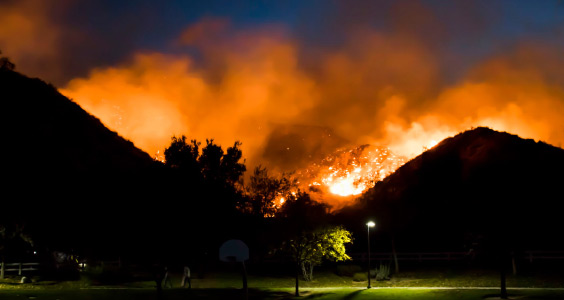 California’s recent wildfires were both horrific in the destruction they caused and largely avoidable. An array of government regulations set the stage by discouraging wildfire fuel reduction and encouraging development in high-risk fire zones. READ MORE » 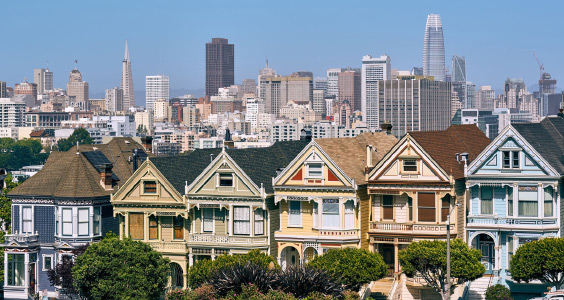 San Francisco has suffered problems of homelessness and soaring housing prices since well before the recent technology boom. Rather than blaming the growth sector that has made him a billionaire, Salesforce co-CEO Marc Benioff should campaign against counterproductive housing restrictions and establish venture funding for housing that is truly affordable. READ MORE » 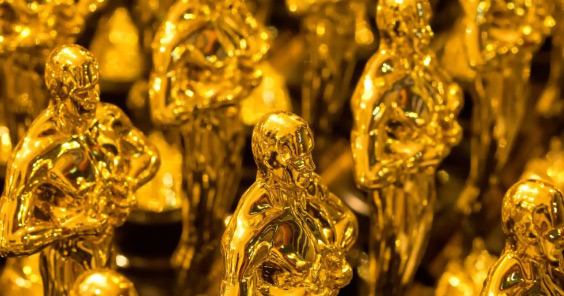 On Sunday, Hollywood’s most glamorous event of the year turned out to be a good night for liberty and individualism. Green Book (Best Picture, Best Supporting Actor, and Best Original Screenplay) was artful in its depiction of racial prejudice and hard-hitting in its assault on identity politics, while Roma (Best Director, Best Foreign Film, and Best Cinematography) was masterful in its rendering of universal struggles during the Mexican government’s “Dirty War” against popular democracy. Other Oscar winners also scored victories for political freedom and personal empowerment. READ MORE »

More on Culture and Society