Democrats spent an estimated $90 million on health care ads for the midterm elections. Yet judging by the Senate Democrats’ website, they have no plan for dealing with Obamacare’s premium problem, sky-high deductibles, narrow networks, lack of insurer competition in half the nation’s counties, or the 28 million Americans with no insurance at all. READ MORE »

As policymakers convene in Katowice, Poland, for the United Nations global climate summit, the scope of their ambitions is revealed to be far greater than carbon taxes, fuel economy standards, and energy-efficient buildings. Everything is on the table—from our cars to our meals to our family sizes. READ MORE »

Unlike the Obama administration’s guidelines for sexual assault investigations on campus, Betsy DeVos’s Department of Education has proposed a rule aligned with the rule of law. Subject to public review and comment, colleges must determine the evidentiary standards to be used in sexual assault allegations, and students must have the right to cross examine their accusers. READ MORE »

The Mirage of ‘Reality TV’ Clouds Reality in Nuclear Negotiations with North Korea
By Ivan Eland (Inside Sources, 11/26/18) 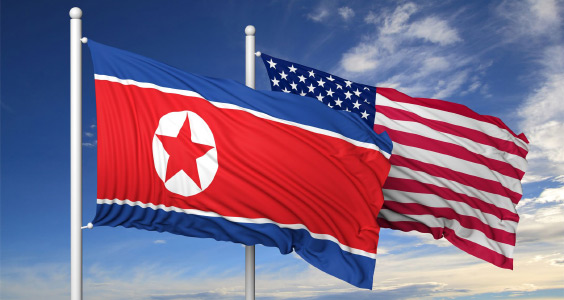 After his summit last June with Kim Jong-un, President Trump tweeted: “There is no longer a Nuclear Threat from North Korea.” While subsequent reports indicate that Kim got the best of Trump, it’s conceivable that the U.S. president could wield an ace up his sleeve: getting South Korea and Japan to pay much more for their defense. READ MORE »

President Trump claims his import levies against some of the nation’s largest trading partners will “Make America Rich Again.” Protectionism may be economic nonsense—but who says it’s nothing to sing about? READ MORE »